The September 14th satellite image in Google Earth shows many locations that have been used for firing MLRS rockets. These leave a dark imprint in the field where the grass or corn is burned from the rocket engines.

Here are the examples (some positions are used more than once): 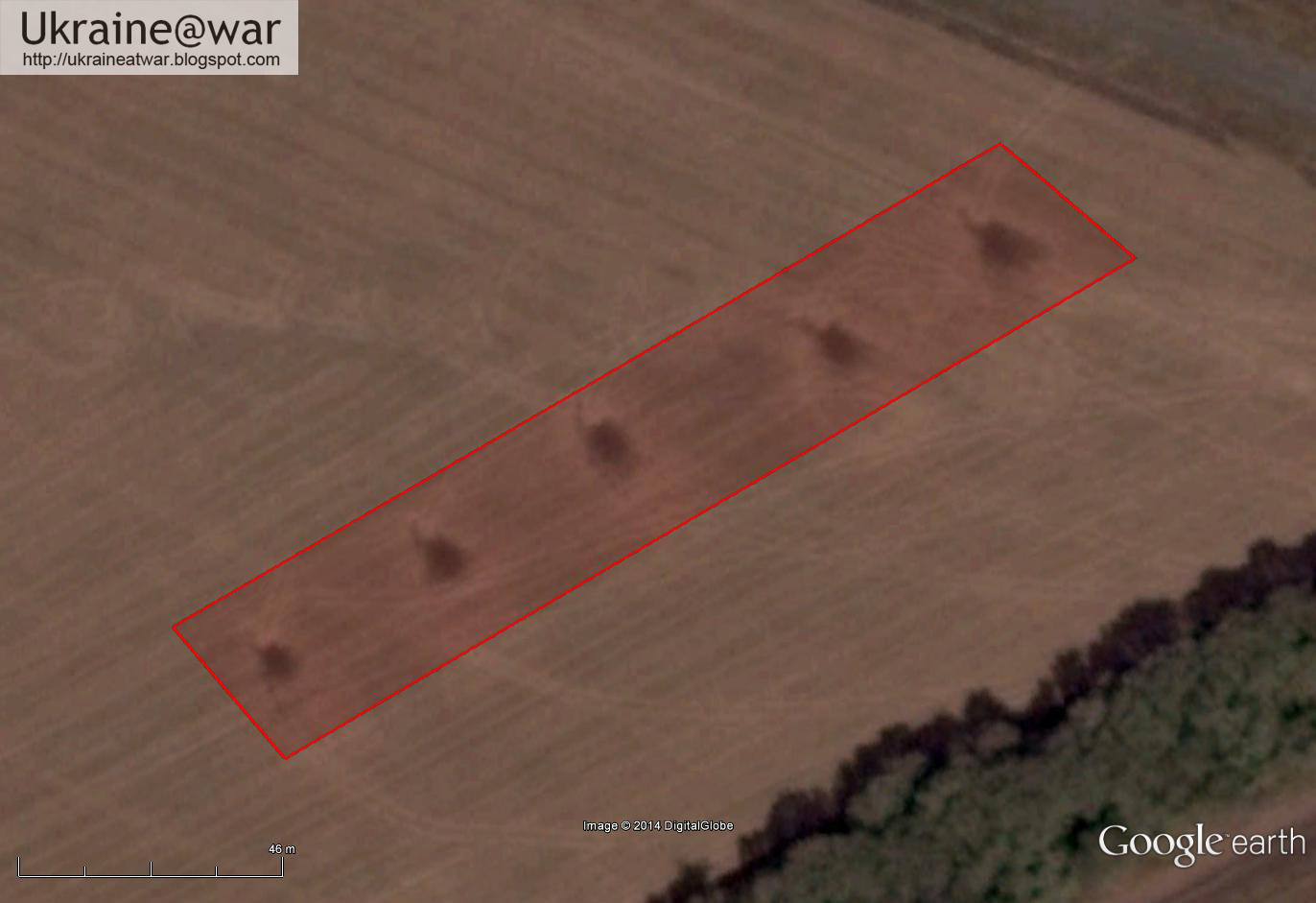 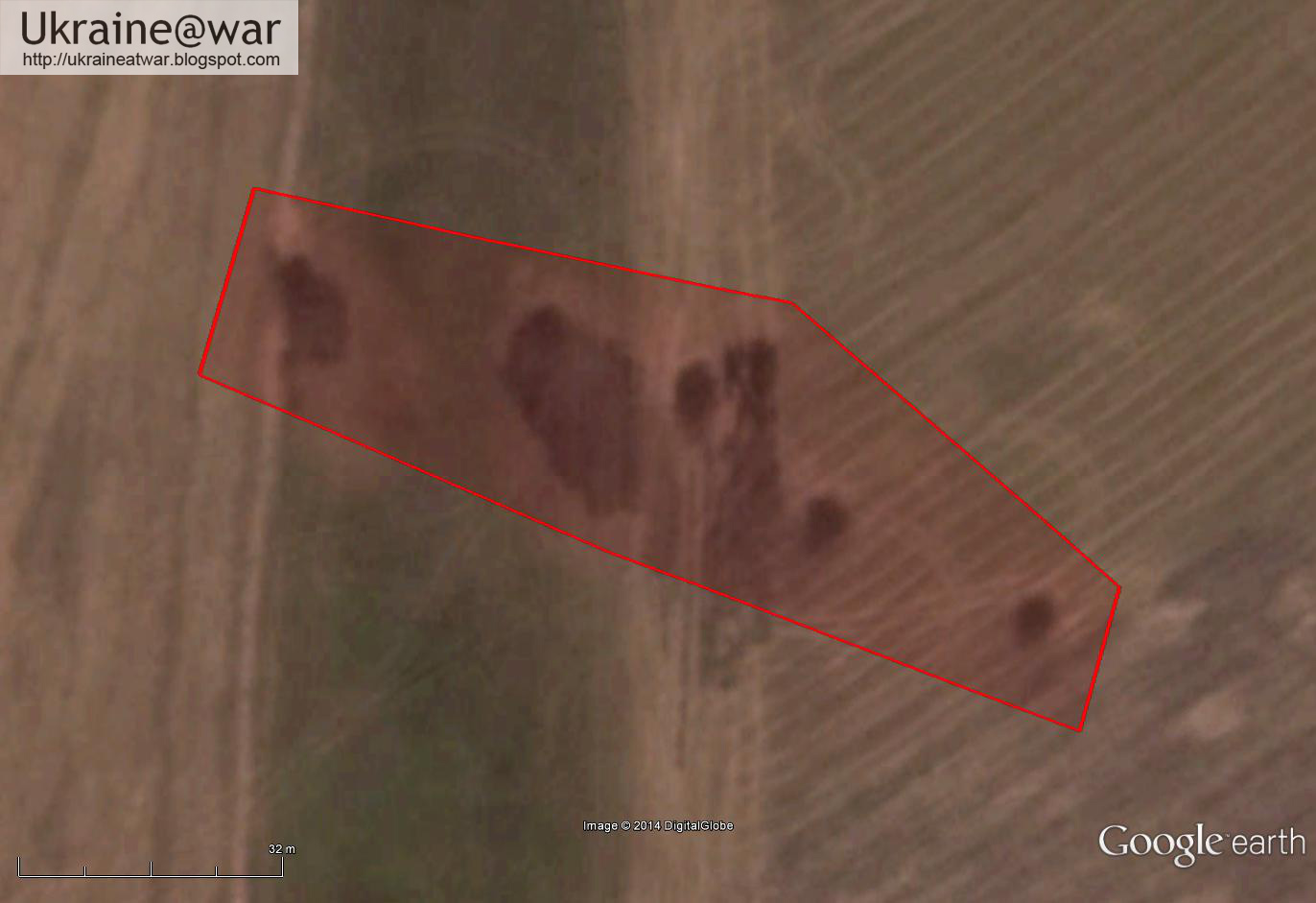 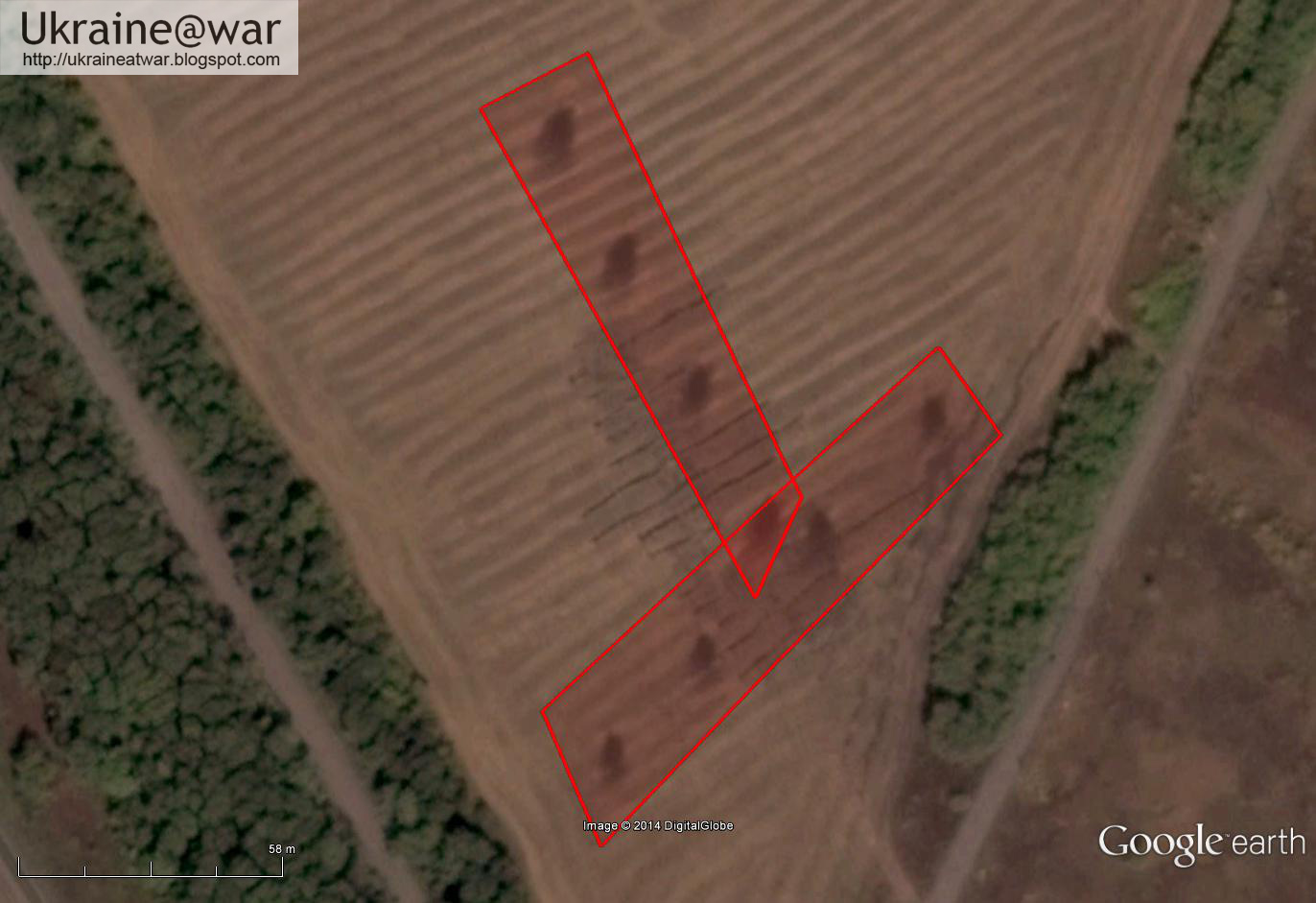 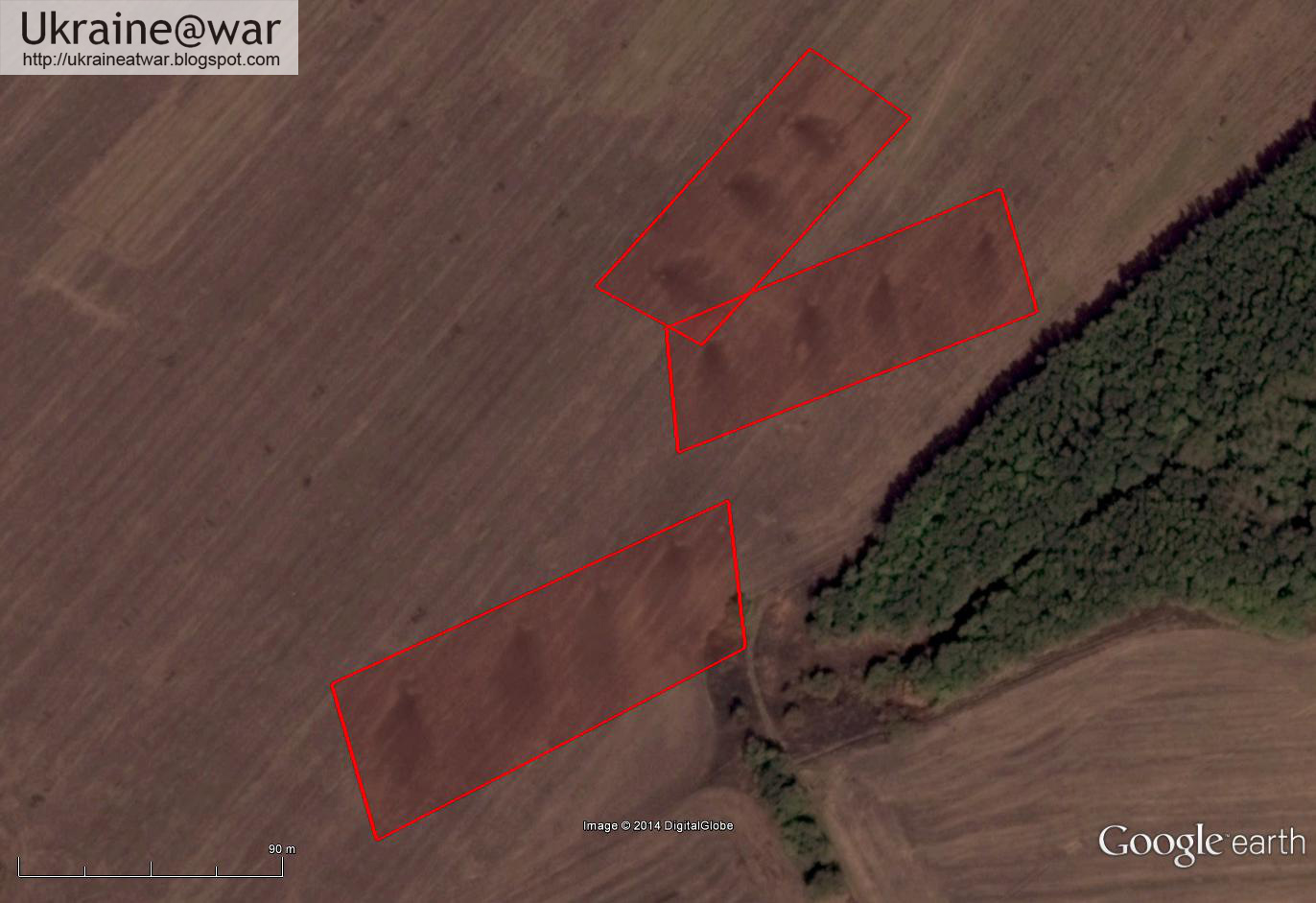 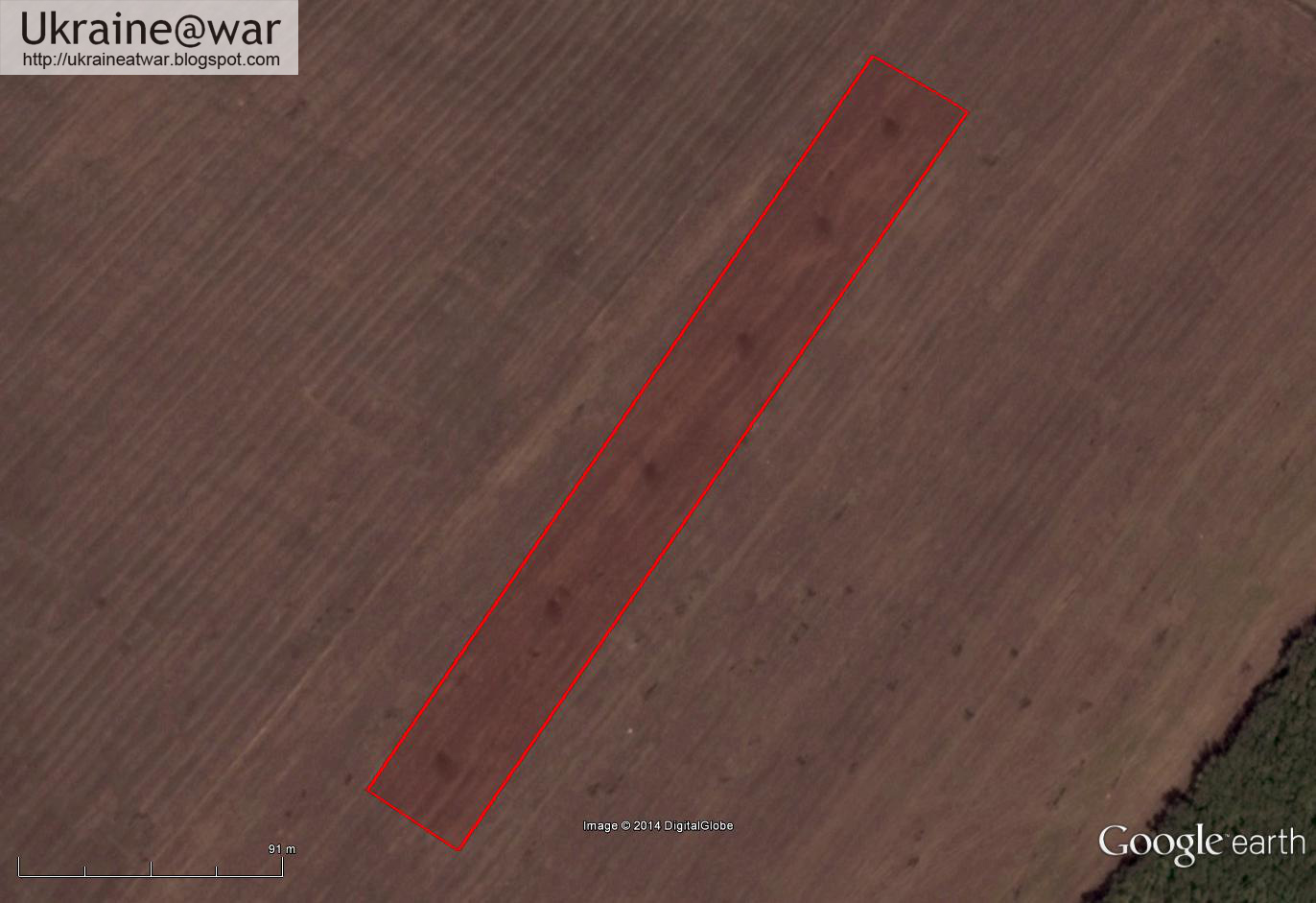 This one is a combination of smaller and larger burned areas, indicating they may have launched Smerch or Tornado for the larger ones and the smaller ones may be GRADs. 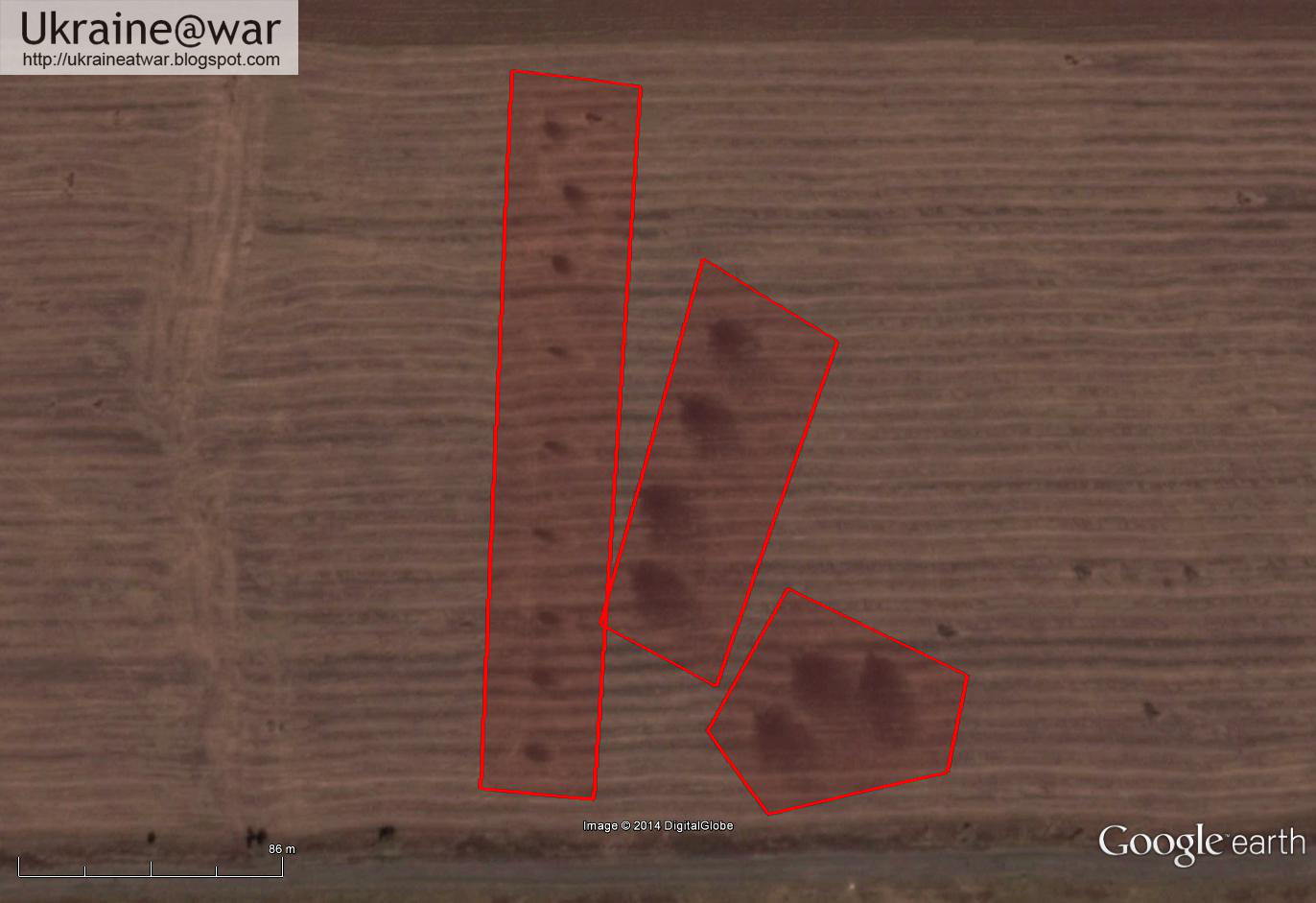 Also there have been trenches built: 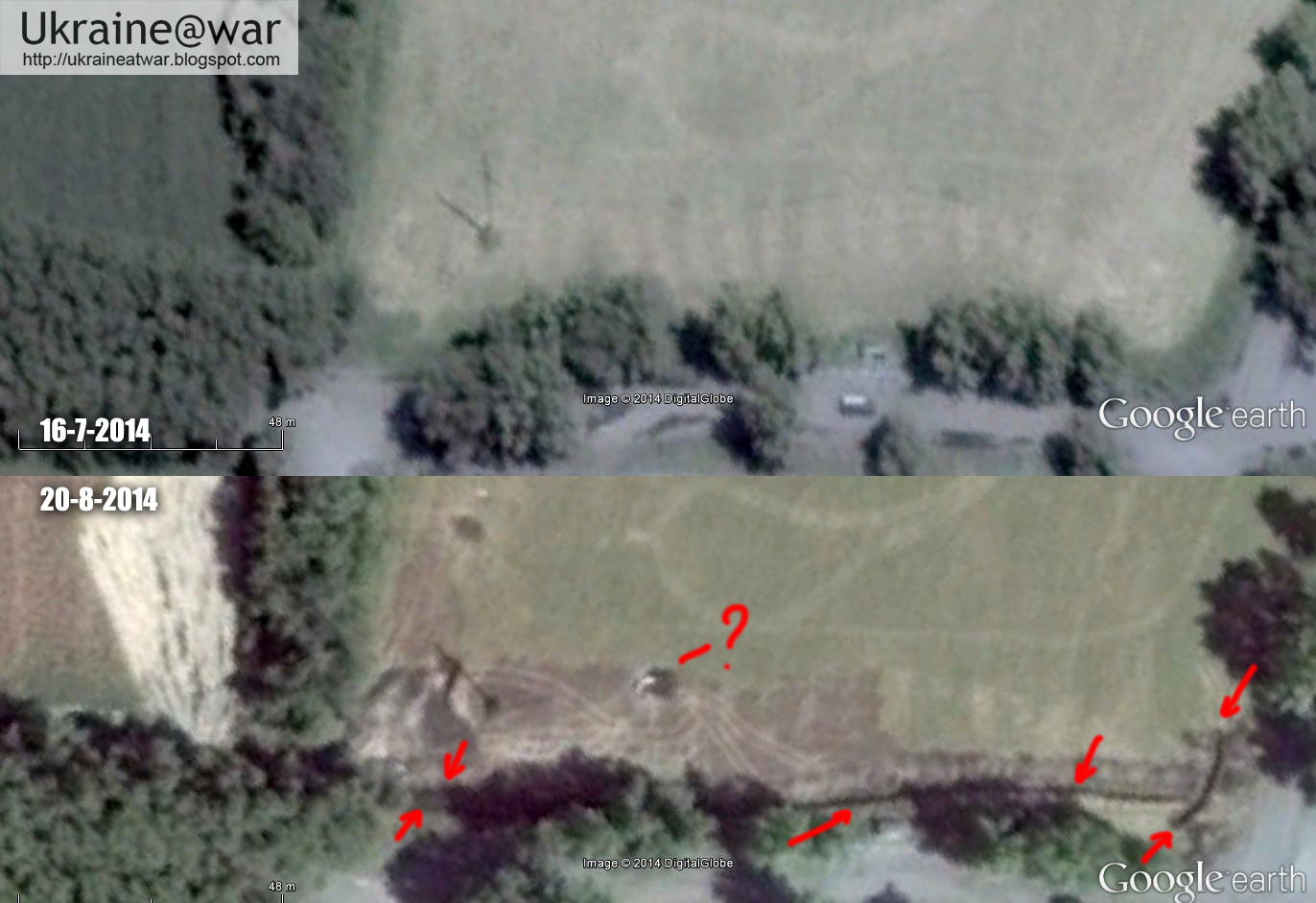 All these positions can be found here on a larger map, where the MH17 debris area is indicated in green: 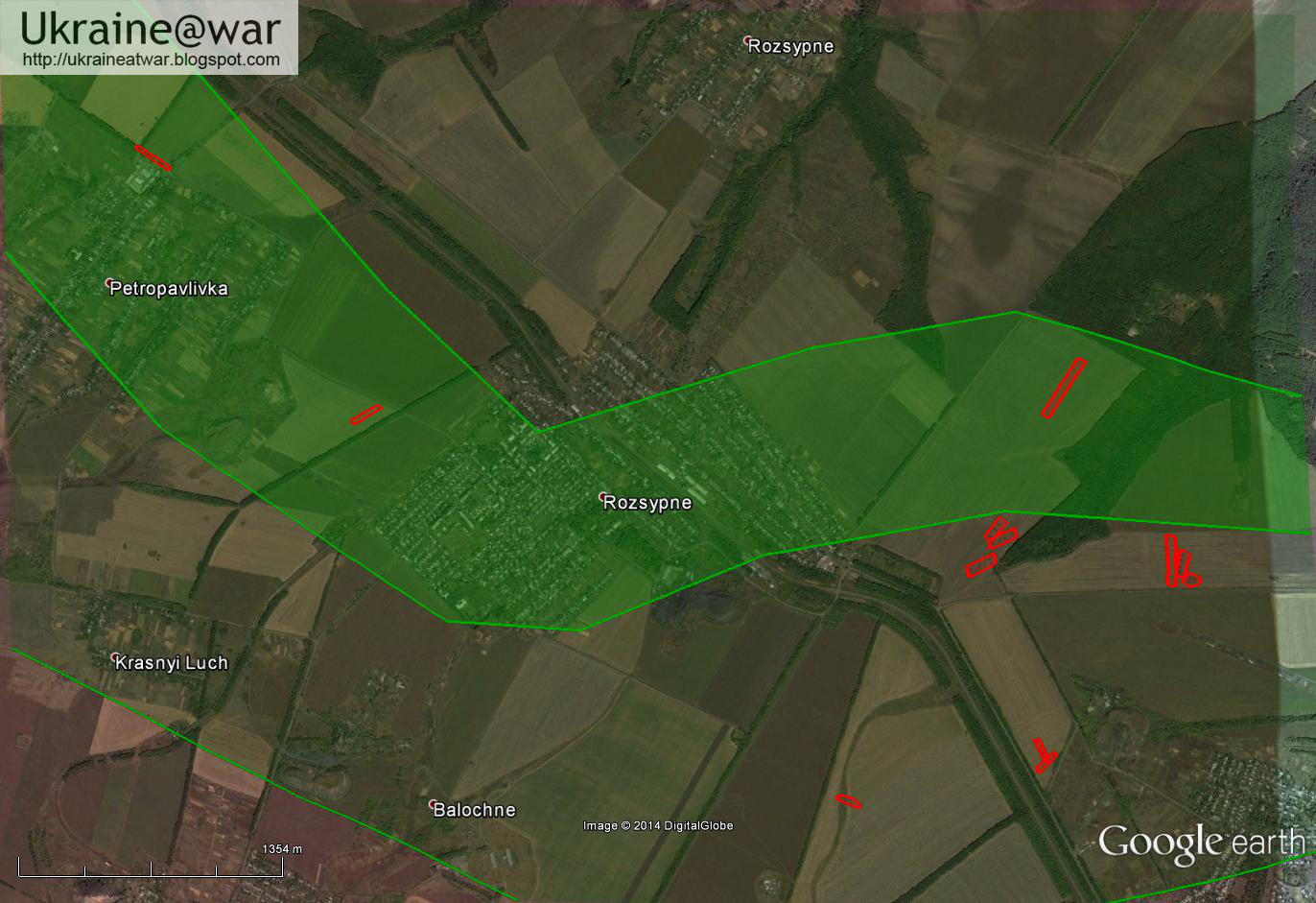 The trenches are at the Northern position. 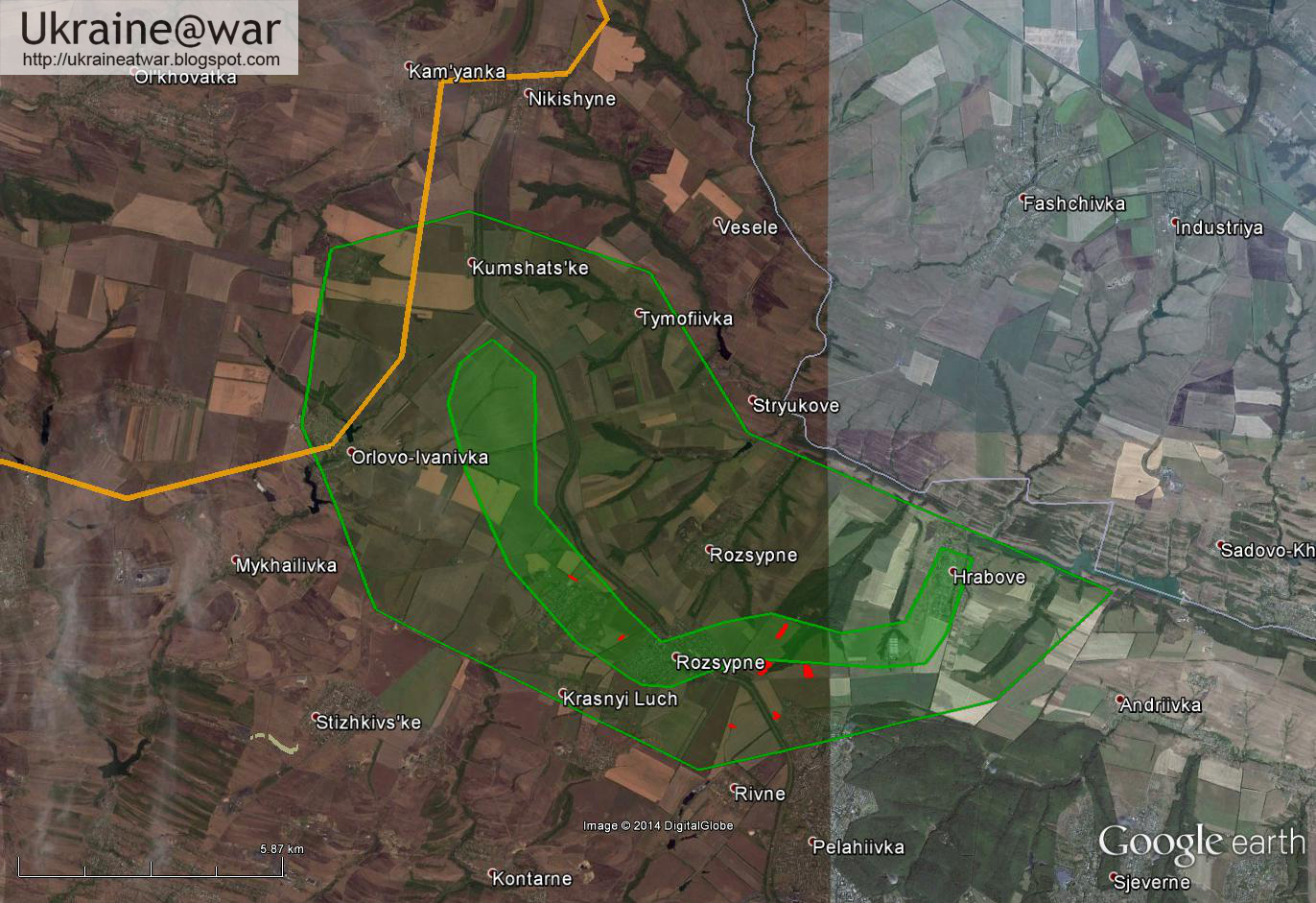 Note that the darker area on the left part is where the Sept 14th map is. The greener right side is from August 20th. Possibly a later map may reveal launch sites there as well.

Conclusion
The Russian use the MH17 debris area INTENSIVELY as a launch area for their smaller and larger MLRS. The reason? It is difficult for Ukraine to counter these, since it is 'the crash site'. If they do, the Russian can blame Ukraine for 'shelling the crash site'. This fits the Russian pattern of using hospitals, schools and ambulances as 'shields' for their activities.

They could have easily choosen other locations... out of respect for the innocent deaths?

No, the Russian use the MH17 crash site to their advantage...


For the trolls: these are not 'harvesters'. This is how real harvesters looks like: 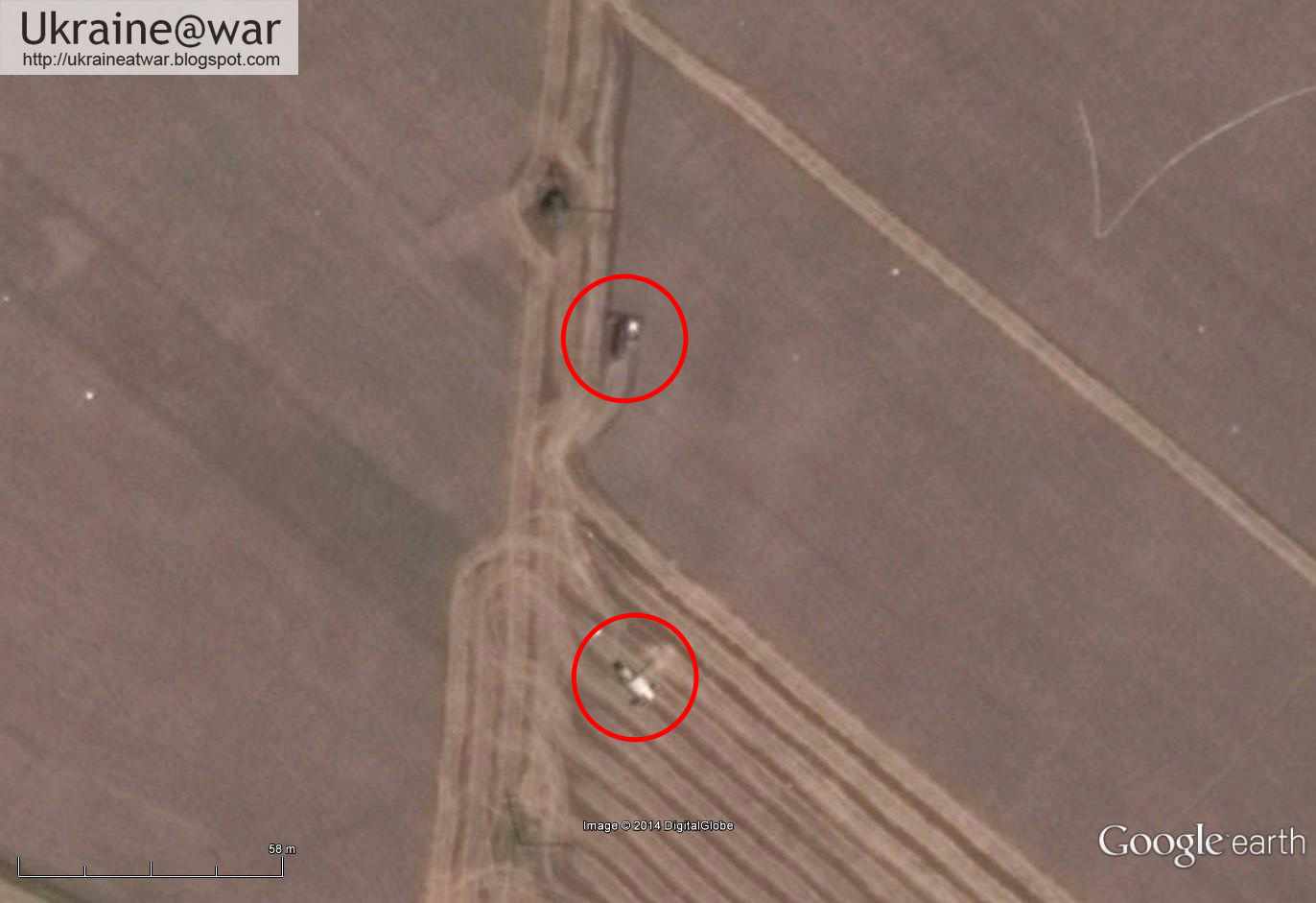