Unnoticed video of AN-26 downing confirms shot down from Russian territory.

Largely unnoticed video of the downing of Ukrainian AN-26 confirms it was shot down from Russian territory.

From the video this panorama can be made:

That location can be found here: 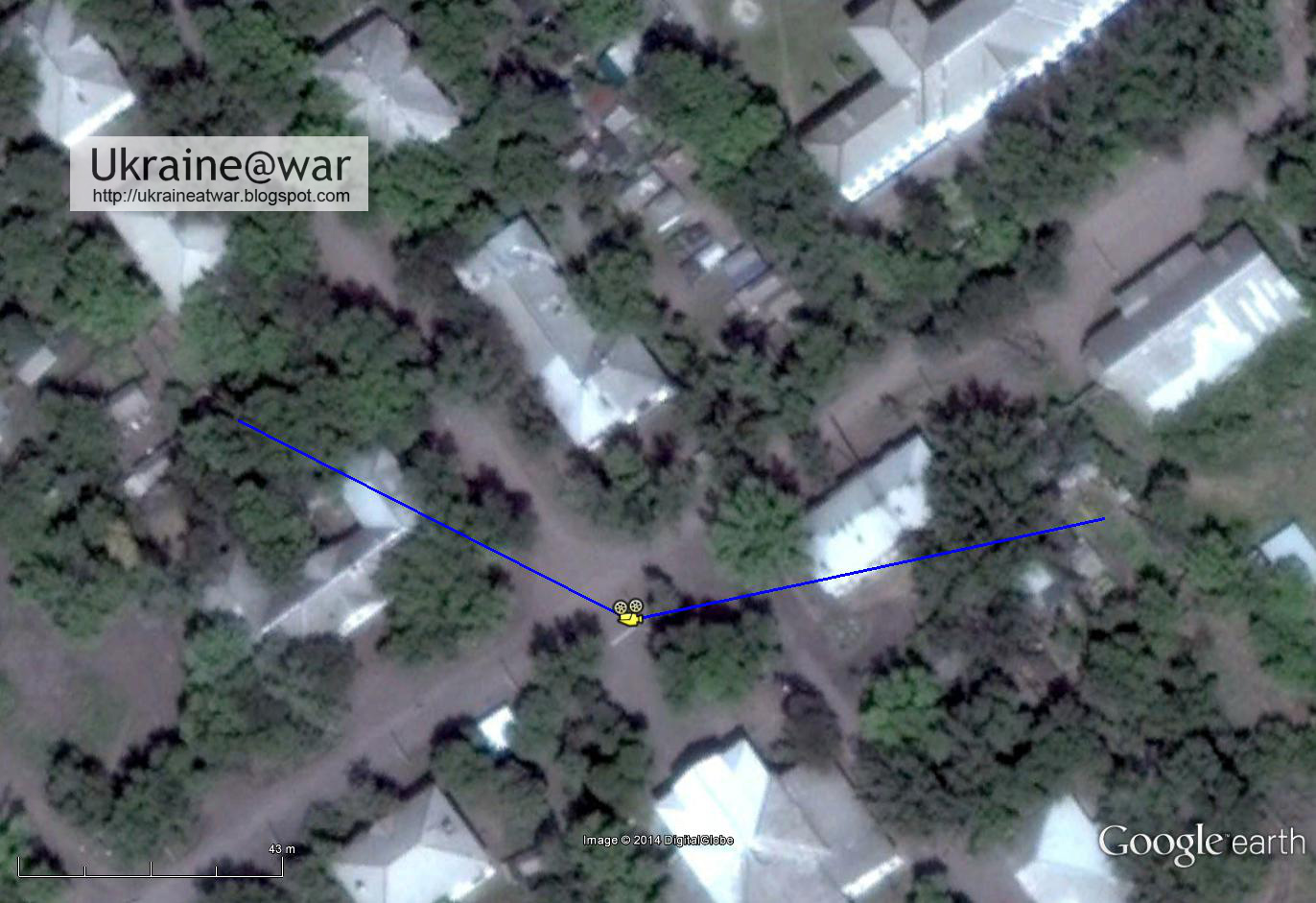 This is really at the border with Russia! 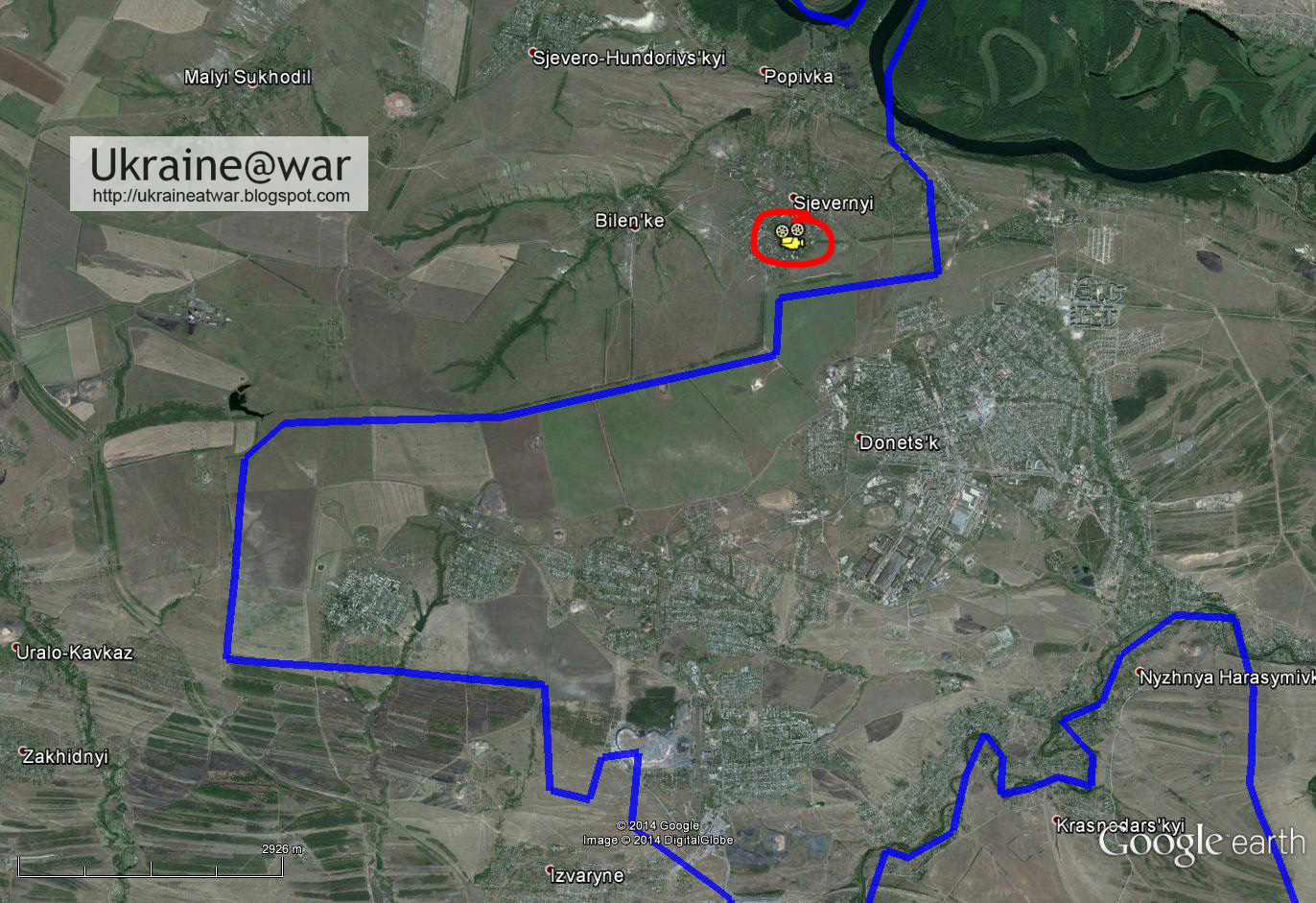 In the beginning the cameraman is looking for the missile at his left side: 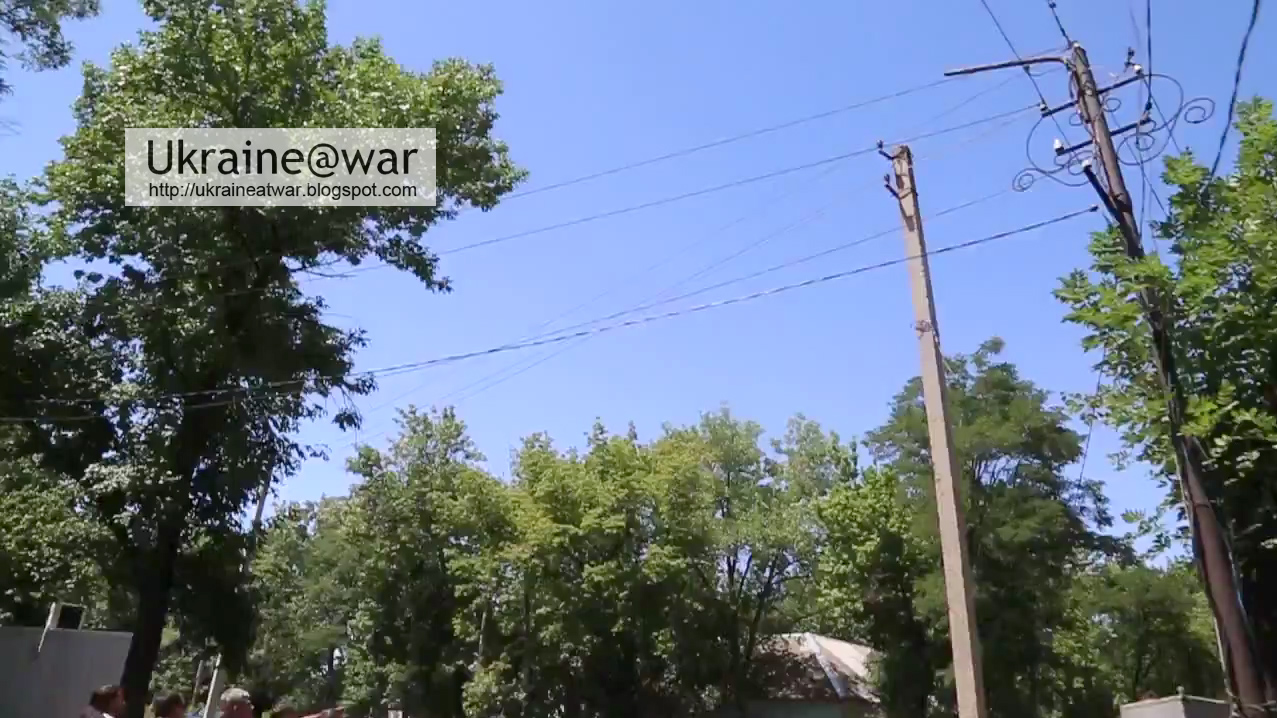 It is not there anymore, so he starts looking more to the North and at 0:30 he finds the trail: 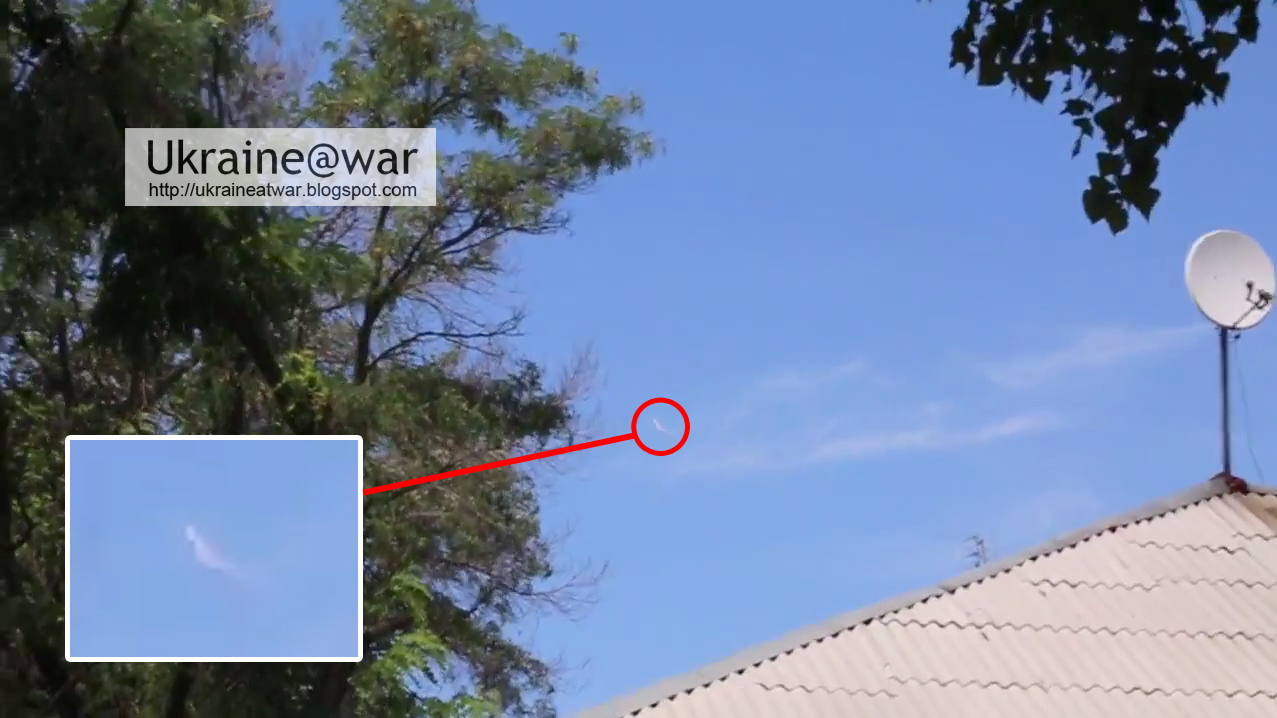 The rocket is almost directly flying away from him.

That this is indeed the July 14th incident with the AN-26, can be seen by the same cloud pattern from the other video of it that was taken at a slightly different angle: 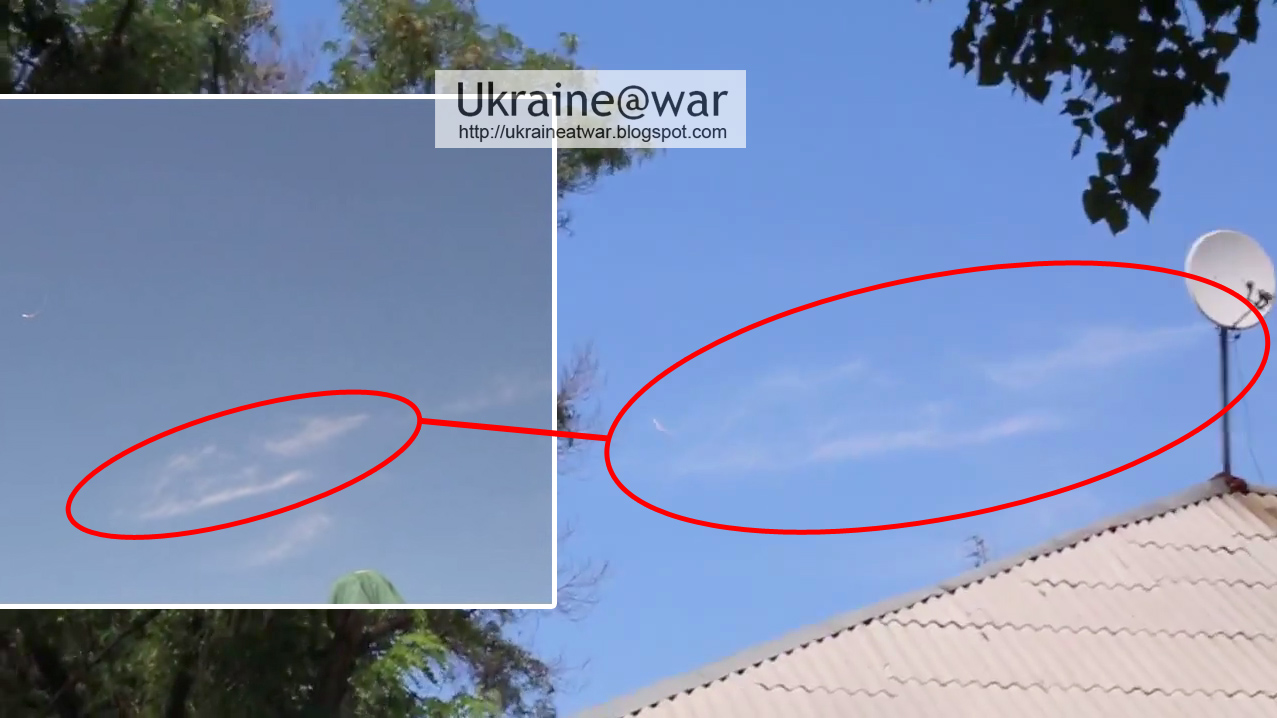 What's remarkable is that the rocket seems to hit at 0:39: 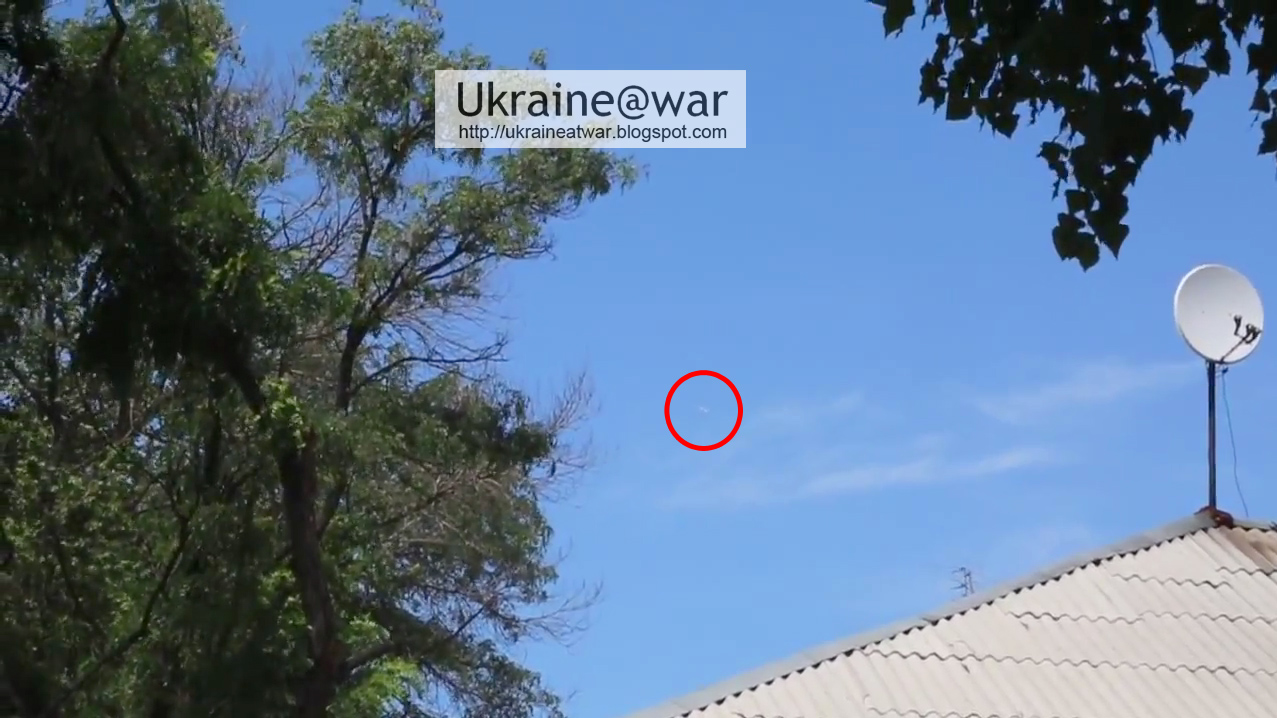 It means the video has been running for a full 39 seconds before impact. It means the launch had to be close to them so they immediately put on the camera to record the events. Basically the only thing they did not record was the launch itself.

All this information (launch site closeby, passing at his left side, rocket flying away from them) is compatible with the launch location that had been determined earlier: 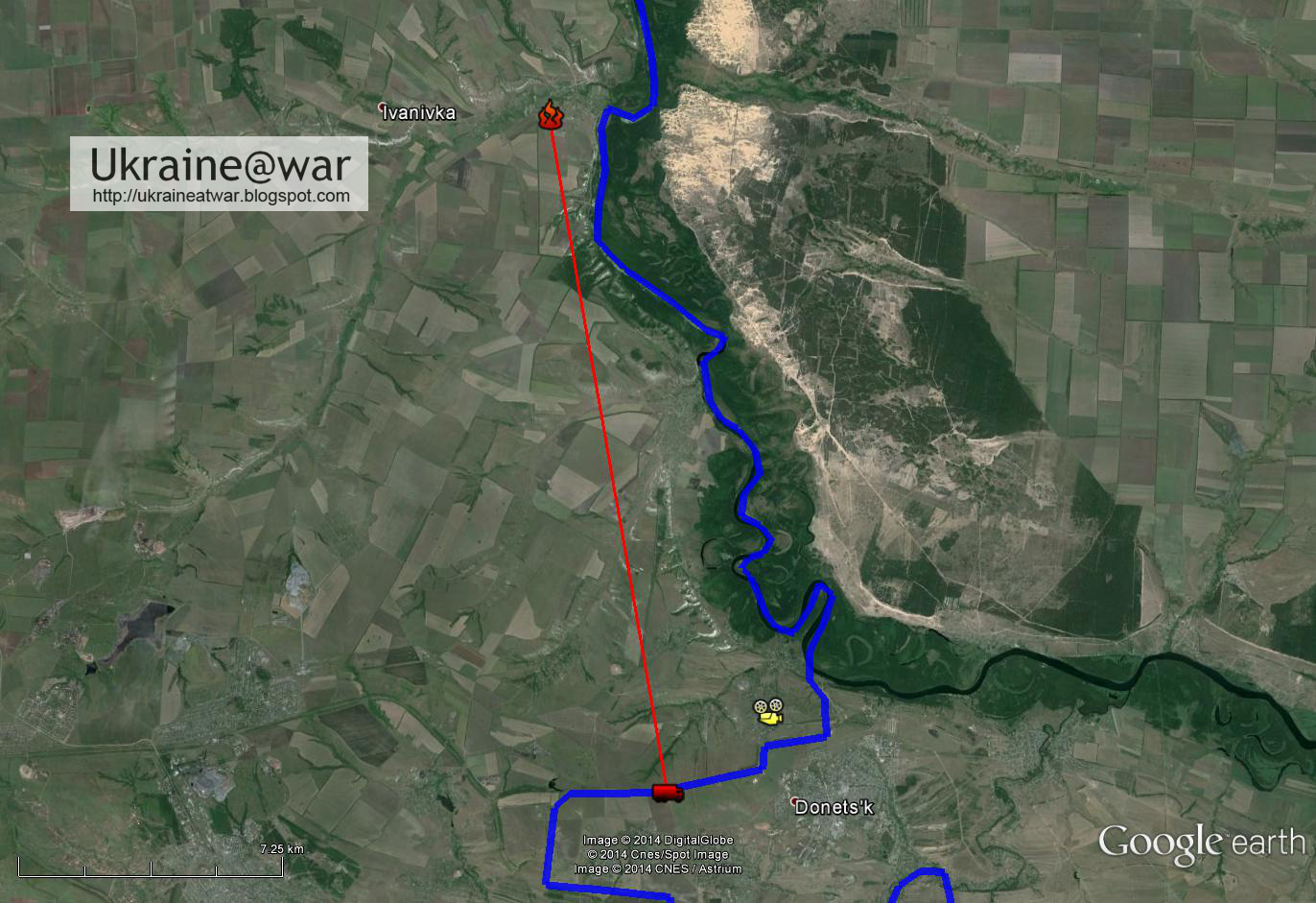 This is where the BUK has been seen on a Google Earth satellite image from Aug 8th (position with the red vehicle item) : 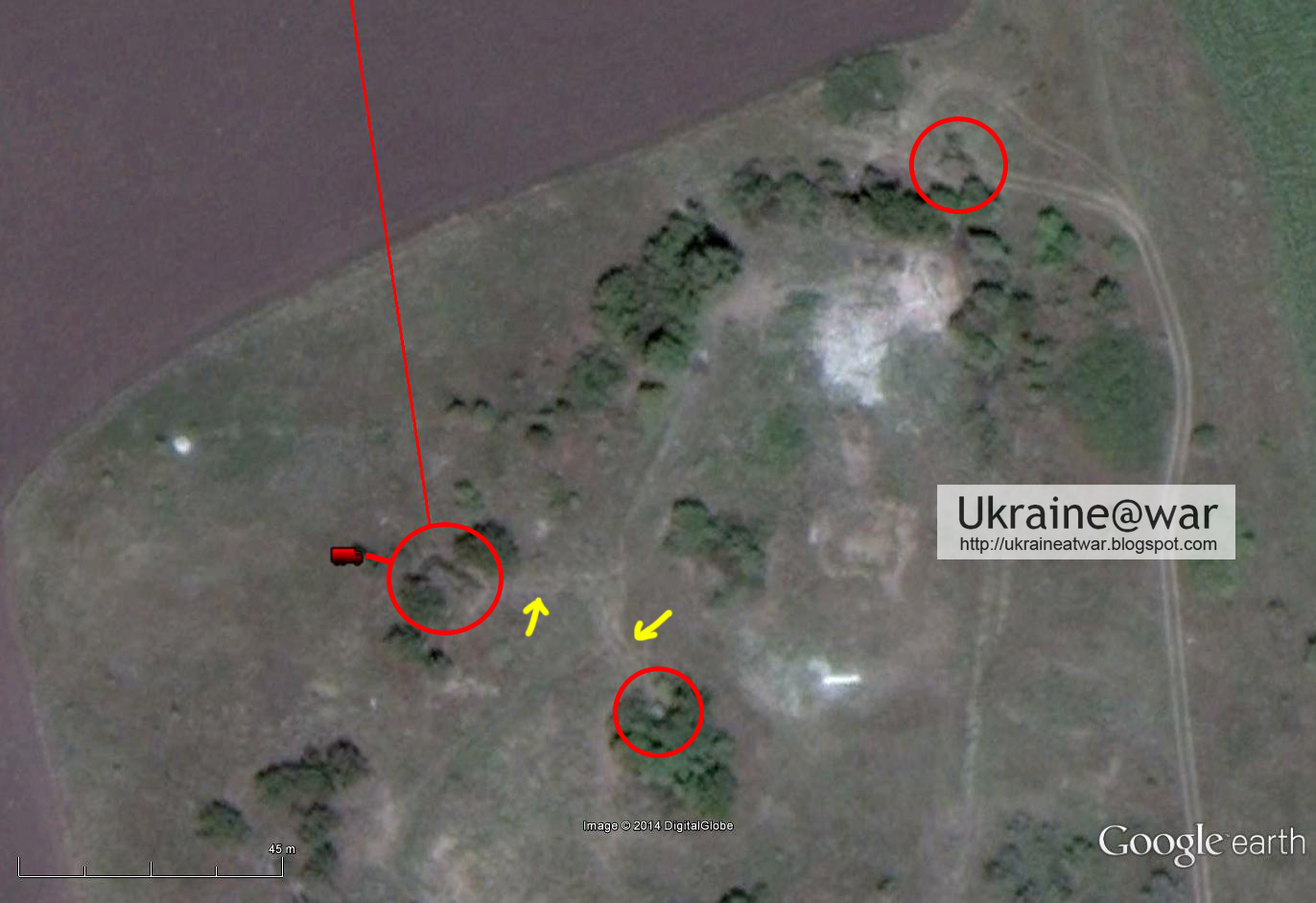 The yellow arrows show tracks which also lead into the bushes behind the BUK.
When you look well, another vehicle can be seen under those bushes as well (bottom red circle).
The upper red circle shows yet another vehicle.

There is also a Aug 31st satellite image: 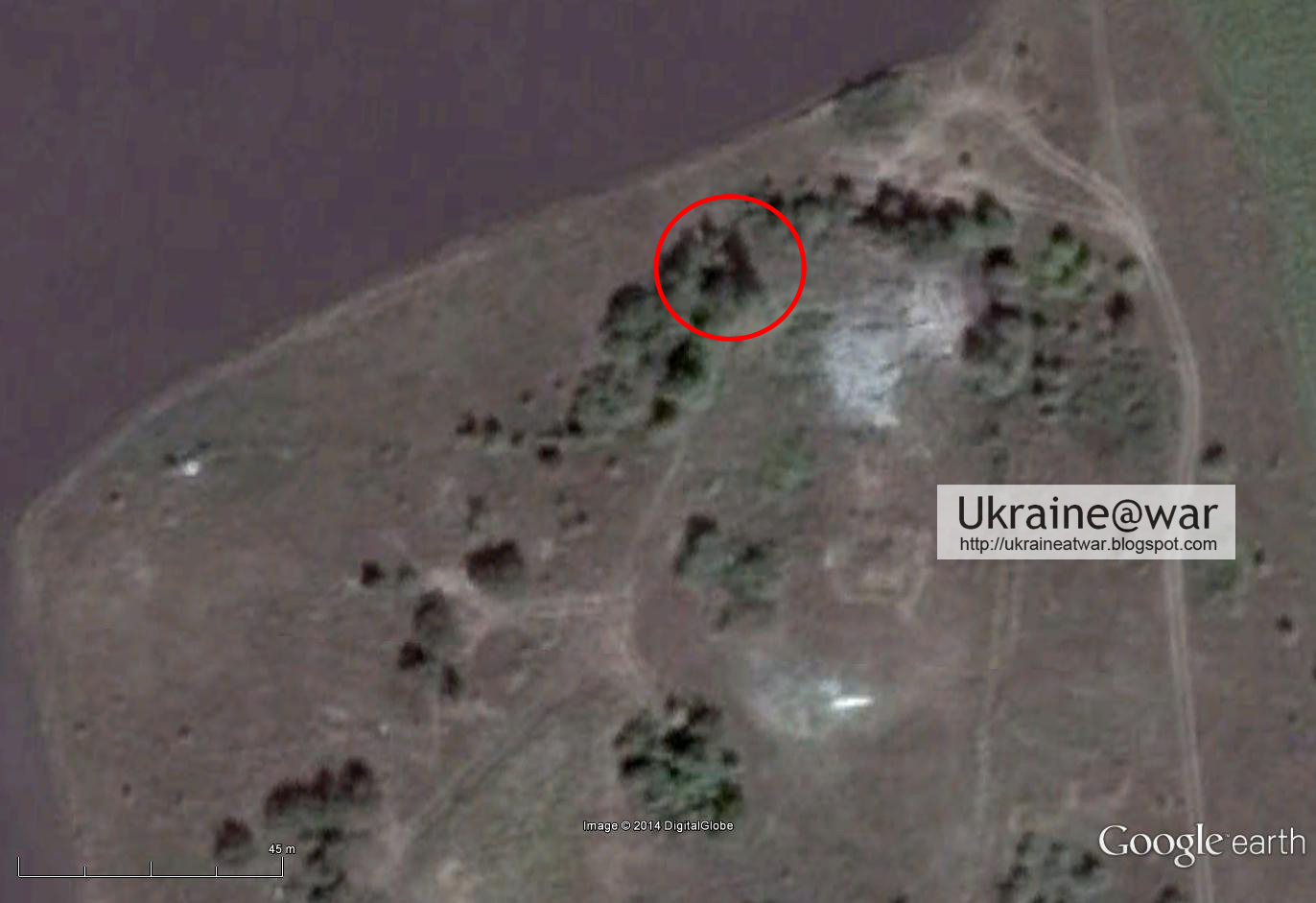 The previous positions are empty now and maybe a new position has been chosen (red circle). Or they may have relocated completely to another location at this date.


UPDATE 12-12
Some people think the trail is not big enough for a BUK. Back in July everybody thought a BUK must have brought down the AN-26. But check this:

Maybe it was a Pantsir that brought it down and maybe the location spotted on Google Earth was for a Pantsir and not a BUK...