One of the first and main things we have to do with photos and videos coming available in the public domain is assess whether they are real or fake. One of the most important things that helps is to geolocate them. When you can position a photo on a specific (time and) location is says a hundred times more then without it.

With so many GPS-capable smartphones it is strange that not more photos and videos with geolocation appear.
Basically the reason for this is, that there is no easy way to implement this. And because it is not easy, little people use it. Only VK has a implemented feature that is often used. But the disadvantage here is that it is a nuisance to search in geotagged photos that are of your interest.

So, why not build an app that does this conveniently?

I cannot be too specific here, because others might run away with my idea, but the plan consists of two parts; an app and a webapplication: 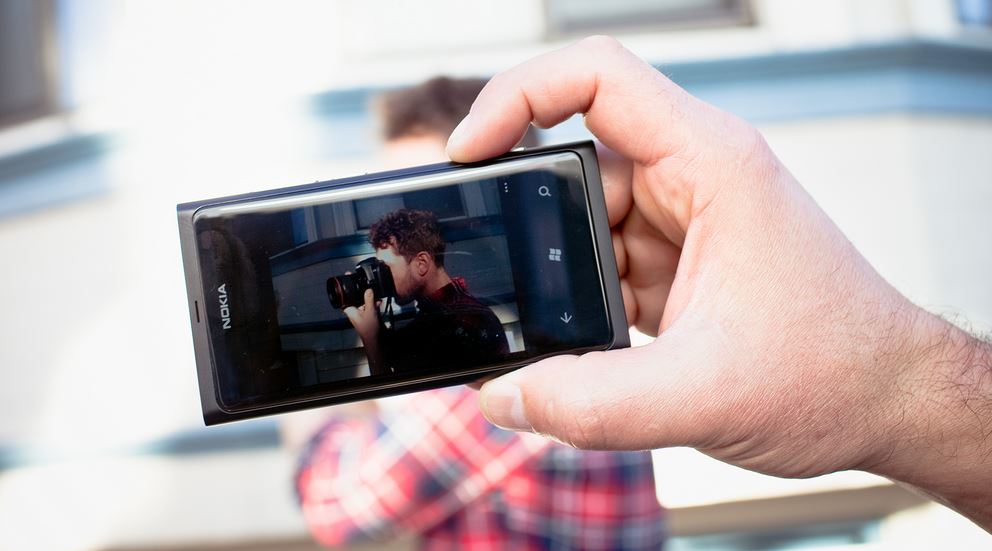 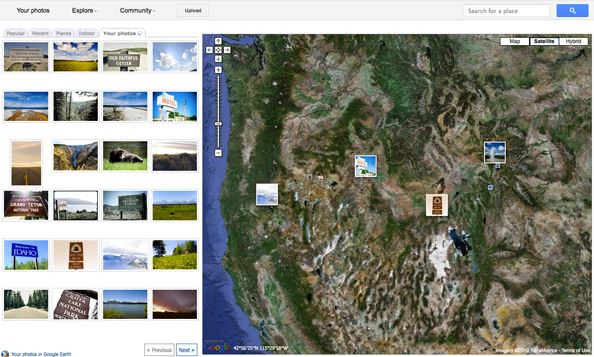 At this moment test have already been done and what we know we can build the app. We have successfully made photos, connected to twitter and tweeted the photo.
Next steps we want to make is to read and include the gps information and give the app a neat look and feel. And then we can already launch the app for beta-testing.

This app can be used by journalists, activists and others who want to report with geotagged media. This might be about an accident, a fire, a festival or a war as in East-Ukraine.

Phase 1
For building and maintaining a professional version of the app we need 5.000 euros in 2015. This amount is used to pay the programmer and a part is used for making a functional description and project management.
This first version will be distributed for free so everybody can use it. The app can be used in combination with a twitter account.
Depending on how quickly the money comes available, the beta-version might be released after one or more months.

Phase 2
If the app is successful we will build a webapplication based on the Twitter API.
The money needed for this, is not clear yet.

Phase 3
If the Twitter-webapp is successful we might build an independent application where the geotagged media can be uploaded to and which would be easier and quicker to search than by using the Twitter-API.

Sponsor the project
If you want to contribute to this project, you can use any of the buttons below:

When you live in Ukraine, DO NOT DONATE. Your country needs your money more than we do. (Unless you are an oligarch of course...)


Ideas
If you have questions, good ideas, suggestions for this project, please let us know.
Posted by Ukraine@war at 1:02 PM