In a half hour long video a Ukrainian commander, who was run over by a Russian tank, explains how it was at the frontline in Debaltseve:


This is (briefly) how he was run over by a tank that drove through the trench with one track: 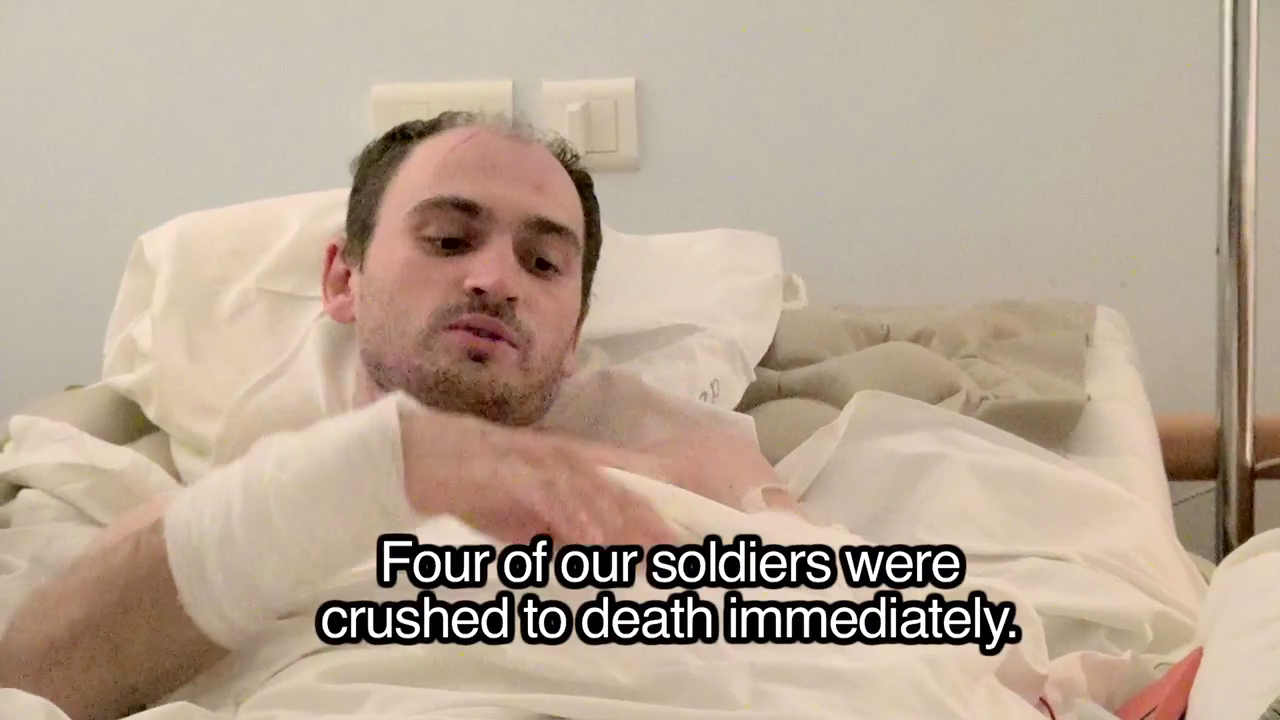 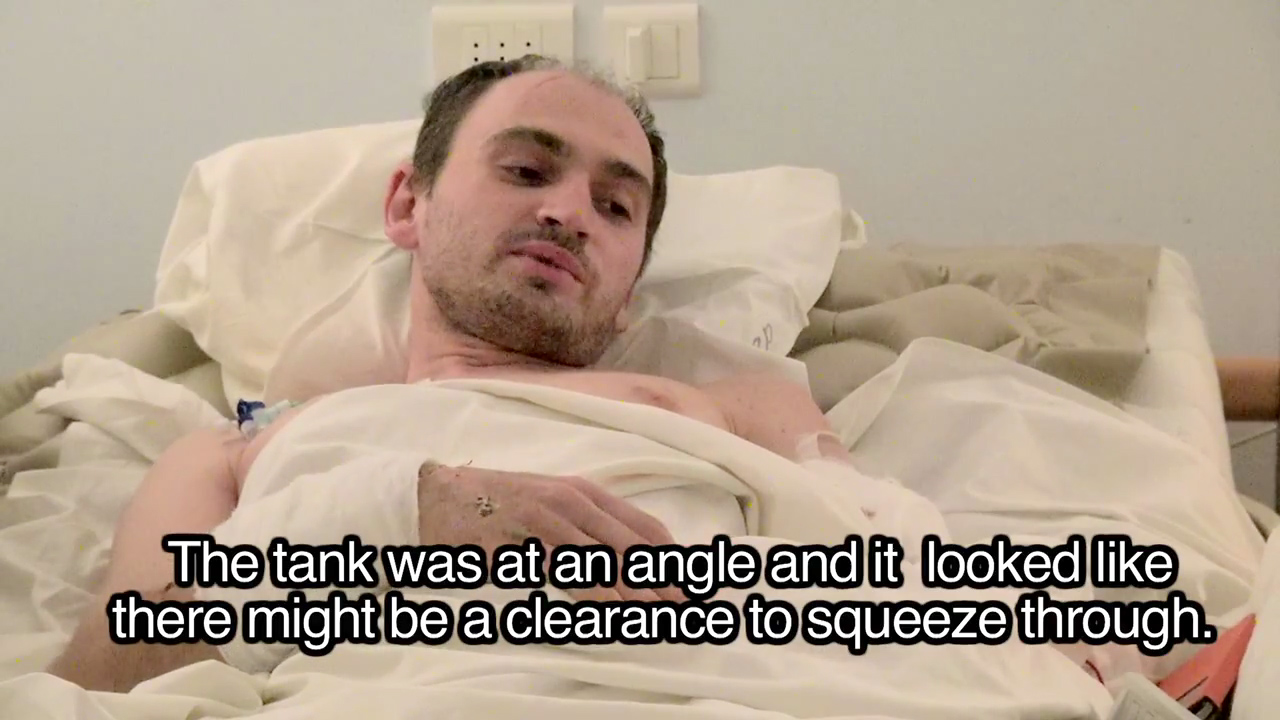 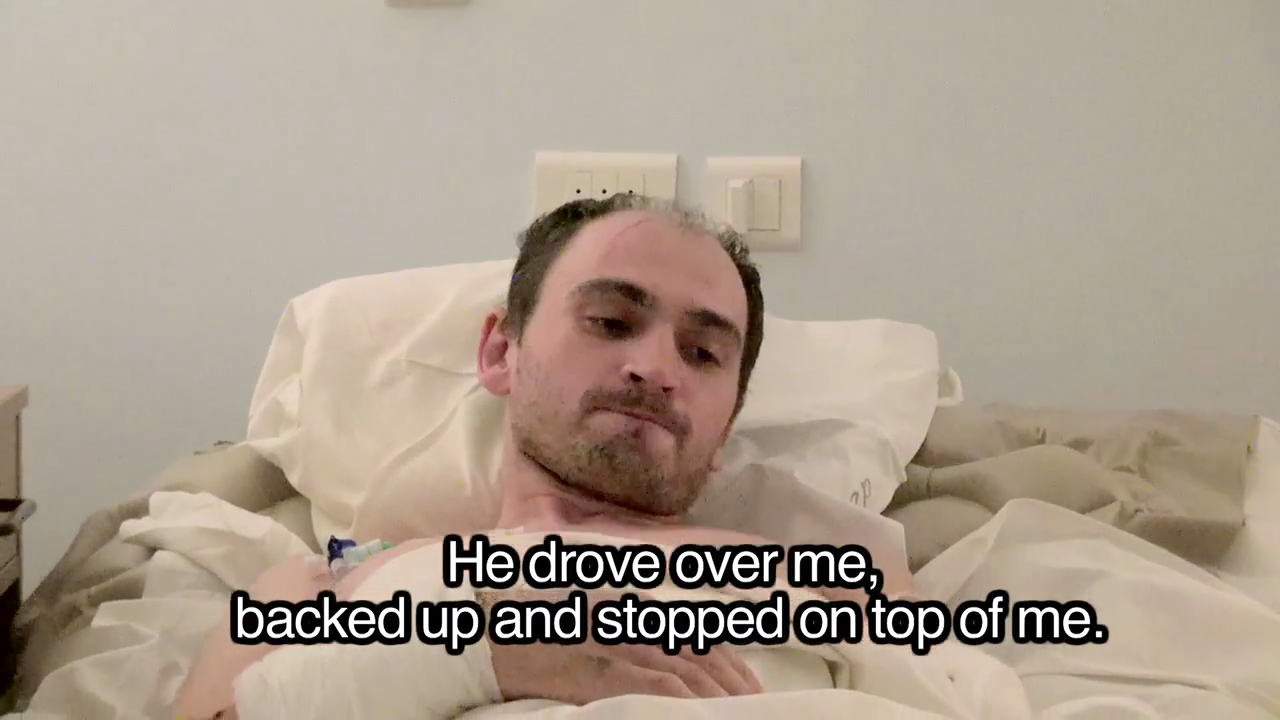 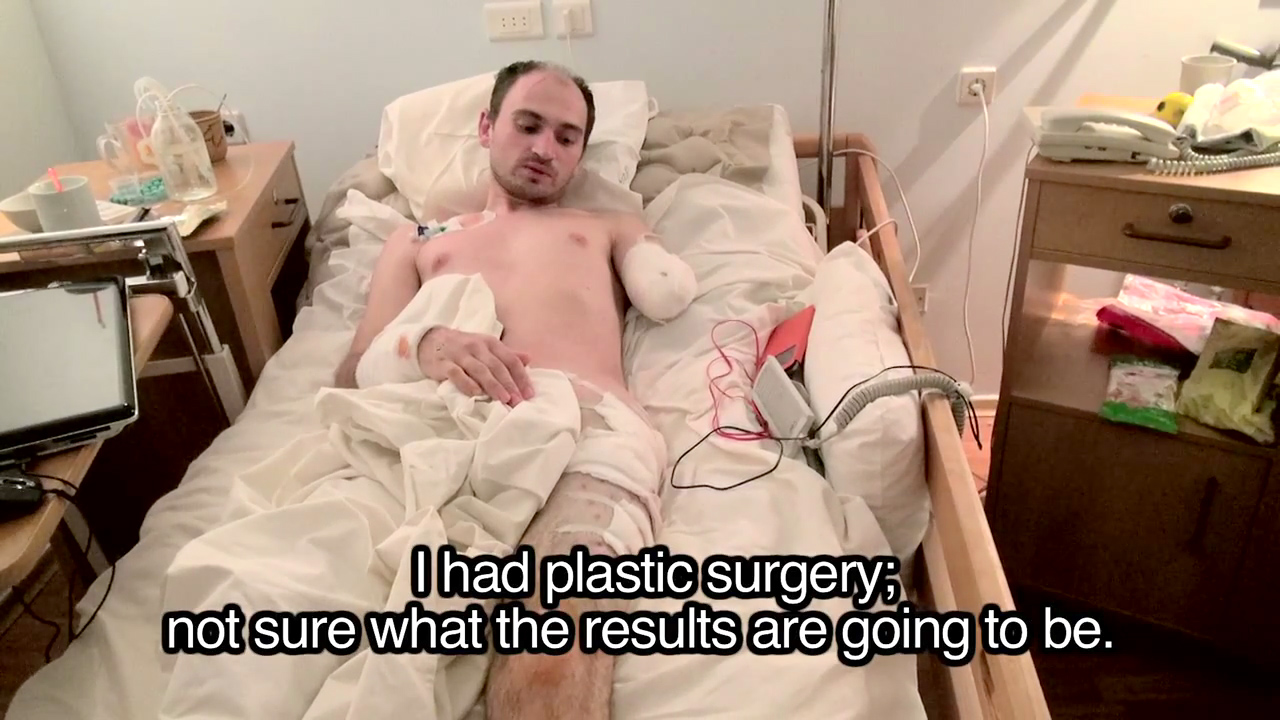 Here are some more 'highlights'... 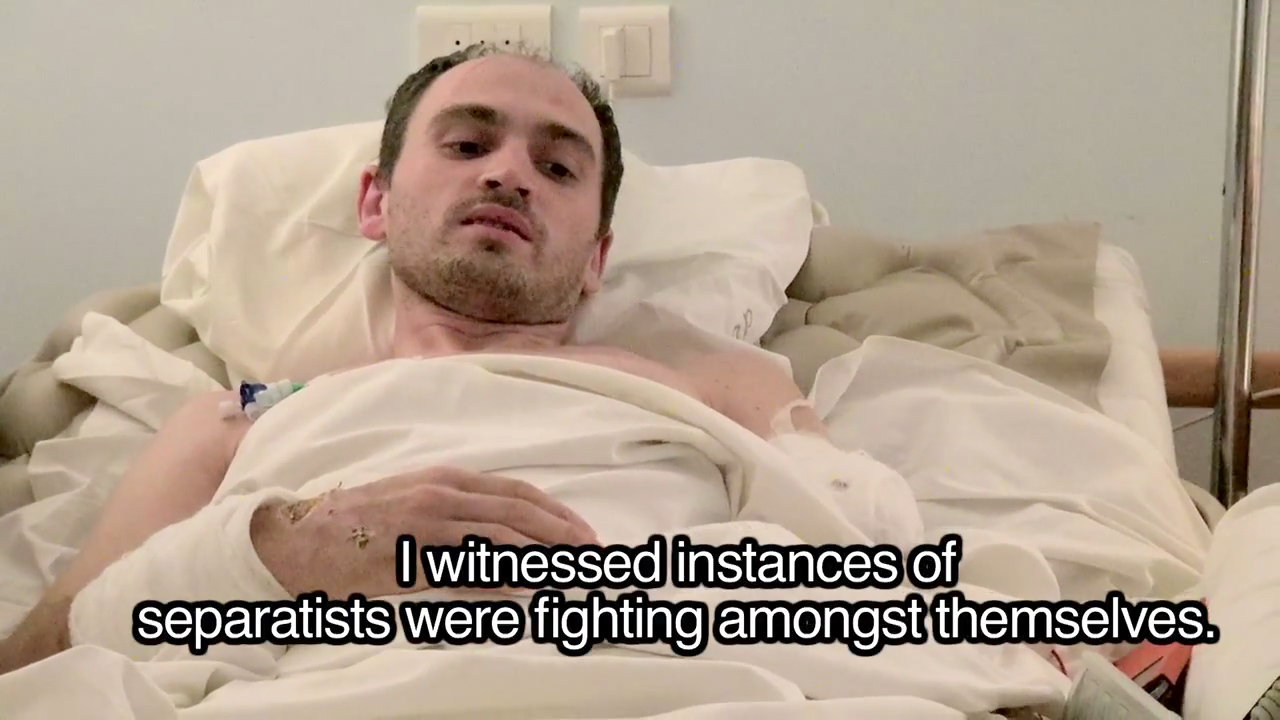 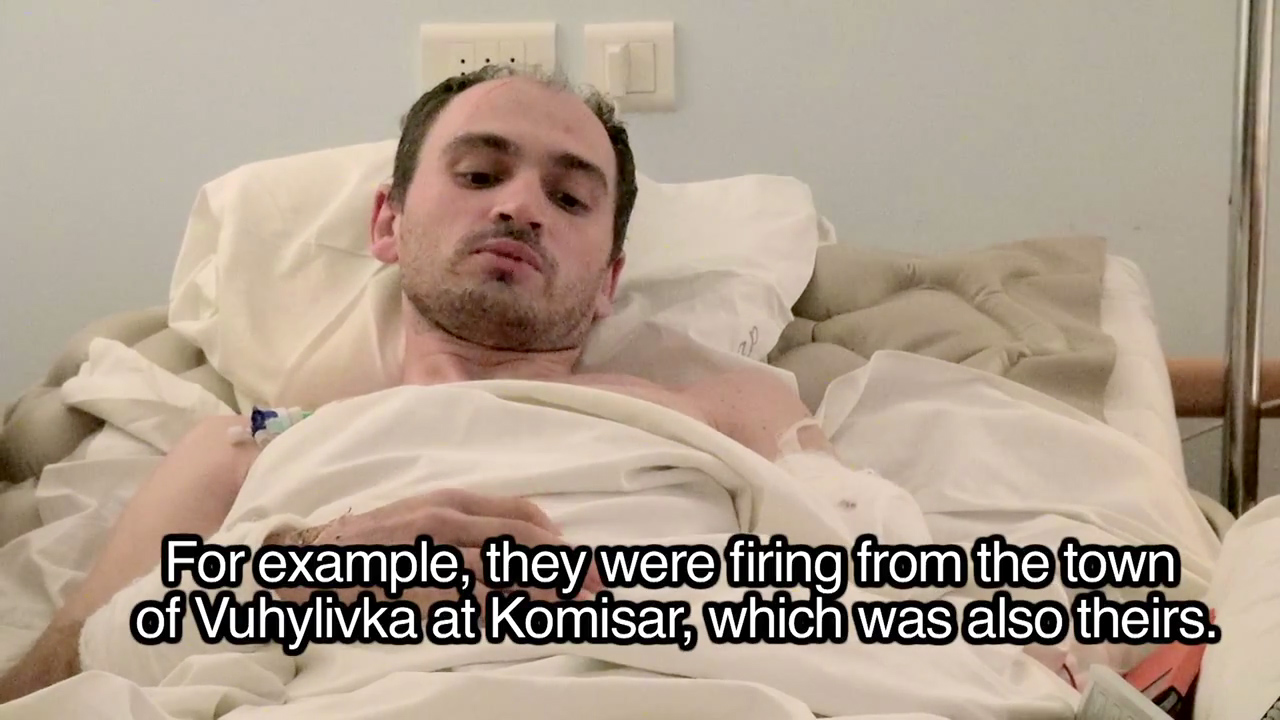 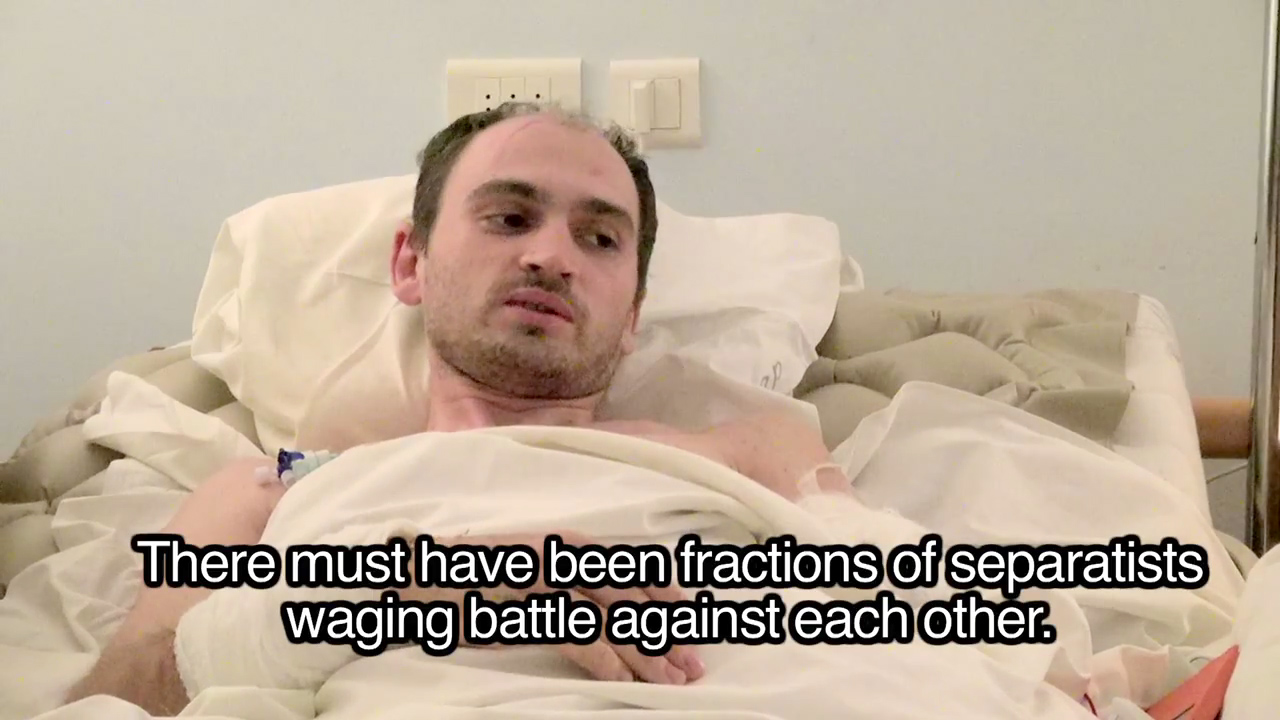 This is something that has been noticed many times before indeed.

The tank driver was still alive: 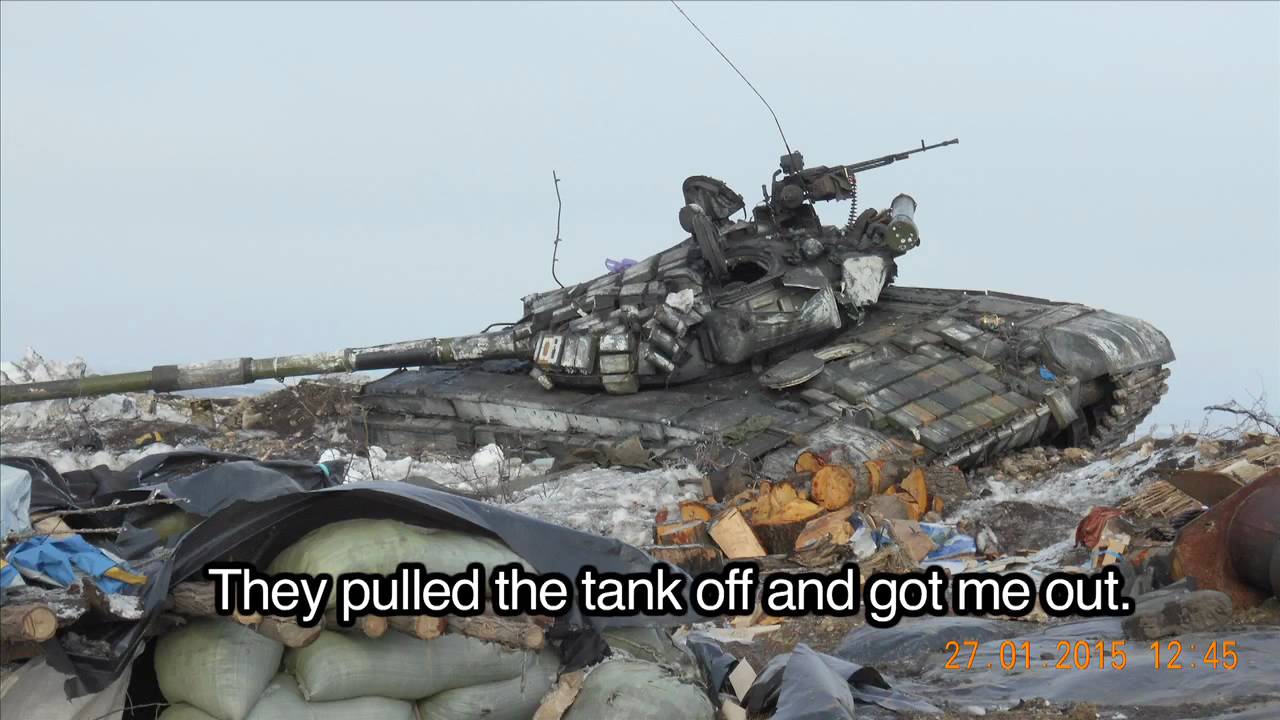 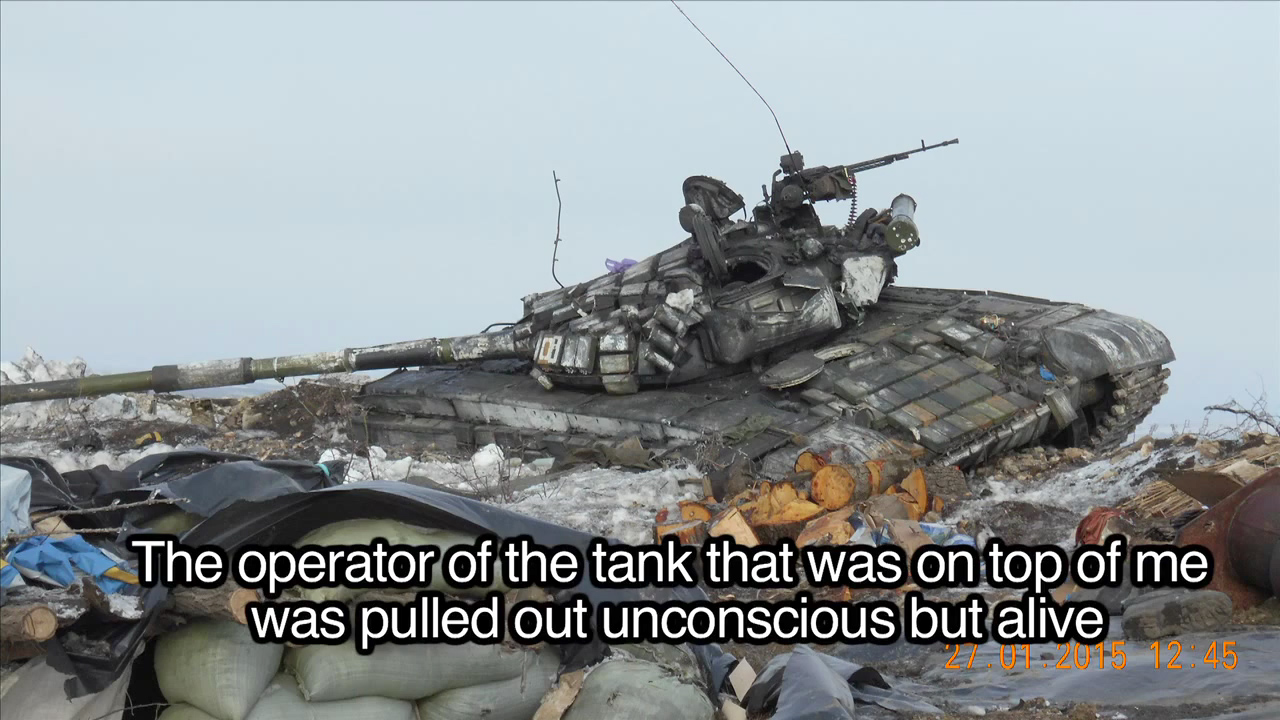 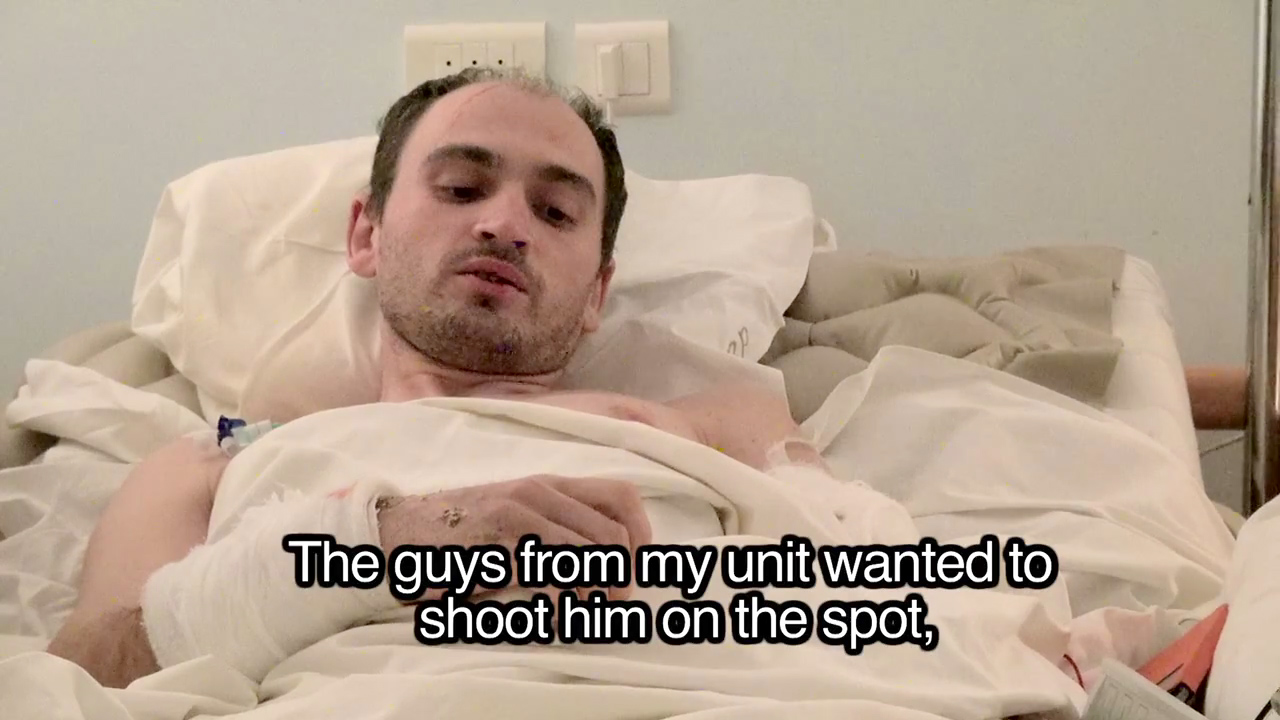 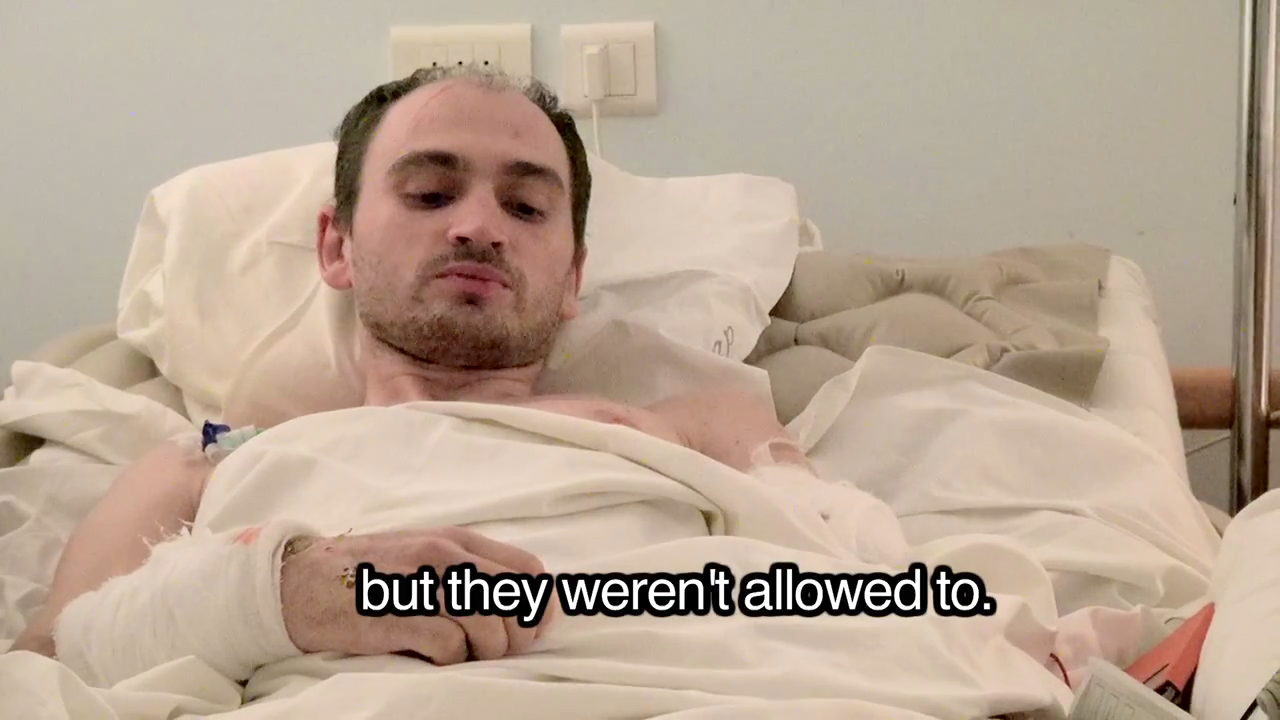 That's the difference between Ukrainian and Russian soldiers. After killing four in such a gruesome way, anybody would want to kill the perpetrator. The Ukrainians didn't do it. The Russians kill for less and even kill their own...

After infantry attacked them: 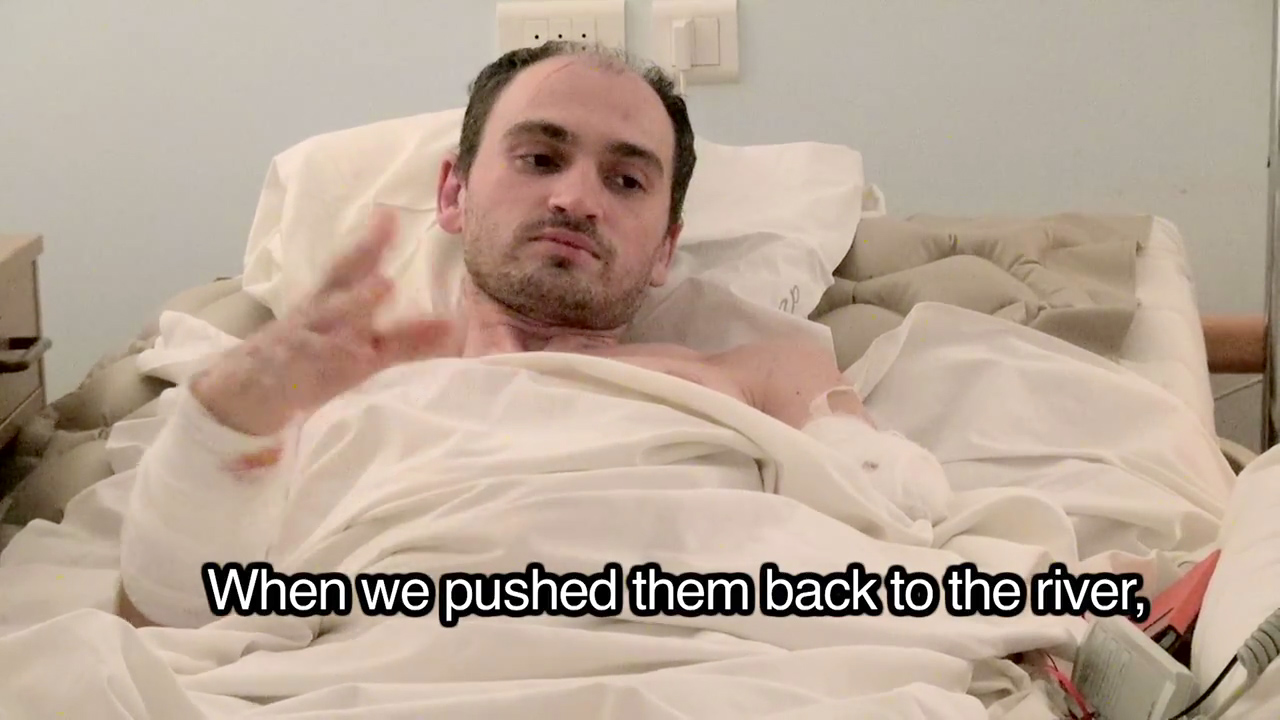 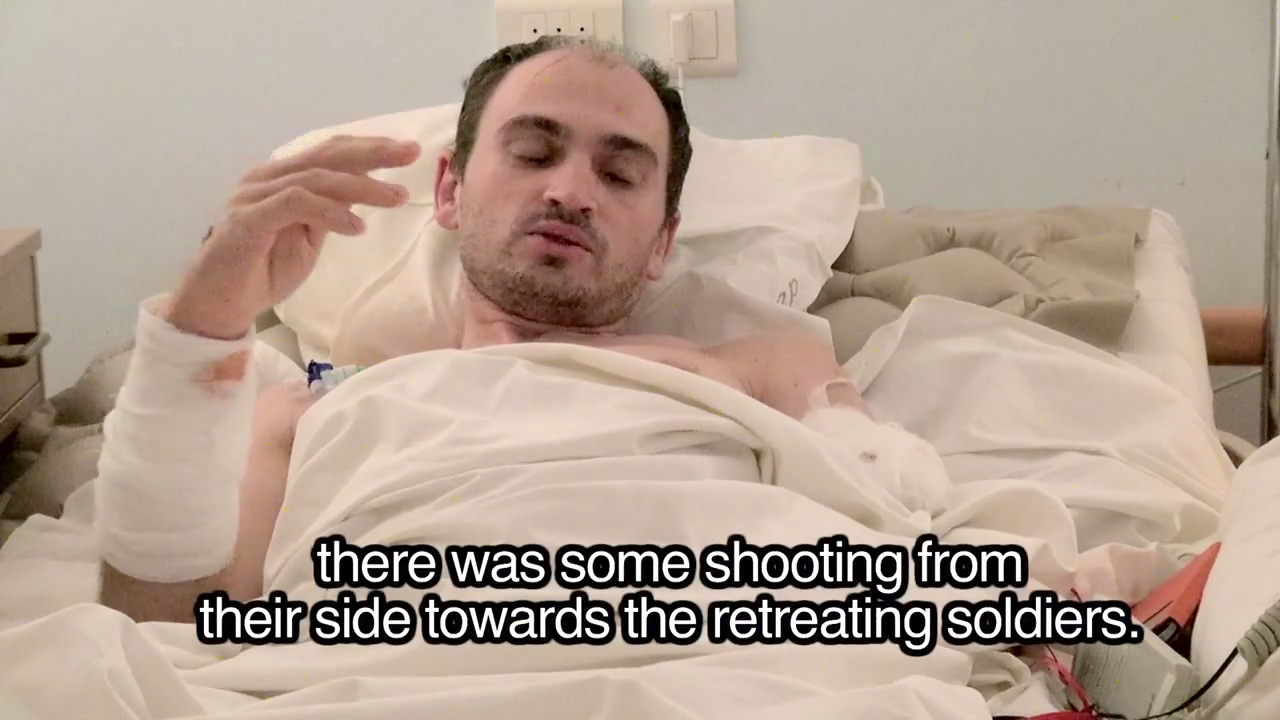 This is a known pattern within the Russian army, but not seen or reported in this way before in Ukraine. 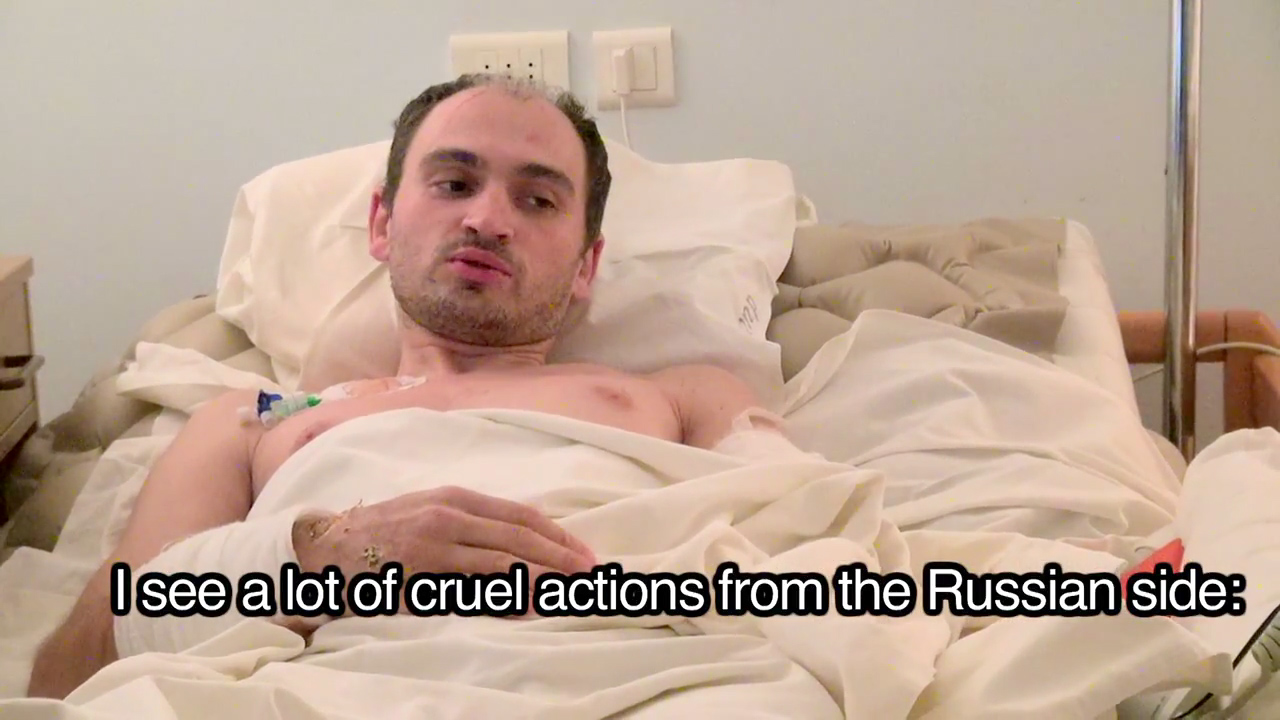 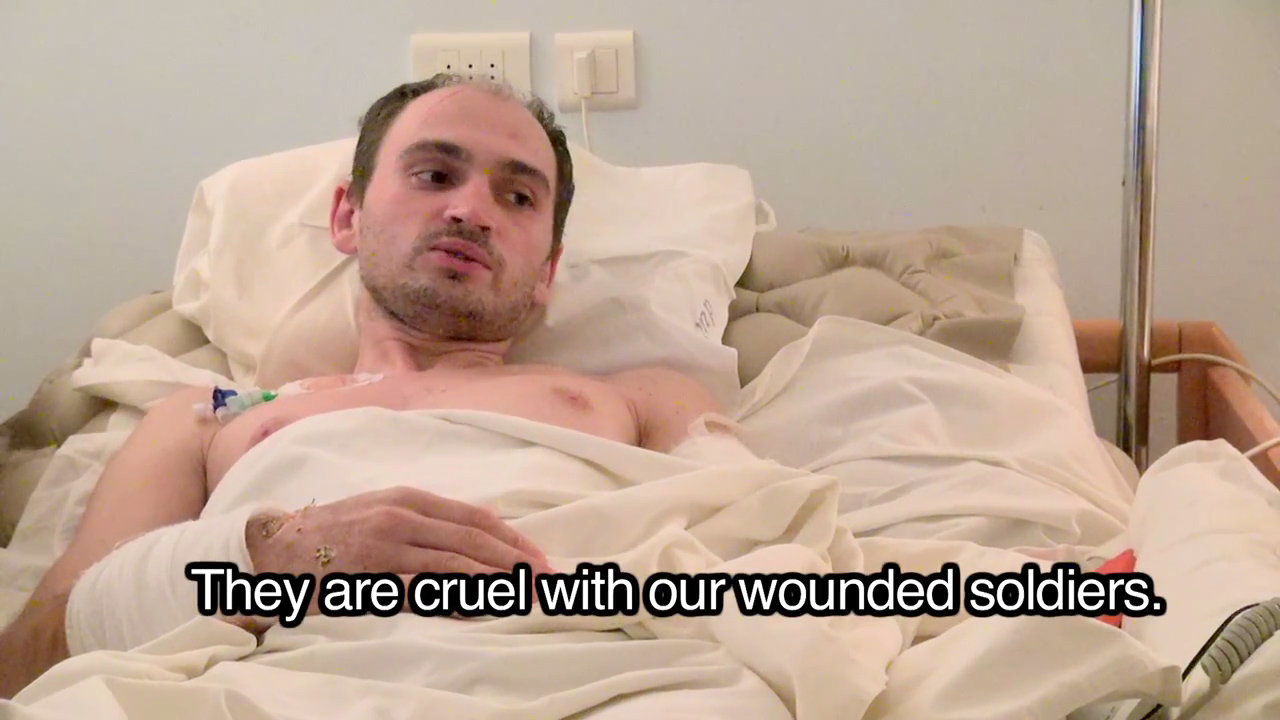 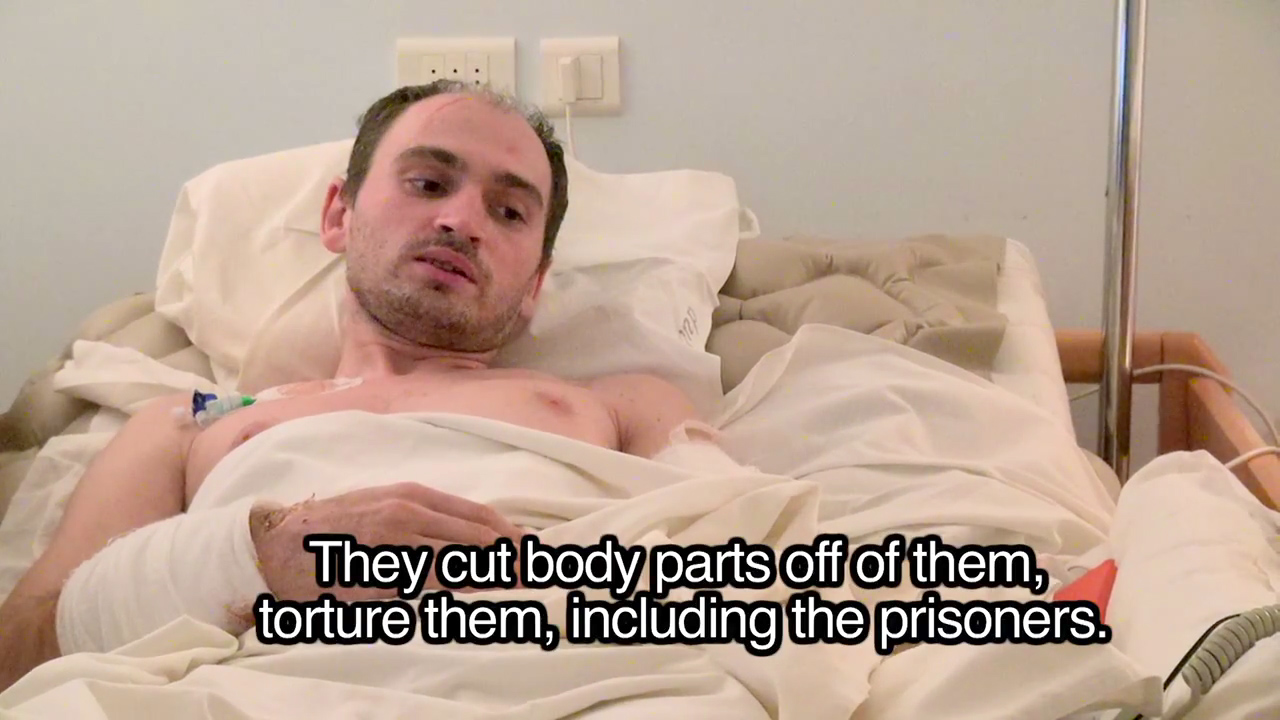 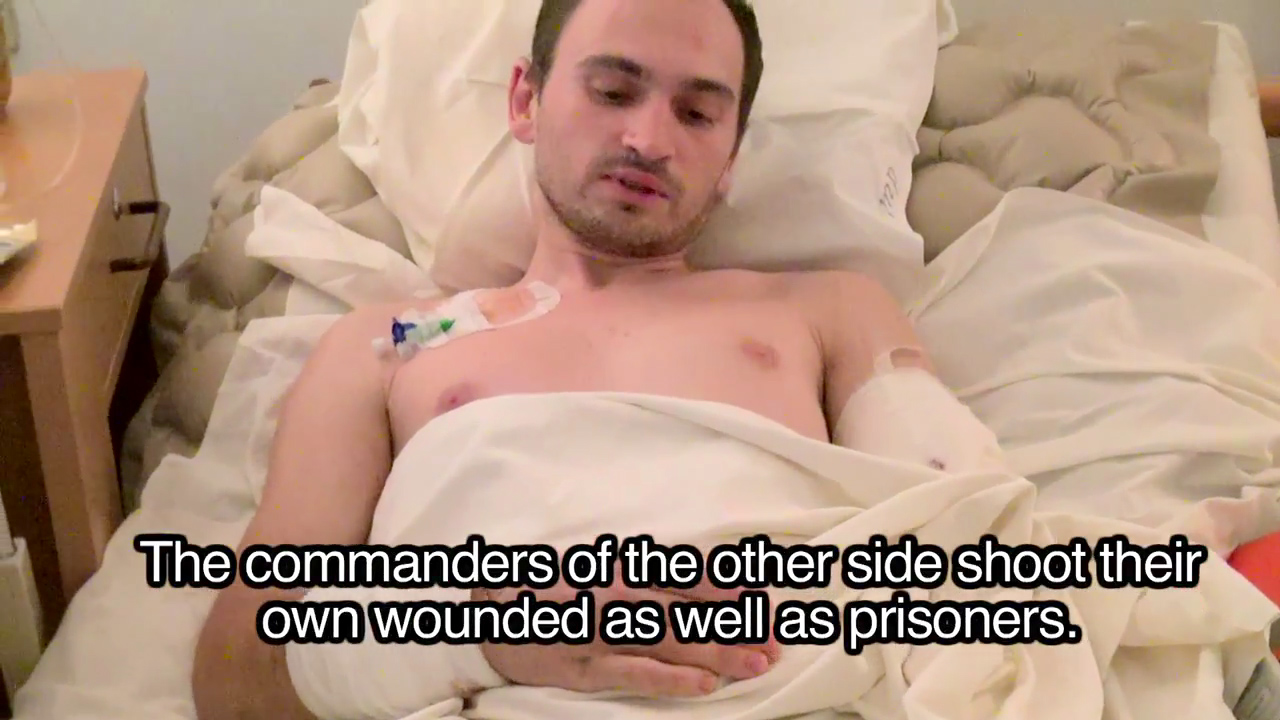 This may be hard to believe, but many of  'their own soldiers' are criminal inmates forced to fight. They have them rather dead than alive... See this blog. 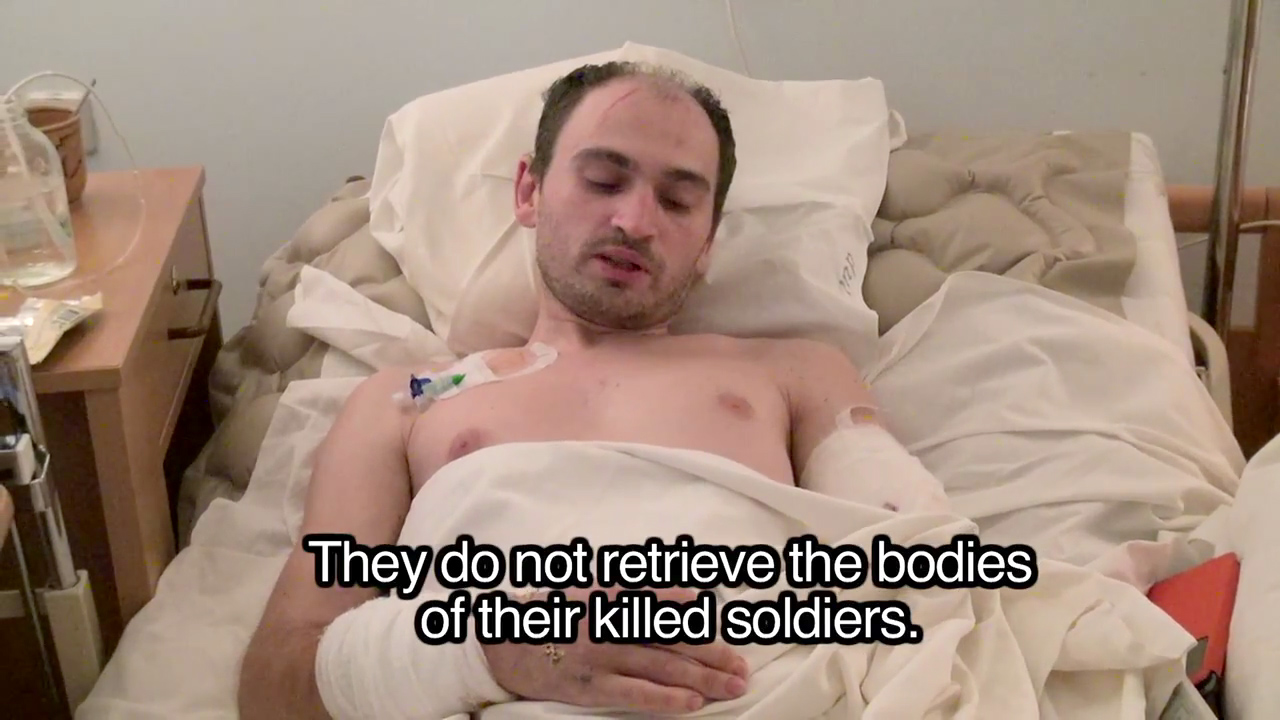 Just to mention a couple of things.
All these are confirmations of what we have noticed many times before.