Evidence of Russian BUK battery near Ukrainian border at Marinovka 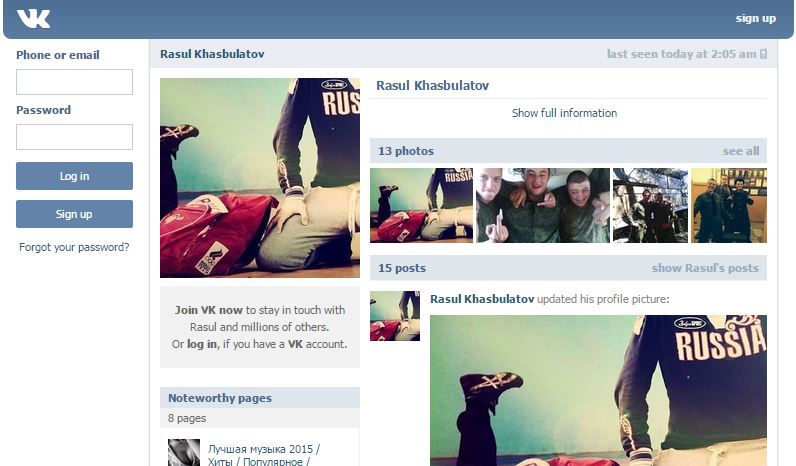 He has only 13 photos in his photoalbum: 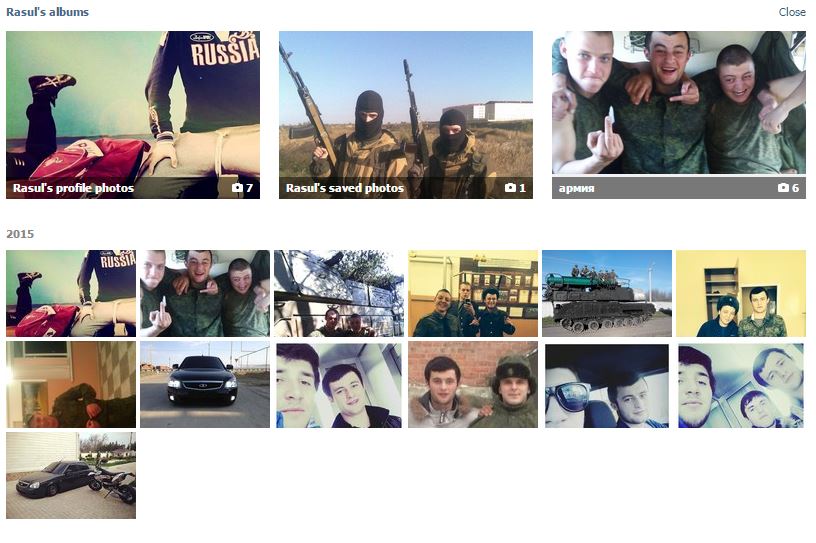 But two of those are significant. One shows a BUK and the last backside of another: 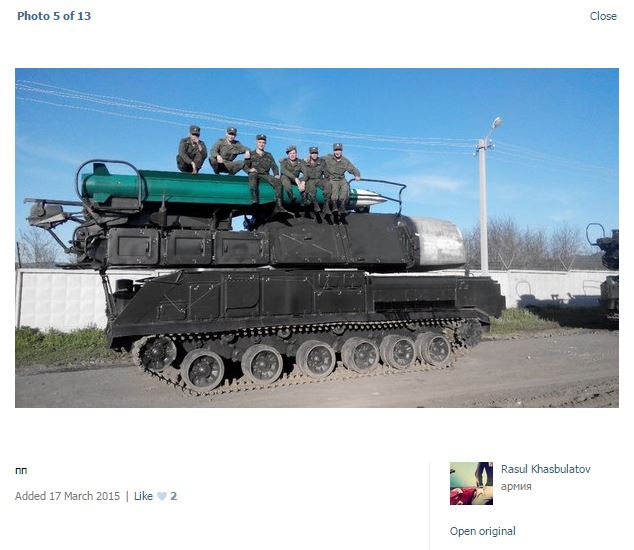 The second shows part of a BUK with two soldiers posing in front of it: 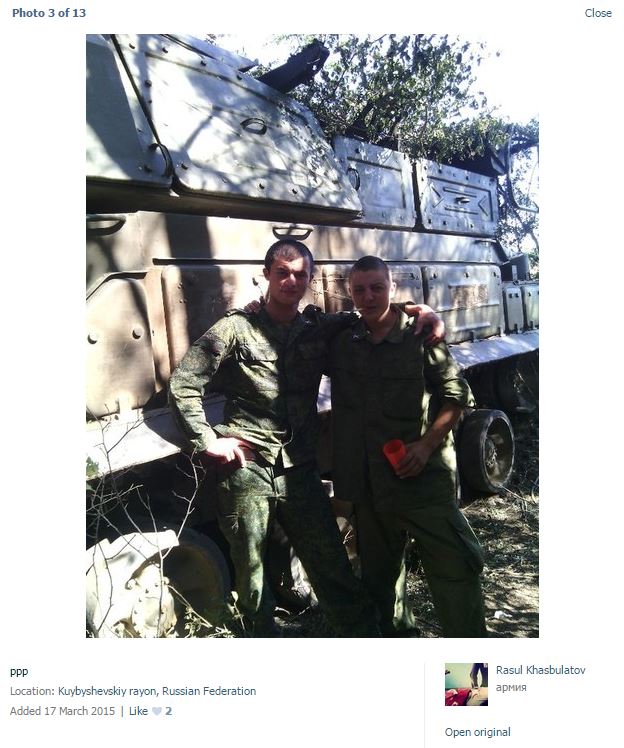 This photo is particularly interesting, because it has the geolocation in it: 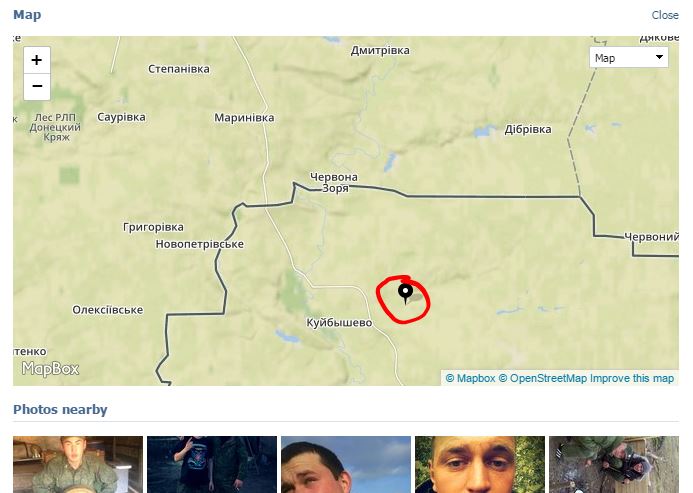 In other words: we finally have evidence that Russia deploys a BUK battery near the Ukrainian border at the level of Marinovka.

This is relevant because the BUK that shot down MH17 could have been connected with the command and control BUK and/or the Russian BUK radar on the Russian side at this distance. 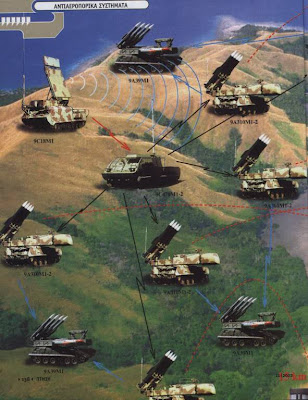 The distance between the two locations is 22 kms: 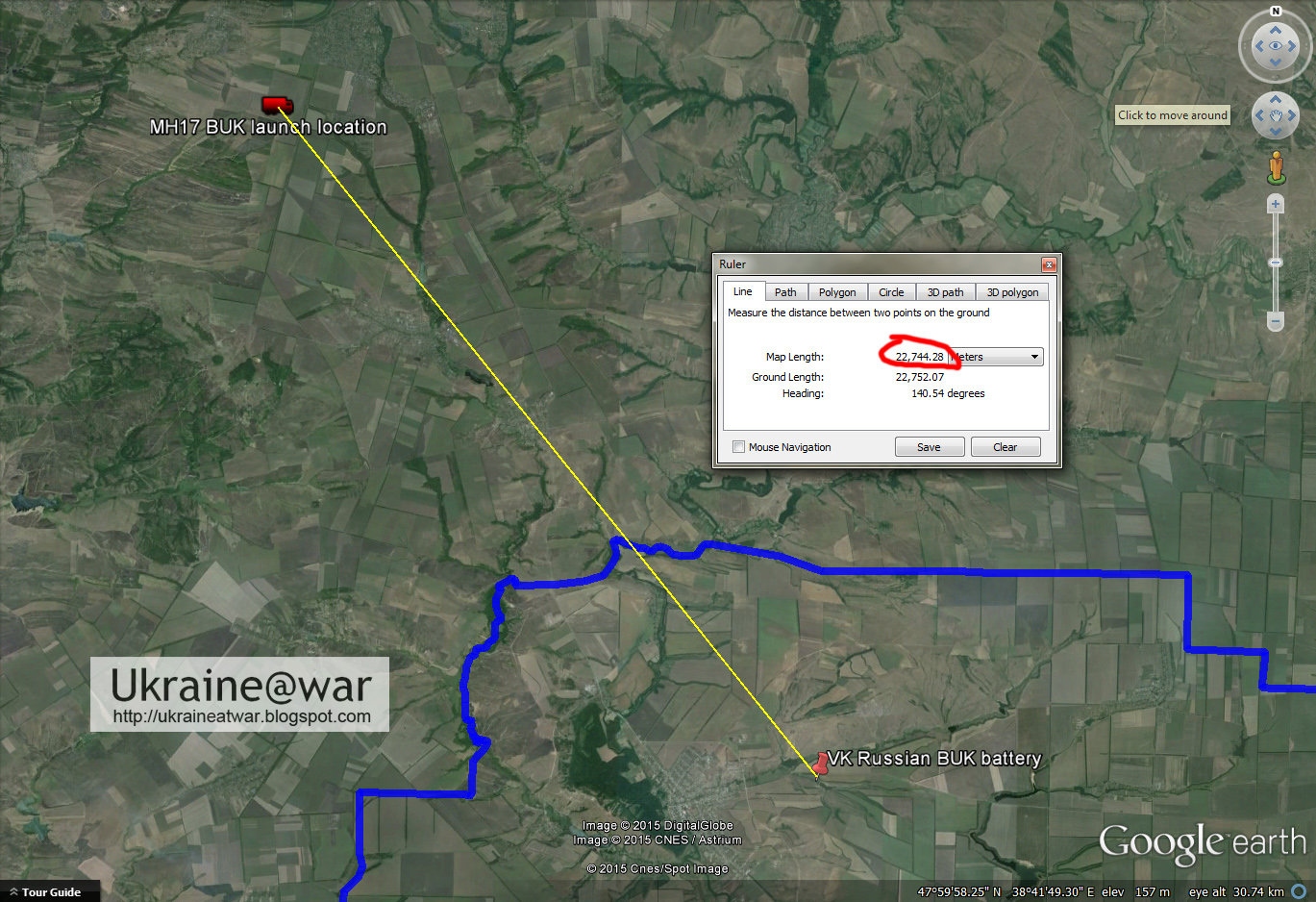 The date that these BUKs were published is March 17th 2015 (during the Minsk II ceasefire). MH17 was shot down on July 17th 2014. Yet, this still shows Russia deploys BUK batteries near the Ukrainian border.
We are still waiting for good satellite images of the area to determine whether and where the BUKs where deployed on July 17th 2014.

UPDATE
This article from Informnapalm shows the same BUK image and more, but with a different date: October 19th 2014. Nevertheless the geotagging is the same.

This is another photo from that article at the same location: 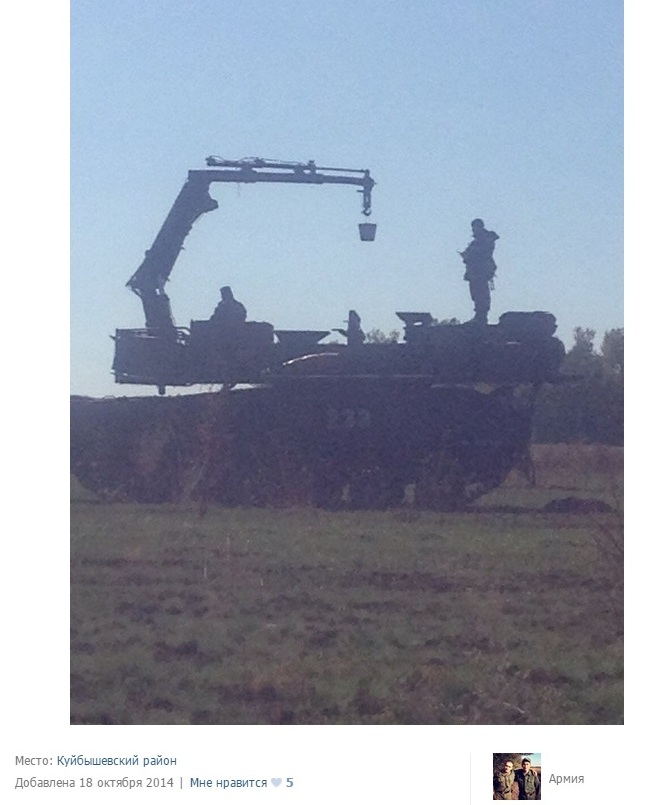 It shows a BUK loader.