In this video the firing of the self-propelled mortar gun "Nona" can be seen, from a residential area in Slovyansk.

Here is another similar video:

It is firing to the right and up in the air, indicating it is a mortar. 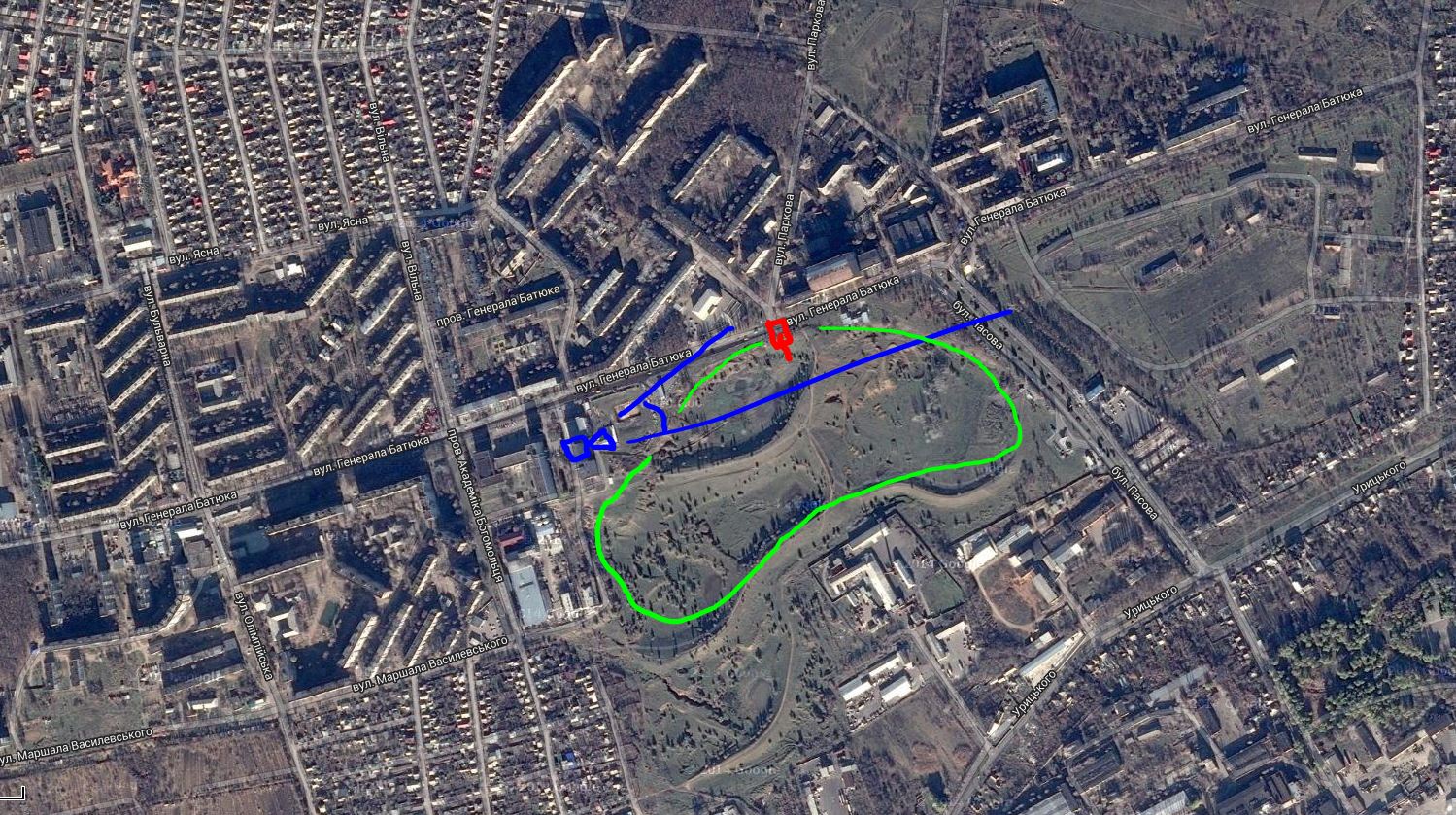 Red is the gun, blue the position of the camera. From this position it may fire on the tv tower for instance or on a Ukrainian checkpoint.

Notice that the mortar is deliberately positioned near residential buildings, while there is an entirely open field in front of it (green area). When the Ukrainians would fire back on this position, they would definitely hit some buildings, very likely causing civilian casualties too.


The Ukrainian artillery positions are around the tv tower. An area clear of residential building.

The (pro-)Russians seized the mortar from the first wave of Ukrainian units that were stopped by groups of civilians.

It seems NONA has been taken out now:

@djp3tros @lennutrajektoor He wrote, they destroyed it outside the town. I think, they looked for moment.
— Лiсовий брат (@forest_brother) May 28, 2014

UPDATE 30-5-2014
Interfax-Ukraine says the tracks of Nona were damaged. Now the militants are driving it around on a trailer.


2 sources from MOD confirm that NONA was destroyed by #ATO forces last night when it moved away from residential quarters of #Sloviansk
— Natalia Melnychuk (@pravolivo) May 31, 2014

UPDATE 31-5 Aftermath video of exact position of NONA
In this (way too long)  video somebody explains what had been going on.

Some screenshots:
The location from where the video was shot: 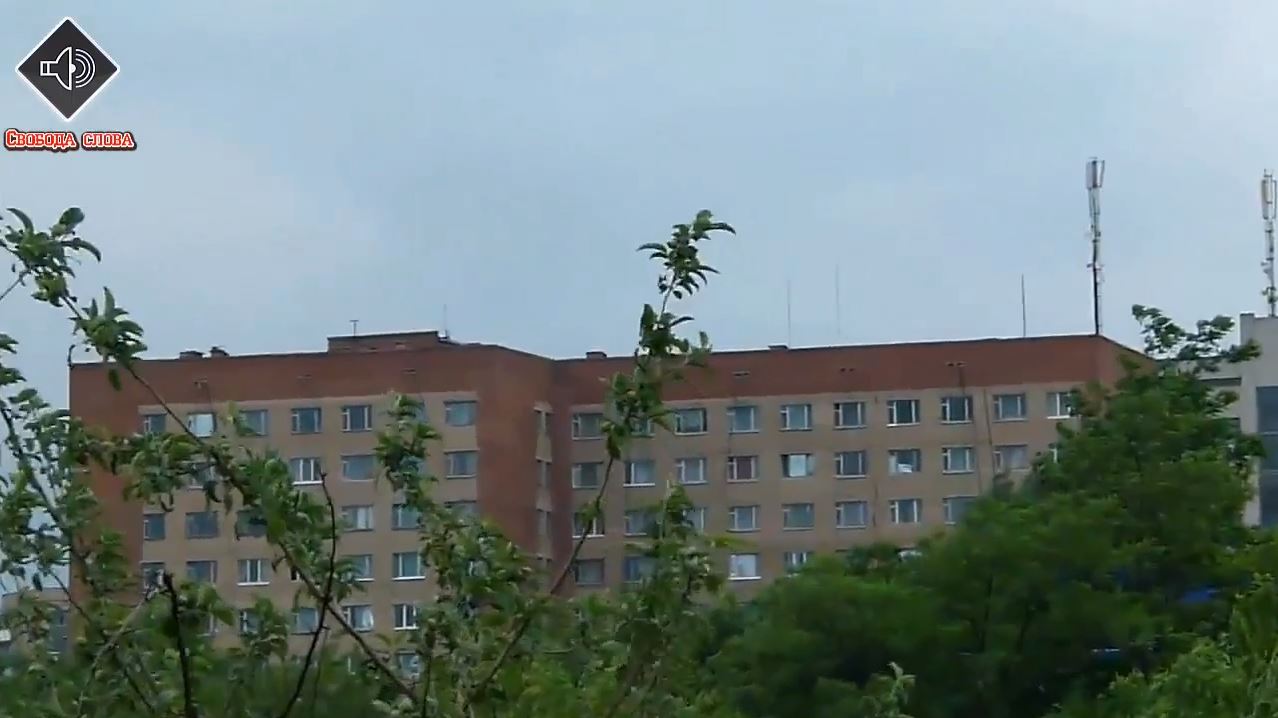 The buildings closest to where NONA was: 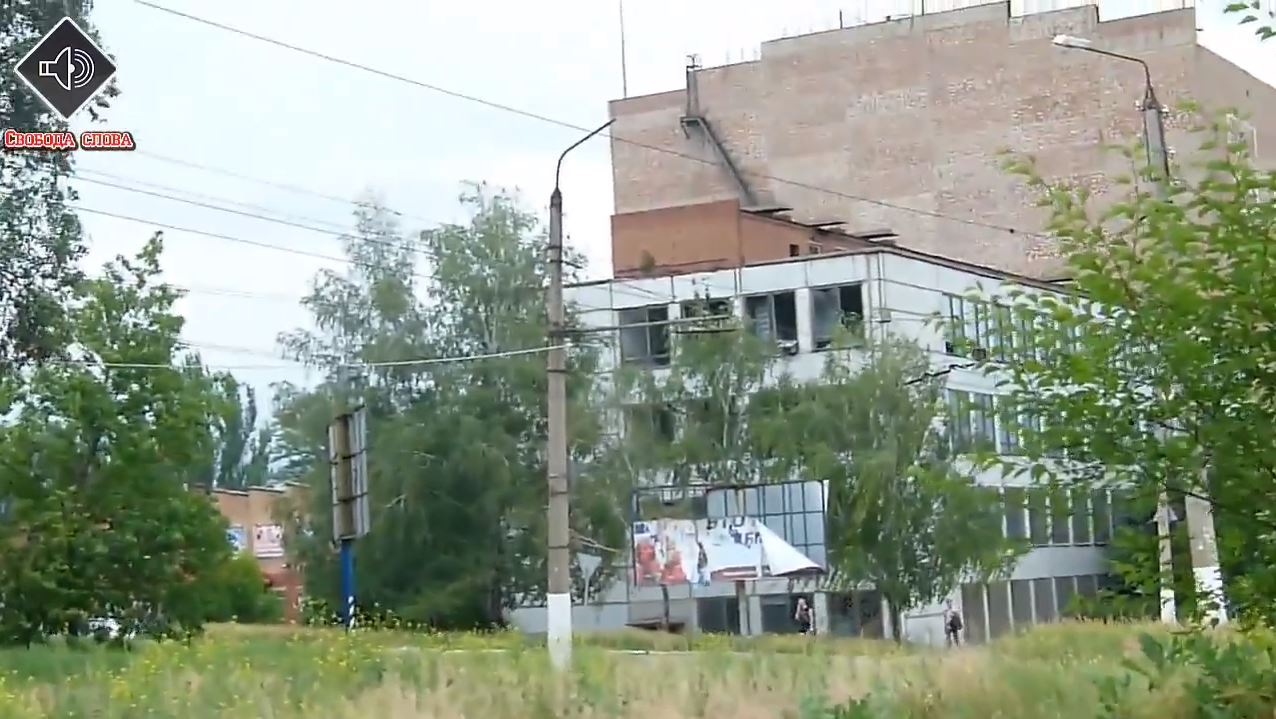 An outlook into the green area. It is clear that not everything is accessible for a motorized vehicle like NONA. 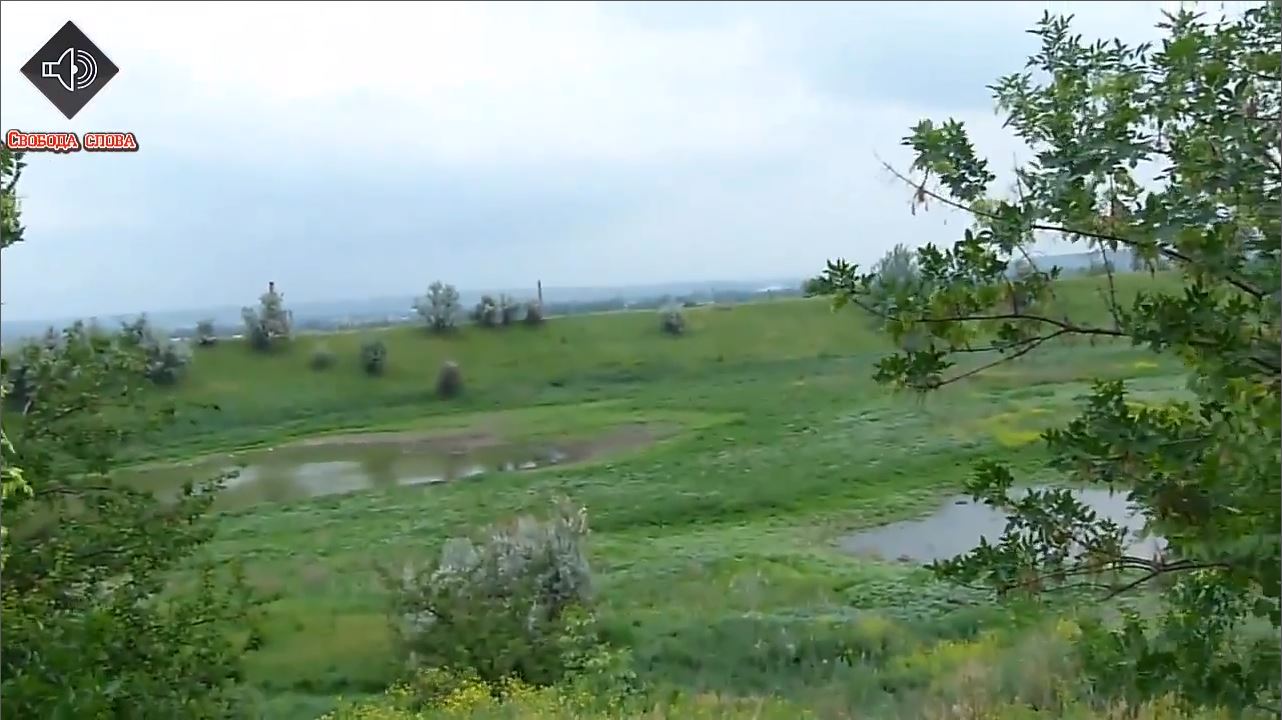 A clear outlook and firing range on the tv-tower 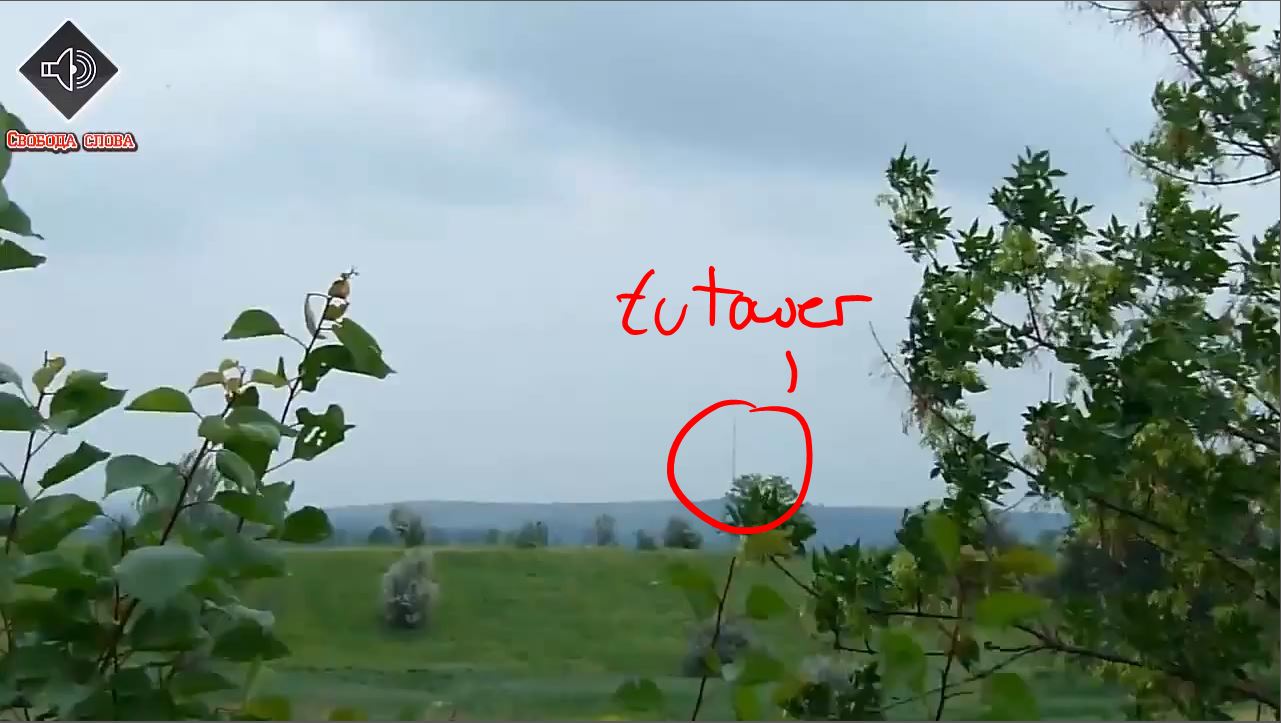 A mortar hit. Clearly the Ukrainians have been shooting back: 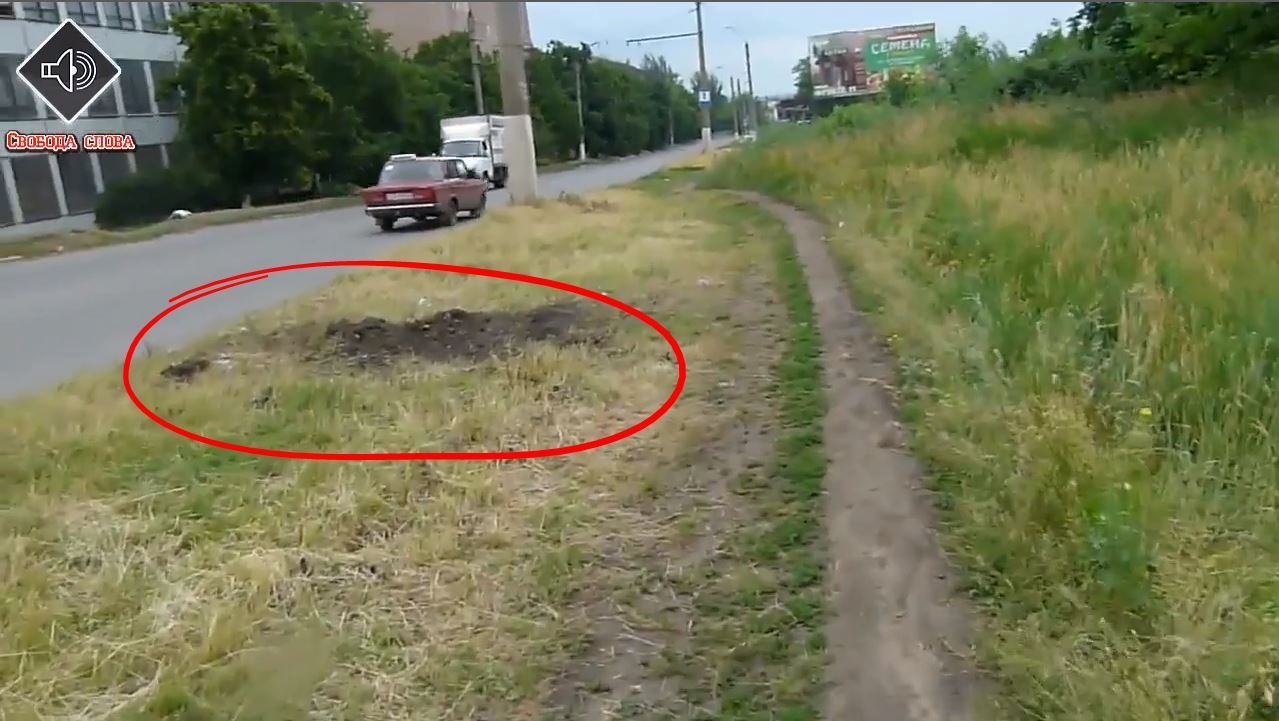 The building has been damaged. Many windows broken: 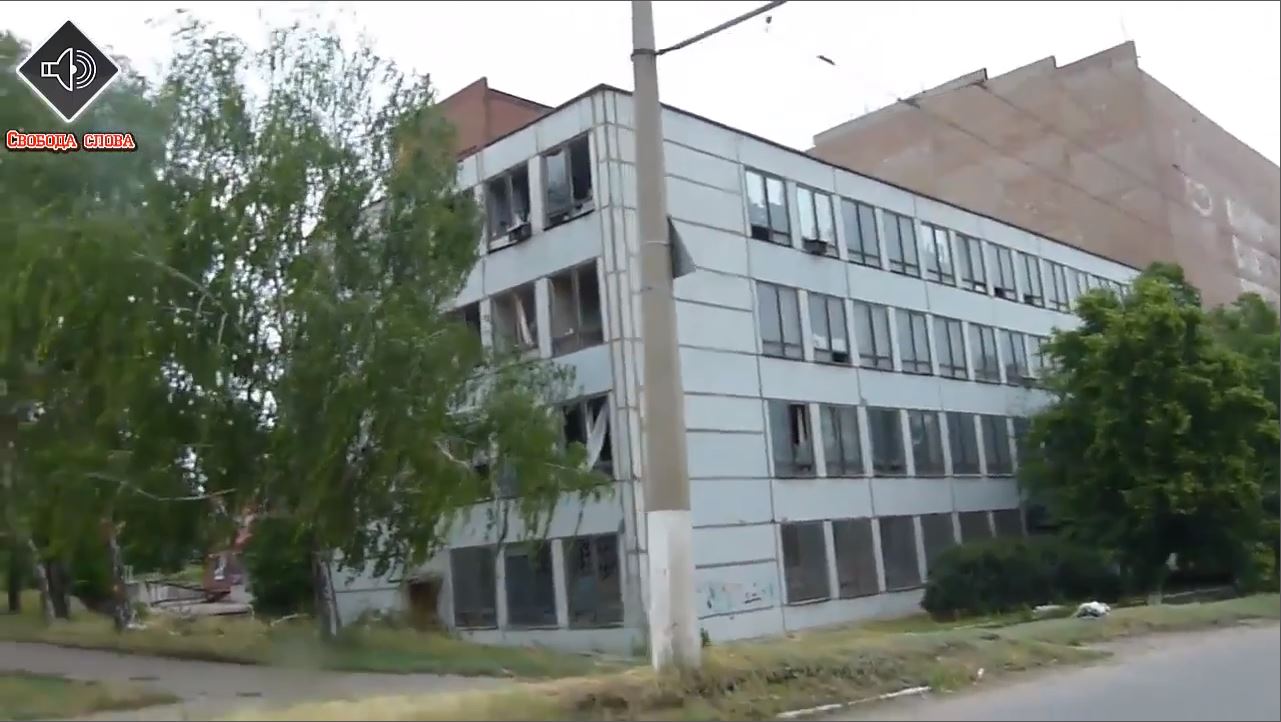 A damaged tree too: 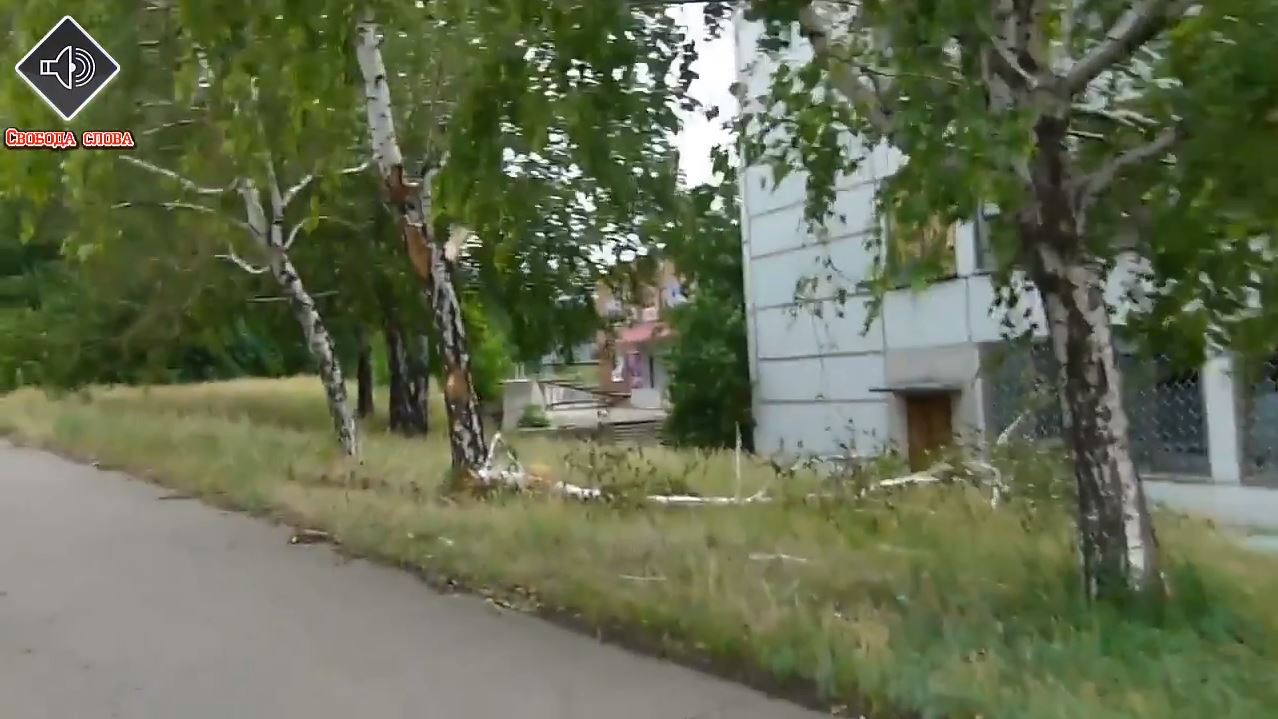 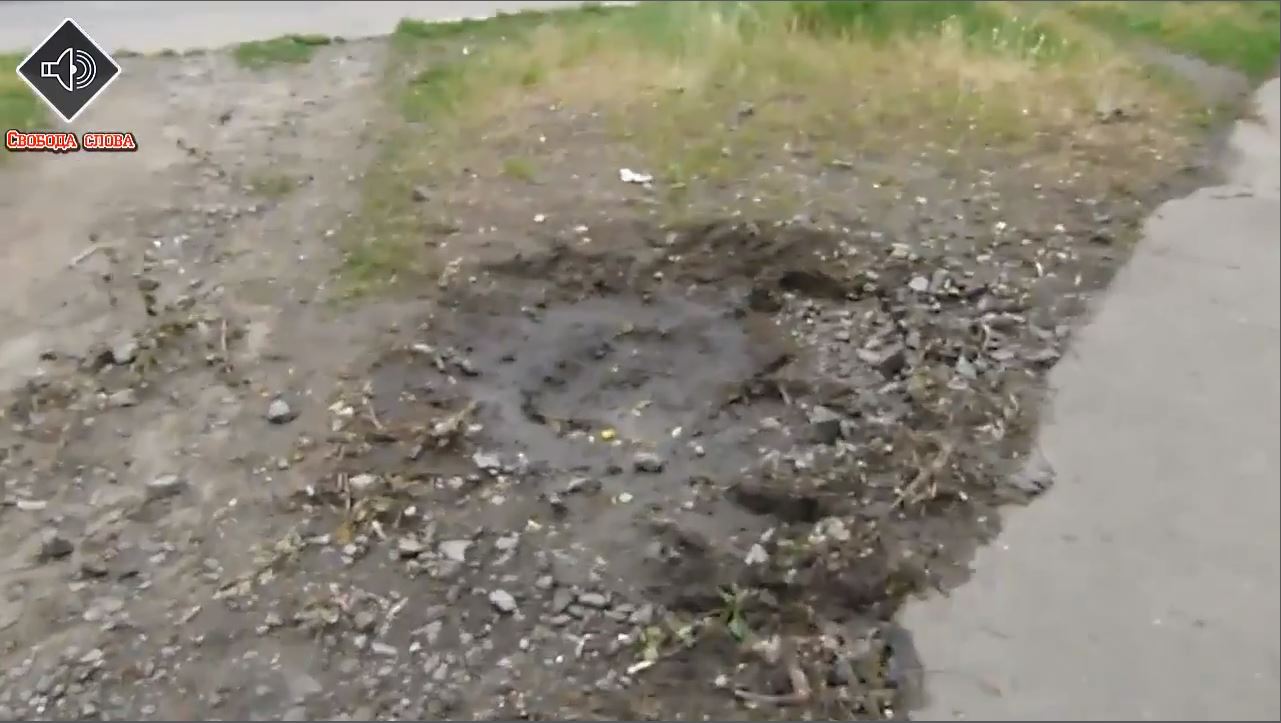 Another look on the broken windows: 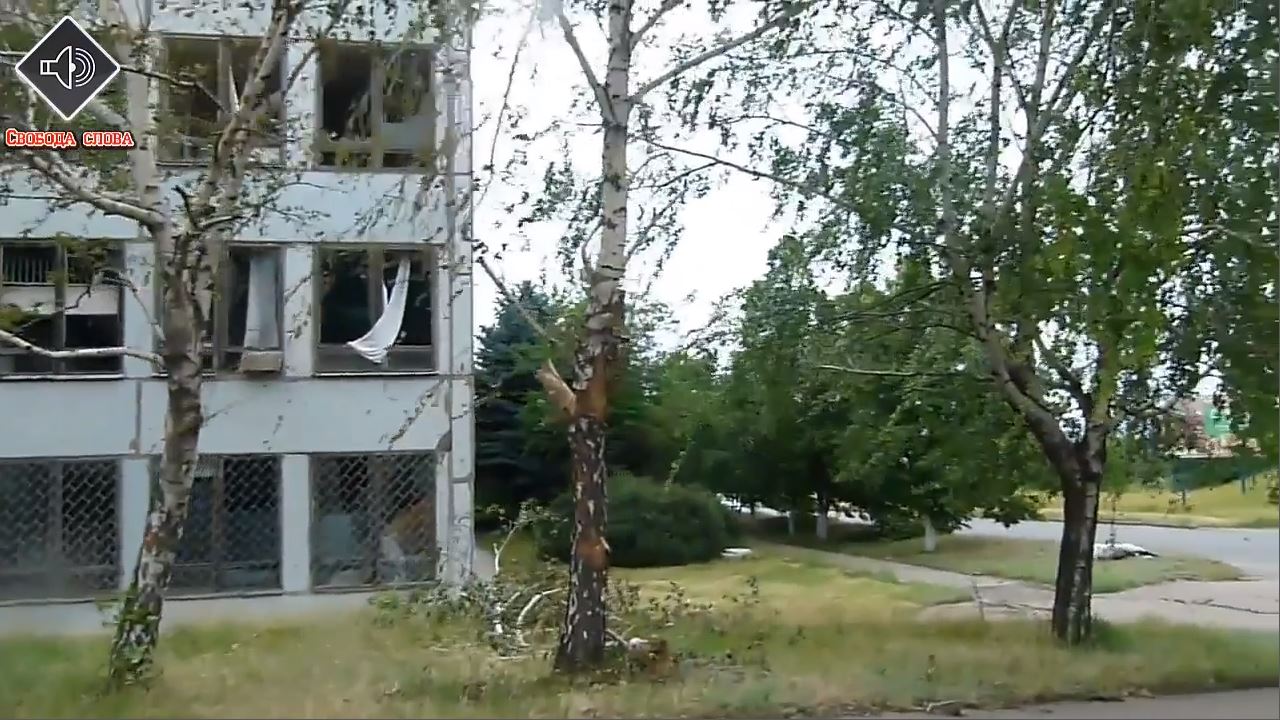 The big building next to the other undamaged: 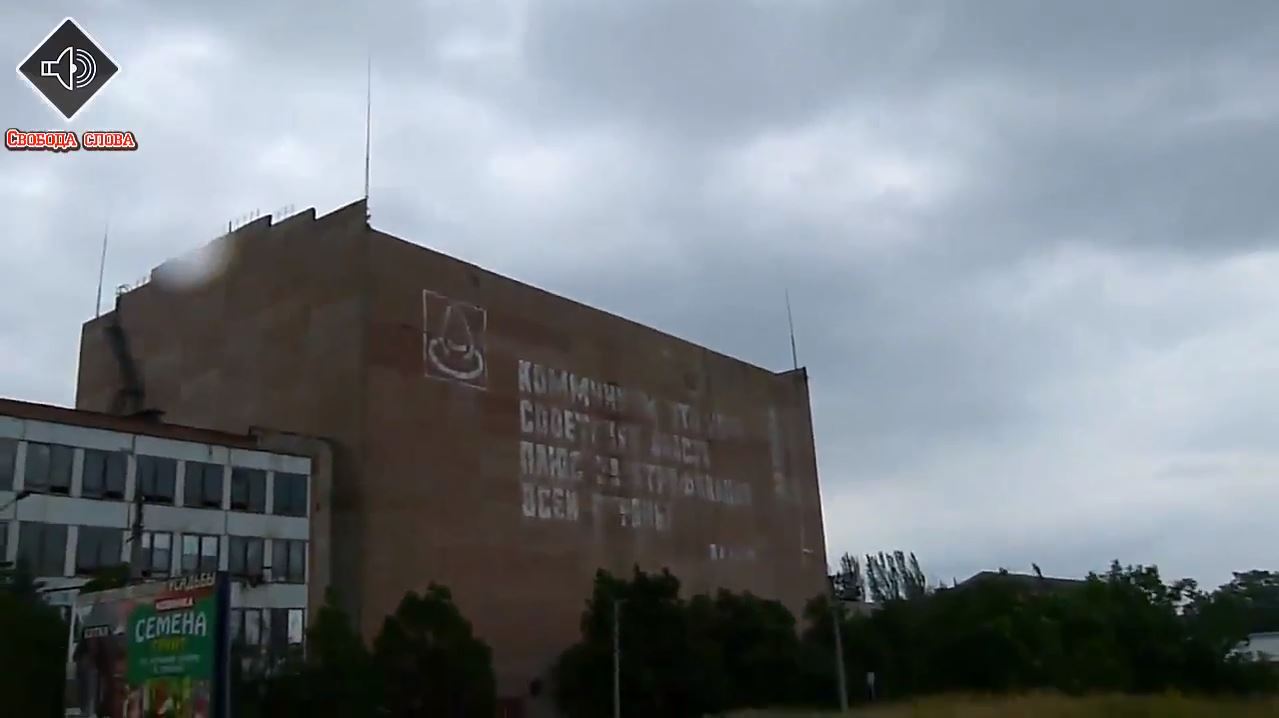 A look at the position where Nona was standing: 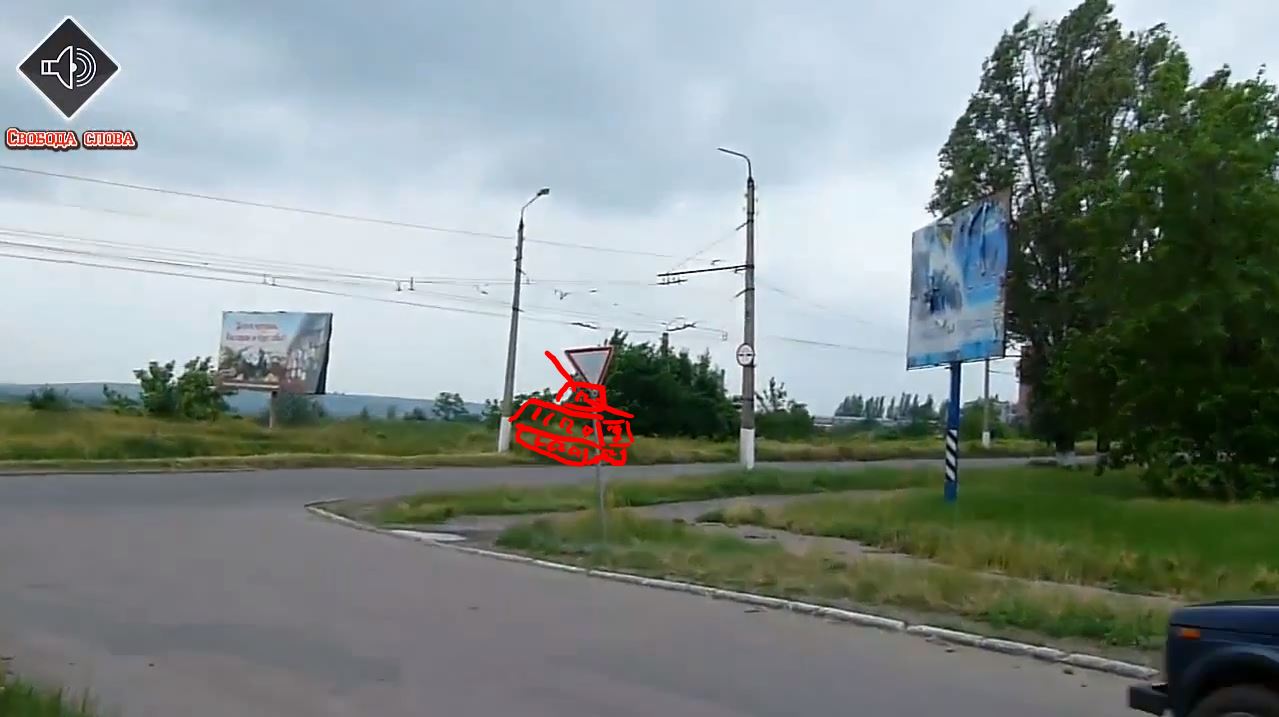 Another look into the green area, now along the path: 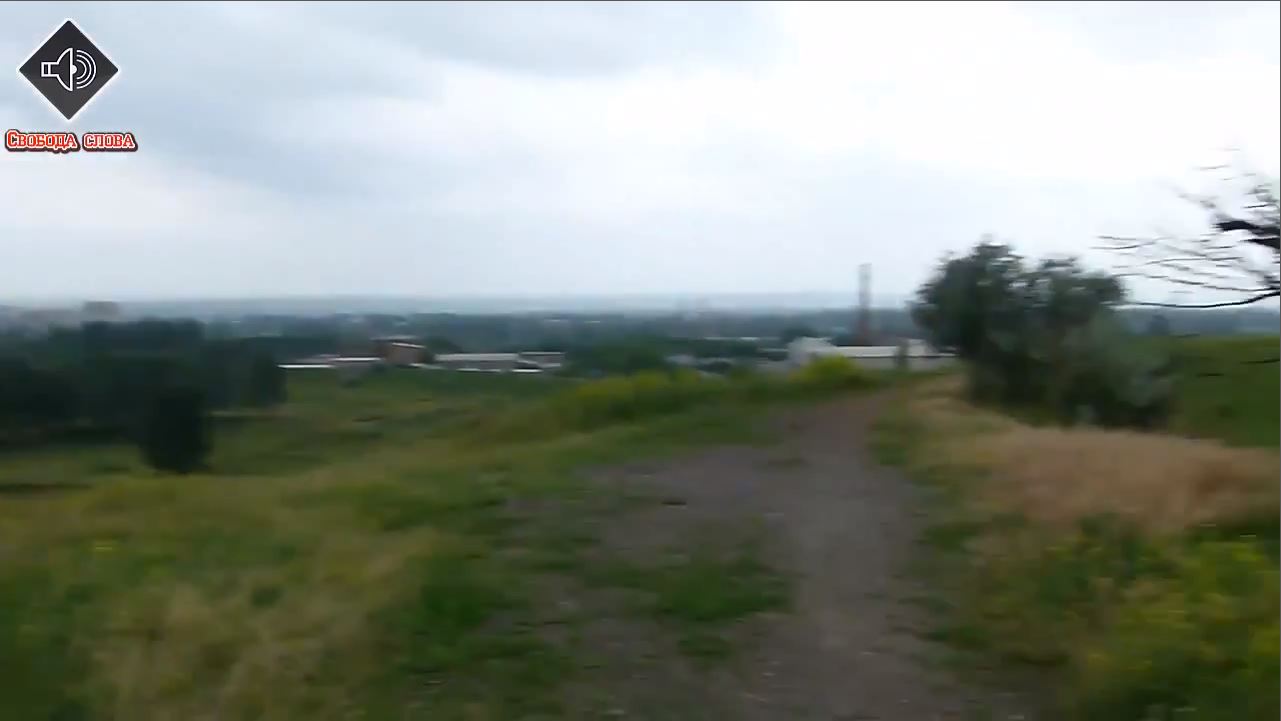 And on the left side of the path: 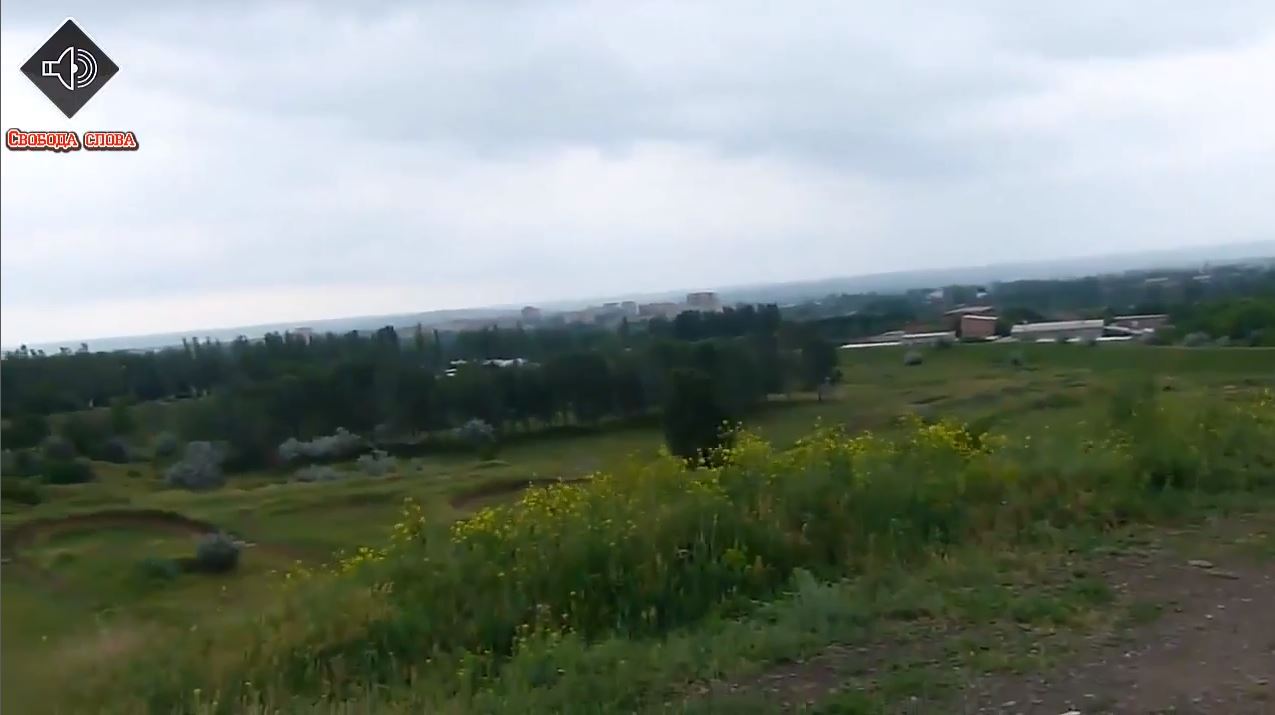 A look from there onto the position of NONA: 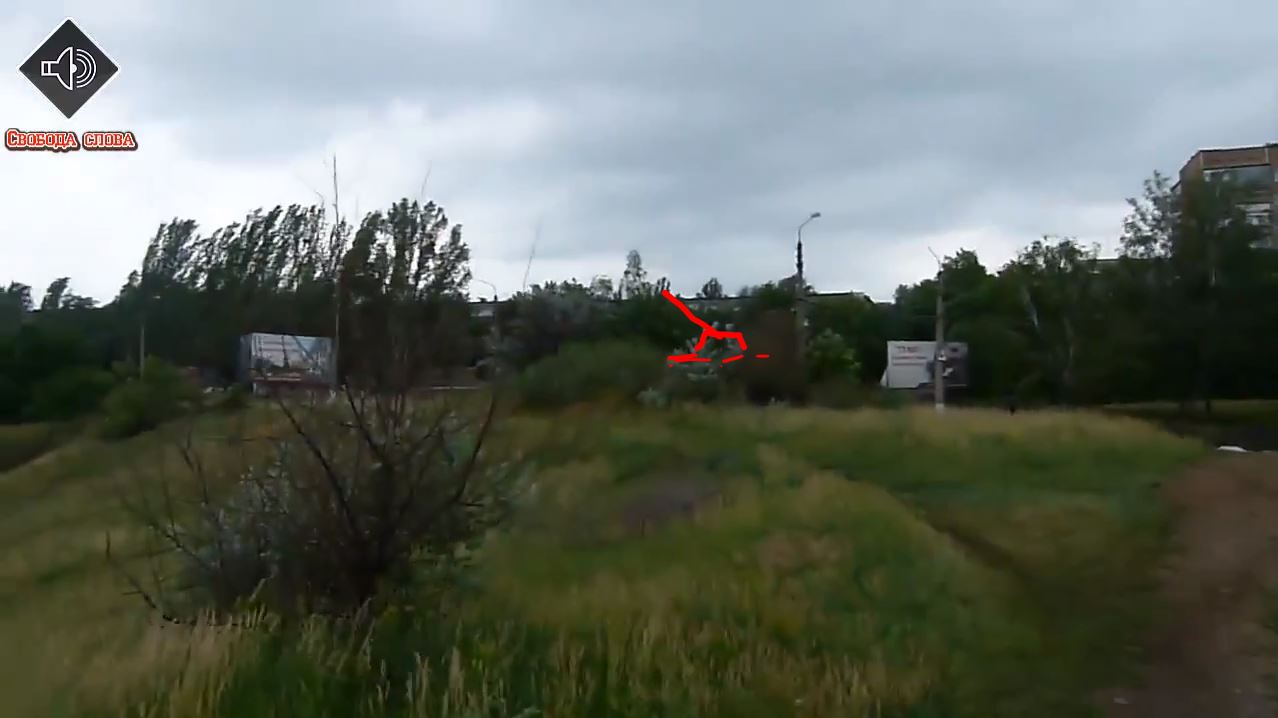 
Highly likely scenario:
From concealed positions NONA had been driving op to this firing position. It had been shooting from there until it received returning fire.
The Ukrainians could not allow NONA to fire endlessly on their positions. So they fired probably only 3 rounds back. This was enough for the guys firing NONA to stop doing what they were doing and retreat. End of story.
It means that the Ukrainians have clearly been holding back firing into this area as much as possible.

By the way... this is how RUSSIANS operate in residential areas (footage from Caucasus):