VICENews has officially been trolled now by a Russian propagandist.

This is the video:


And this is the actress: 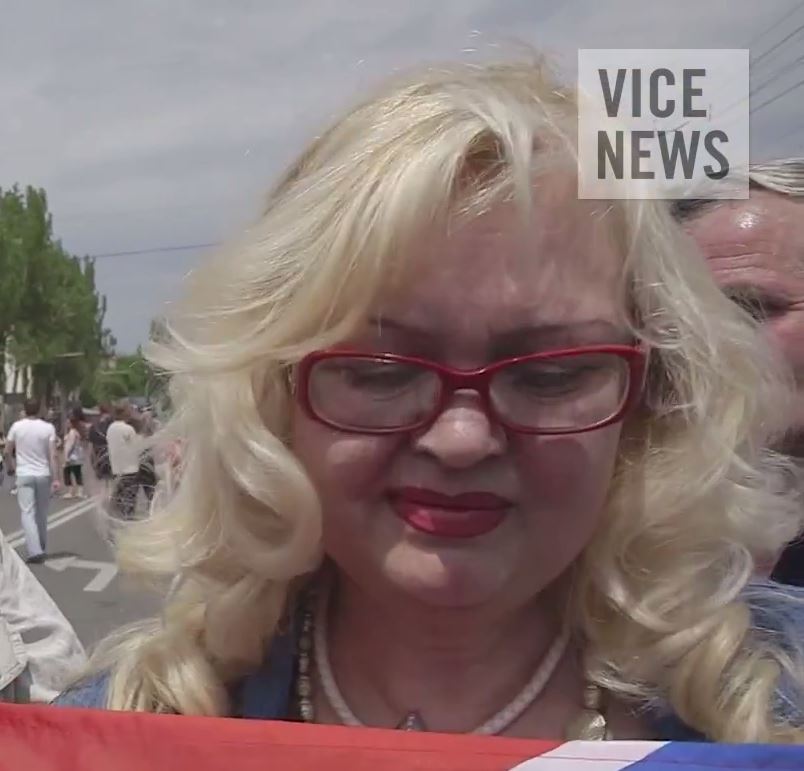 This is her friend: 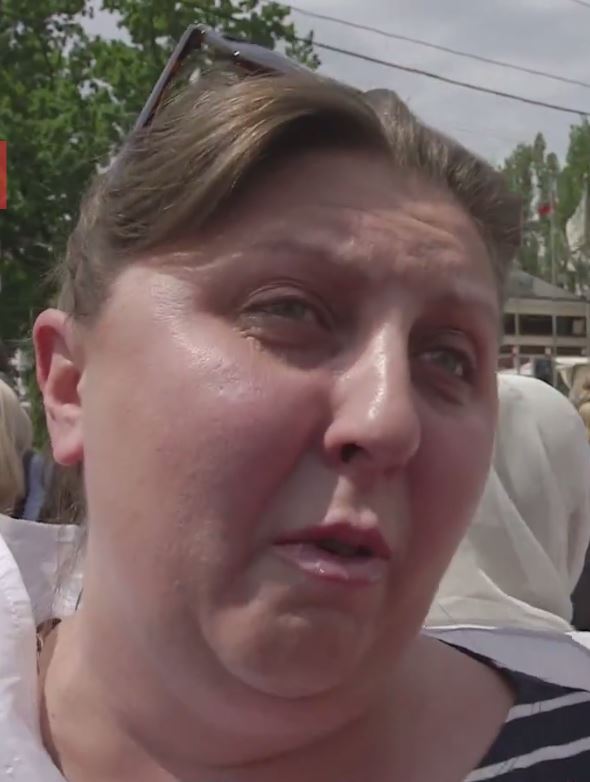 They appear from 10:18 to 11:06. Her friend does all the talking in an emotional appeal for which she definitely will get the Putin-journalism-award.

Here you can see 'the blond woman' starring in many previous occasions:


@SnehaShankar30 Or this actress from #Russia who pops up all over #Ukraine pretending to be a pro-Russian local. pic.twitter.com/7QZ9EjIqQj
— Section 15 (@USANFL) 8 april 2014


Too bad VICENews did not recognize her/them.


UPDATE: In the next episode a local who hardly dares to speak out, asks for help.