(GRAPHIC) What is the buzz about Graham Phillips being detained and questioned?

What is the buzz about Graham Phillips being detained and questioned for possible subversive actions? Like illegally setting off a tripwire...??? See video here.

Remember, this is what the pro-russians do to the people they capture: 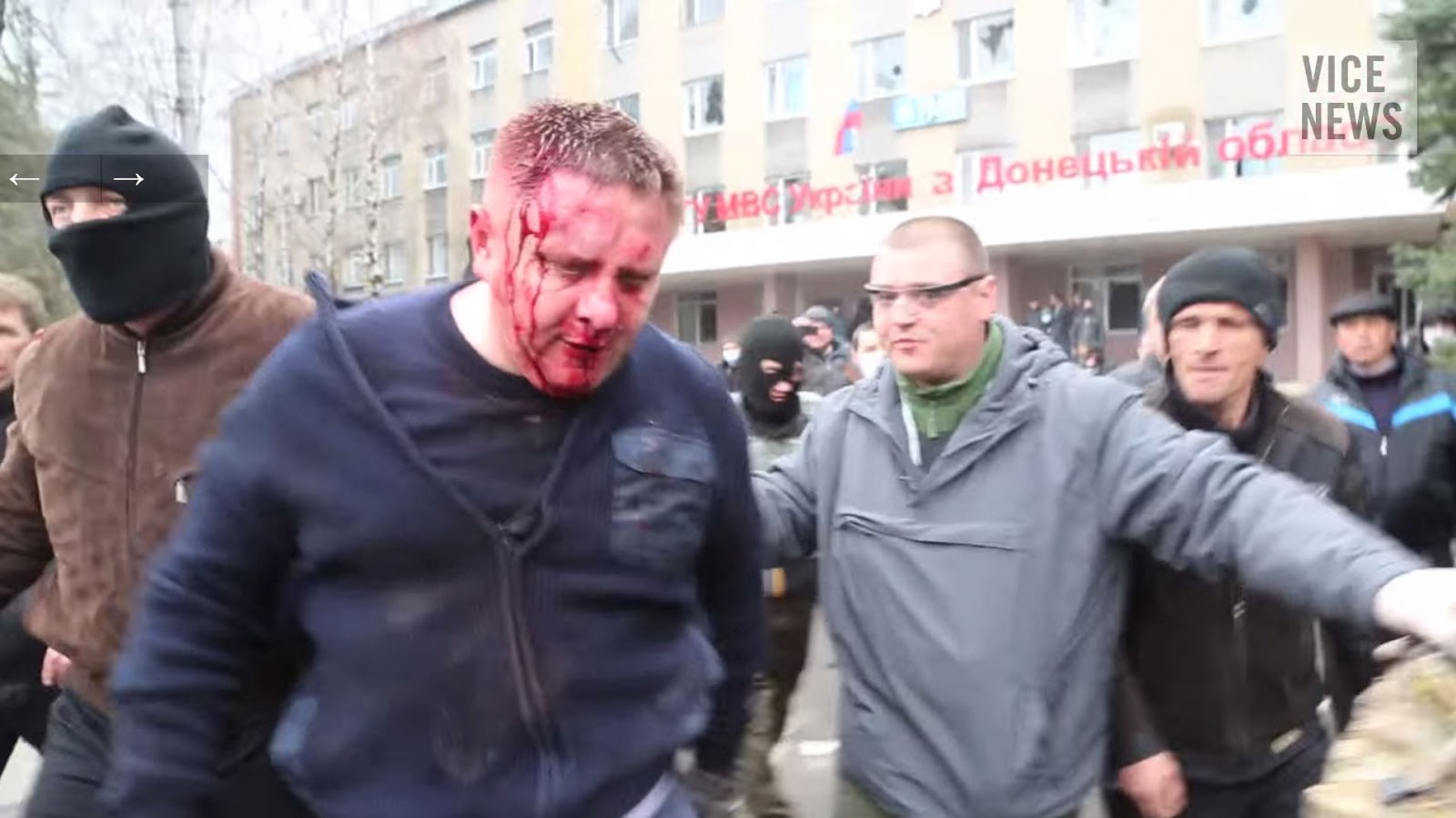 23-4-2014 The body of Vladimir Rybak was found in the river with signs of torture near Slovyansk: 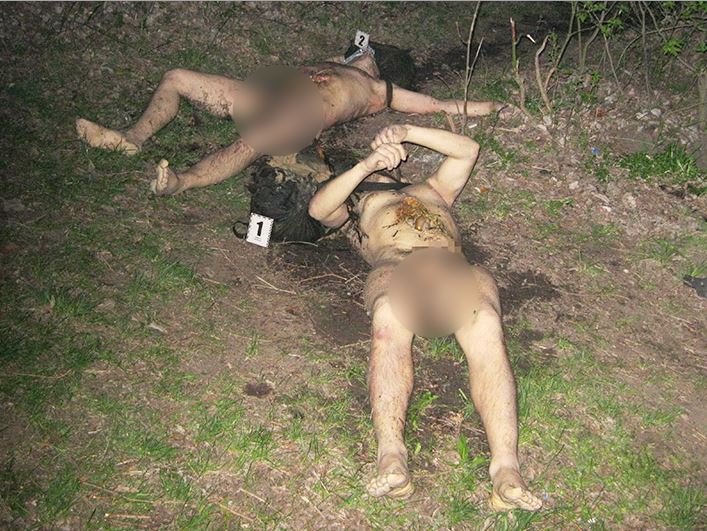 And still they have dozens of people captive...

This will NOT happen to Graham!!! He is held by the Ukrainians. Not by the pro-Russians.

Read more details about the events above in the 'Russian operations' in Horlivka and Slovyansk.


1/3 I've just recently been released after being detained by Ukrainian authorities at #Mariupol yesterday. Was then transferred to ...
— GrahamWPhillips (@GrahamWP_UK) 21 mei 2014


2/3 Zaporozhye where I stayed the night, under armed guard. Removed by armed guard today, questioned thoroughly on my work for @RT_com
— GrahamWPhillips (@GrahamWP_UK) 21 mei 2014


3/3 All my work in order, no charges, no deportation, no one laid a hand on me in anger, Ukrainian authorities treated me fairly. All ok.
— GrahamWPhillips (@GrahamWP_UK) 21 mei 2014