Geolocations of fighting in Kramatorsk on 18-5-2014

I determined the geolocation in the video of the fighting in Kramatorsk today. It is on the main road through Kramatorsk. 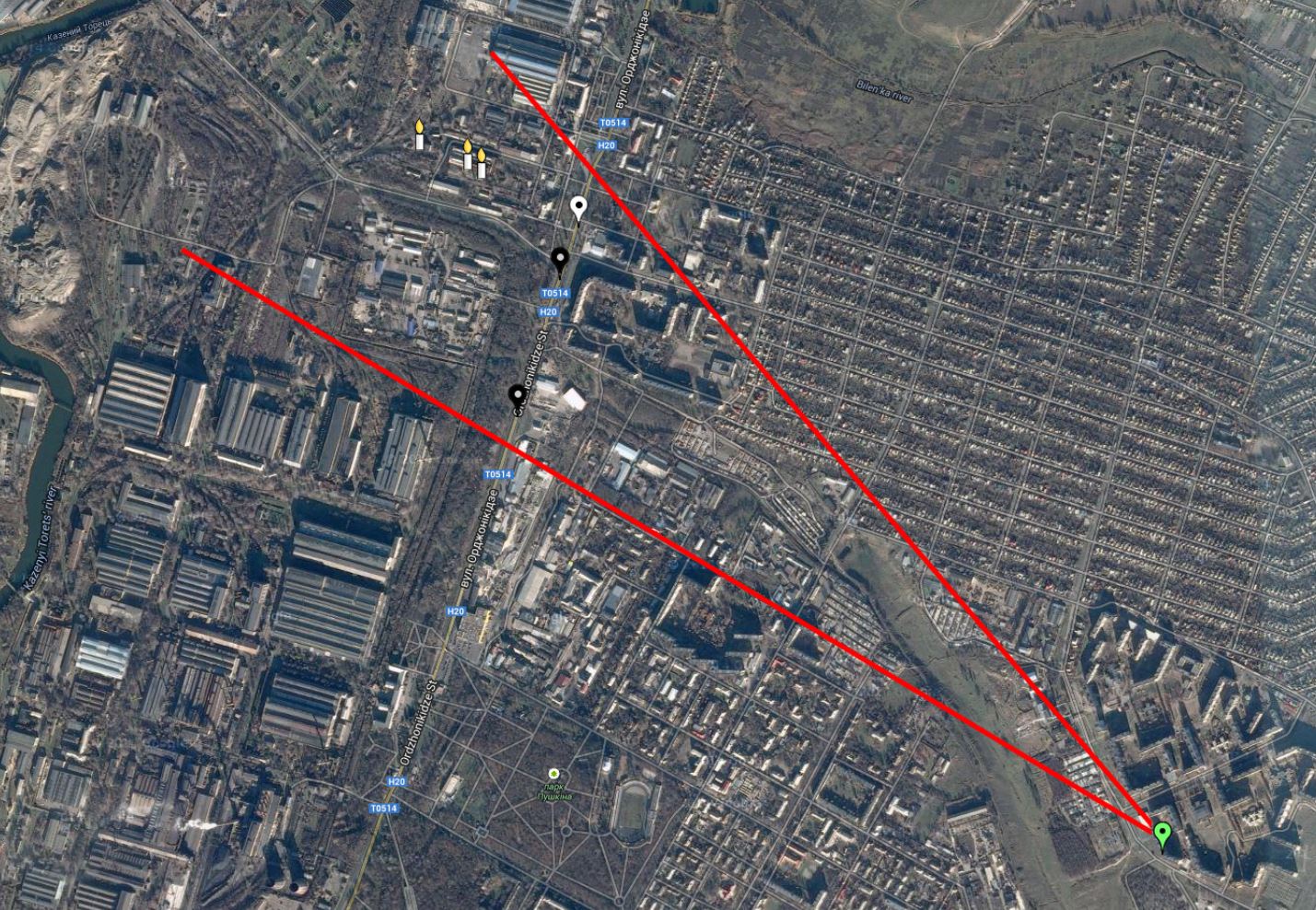 See the interactive map of Kramatorsk and Slovyansk.

UPDATE: Positions of troops according to

One of the barricades still smoldering, while mortars hit nearby:

One more thing that happened in Kramatorsk. Some Russian journalists were captured:

They carried a Manpad and were probably trying to get some 'exclusive footage'. As can be seen in this video. 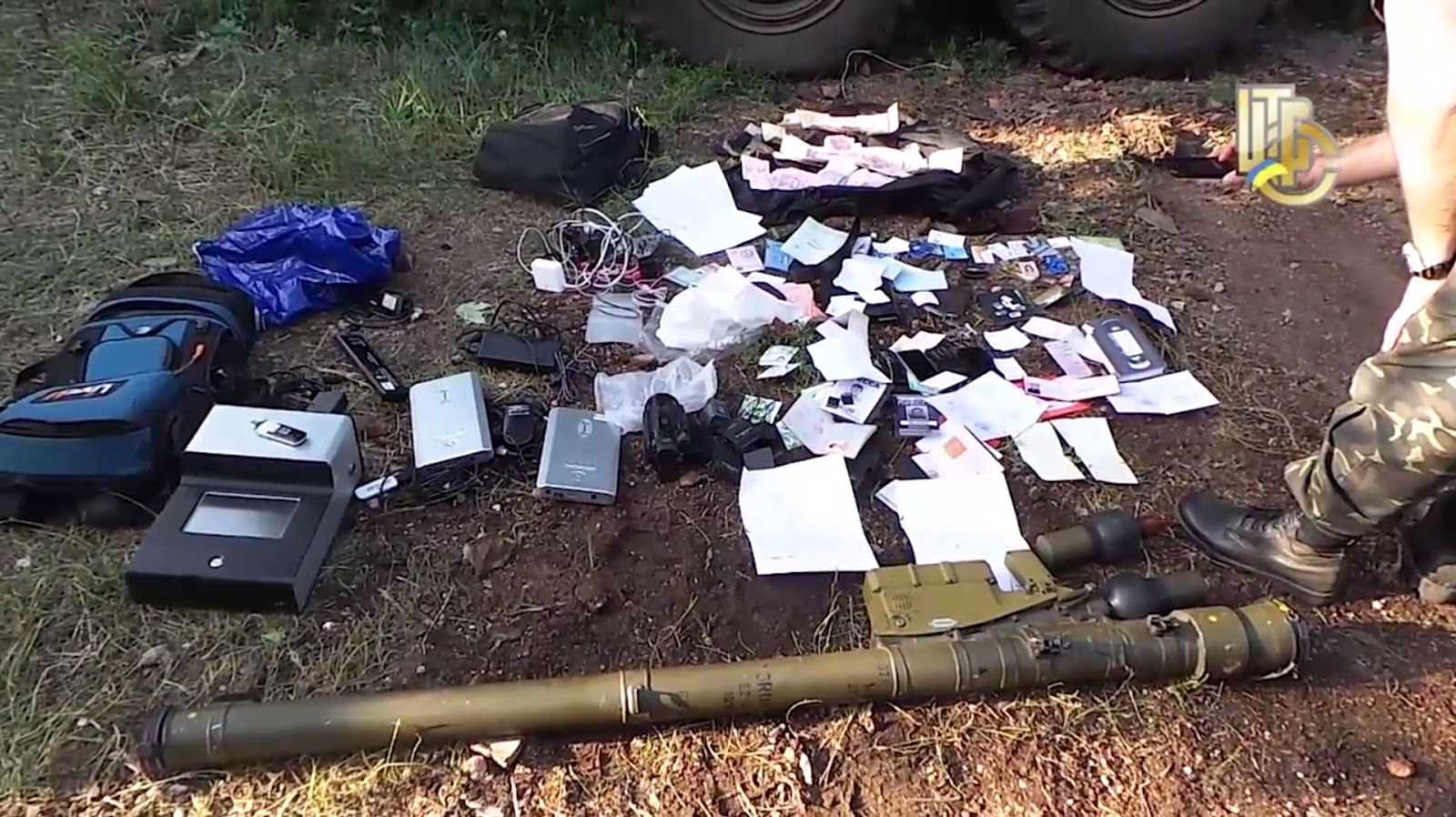 Now the BIG QUESTION is whether all blockposts were cleared, or only the ones that were shelled:

The answer comes from a local whom I asked the question:

@djp3tros you noted exactly the roadblock. Now it's empty, but the area is controlled by the rebels
— Иван Щелепов (@poppoppopkt) 18 mei 2014