(GRAPHIC) Who was the man who's heart had been cut out?

Have a look at the members of the Donbas battalion as has been presented in the video from VICE News. 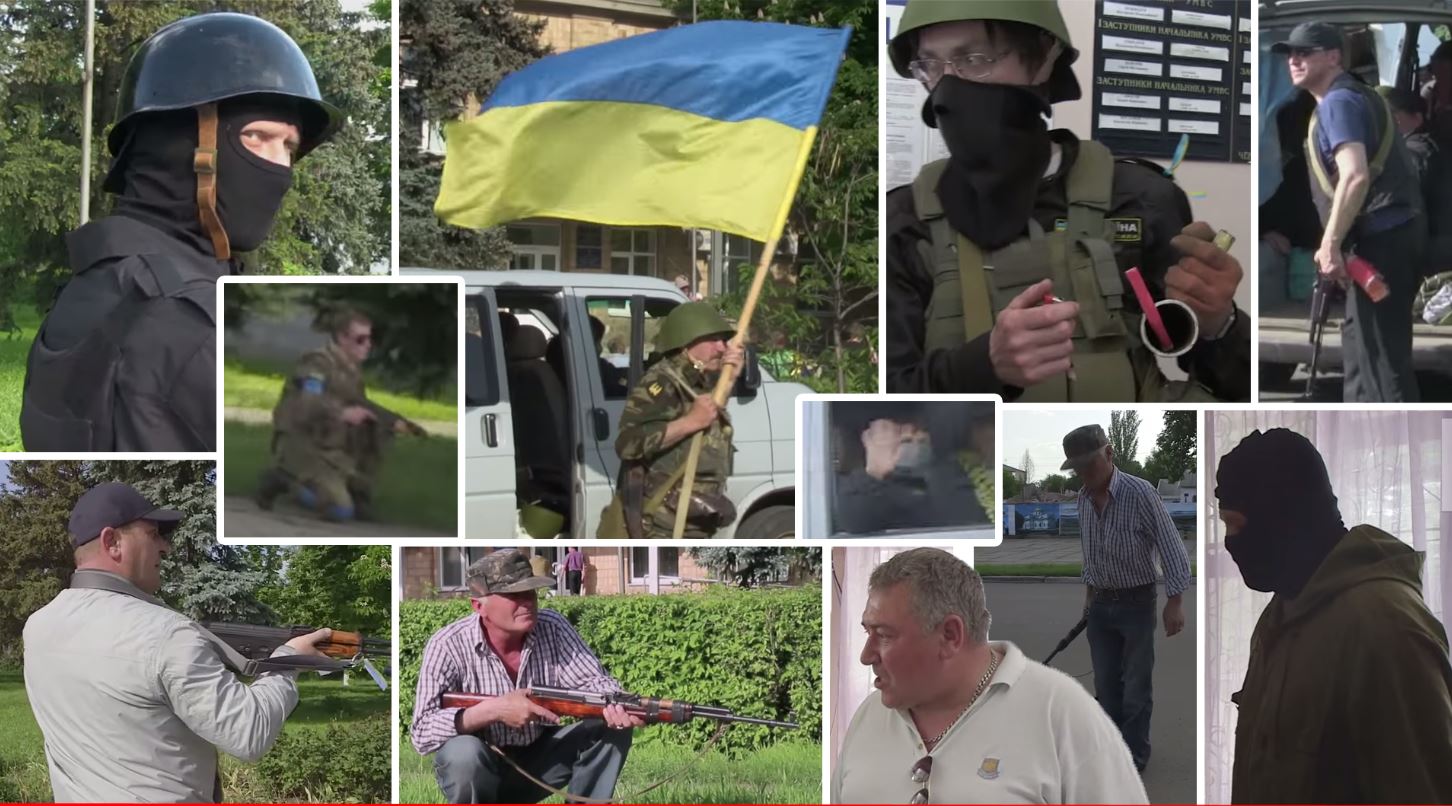 Now look at the two bodies from Ukrainians, that has been found at the scene: 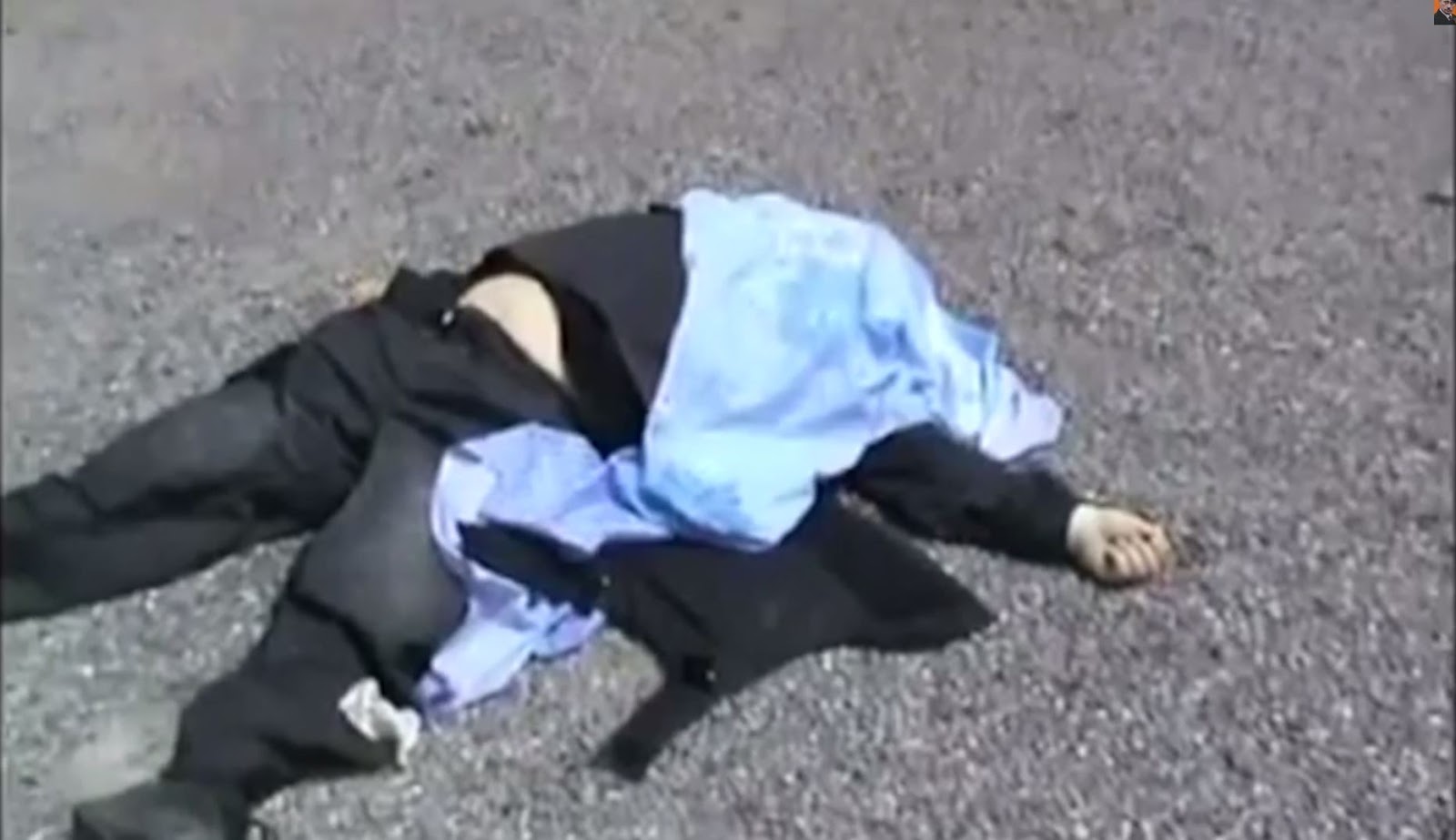 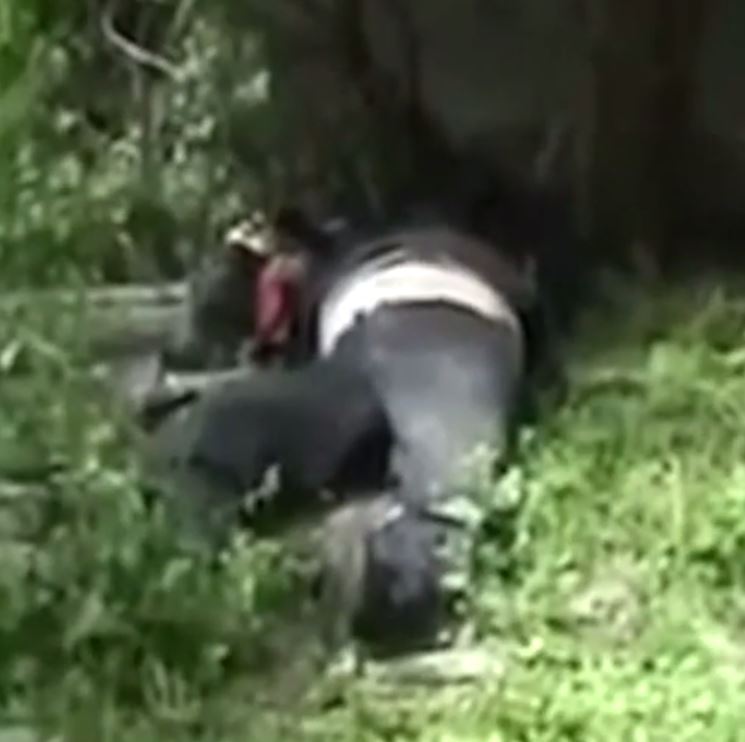 Now look at the fighters from Vostok battalion: 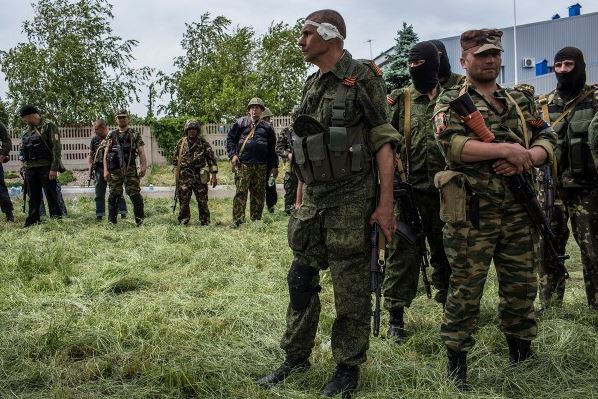 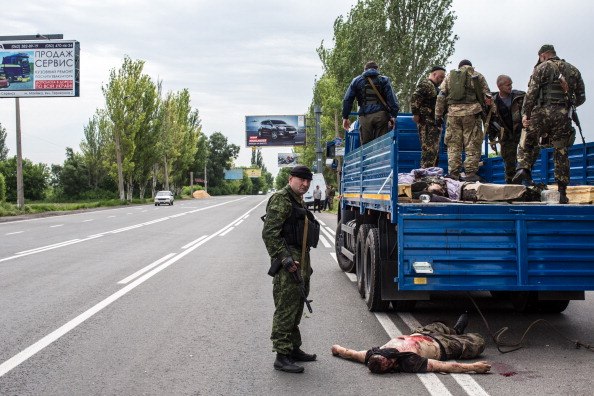 Many more can be found here.

Now look at their dead:

And finally, decide to which team the dead man on the ground belongs...: 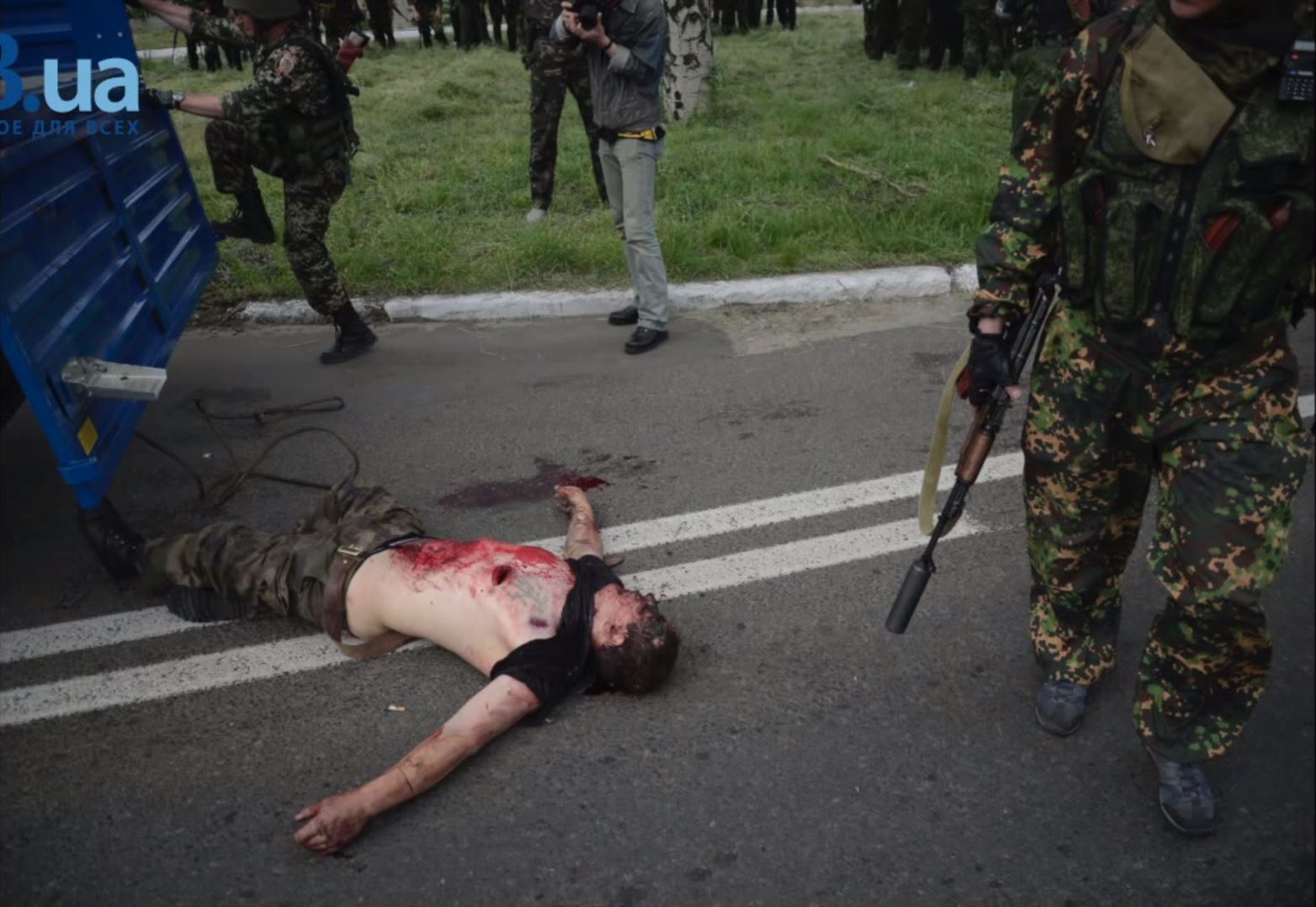 This demonstrates how brutal these guys are.

Remark:
Some people argue that his heart was not cut out, but that it was a wound from shrapnel. This does not explain though why there is blood on the ground AFTER this man has been carried from the battle scene for some time.
Posted by Ukraine@war at 7:19 AM