The Russian journalists from Lifenews filmed the firing of a mobile antitank weapon on a Ukrainan APC on the 19th of May.

This has been done from this position (which is on the southern border of the city of Slovyansk): 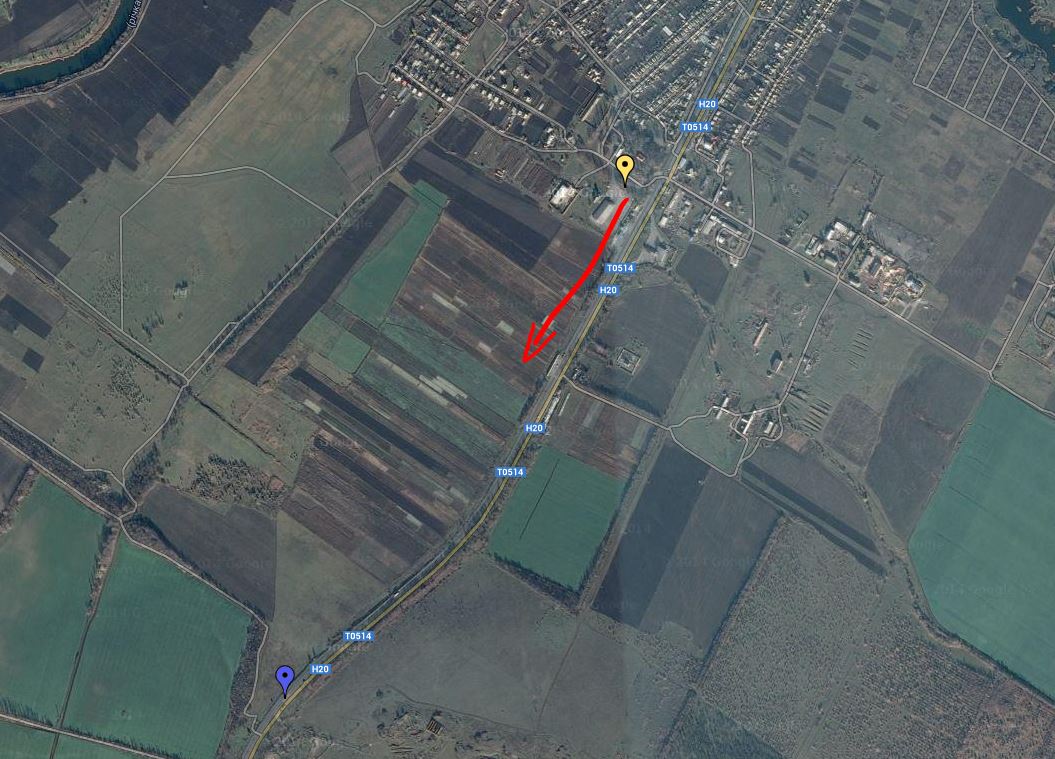 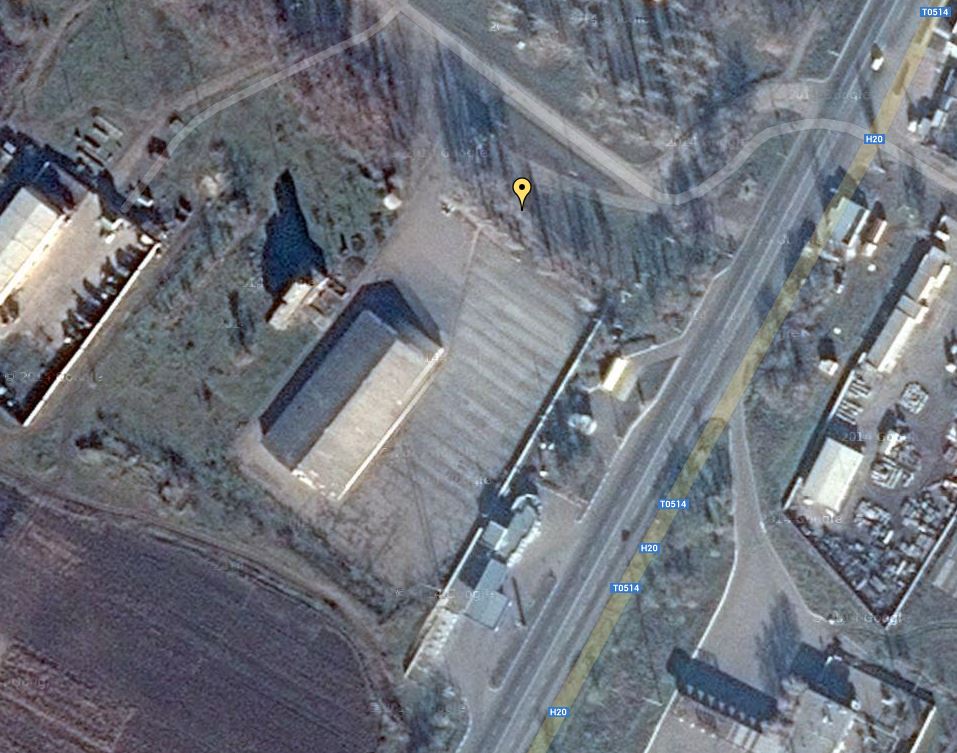 The blue marker is a long term Ukrainian checkpoint where several APCs are positioned: 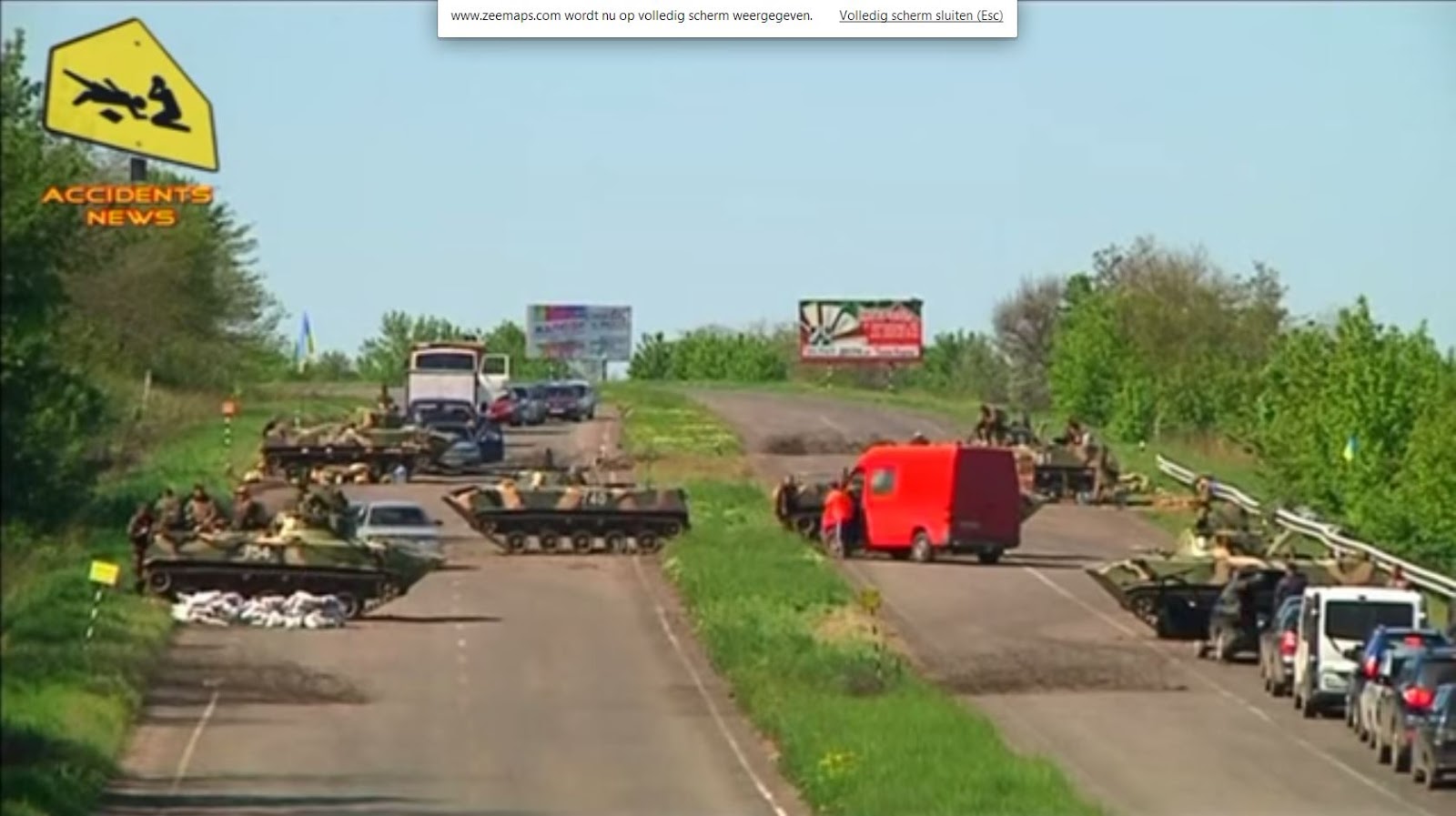 A look on the same road in the other direction: 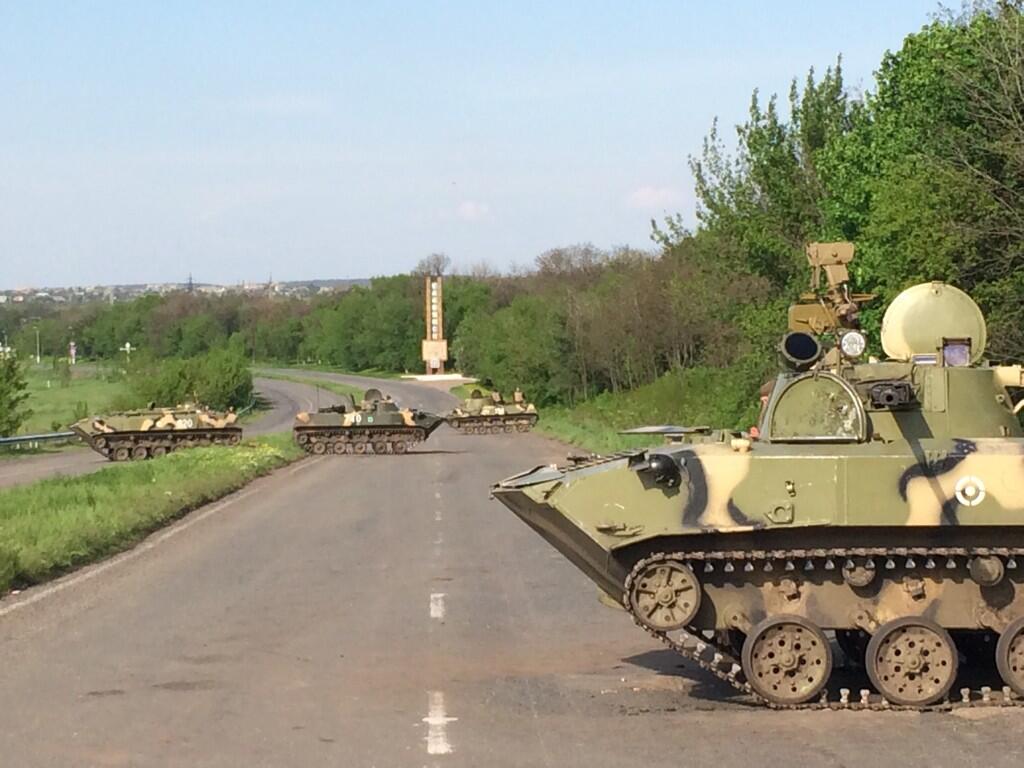 This screenshot is taken from an interview of Graham Phillips with some Ukrainian soldiers on May 3th. Here can be seen from what position the AT missile has been fired from. 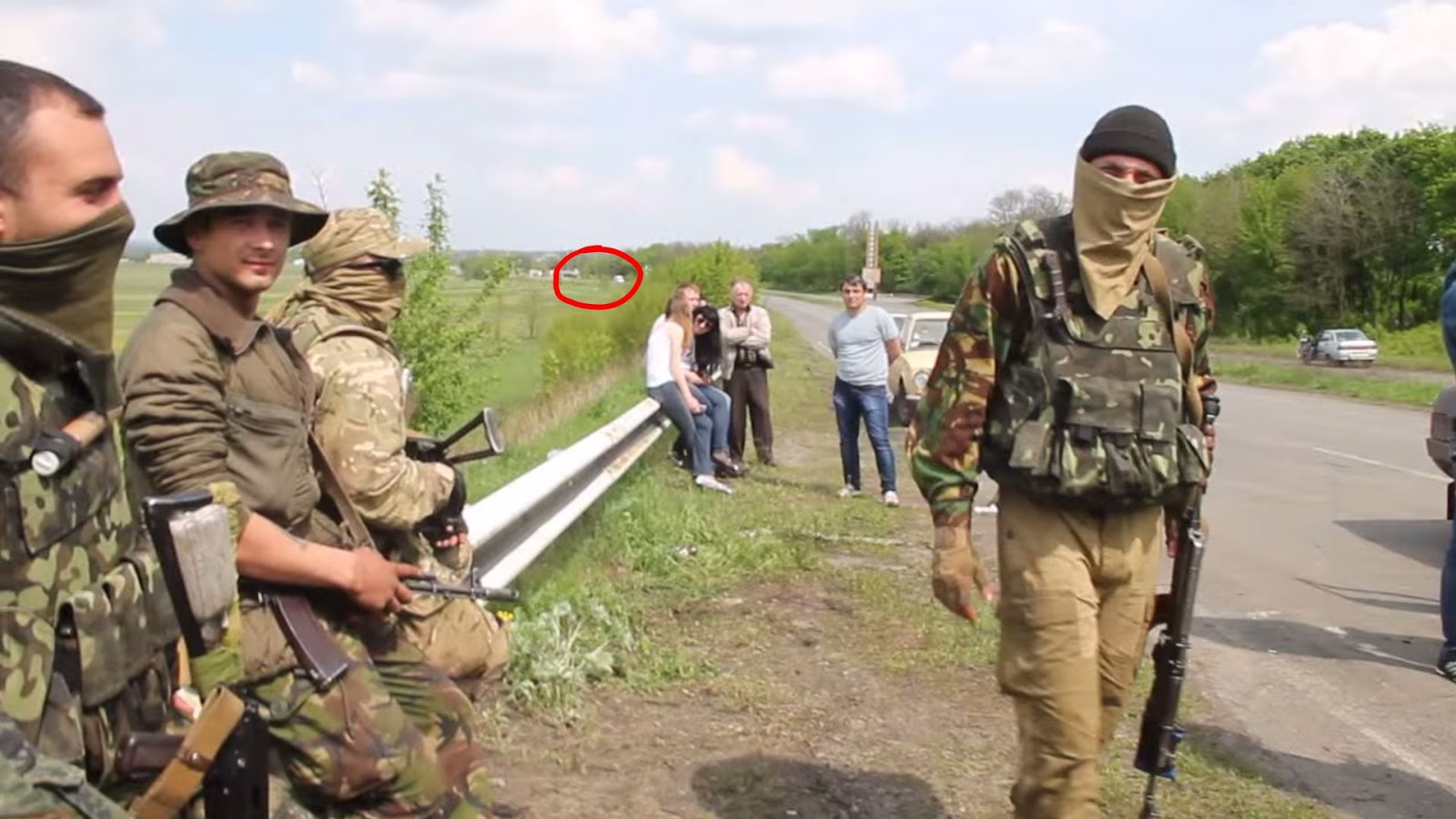 Also they use a Kord heavy machinegun.

LifeNews claims one APC was hit, but no confirmation of this has been seen yet.

Early in the morning there also was an attack on the tv-tower.
On May 18th some LifeNews reporters wanting to do 'something similar' had been captured with a MANPAD near Kramatorsk.


Translation of the video has been given by @lennutrajektoor:


This is another movie shot from the same location:


Did the cameraman gave the instruction, or was it somebody else?

It is clear from the video that the one giving the instructions is also filming. He is involved in the action, that is why the footage is so shaky. An independent cameraman would keep more distance and also film the commander. Whhile talking the camera shakes even more.