(GRAPHIC) Who killed the beheaded woman in Donetsk? 26-5

On May 26th near the railway station after the Russian rebels had been repelled, the body of a beheaded woman was found:


Don't mind the Russian propaganda in this tweet, because Kiev is no Junta, and dead civilian is not a massacre and as I will explain here, she was not killed by Ukrainians.

The location where her body was found is shown on this map: 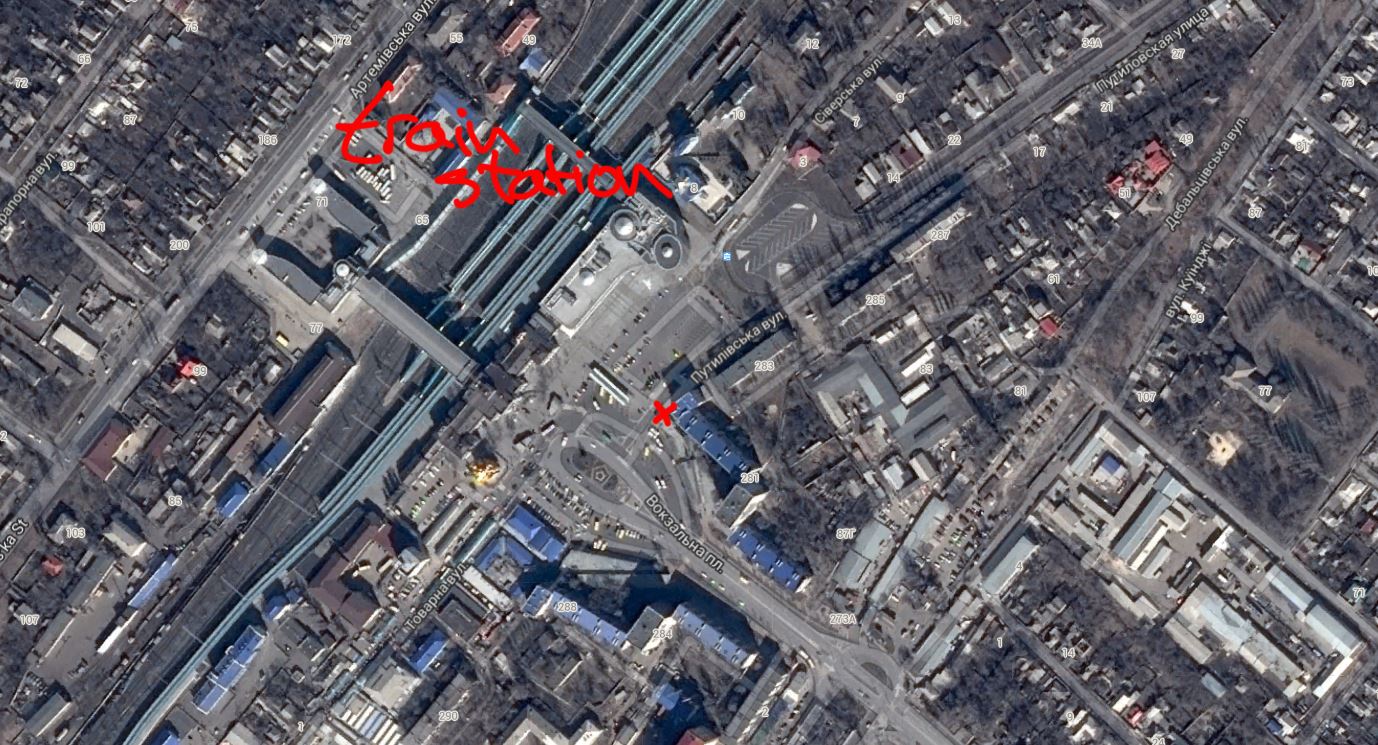 Yet, there has been no fighting or bombing in this area by the Ukrainian army.

The fighting was at the airport: 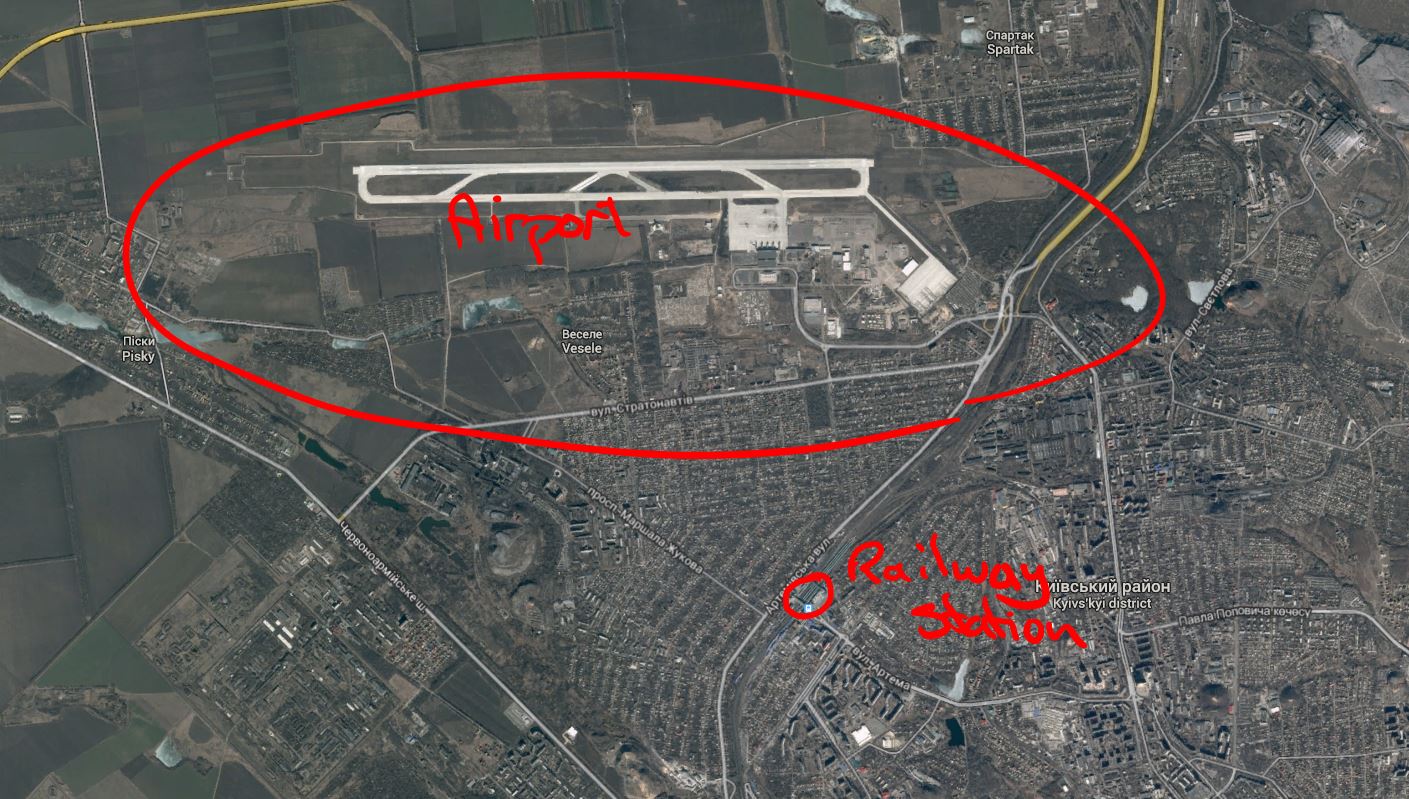 Since Ukrainians were not at this location, it means she has been murdered by Vostok batallion, who is known to have no respect for the living or the dead, as was demonstrated in and after their attack on Donbas battalion (also GRAPHIC).

We can only hope to hear more about who this woman was and hope to get confirmation about what John Sarlat is saying.


A track record of Vostok battalion can be found here.