Geolocation of car driving through Ukrainian checkpoint and gets sprayed with bullits 22-5.

Geolocation of car driving through Ukrainian checkpoint and getting sprayed with bullits, near Rubizhne 22-5.

This is the video:

Some important landmarks are: 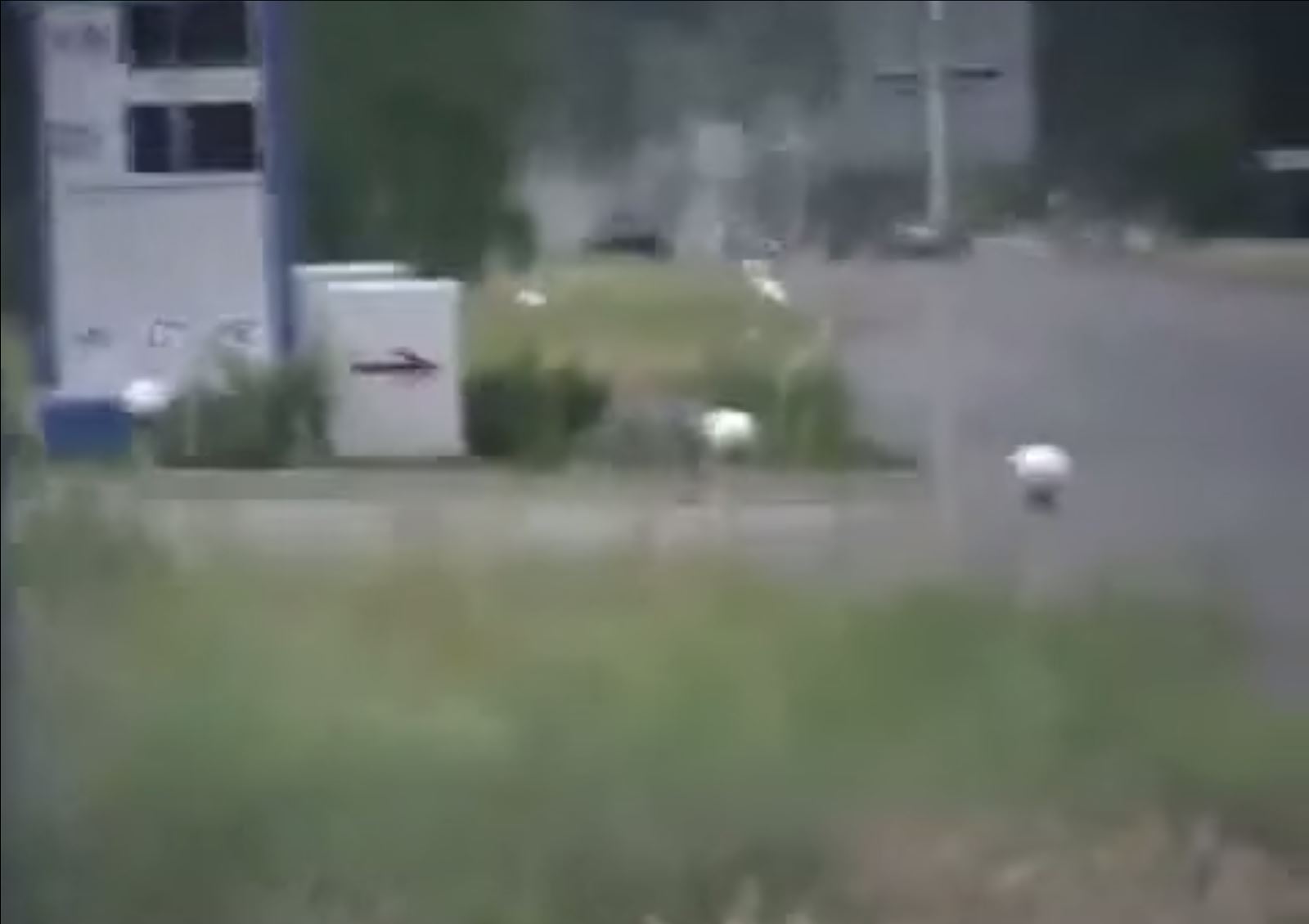 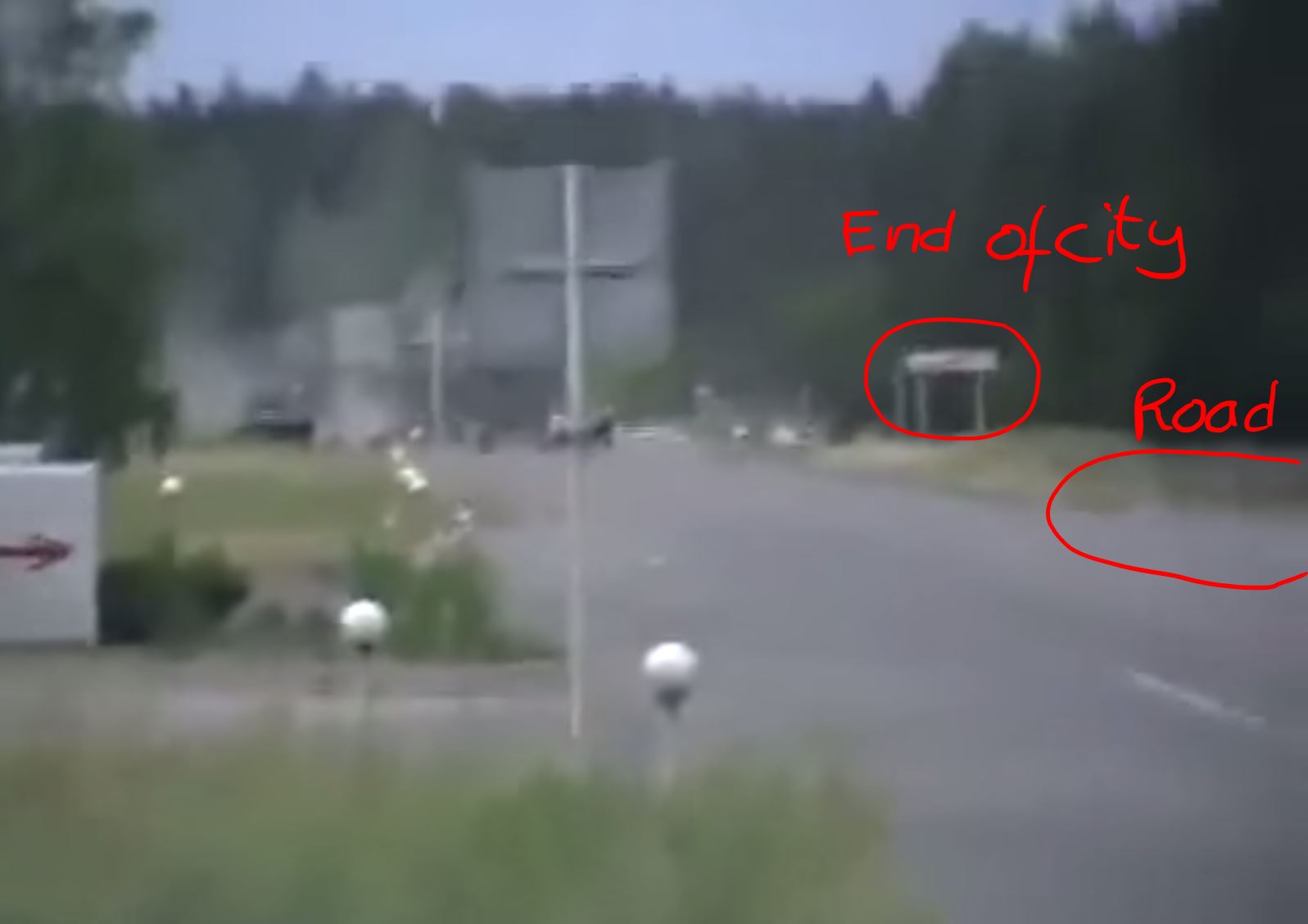 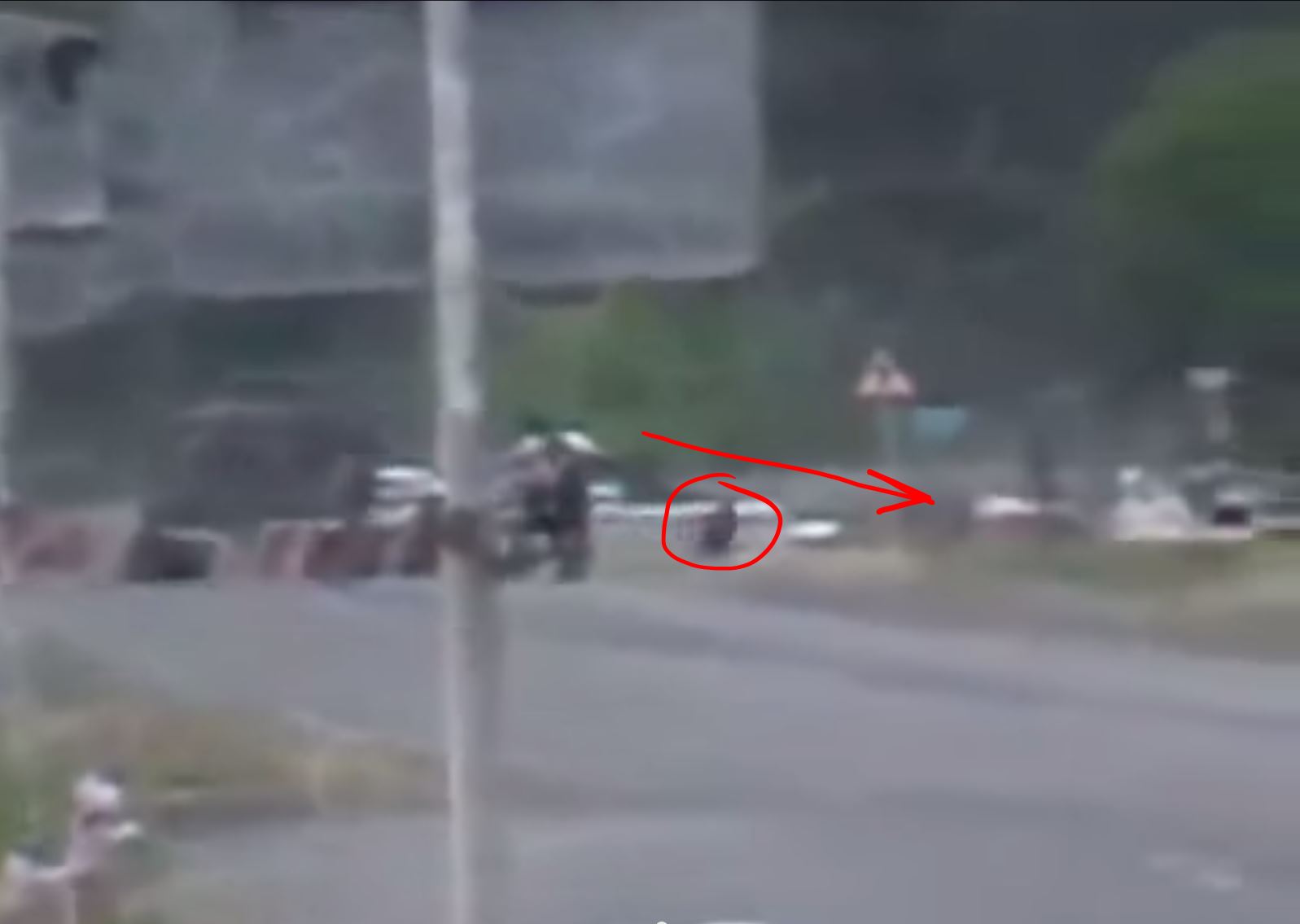 There are only two exits from the city of which this one matches the situation: 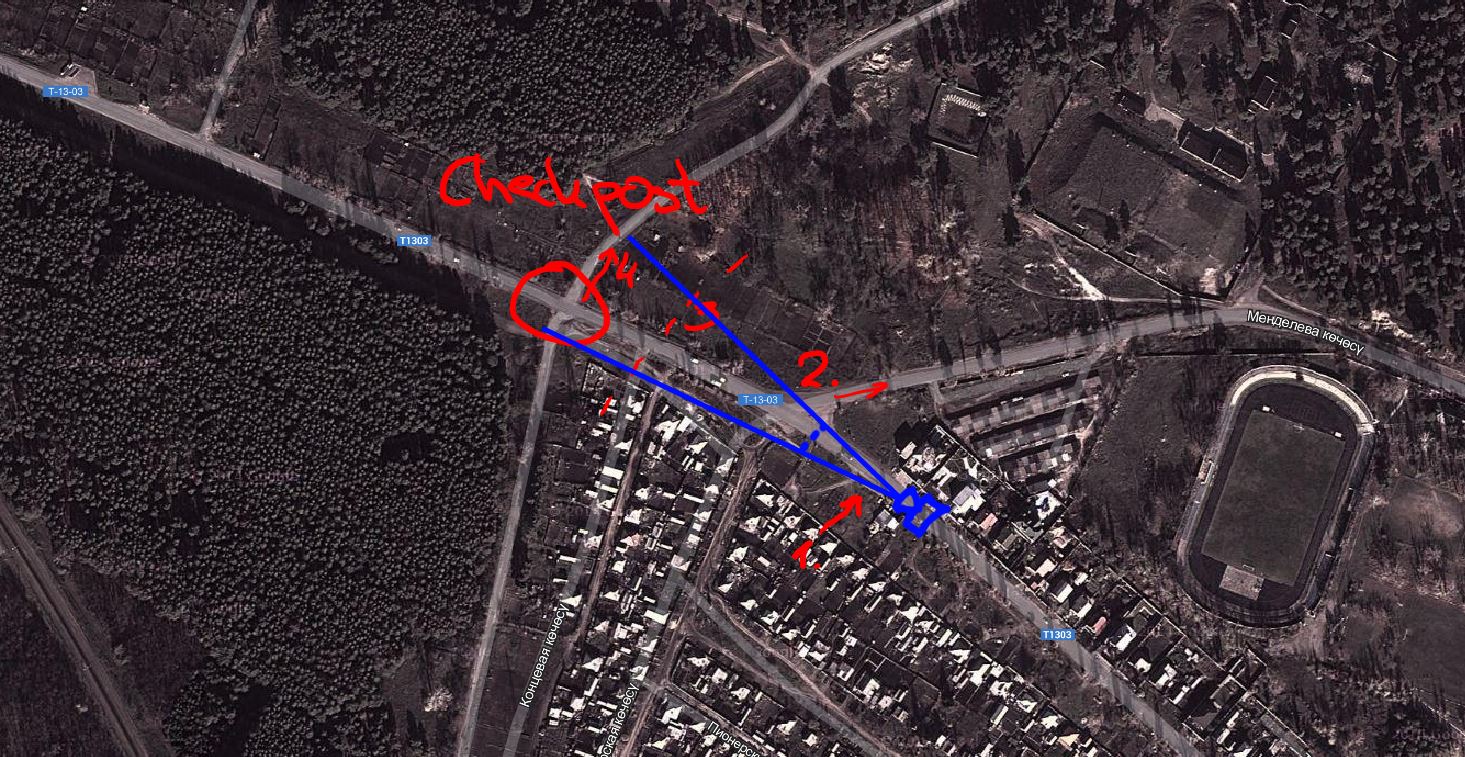 Because of this, we now know the location of a Ukrainian checkpost.
This is useful to better understand the battle at Rubizhne.

Possible scenario.
It is hard to understand why somebody in a normal car would try to drive through an armed checkpost. It is either an attempt to attack or an attempt to flee.
Attacking does not seem to be very likely, because it was a lonely attempt destined to fail.
Fleeing does not seem to be likely either, because why not go through the woods?

What's really strange is that the cameraman seemed to know about it and started filming it...


To understand the strategic importance of this area look here.
An interactive map of this area can be found here.