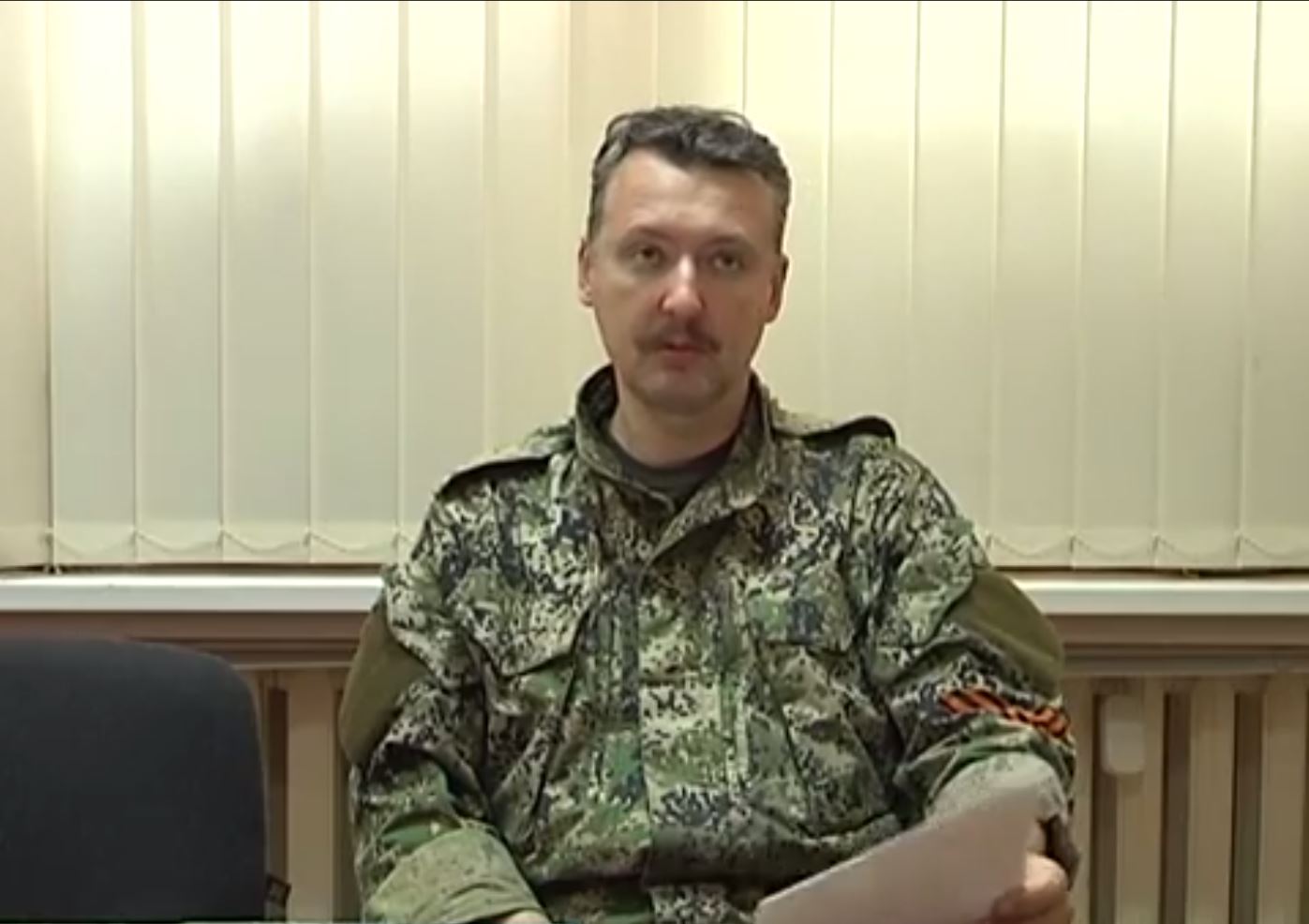 The Russian commander of the rebels in Donetsk, Girkin Strelkov  is asking for more volunteers for their cause and complains about getting too little recruits.
Now he wants women in the militia as well...

You can find this transcript here now: https://storify.com/ystriya/strelkov-seeks-volunteers

The question is: is this for real?

Facts are at the moment that the Ukrainian army is making no progress whatsoever. They keep shooting at the train for weeks now and it looks more like target practicing.


On the other hand the border with Russia is as leak as can be. And more people join them and they get more and heavier army.


There is no need for Putin to invade as long as things are going this well. So it is better to bring in hidden reinforcements.

My prediction is that the next message (from Russia Today for instance) will be: thousands of volunteers heard the message and are joining the militia now... And they come from 'everywhere'.

We will see long lines at sign-up tables again... just like in Crimea. Looks good on tv.


Update 19-5
Video response of black men (with a black and red flag behind him???) who are ready to fight the separatists with hundreds of thousand men. Anarchy or restoring order?