The Ukrainian position at the TV tower near Slovyansk has been attacked again by rebels this morning as can be seen in this video.

Yesterday this position was also under heavy fire.
Today it even comes closer. 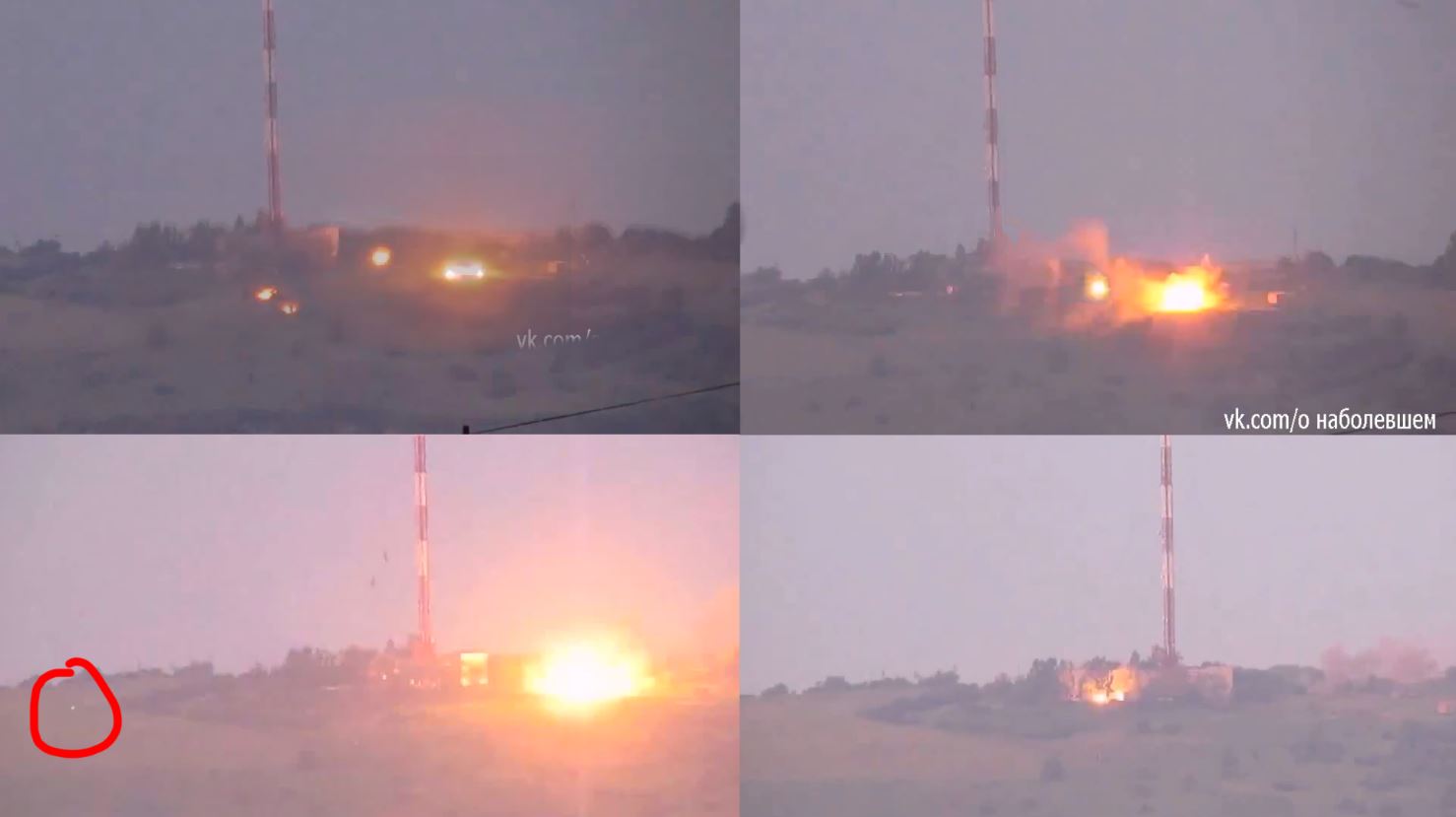 Another longer video can be found here: 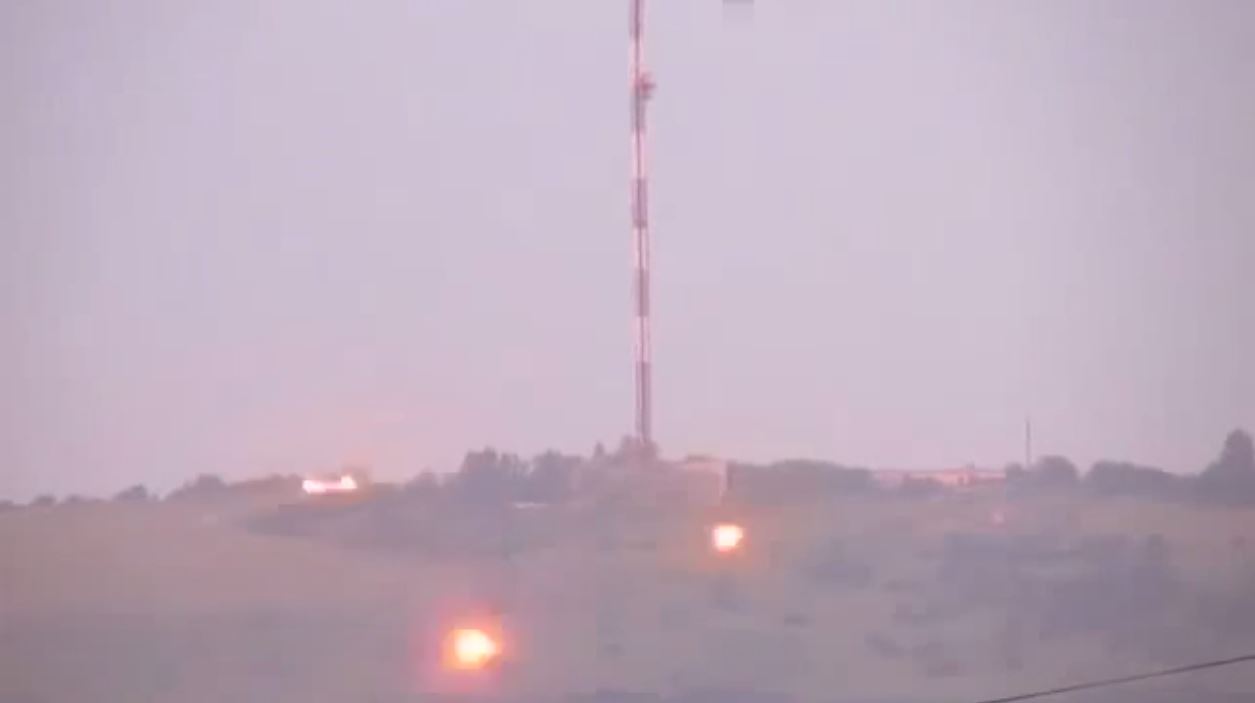 Some of the fire (especially when it is at an exact same location) comes from the Ukrainan artillery:

This is the damage done by this shelling:

Dmitry Tymchuk reports there were 4 soldiers wounded in this attack.

Also see: Ukrainian army is not in control of Slovyansk at all
Posted by Ukraine@war at 1:09 AM