(GRAPHIC) Did the Ukrainian army shoot at civilians in an ambulance and not allow the dead to be taken away?

An awful video with dead bodies and cars in front of Donetsk airport can be seen here: 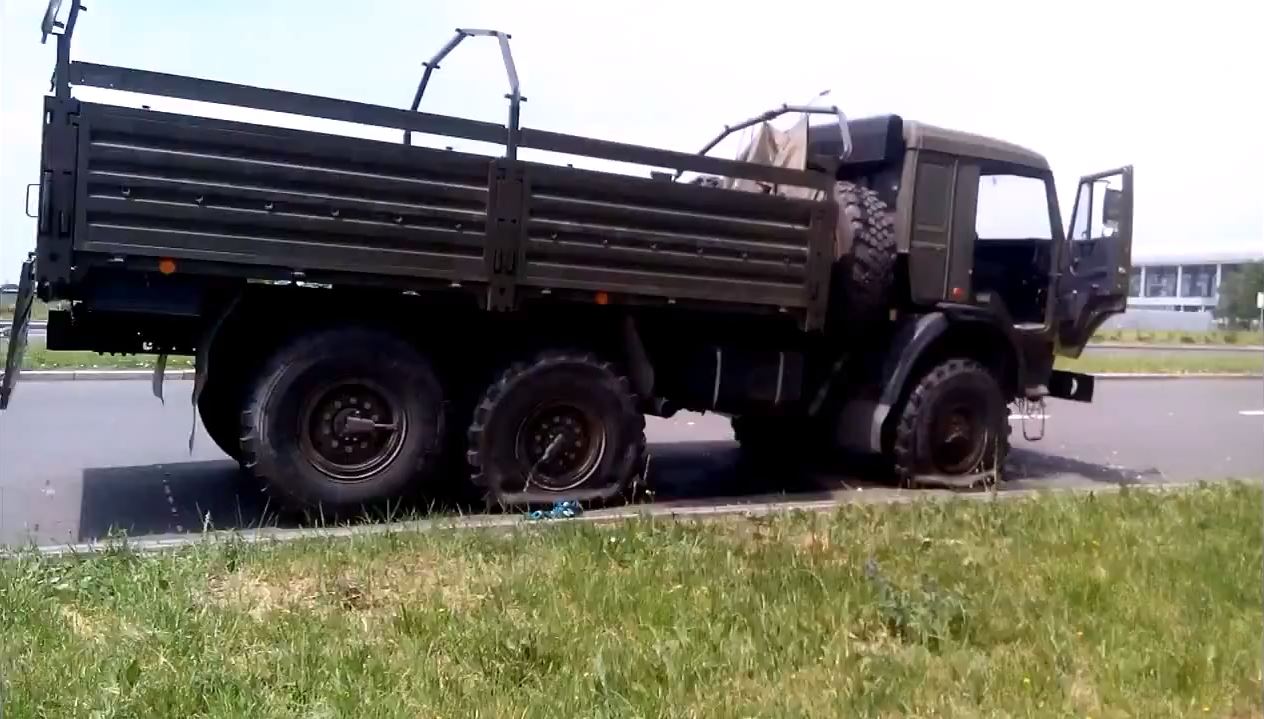 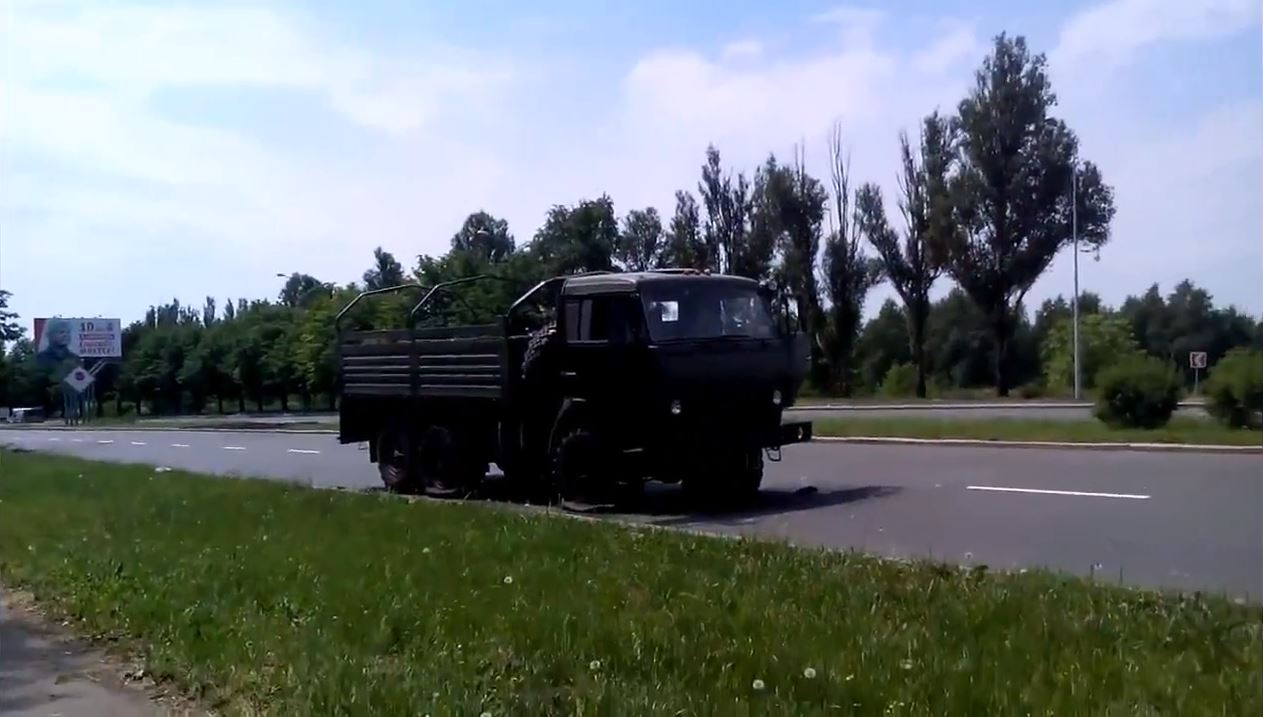 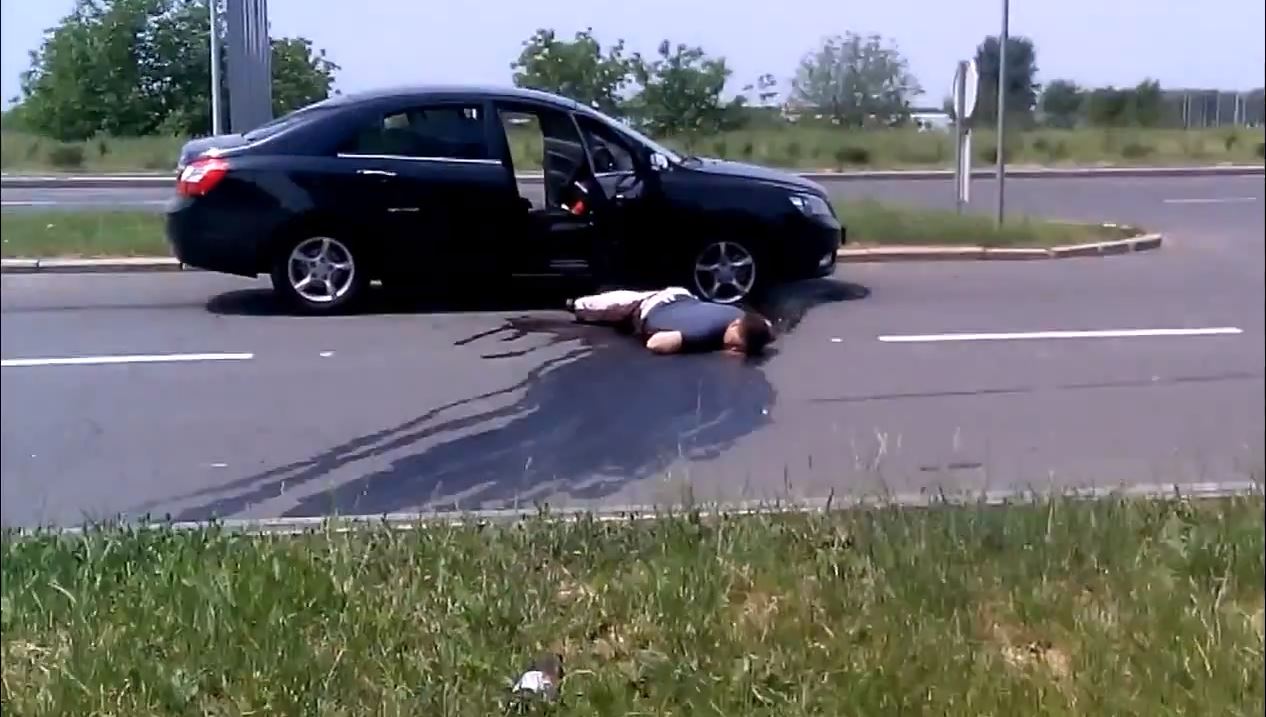 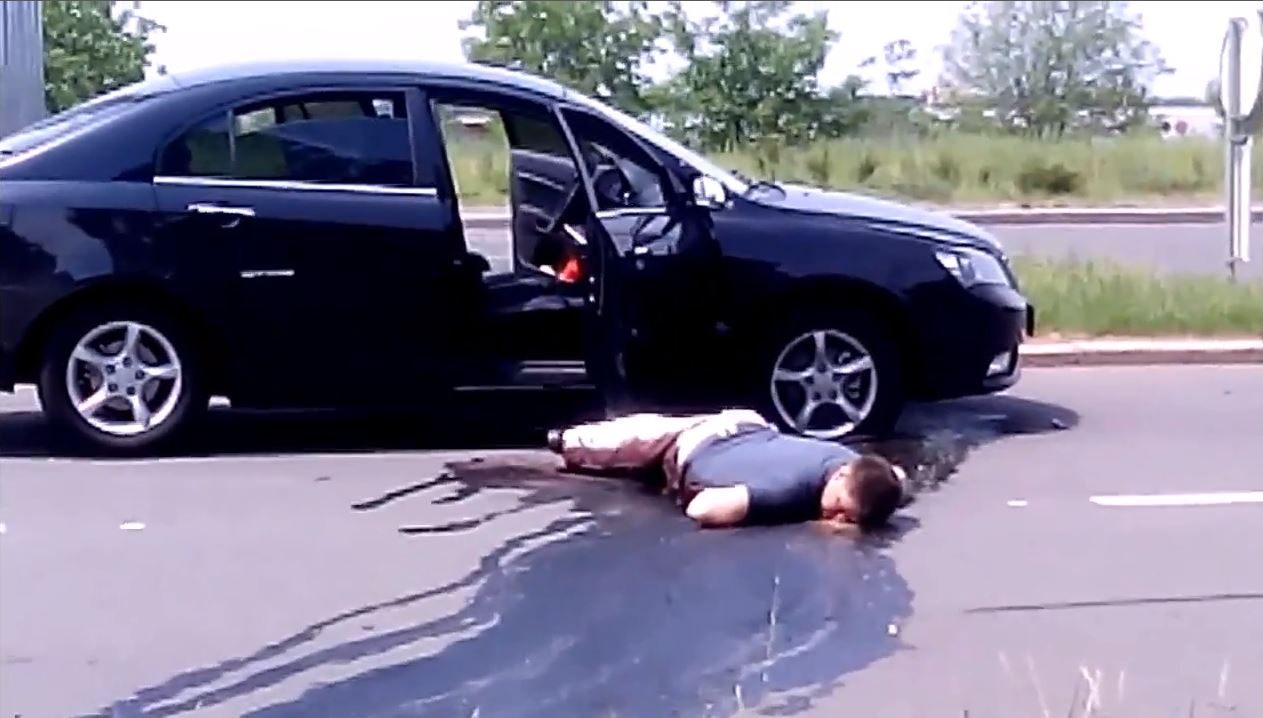 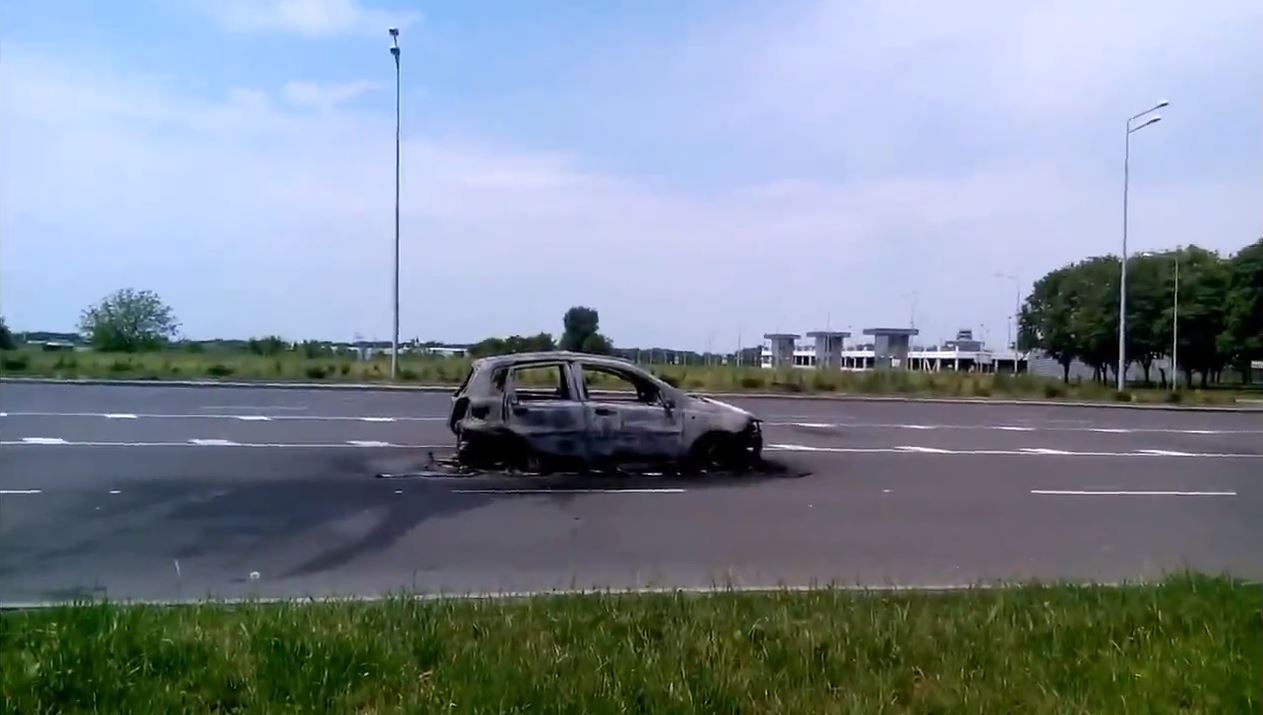 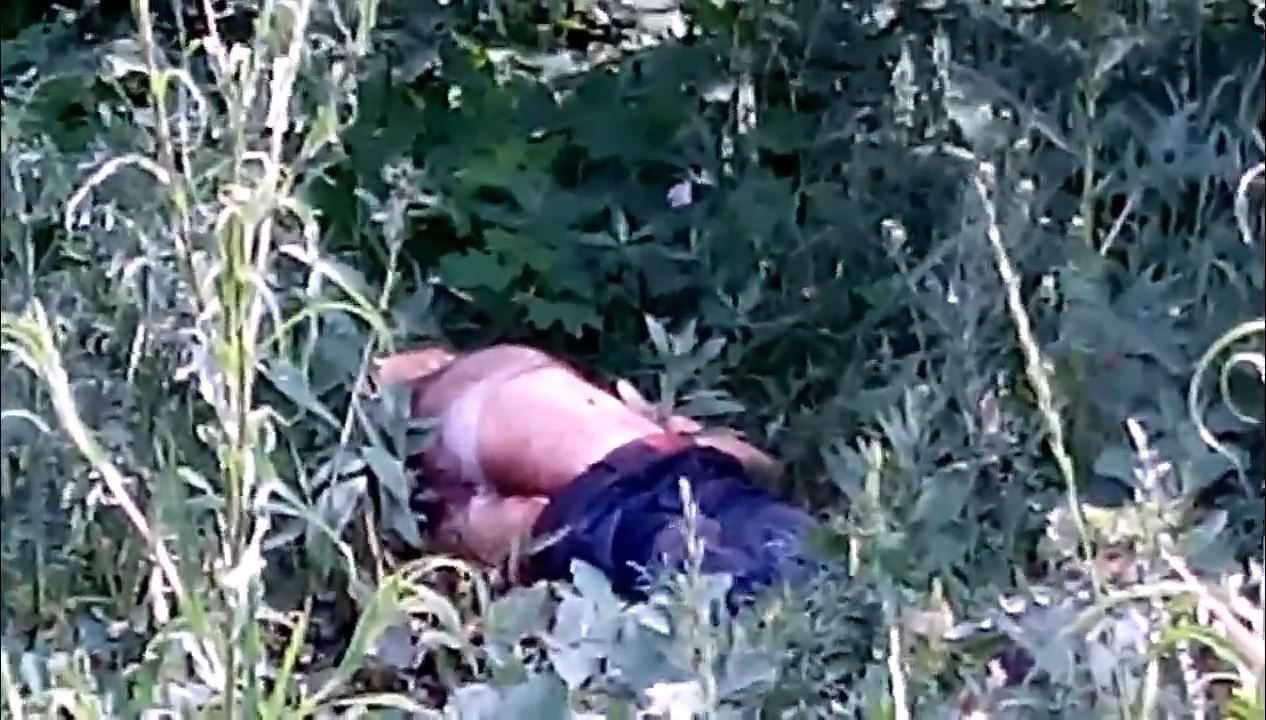 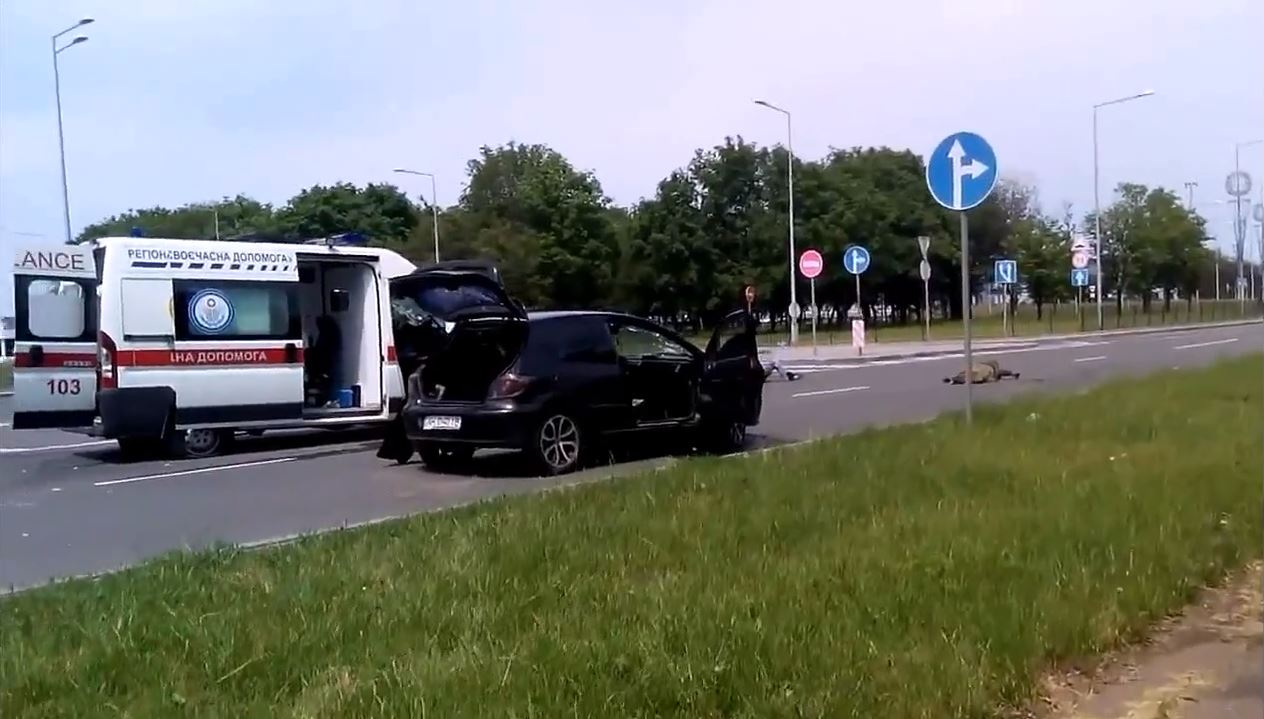 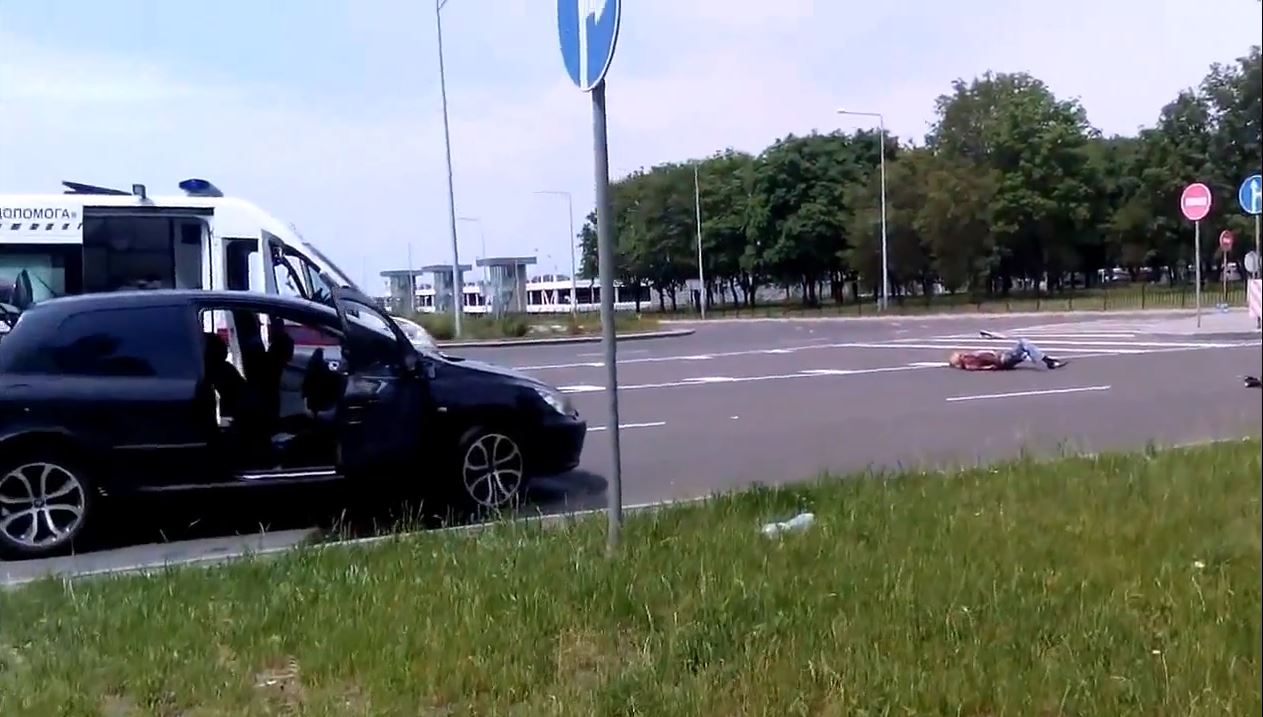 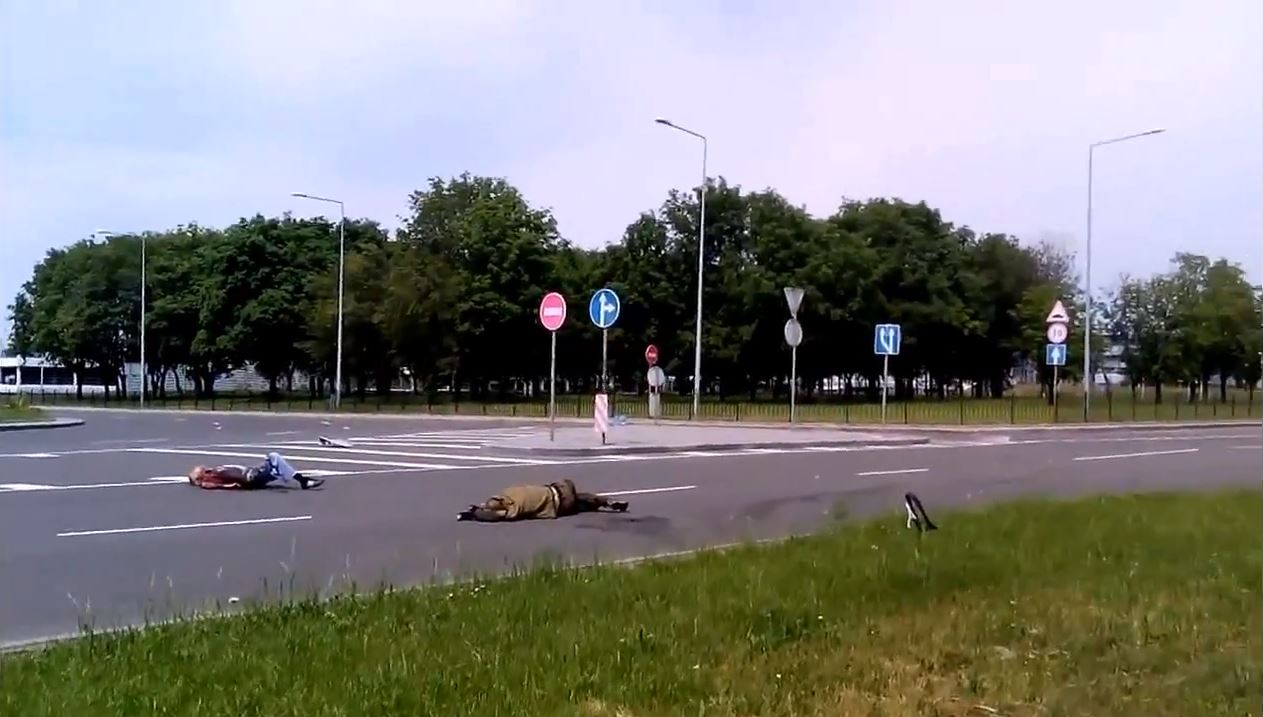 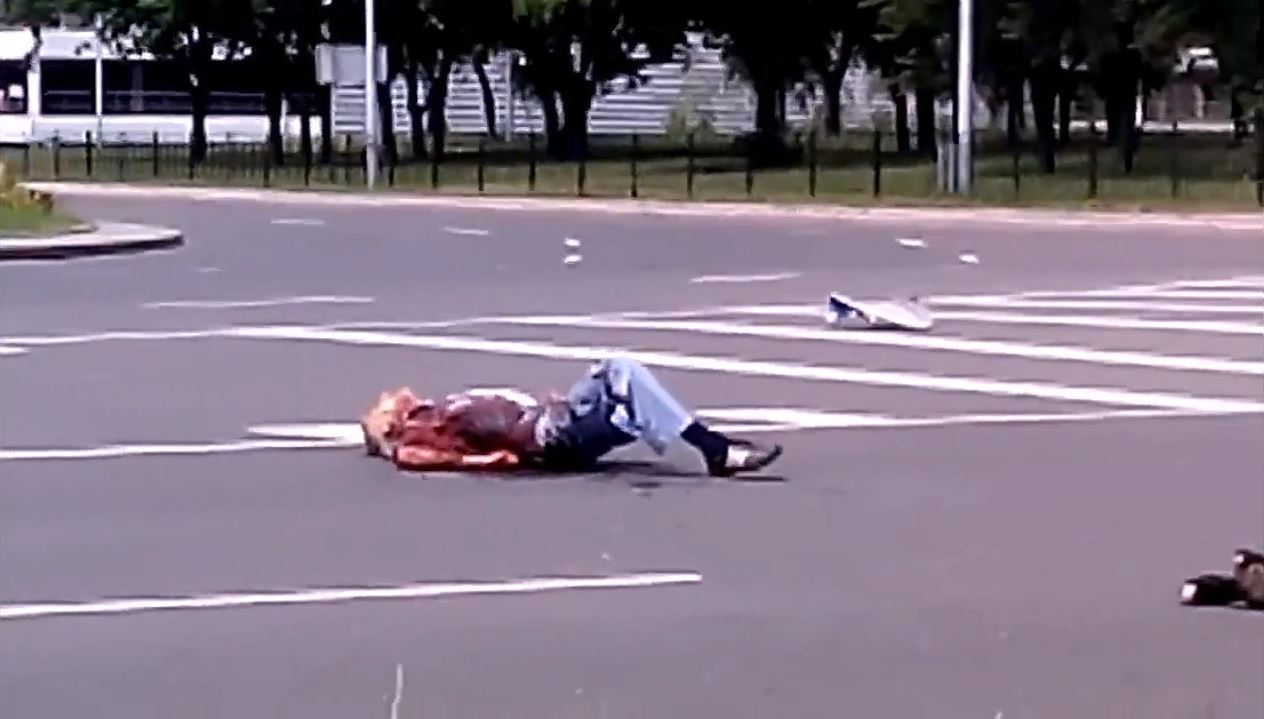 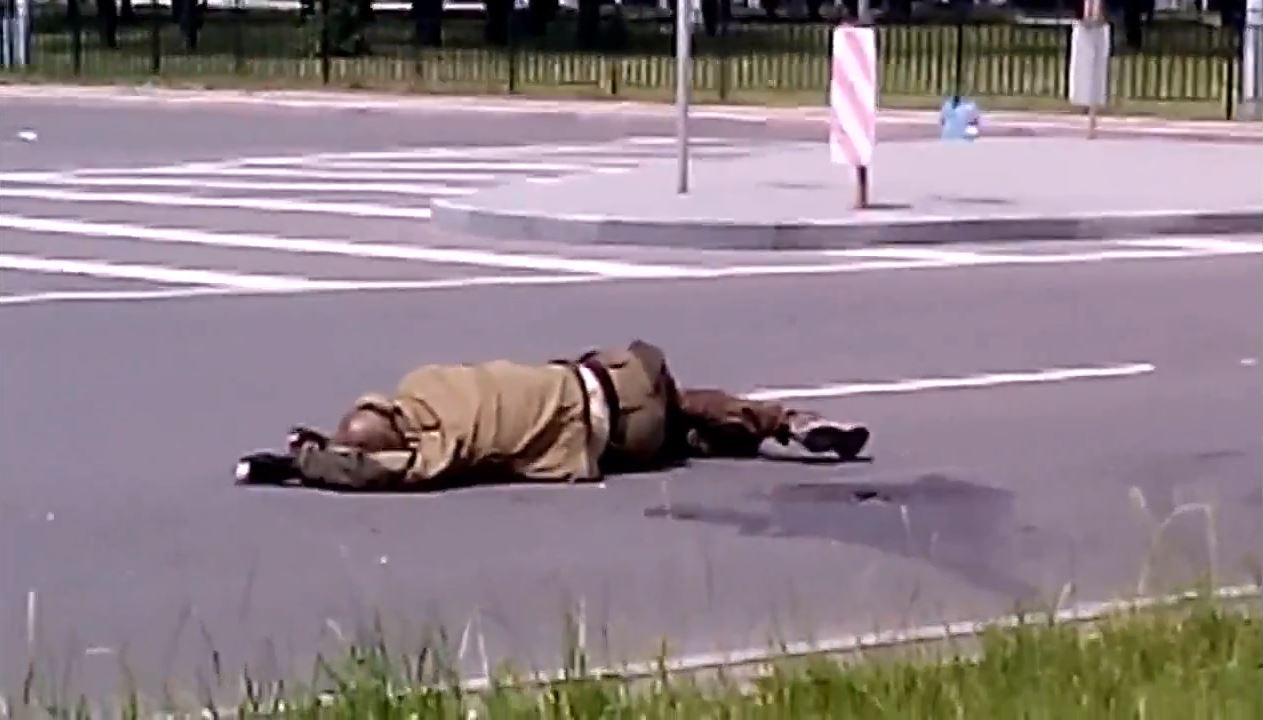 The location is here: 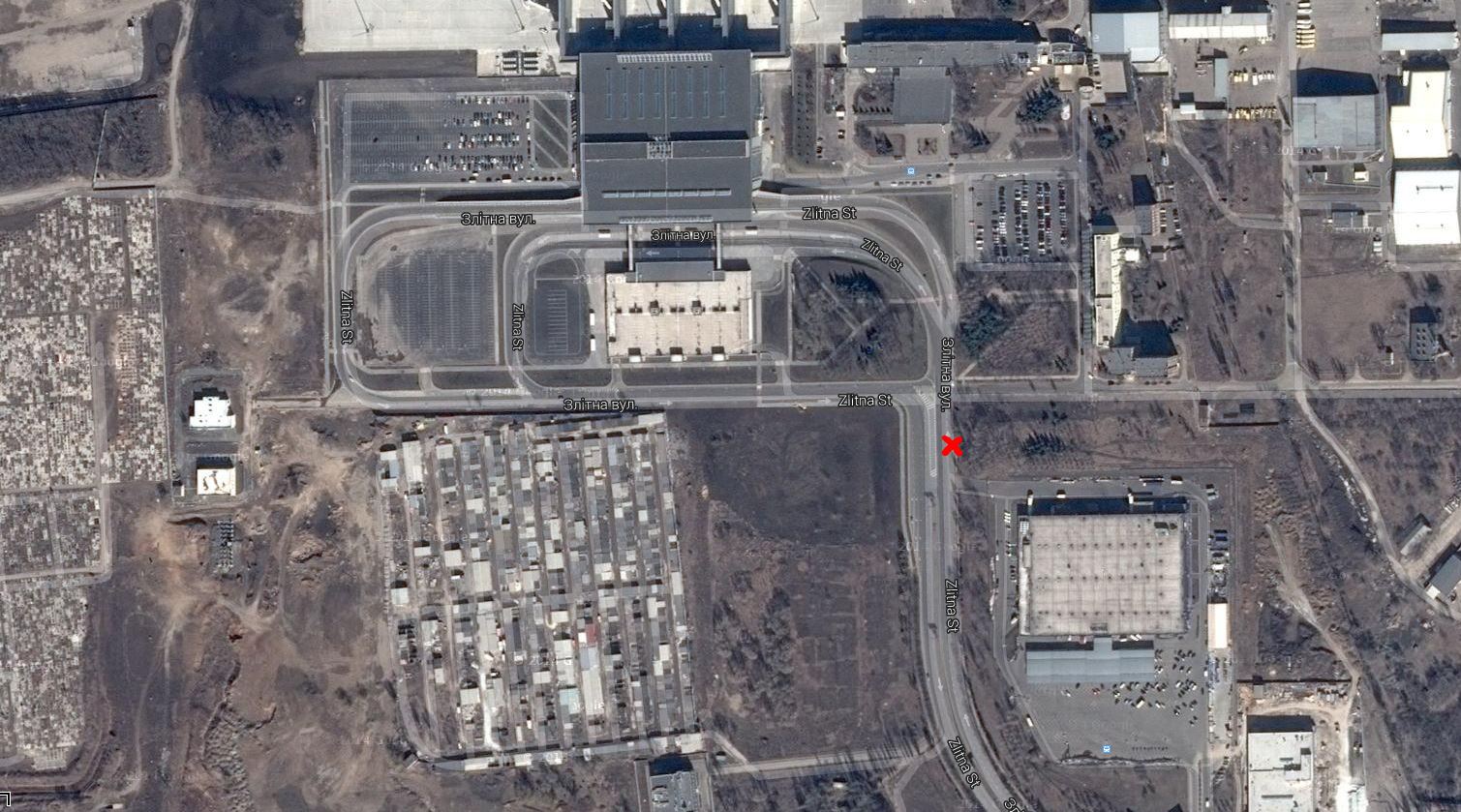 Some people say the Ukrainian army does not let anybody near those dead to take them. Yet this is untrue. The cameraman was able to film the situation and got safely home.

What must have happened is that Vostok battalion only took their own dead and left the civilian looking people at this place. Further down the road they made a scene with their own dead. They left THIS scene here.

They used the ambulance not for taking wounded people, but as a firing position. You can see here how they use an ambulance to transport troops.

In this video you can see how Russian soldiers are taking defensive positions in front of and behind an ambulance. 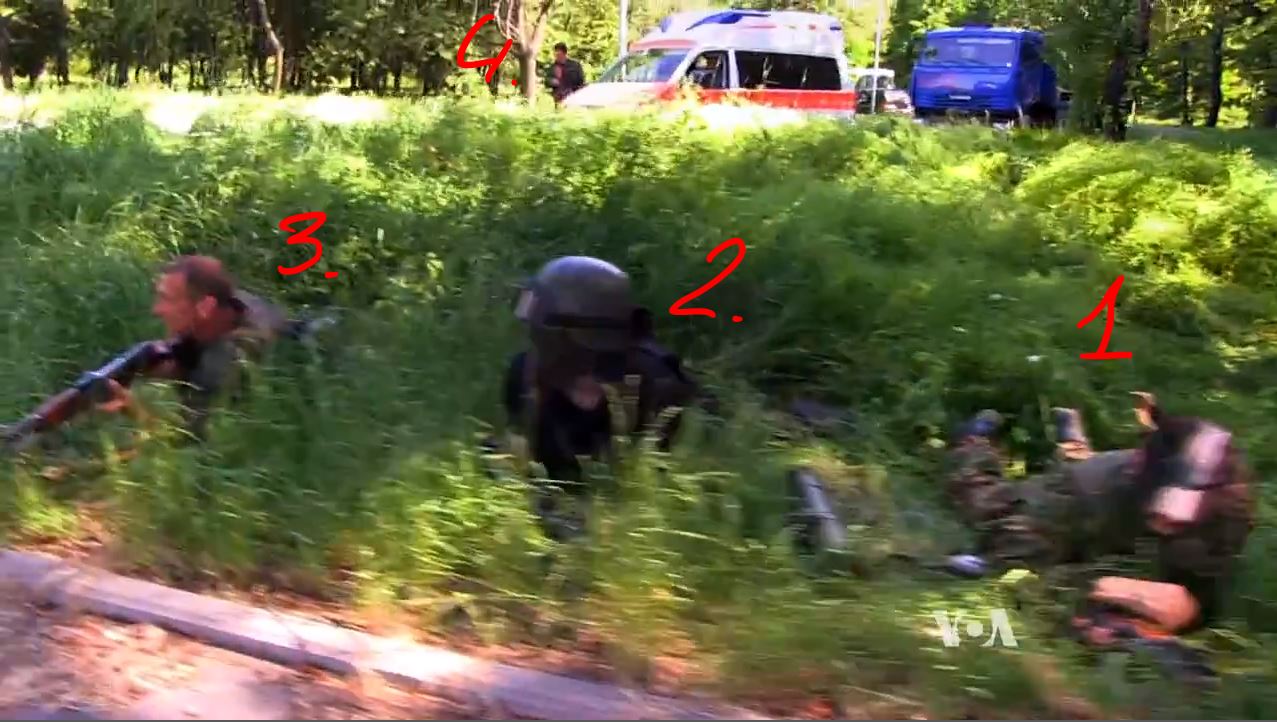 Notorious Vostok battalion with no respect for the dead does such things in order to make Ukrainian soldiers look bad and to try to win the information war.

The fight took place on May 26th. For a report look here.

Here is another example of how the pro-Russians use ambulances for their actions. This happened on May 9th when the Police HQ in Mariupol was besieged by the army. A crowd showed up and harassed and distracted the soldiers. Meanwhile they helped to escape some of the people in the building and drove an ambulance nearby, so nobody would suspect anything. When finally the soldiers noticed what was happening, they opened fire, but the ambulance was able to get away.
Of course this looks bad on video, but this is because the pro-Russians don't 'play by the rules'...