This video says to show the crucifiction of a POW by AZOV and setting him on fire:

Lifenews reports about it here saying 'Cyber Berkut' got the video by email.
Interpretermag discusses it here.

Why is the video fake?

We have seen similar videos and stories by Russian media ALL THE TIME.

There was this fake story about a crucified baby: 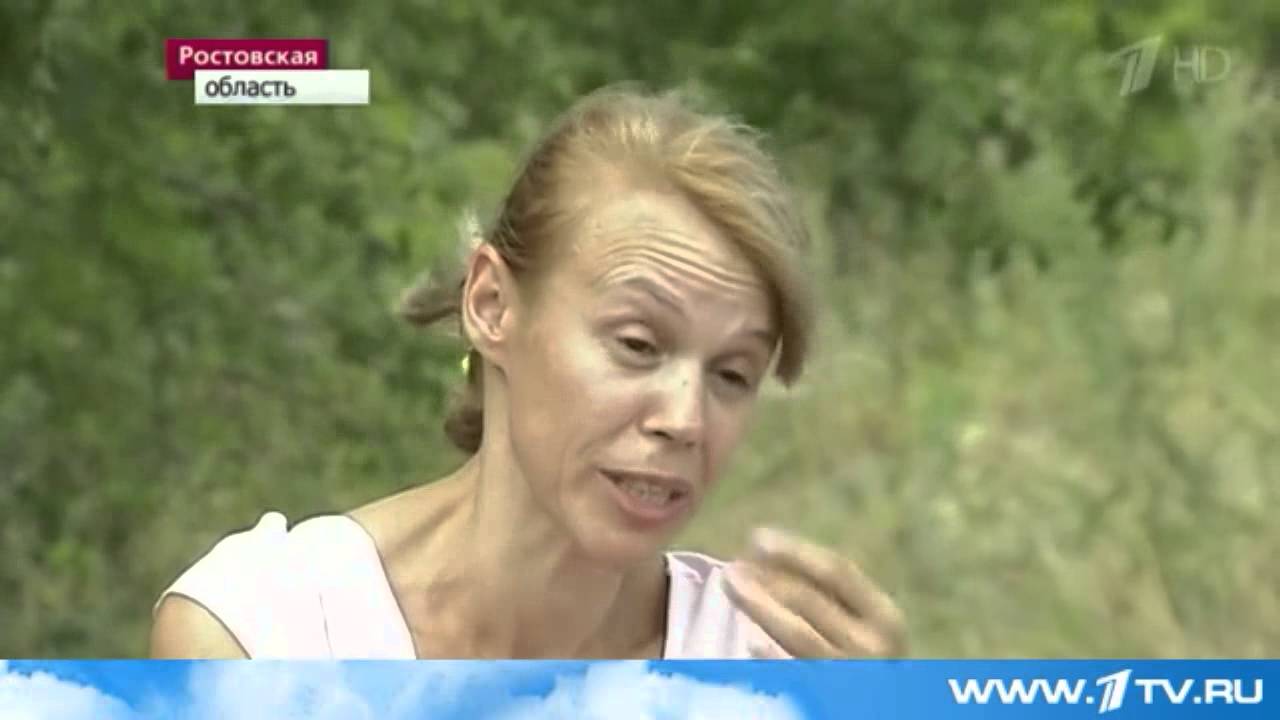 Also Lifenews accused THIS BLOG of having published a prefabricated story by the Ukrainian SBU on the Russian GRAD attack on Volnovakha. Documents proving this were captured by... yes: Cyber Berkut. Read about it here.

So... LifeNews aka LieNews has VERY little credibility on such stories.

Another such fake (and graphic) video was by Right Sector cutting the throat of an ex policeman in front of his wife:

Another similar fake was an 'execution by point blank guns' in Slovyansk last year: 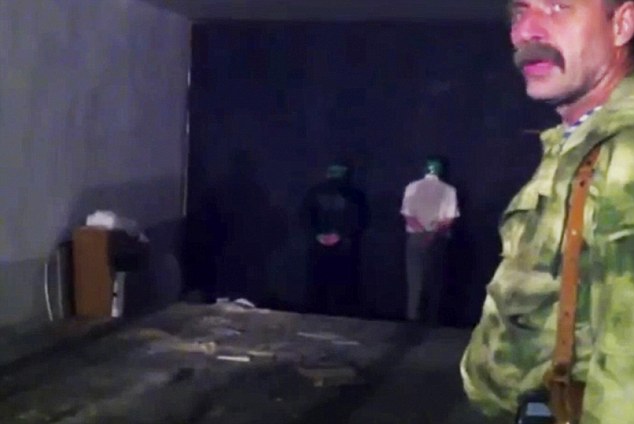 See this article for instance.

And some more (might be disturbing to watch even when fake):


This crucifiction video is of the same kind and probably even produced by the same people.

Nowhere can the man really be seen getting hurt. His arms are taped, so he can quite comfortably hang by his arms on the cross. It's bad quality video, so details can never be seen clearly. Thus the nails can very easily be faked.

When he gets hit with a stick in his stomach it doesn't even look like it's painful. For a man being killed they poke him really nice and kind.

Just before the fire gets too bad, they cut the video.


The problem is Russia needs such kind of fakery to brainwash its citizens to have them accept the war against Ukraine.


UPDATE 10-7-15
CyberBerkut now even comes with an ISIS fake: a video found on the computer of McCain showing a hollywood production of an ISIS-beheading...