A Russian convoy of Hurricane MLRS without license plates has been photographed by Reuters:

Earlier these 'Hurricanes'  had been photographed on transport by train: 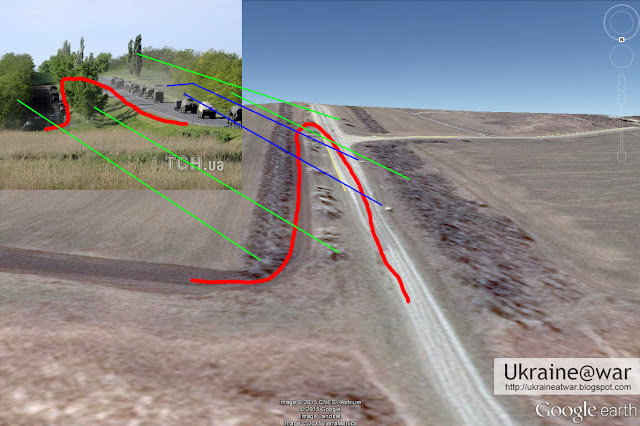 And from top with upper side north: 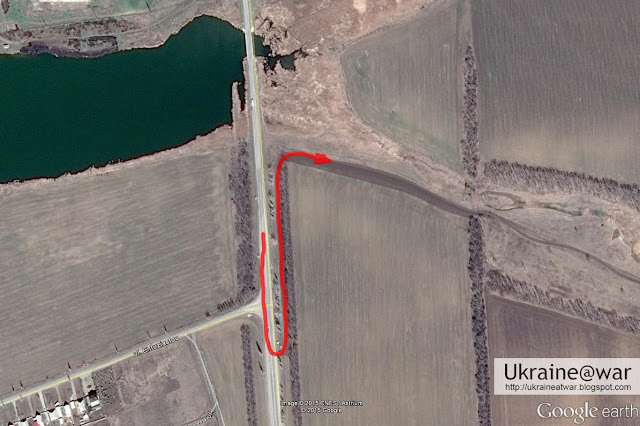 The area where they are heading looks like this on the March 25th 2015 map of Google Earth: 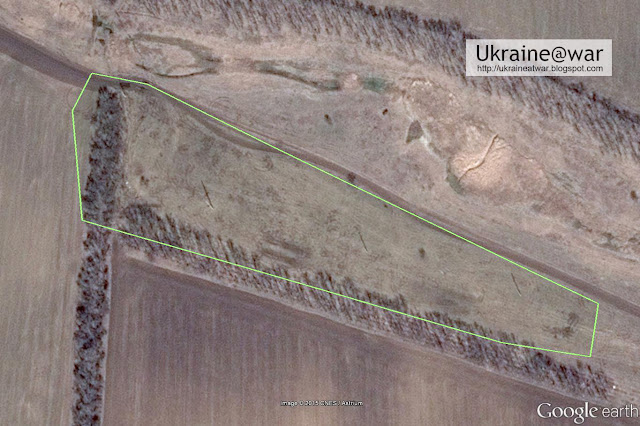 A lot of tracks with turns can be seen. This only means one thing: it is used as a temporary overnight camp.
Compare the satellite image from 8-6-2012: 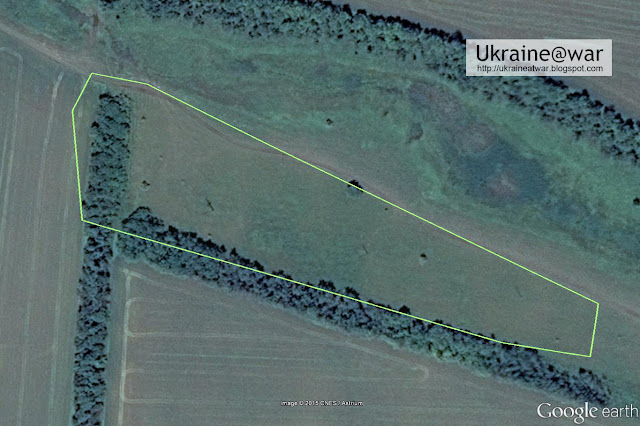 There are more such areas nearby used in a similar way, as this overview shows: 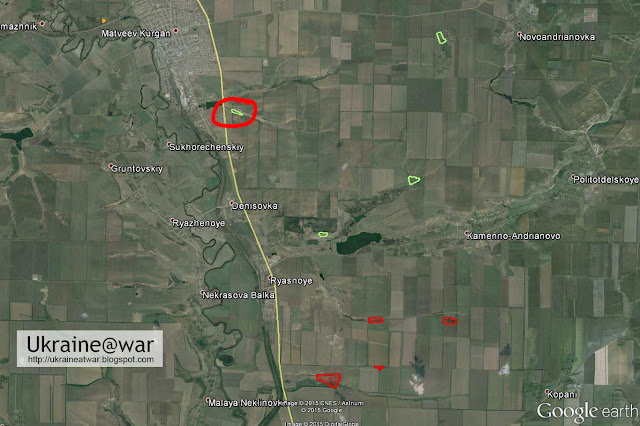 Red encircled area = our current area.
The other light green areas show similar features, but no vehicles can be seen (anymore).
The red areas DO show vehicles. 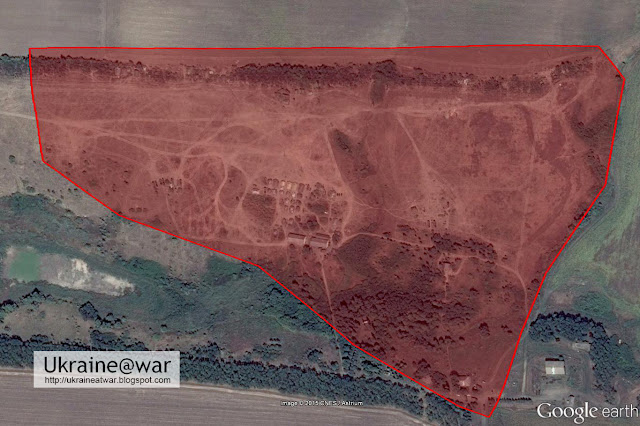 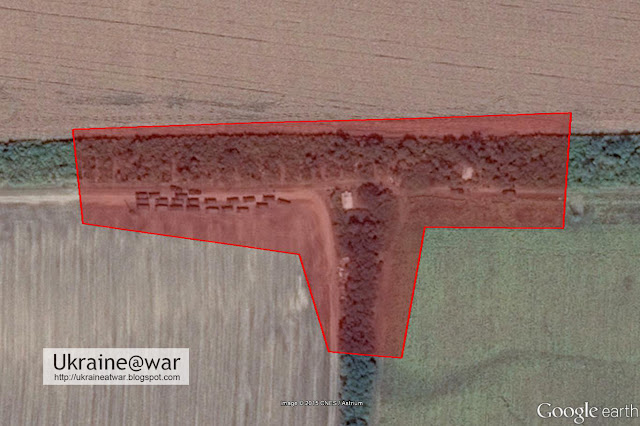 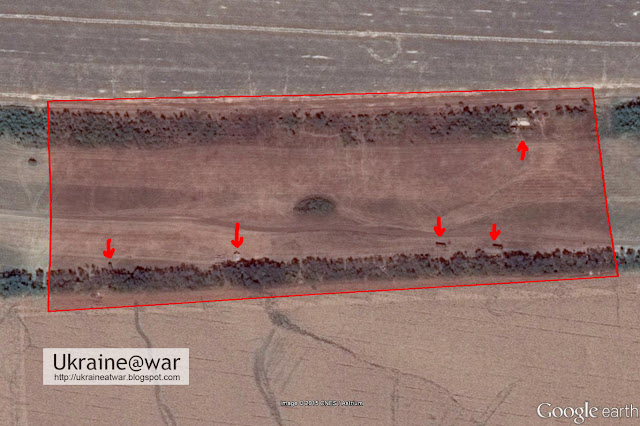 Conclusion
The fact that these Hurricanes first have been seen on a train and then heading to this camping site, and the fact that they don't have license plates, means only one thing: they are heading for Ukraine.

The earlier satellite images show that this region has been used in a similar way for the summer invasion of Ukraine.

It's just common practice by now...