Several videos have appeared that show the Russian tactics with some heavy artillery pieces they have.

In that video one Russian in the truck, when looking at the village they hit says at 4:19: "poor people that live there".

This one near Lugansk:


Their way of operation is similar in all videos. There are three artillery pieces. They position them, fire a dozen rounds and then quickly get out of that location.

In this video a civilian films such an attack from his apartment:

The blast come from the same (three) positions indicating it is artillery and not impacts. 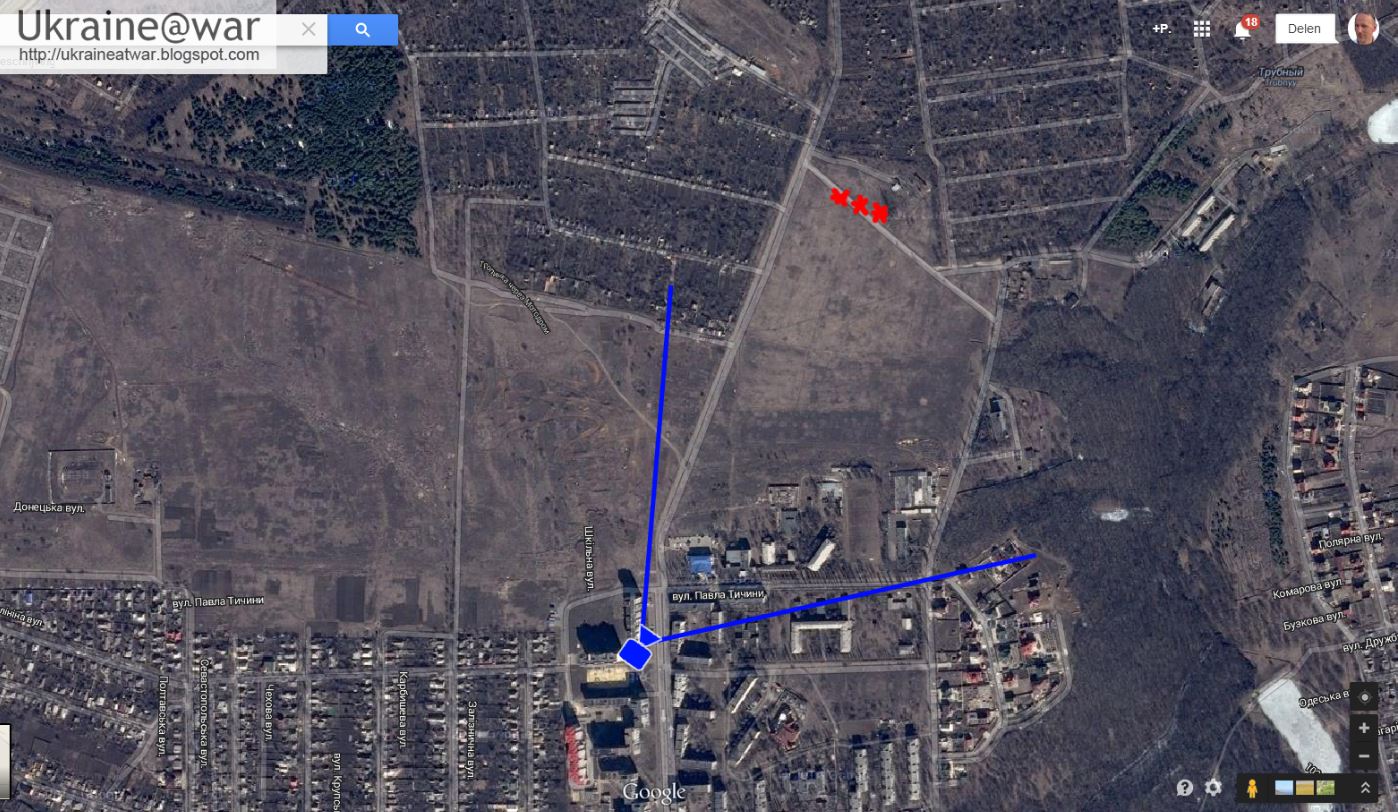 That area North of Donetsk was under control of Russians so it must have been their artillery. Yet it is very close to the front line, which is not the safest place for artillery to be. So this may very well be a case of Russian shelling Donetsk, pretending it comes from Ukraine.


This video from July 31st demonstrates Russians shelling Shakhtersk with a mortar:

This shows how they are firing: 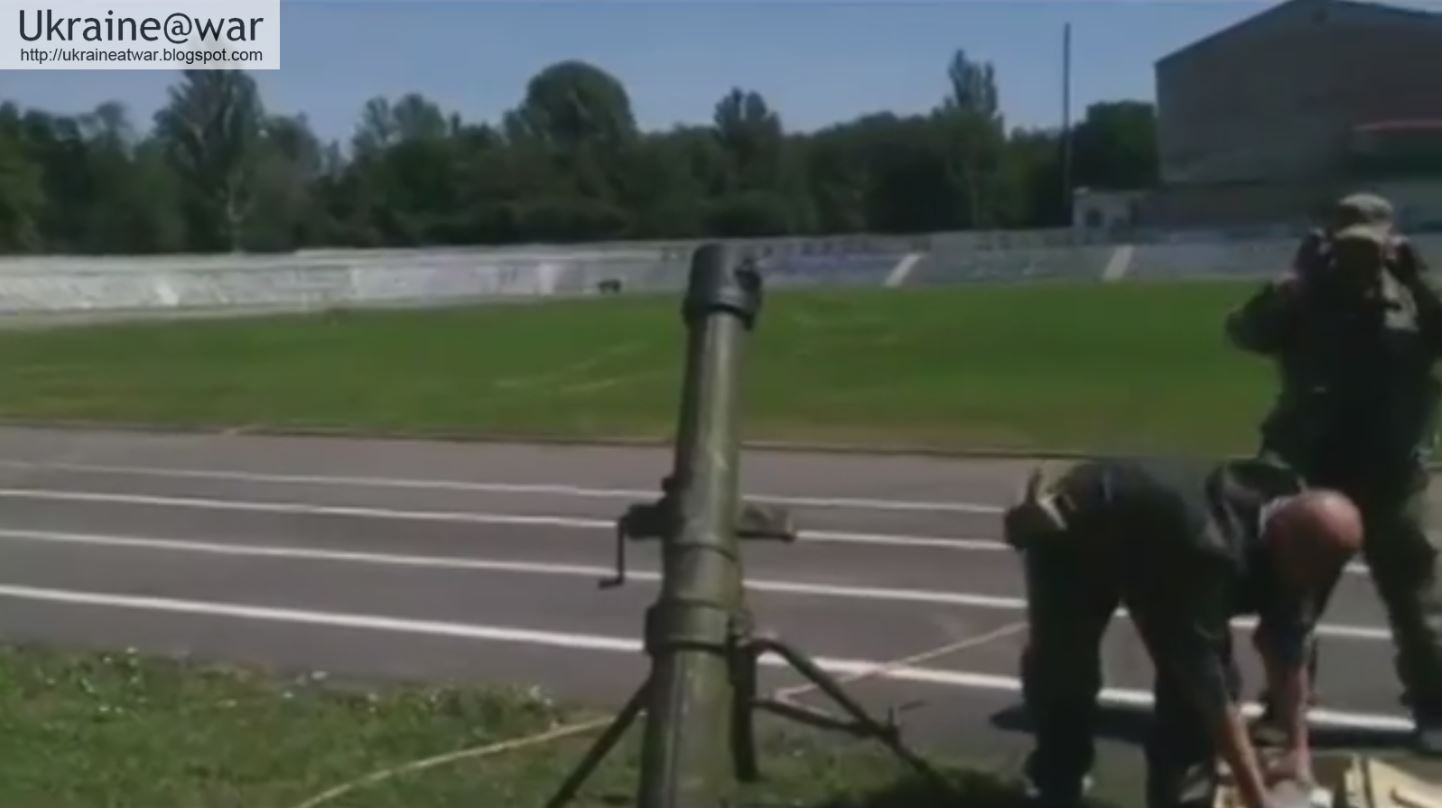 This is what they hit: 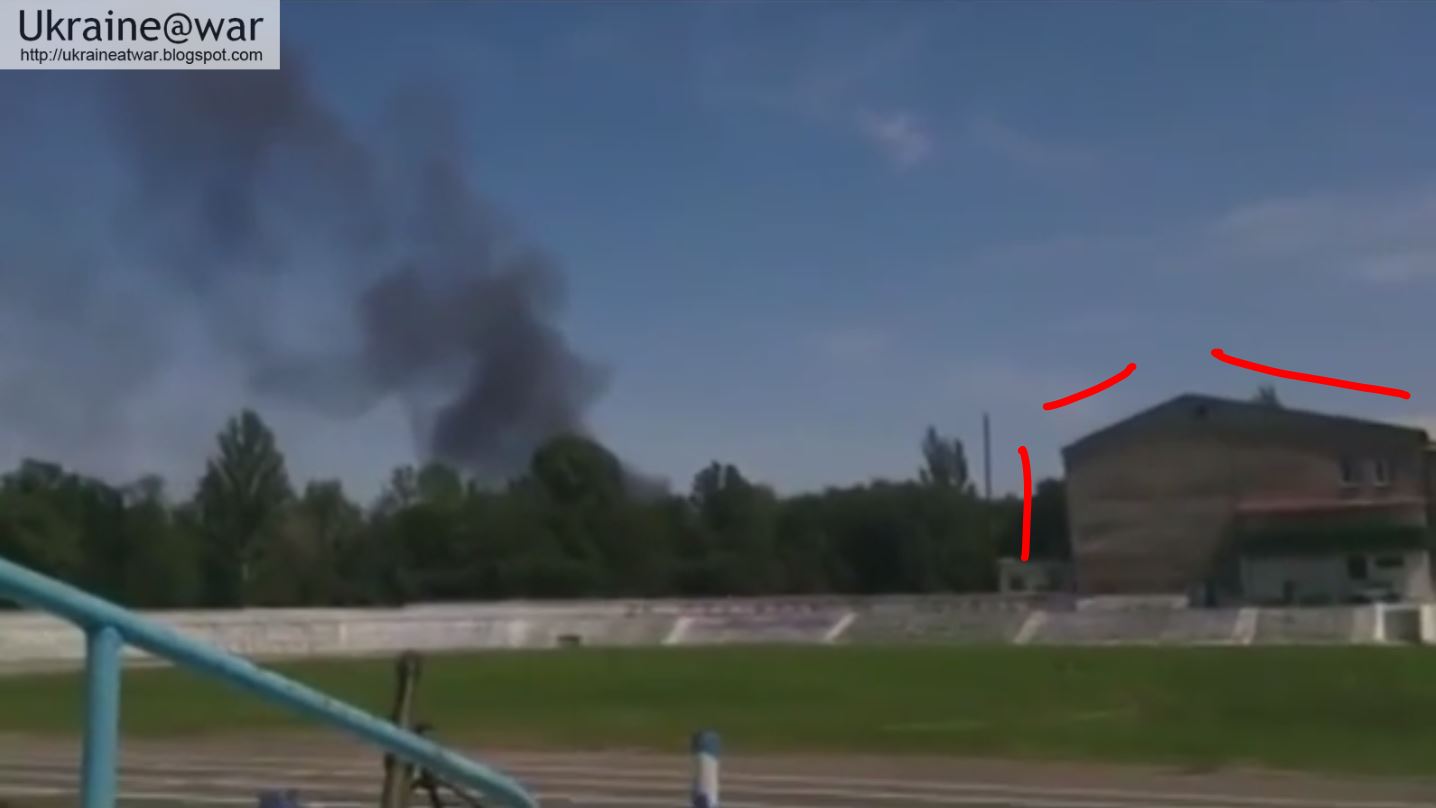 Note the building/clubhouse on the right. 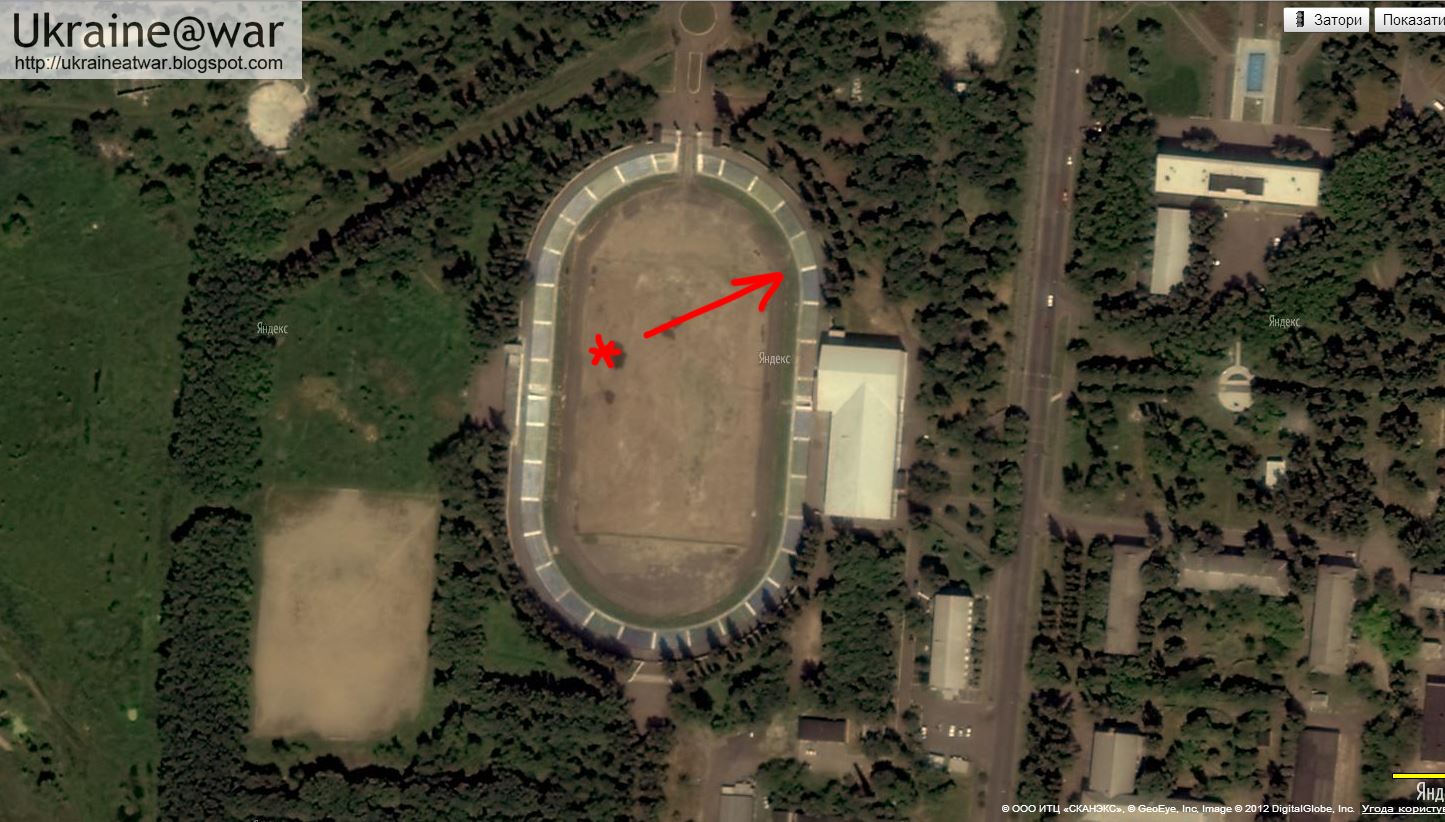 See the building/clubhouse on the right side of the stadium. 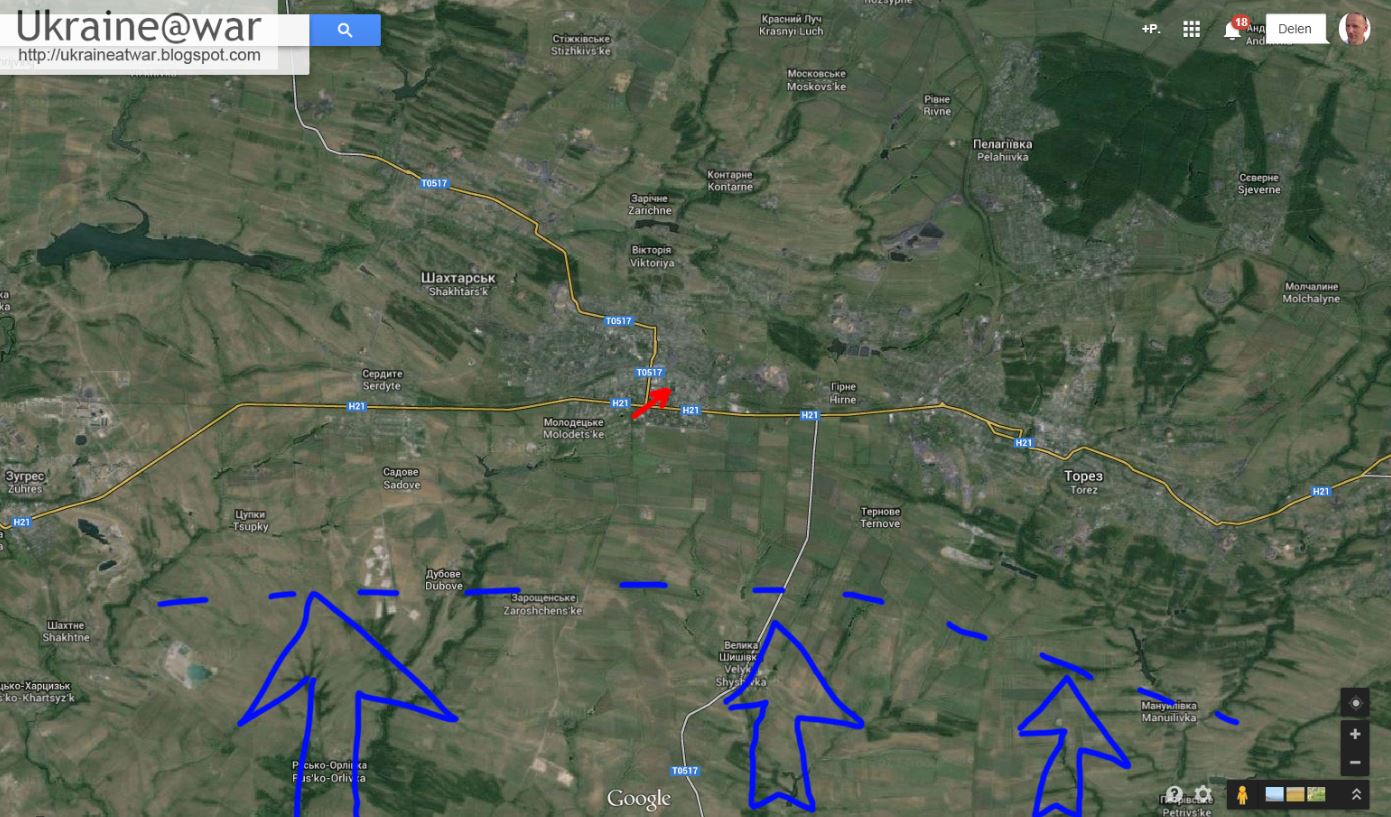 So this is a very clear example of how the Russians try to PRETEND that the damage they do is caused by Ukraine.


This link tells how 2 shopping malls and a university were hit by shells in Donetsk. There is no military advantage whatsoever to do this. It is done by Russian terrorists.


EXTREMELY GRAPHIC: this is the kind of images they are looking for... (may be taken down soon, because way too bloody)

That video is shot in Horlivka August 14th.

Some screenshots of this video (not too bloody): 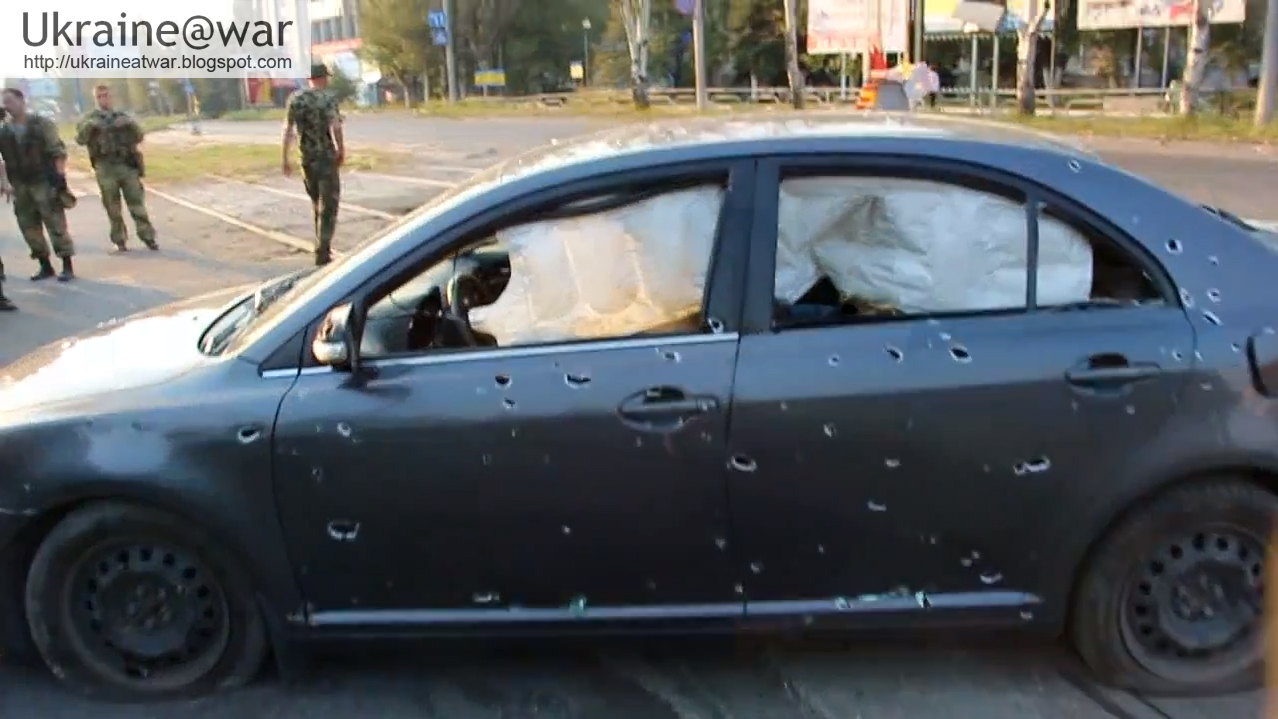 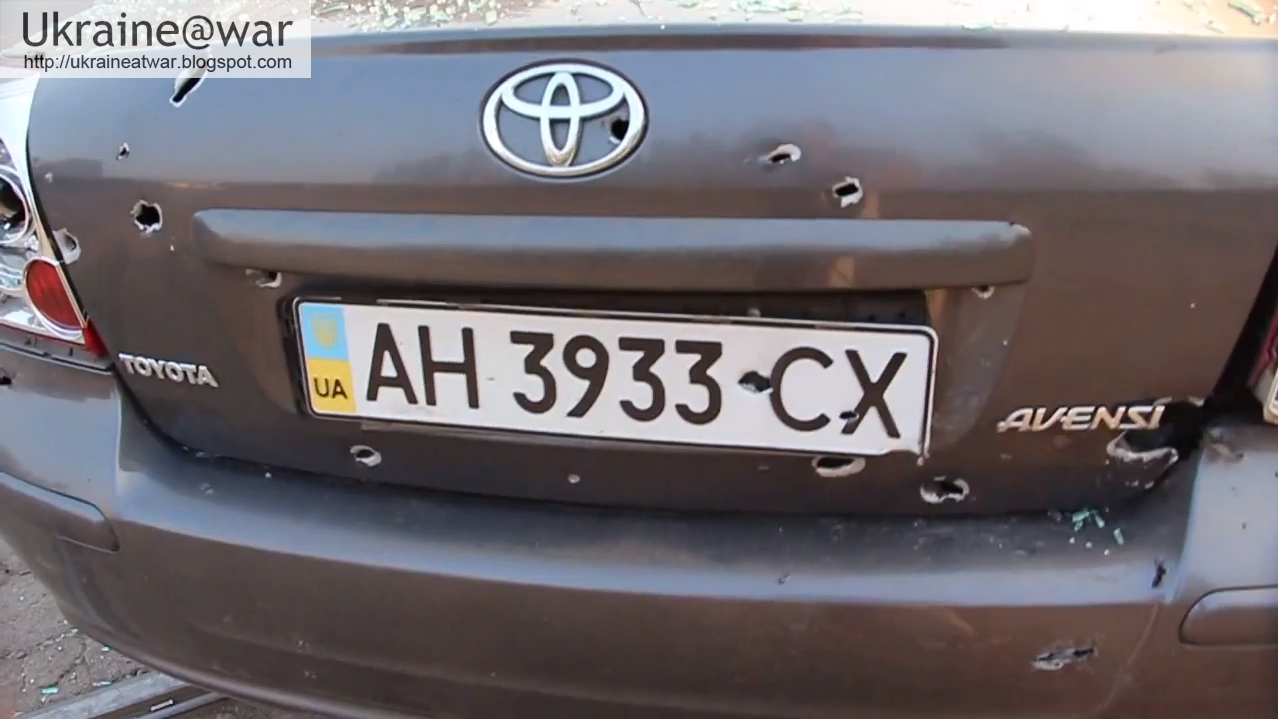 The irregular pattern of the holes indicates it was caused by an exploding shell. 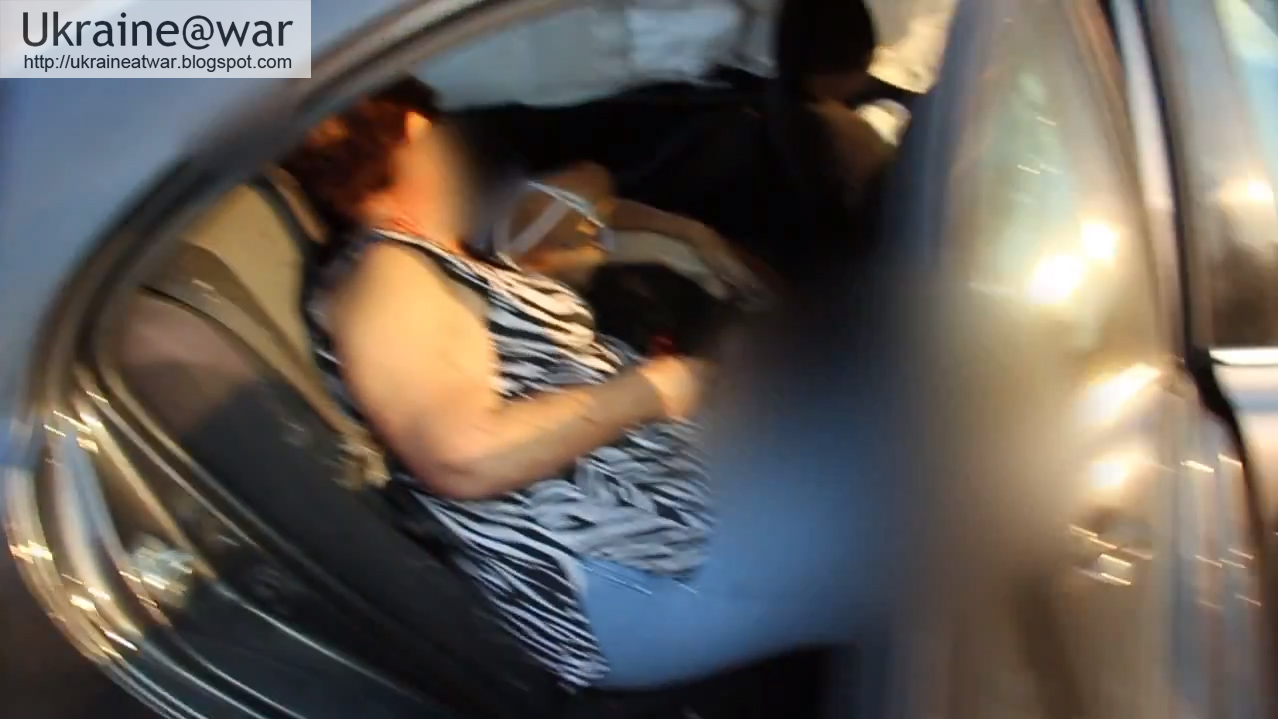 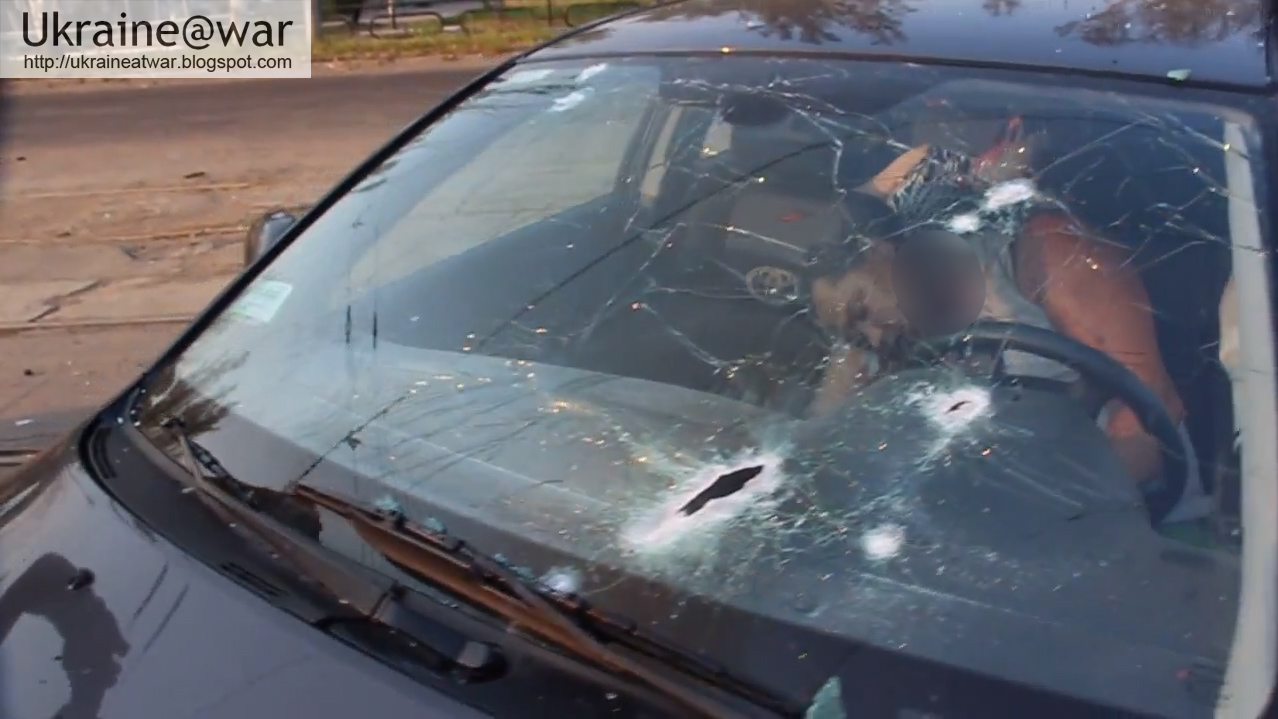 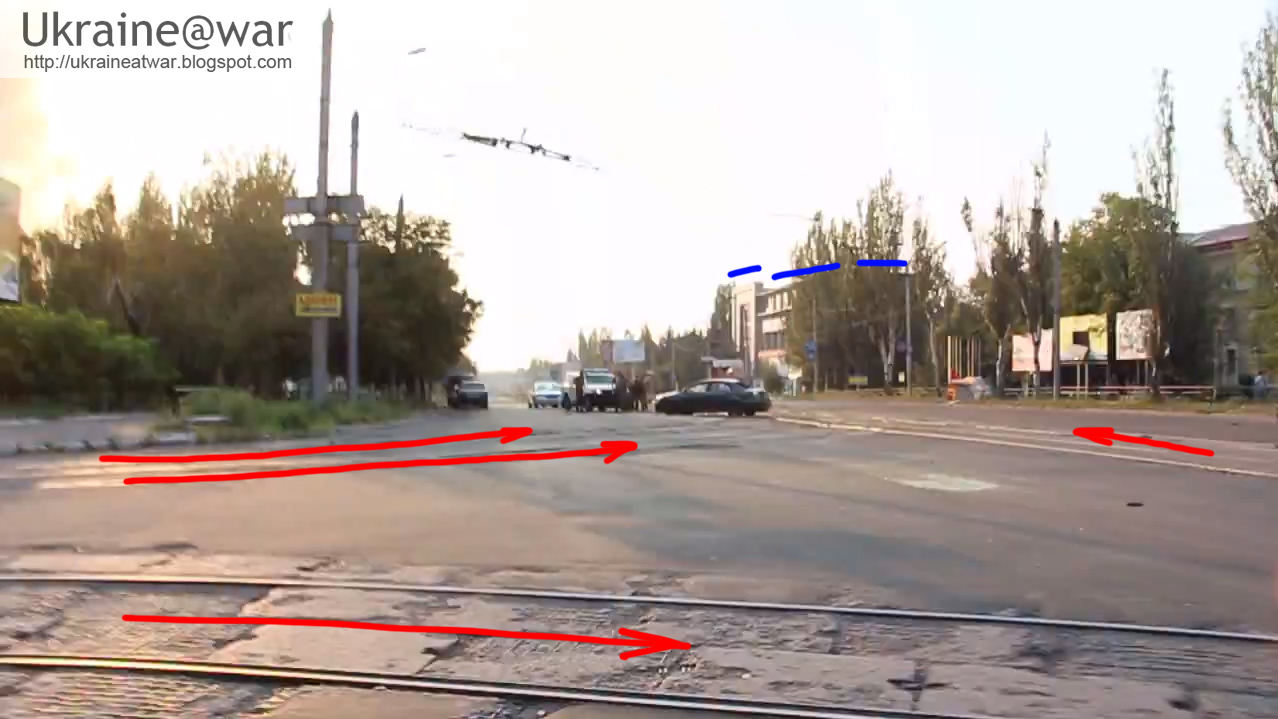 The geolocation with some of the similar elements: 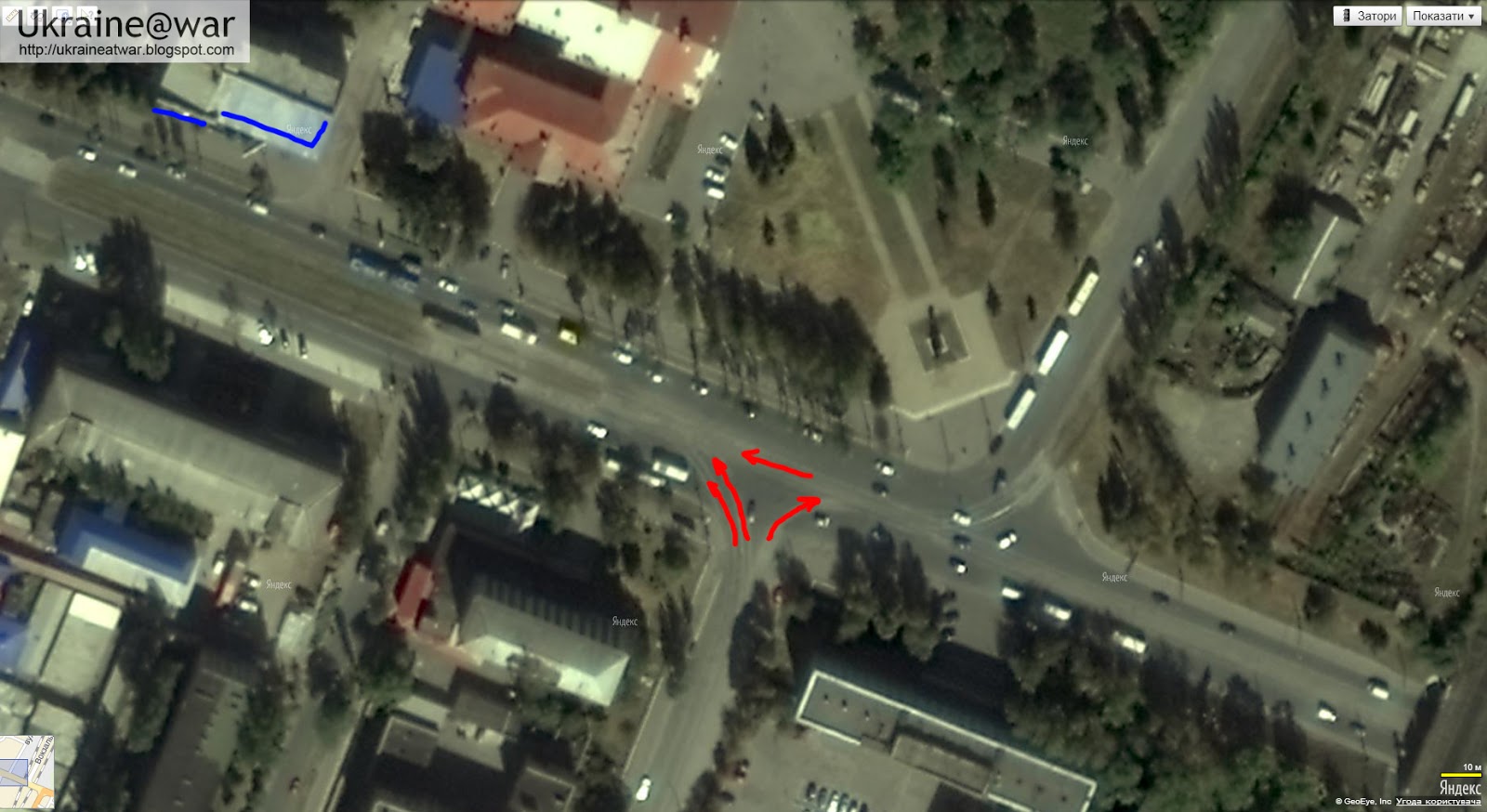 Two gruesome screenshots but blurred a bit (click to enlarge):

So this is shelling in the middle of the city with no military advantage whatsoever and some eager cameramen who record the bloody aftermath in gruesome details for Propaganda use...

This is how they 'justify' war against Ukraine.


Also see how the in Lugansk the same things happens

Let me know if you have similar examples.
Posted by Ukraine@war at 4:51 AM