On Sunday morning at 9:40 a Ukrainian transport of civilians between Novosvitlivka and Khryashchuvatye in Lugansk region was attacked while carrying a white flag.

In this video survivors talk about it:

This is a translation/summary of what they say: 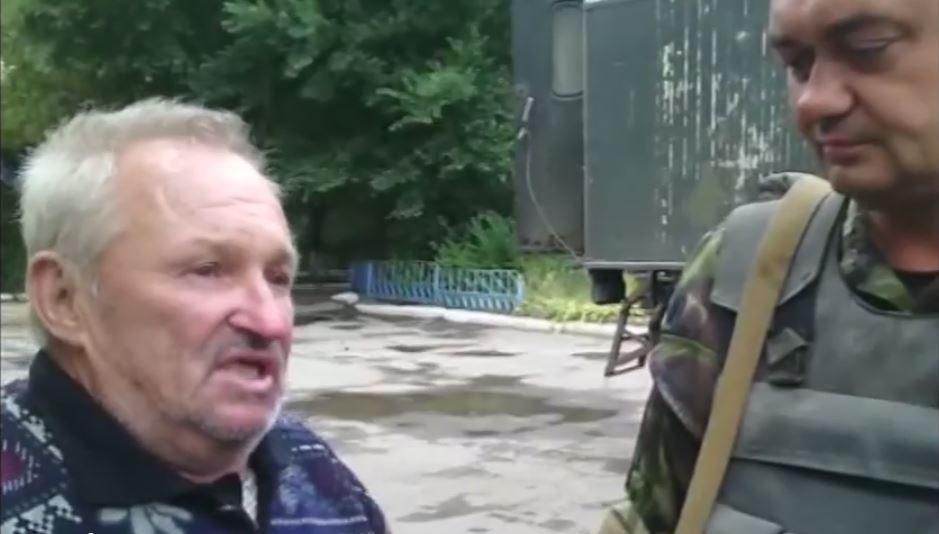 Military asks: "At your request, you evacuated?"
First man: Yes, I went to the commander and asked us to evacuate. He said that after 5 minutes all were here and got in the car. We'll take you to the airport. And so it happened. We quickly gathered as one, and got into the car. And we were taken away. The first car turned around the corner and two mortar rounds hit that car, which torn it to shreds. 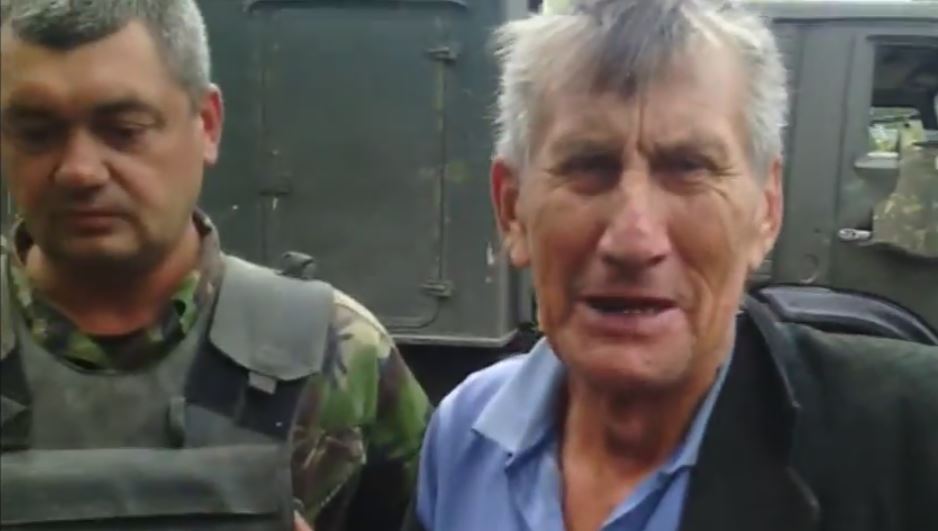 Military asks: "They saw that they were refugees?"
Second man: Yes, we went under a white flag. My mother-in-law died, and granddaughter too (from loosing blood). Because debris from the first car hit our car.
Military "We have done everything to bring you here."
Yes, everything was top class. There, we had nowhere to live. All the houses are destroyed. Everything is broken. Day and night, all abuzz. 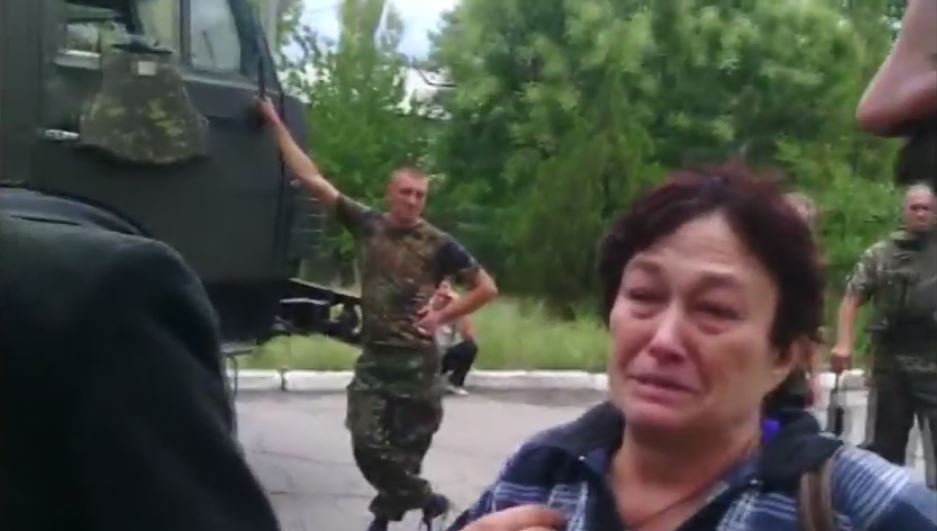 Military: All the wounded in hospital, and we now decide the question to find you a place somewhere. I understand you have a family far away. You still have something to say to our soldiers.
First man: Thank you very much.
Woman: May God bless you and all soldiers.
Woman: There's people buried in the gardens, there is no place anymore, soldiers and civilians. 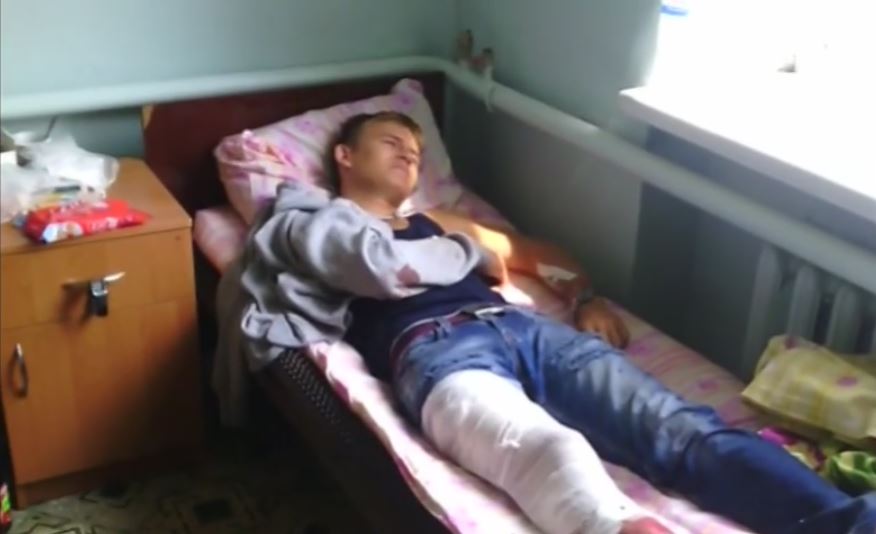 Boy in hospital
He did not want to talk, because his mother was killed. 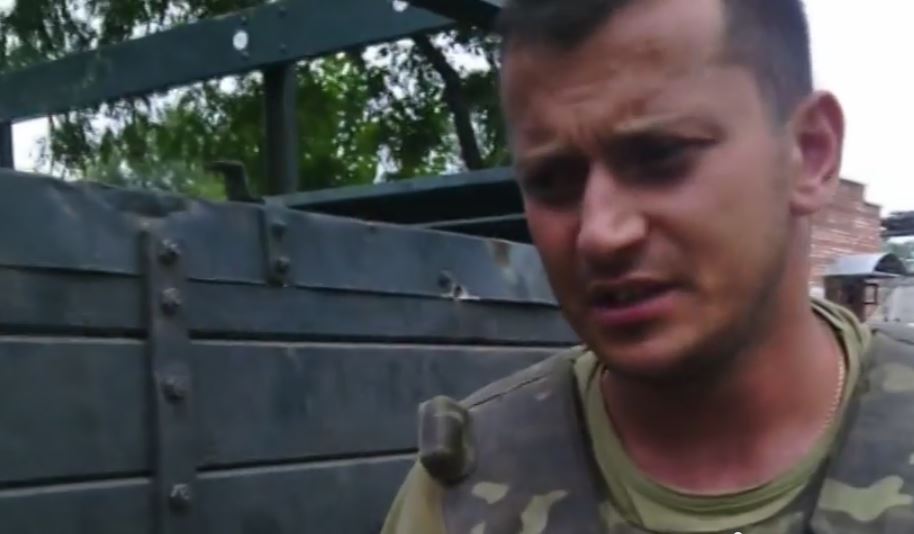 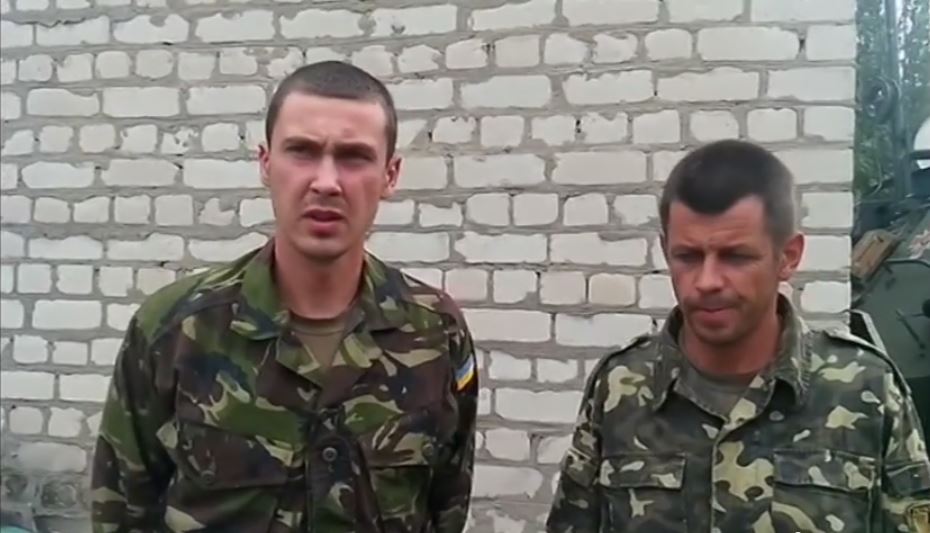 Story of the driver of the car (told as well by commander (first photo) as driver (left in 2nd photo)):
He was involved in this operation. There were two cars. The first car was hit. He was able to jump out. All people died. He got to the second car and they were able to get out.


If you see any errors or have additional info, let me know.
Posted by Ukraine@war at 3:11 PM