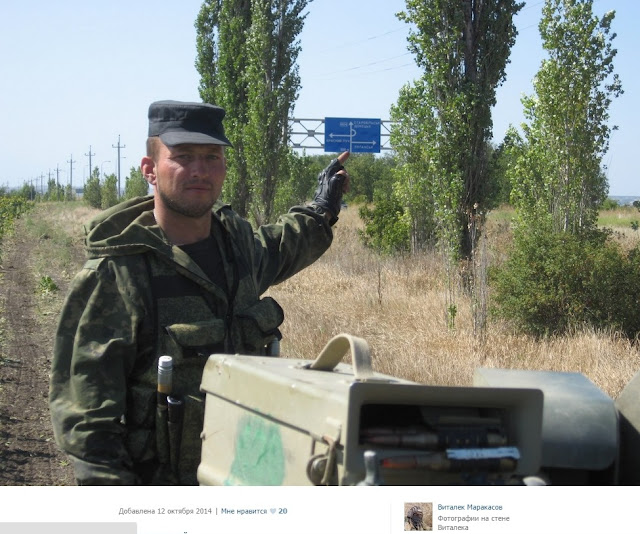 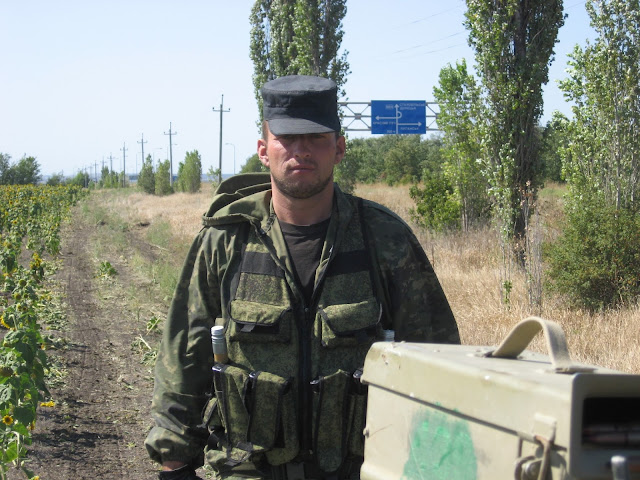 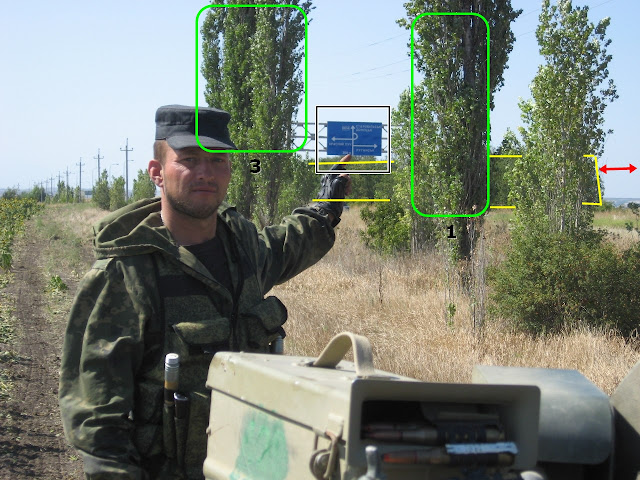 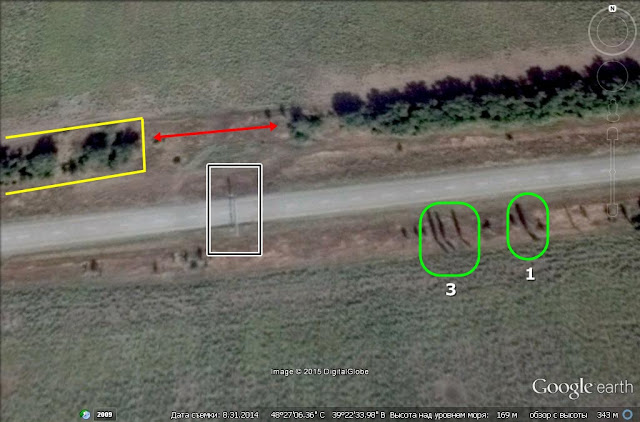 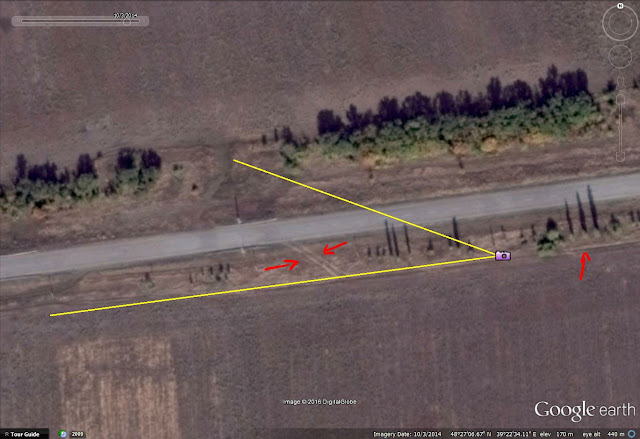 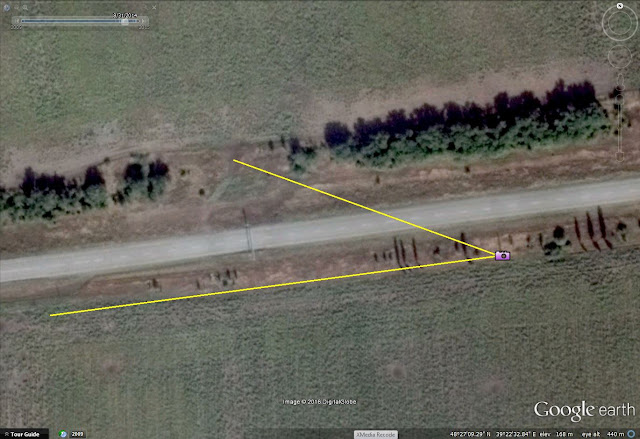 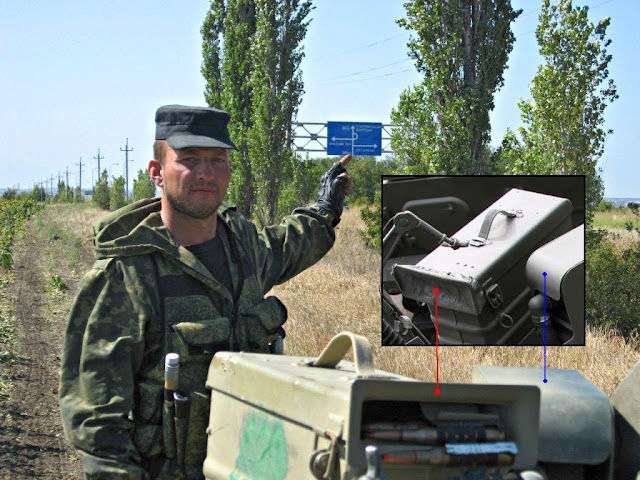 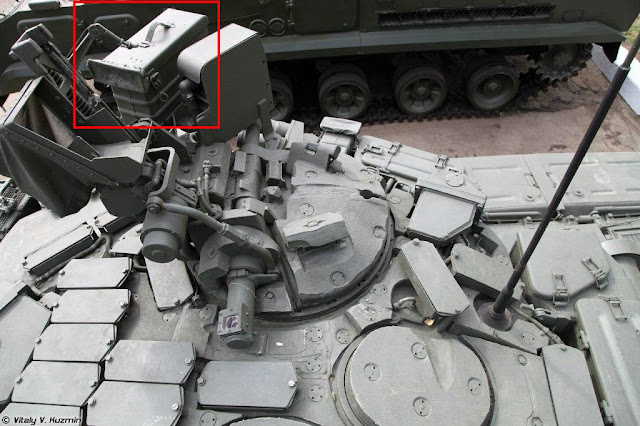 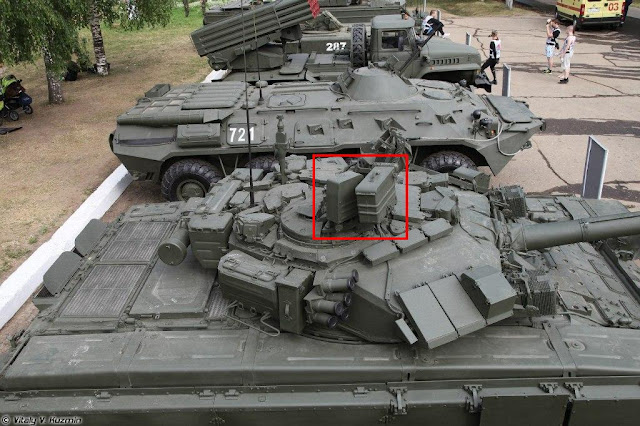 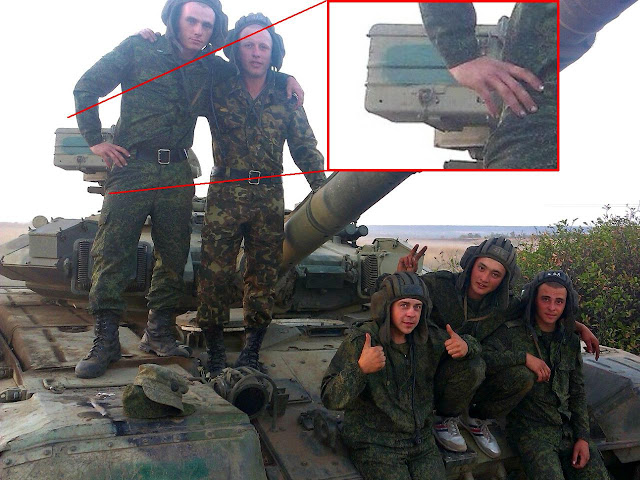 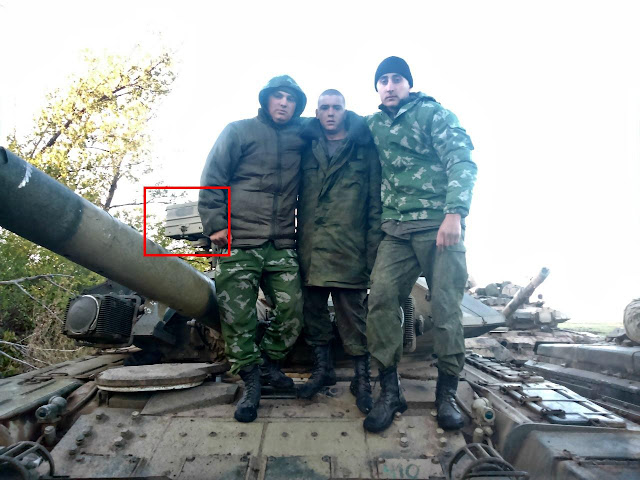 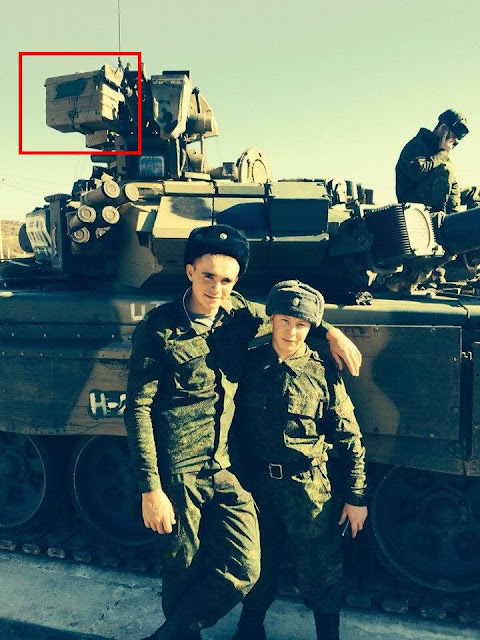 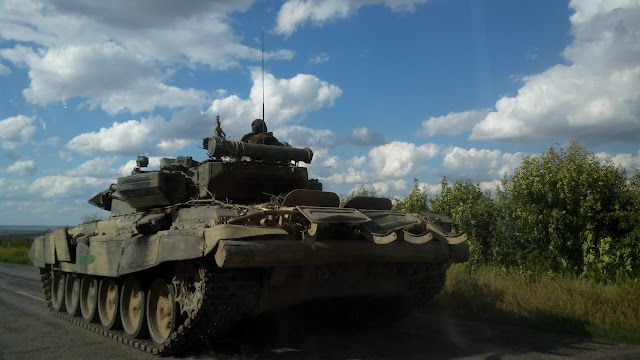 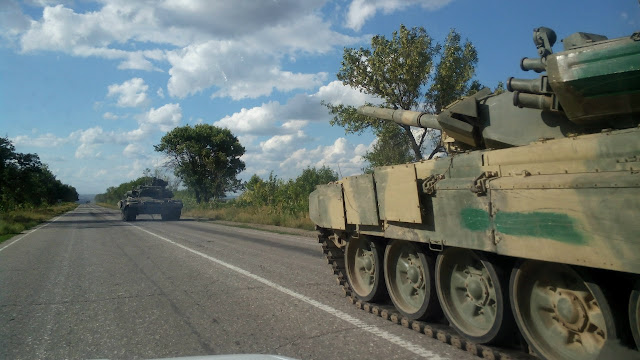 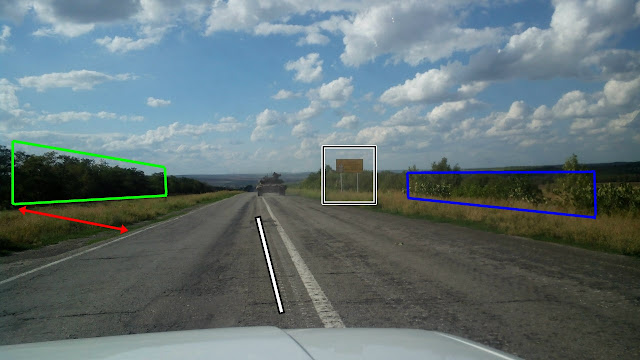 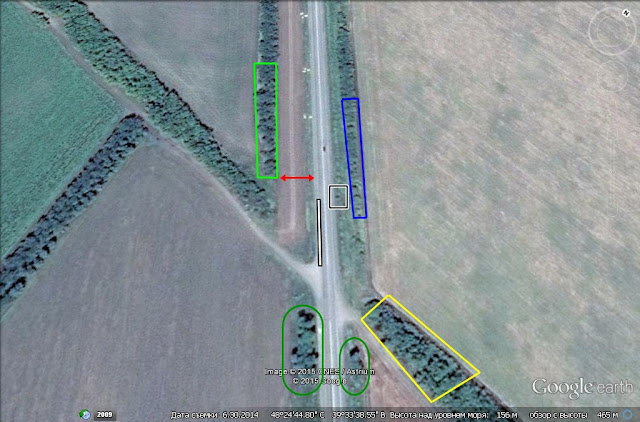 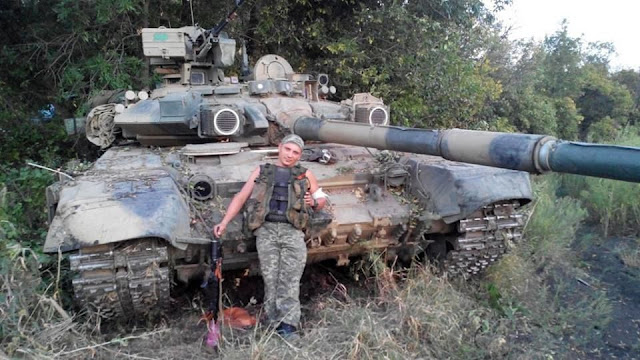 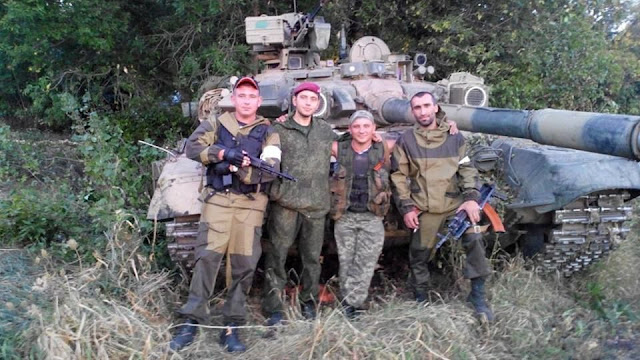 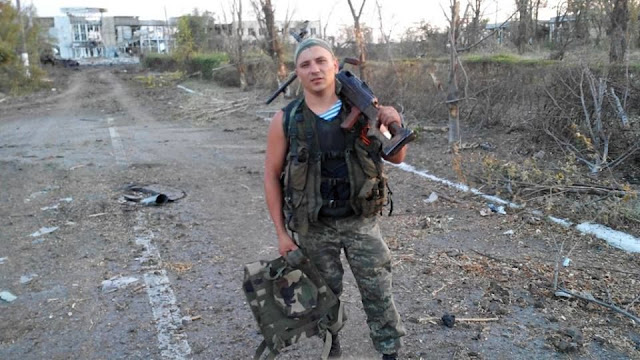 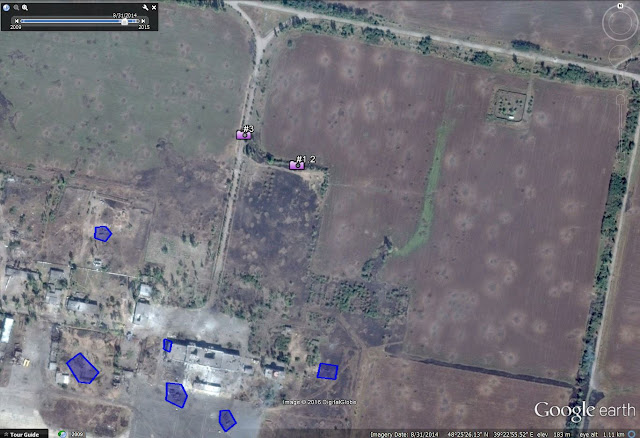 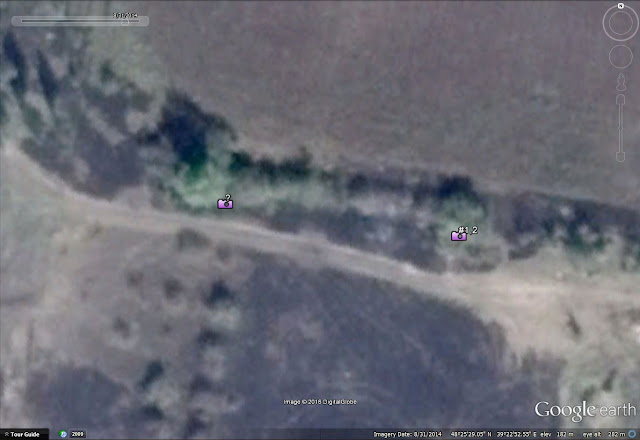 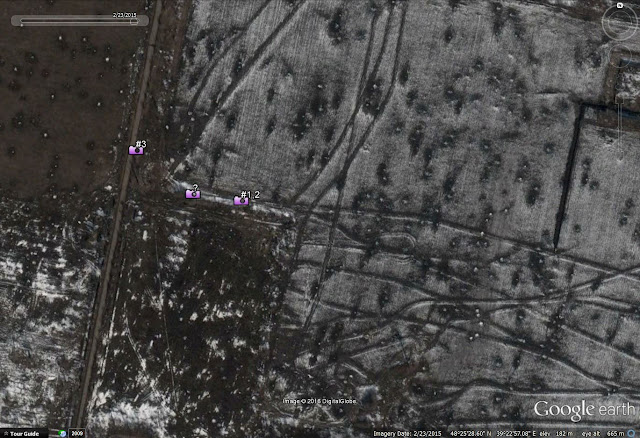 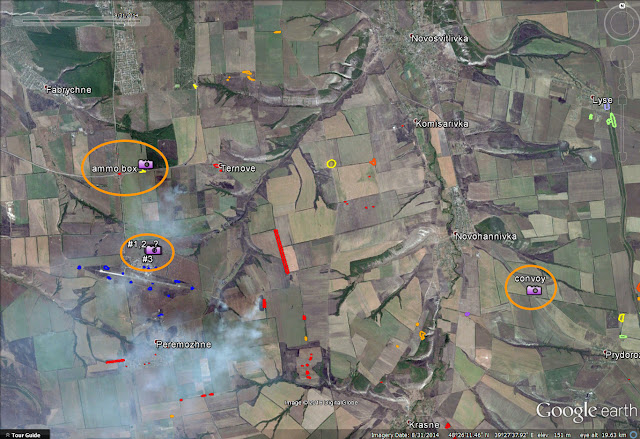 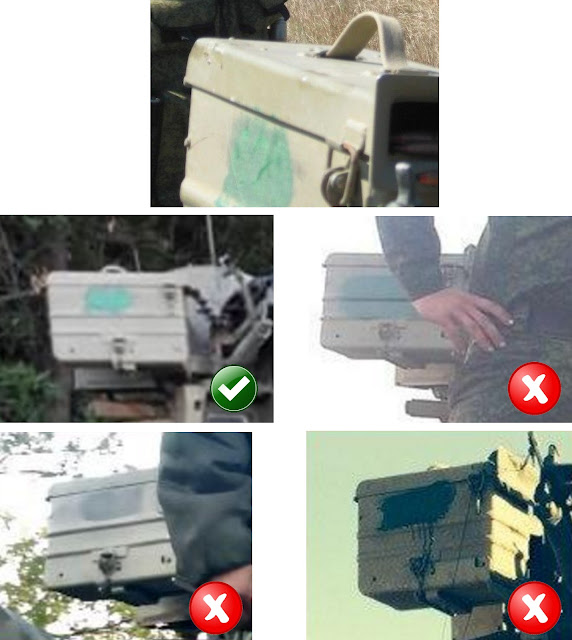 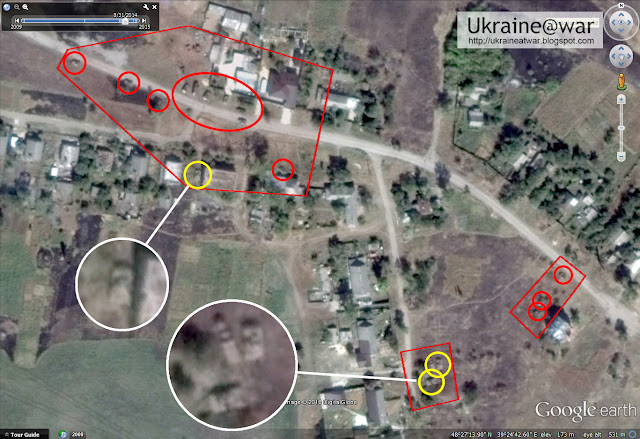 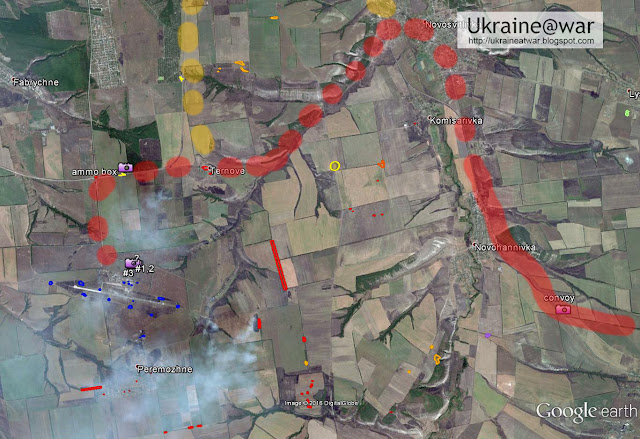 Posted by Ukraine@war at 7:56 AM No comments:

Email ThisBlogThis!Share to TwitterShare to FacebookShare to Pinterest
Newer Posts Older Posts Home
Subscribe to: Posts (Atom)
Do you appreciate this and other articles? Do you think it is important that this information is published?
I'm not working for a newspaper or magazine. If you sponsor me, you help me to keep this blog up and running.
See the Paypal Donate-button in the top right side of this blog or subscribe in the About-me-section.