Proof that Ukraine destroyed the BUKs that were at risk to be captured.

A photo of the disabled BUK parked at A-1428 has been found: 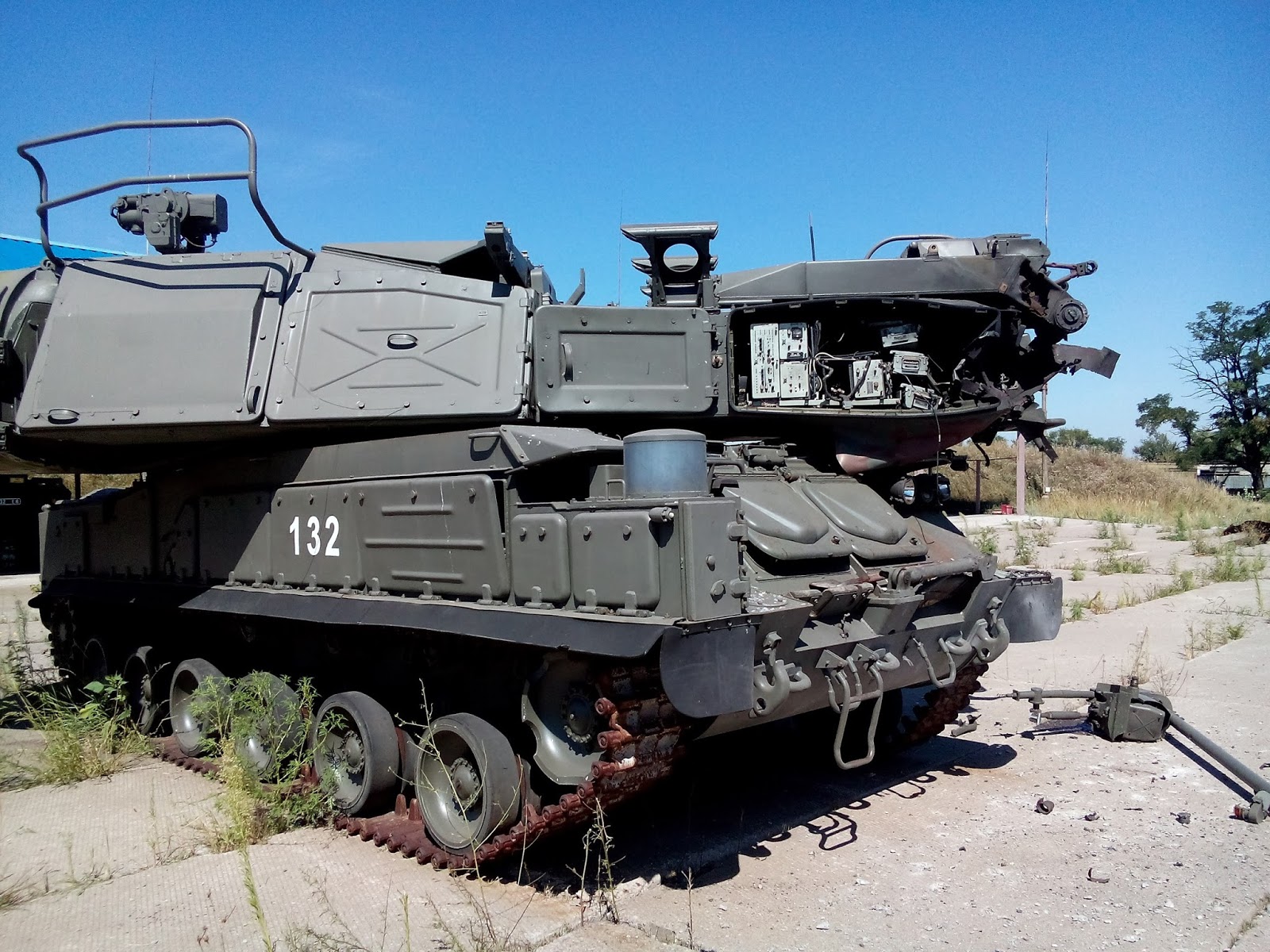 Publish date is August 8th, consistent with the dates of the satellite images: 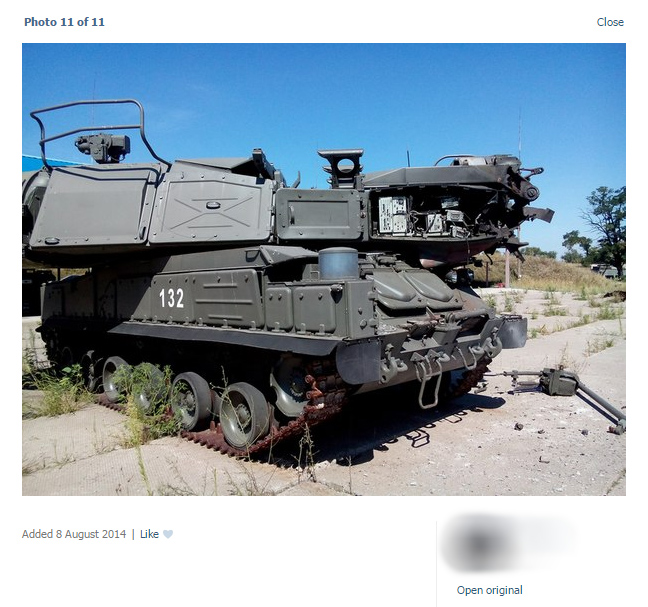 As can be seen, it is at the 7th concrete slab: 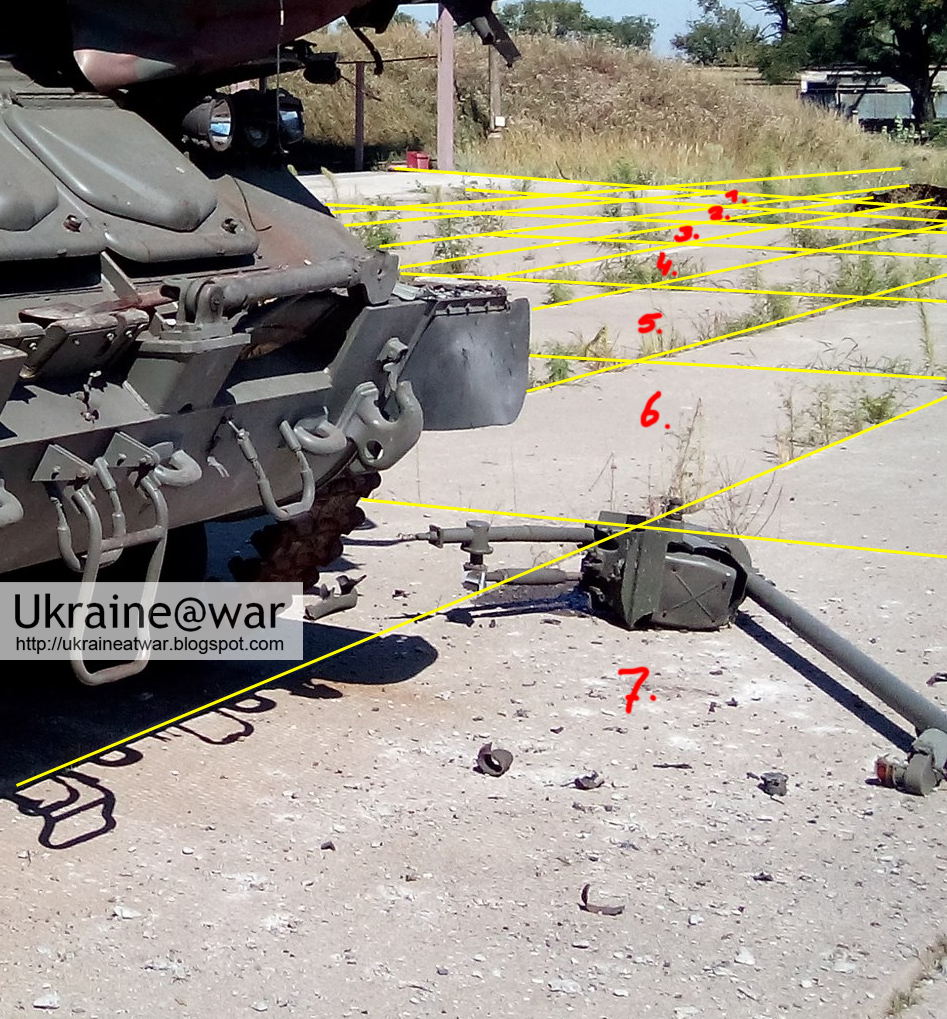 Just as on the satellite image: 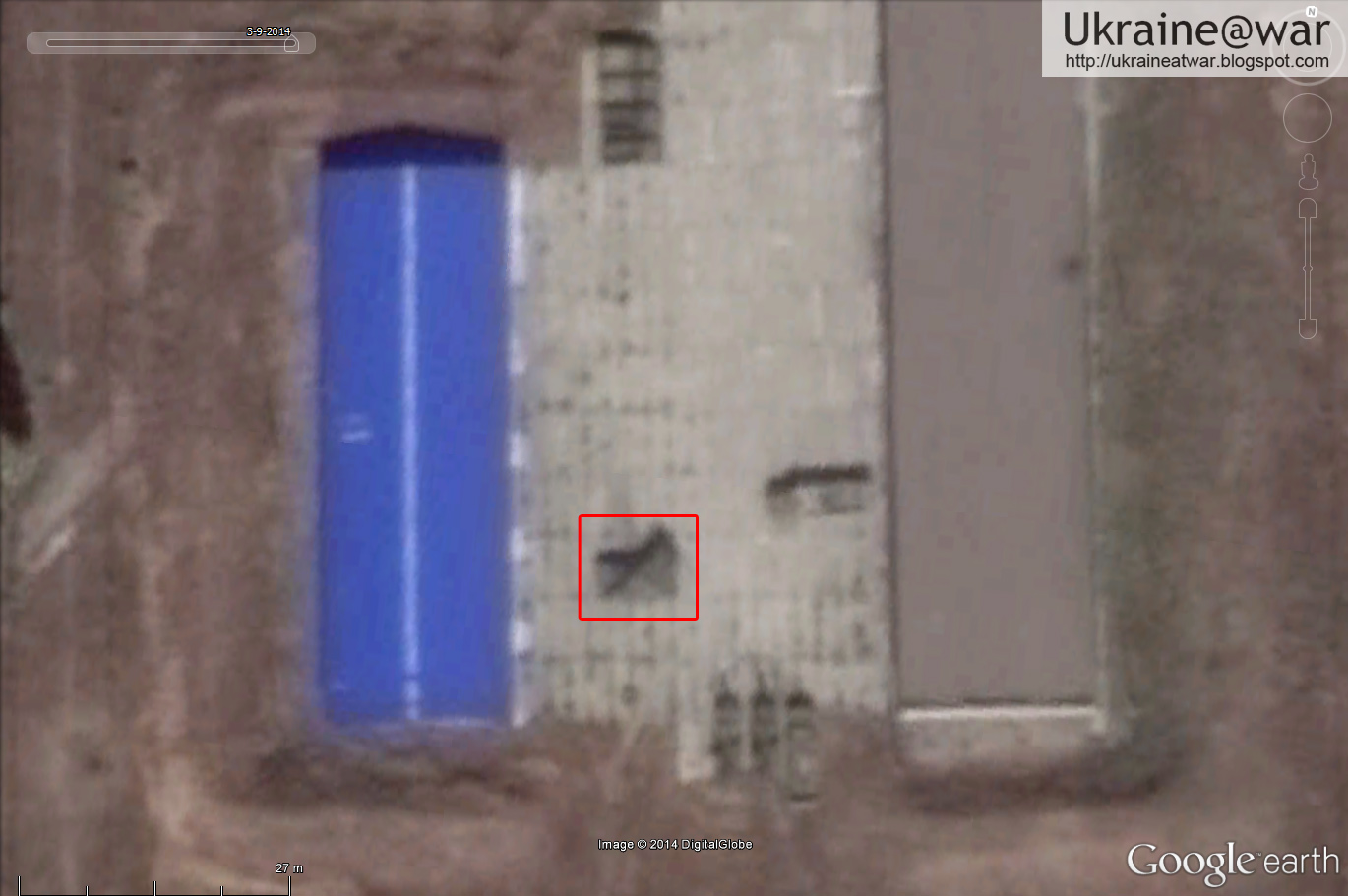 It is clear that the BUK has been disabled.

So this is the definite and ultimate proof that Ukraine was right when they said they disabled the BUKs that were at risk to be captured.


This article is a following up of this one: Google Earth shows Russia used photos from 2010 to prove its proxies captured a BUK.

Also see: President of German Intelligence and media are (AGAIN) making false statements.
Posted by Ukraine@war at 11:51 AM