Bild reports about Schindler, the president of the Bundesnachrichtendienst (Intelligence Service) that the rebels shot down MH17 with a BUK stolen from Ukraine.

As I pointed out in this blog Russia used photos from 2010 to backup their claim that they captured Ukrainian BUKs, they were reported to be captured from the wrong base and the base that did contain the disabled BUKs was never really in control of the Russians proxies.

This casts a lot of doubt on what sources Schindler is using!!
What evidence does he have?
Or let's be VERY specific: what was the hull number of the BUK that had been captured and used to shoot down MH17?
I state here that he can not provide this... or when he does it will turn out to be wrong information.

We all now by now this American mercenaries-story is a joke. It was a Russian pushed propaganda lie that Western Media took over.


Now TWO blatant forms of misinformation has been coming from the German BND: the 'American mercenaries'-story and now this 'captured-BUK' story. 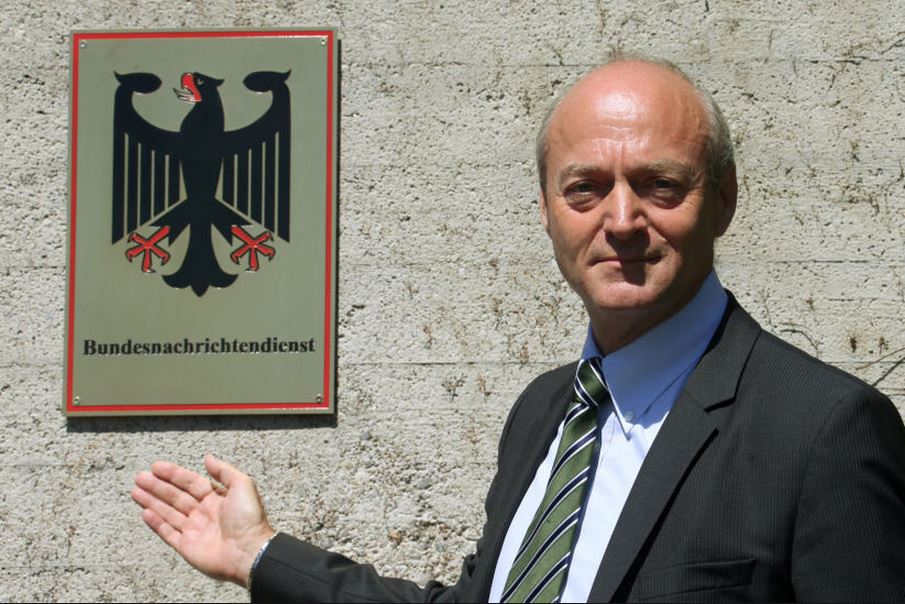 MAJOR UPDATE 20-10-2014
Spiegel/Bild/Schindler are backtracking on their story. Read our discussion on Twitter...

I picked up this message:


@Brown_Moses Re the BND story of the captured Buk: The story was leaked by a PKGr member. But incorrectly. BND don't have evidence. 1/2
— GEOrge (@ArtWendeley) October 20, 2014

Wait, wait, wait.
So this captured BUK story was leaked somehow and the BND does not have any evidence at all!!! Excuse me??

There seemed to have been a broadcast on Deutschlandfunk (radio in Germany) about 'recurring leaks' with a certain Schuster. @ArtWendeley was listening to this and reported about it.


@djp3tros Simple: Schindler was quoted incorrectly by the leak. He was suggesting, not providing a waterproof case. @Brown_Moses
— GEOrge (@ArtWendeley) October 20, 2014


@djp3tros Simpler: one of 8 PKGr members wanted to leak a sexy story and simplified what Schindler told the Gremium. @Brown_Moses
— GEOrge (@ArtWendeley) October 20, 2014 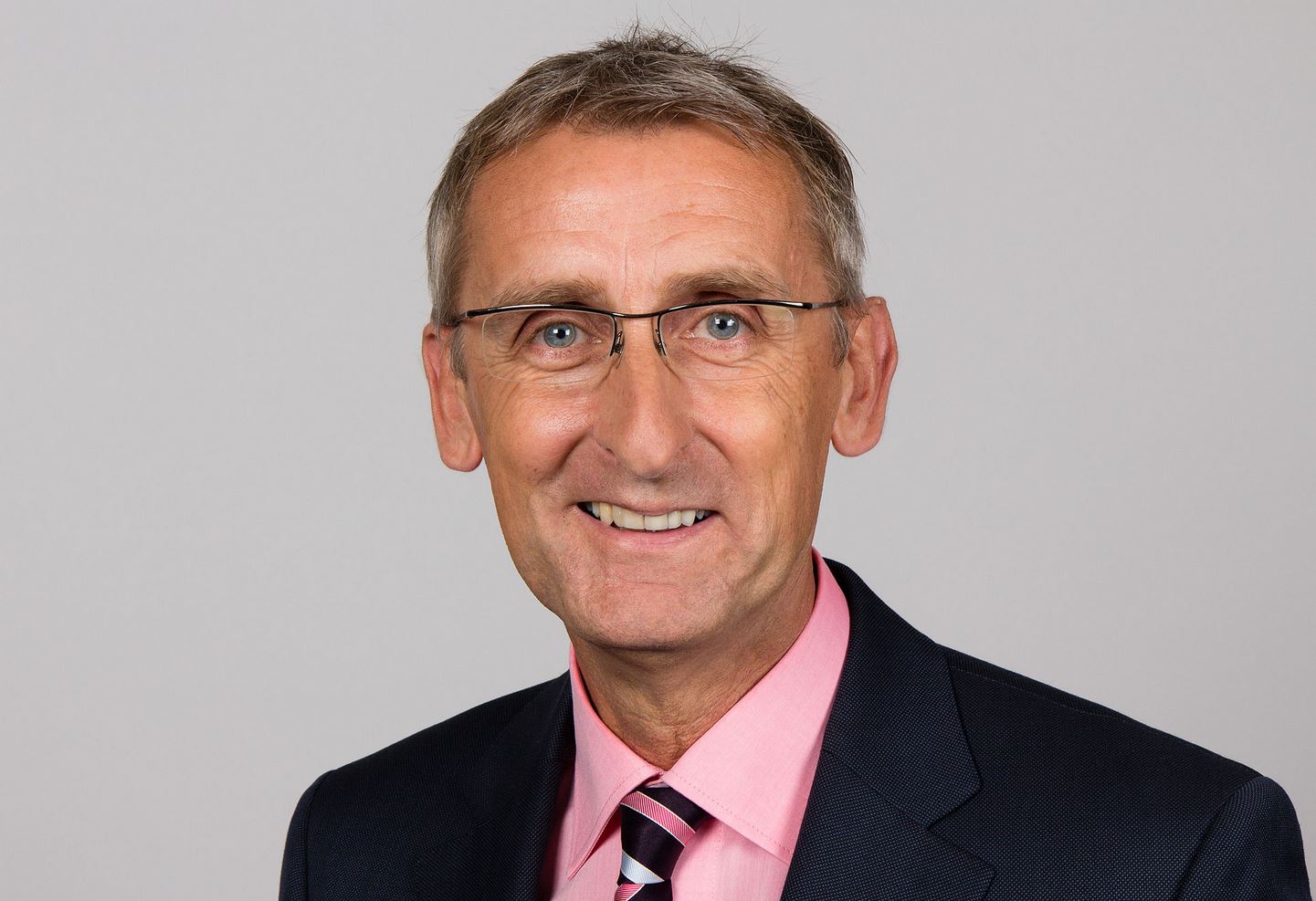 @ArtWendeley C'mon how can Shuster be credible if he cites a source which clearly don't get what he/she leaks? @djp3tros @Brown_Moses
— lennutrajektoor (@lennutrajektoor) October 20, 2014


@lennutrajektoor He's a politician, so yes he takes sides. But nothing beyond that I think. @djp3tros @Brown_Moses
— GEOrge (@ArtWendeley) October 20, 2014


So what we have is this: PKGr is an 8 member organisation that is supposed to control the German Secret Service work.
One of their members incorrectly 'leaked' to Spiegel that Schindler had said that "the separatist had captured a Ukrainian BUK".
And then Bild quotes Spiegel.

Within an 8 member team Schuster MUST know who this person is, but of course he does not want to say this publicly.
Nevertheless: Schindler "had suggested" and then the leak made "we have proof" of this.

So either the whole bunch is backing up for each other, or they have indeed one single mole in their midst...


Also see: Google Earth shows Russia used photos from 2010 to prove its proxies captured a BUK
Also see: Proof that Ukraine destroyed the BUKs that were (at risk to be) captured.