A video showing the destruction that a Ukrainian Tochka-U ballistic missile caused to the Terrorussian base located at the former Ukrainian military unit 3023 near Donetsk airport.

Link to a copy.

This maps shows the location compared to other known positions: 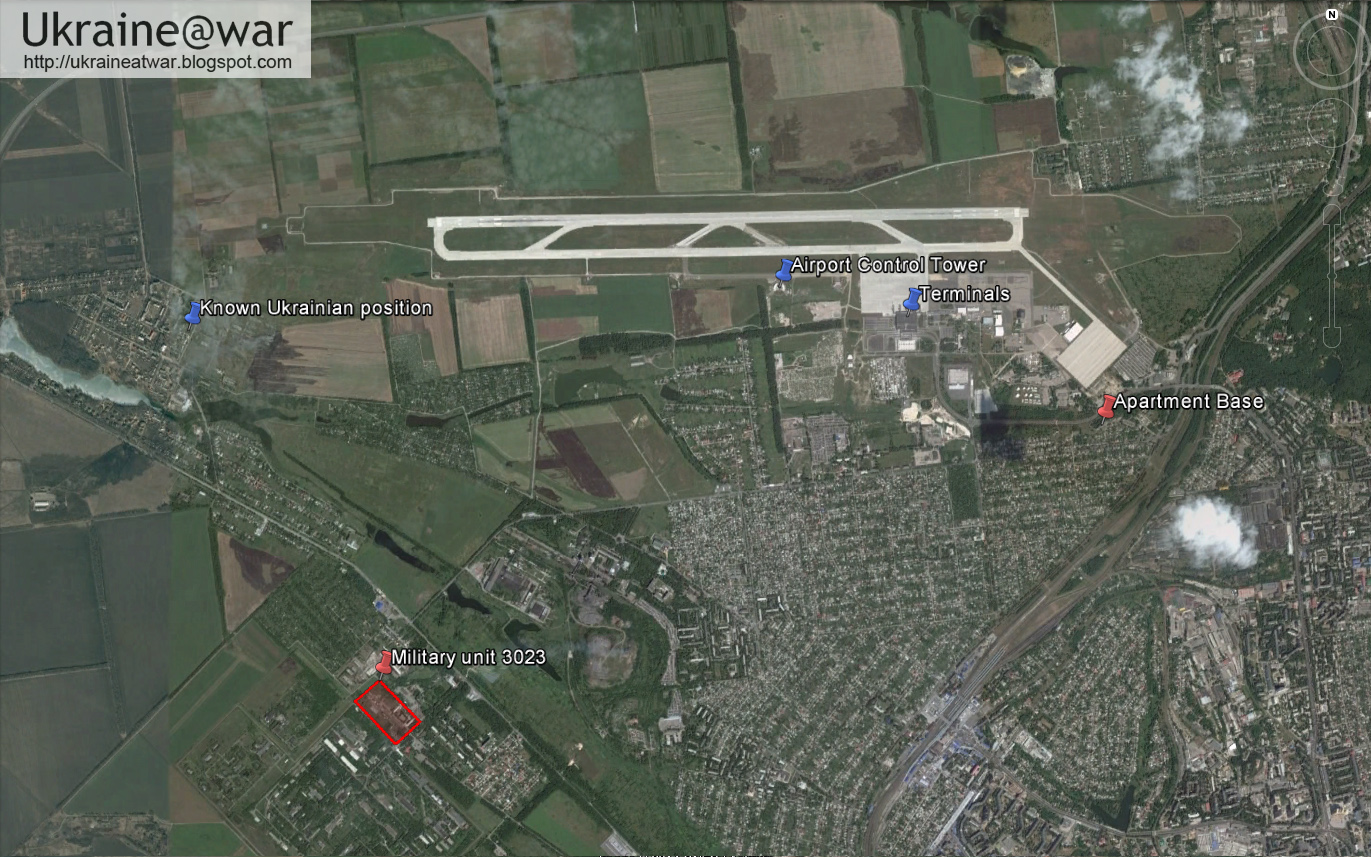 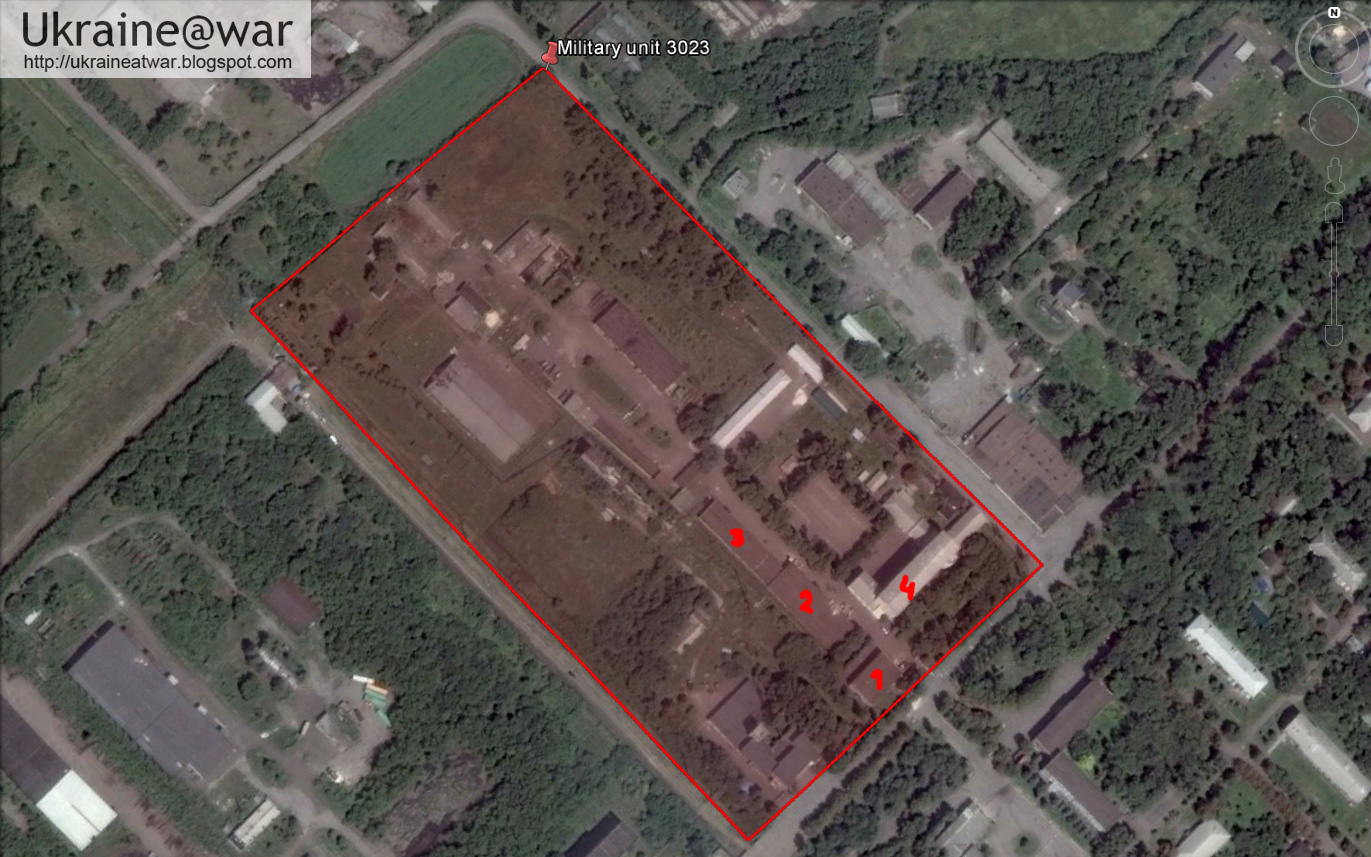 It looks like ALL buildings after #2 and #4 are gone: 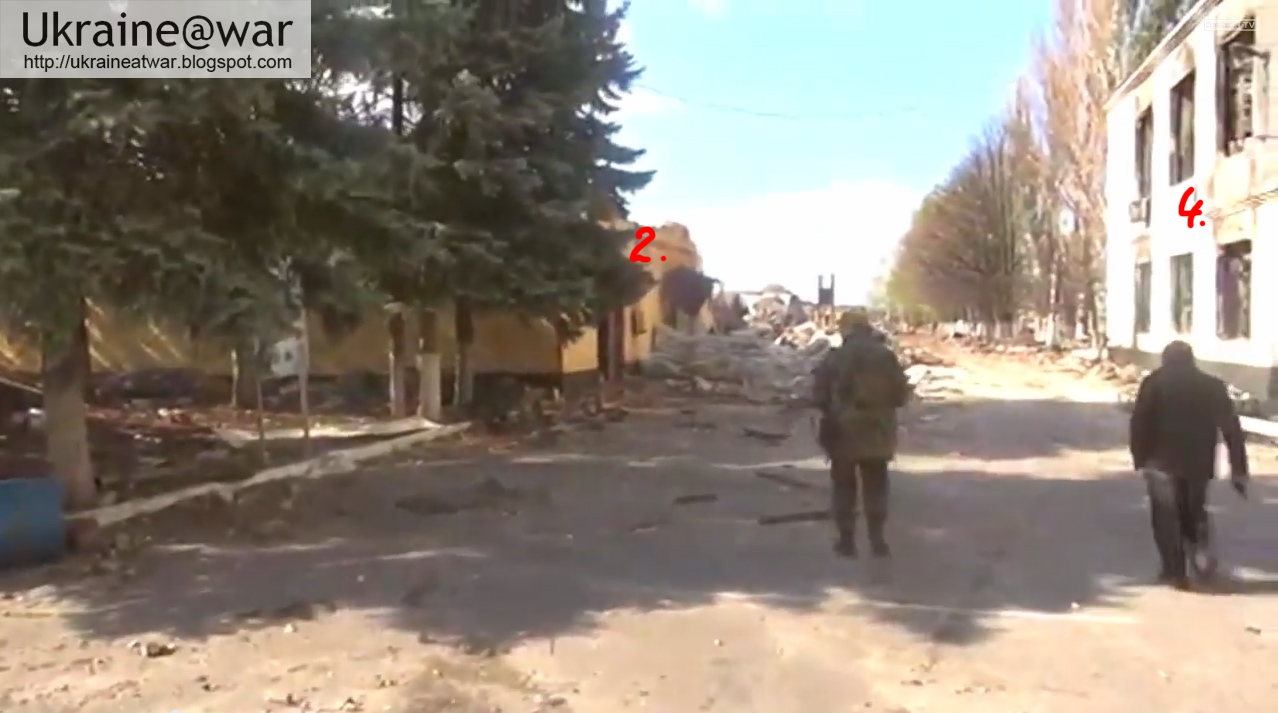 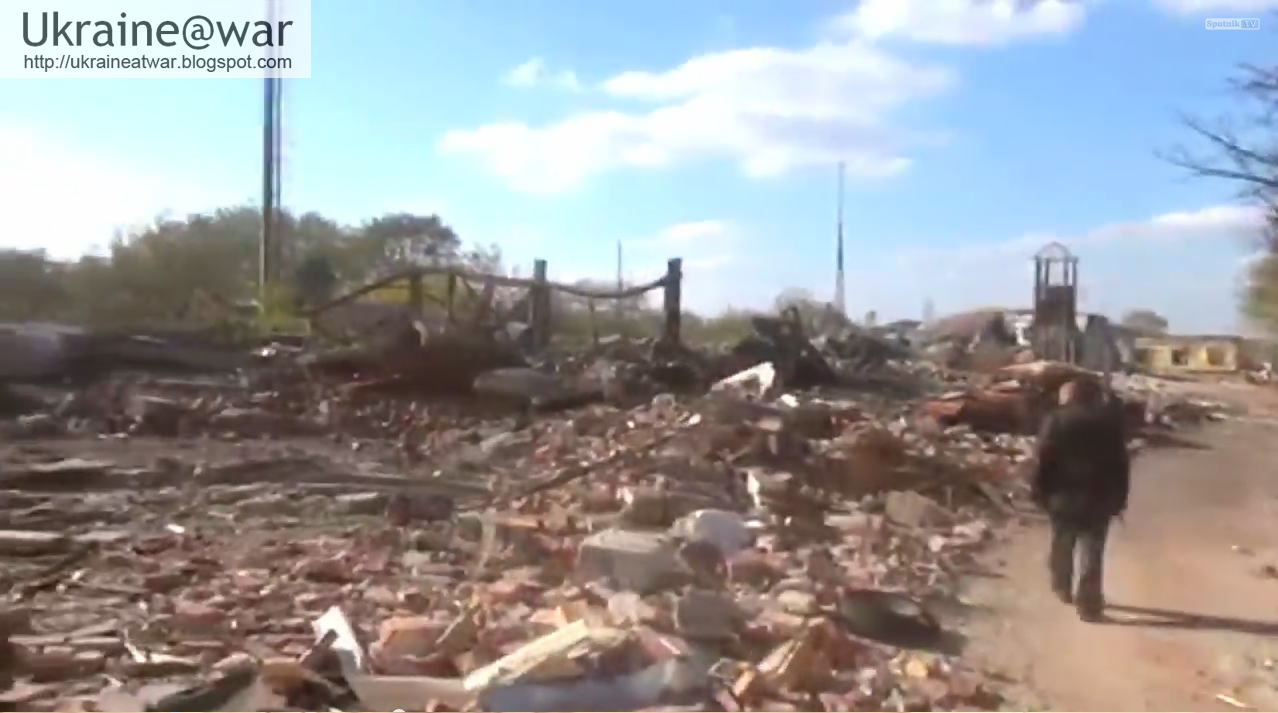 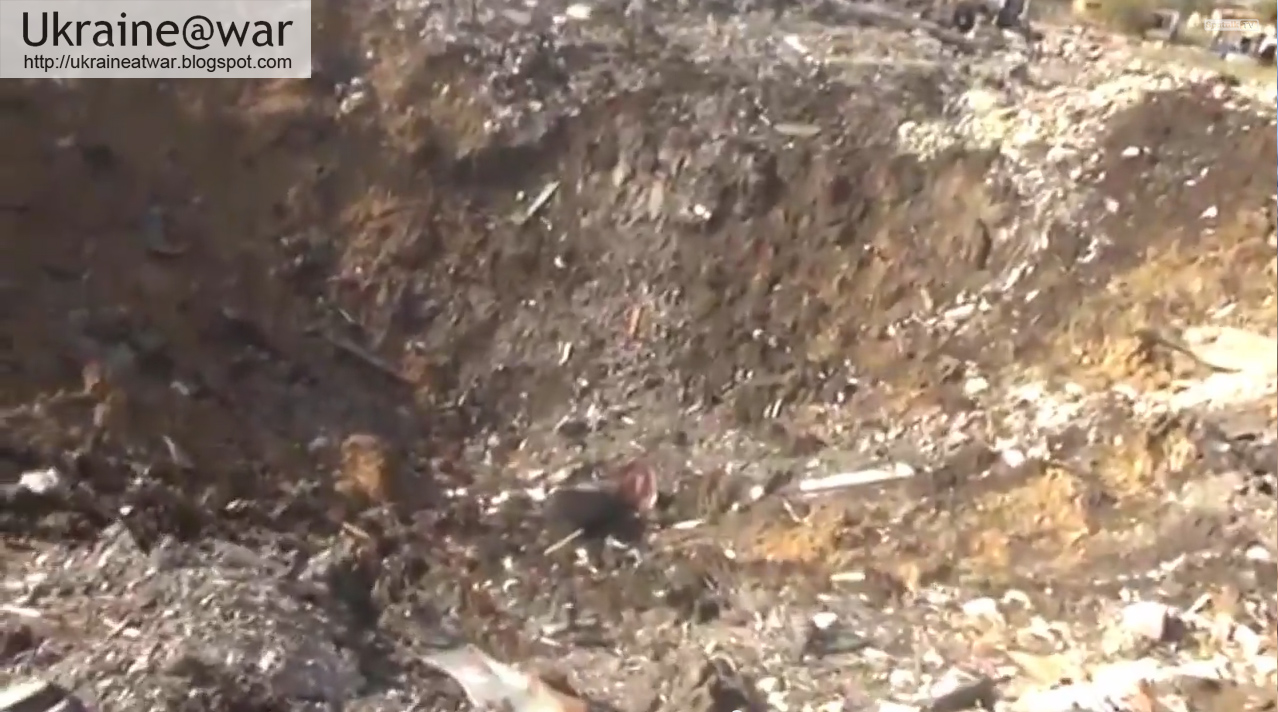 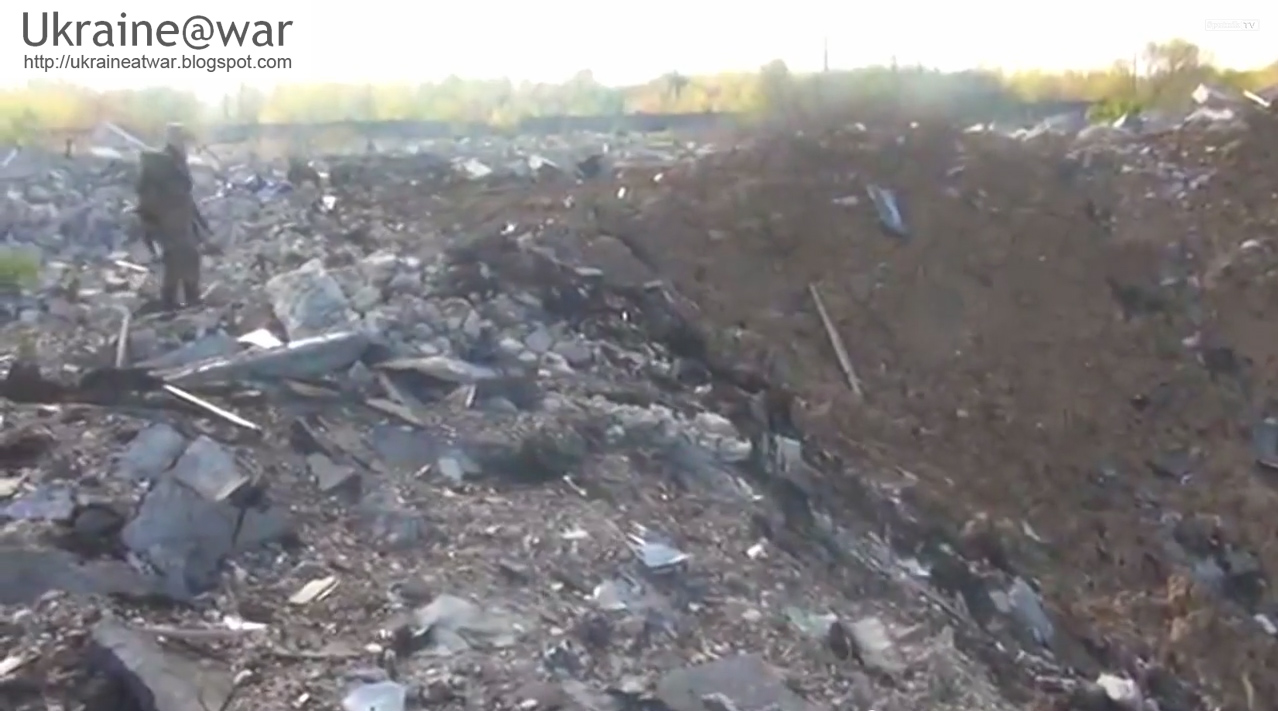 This is the location of the crater: 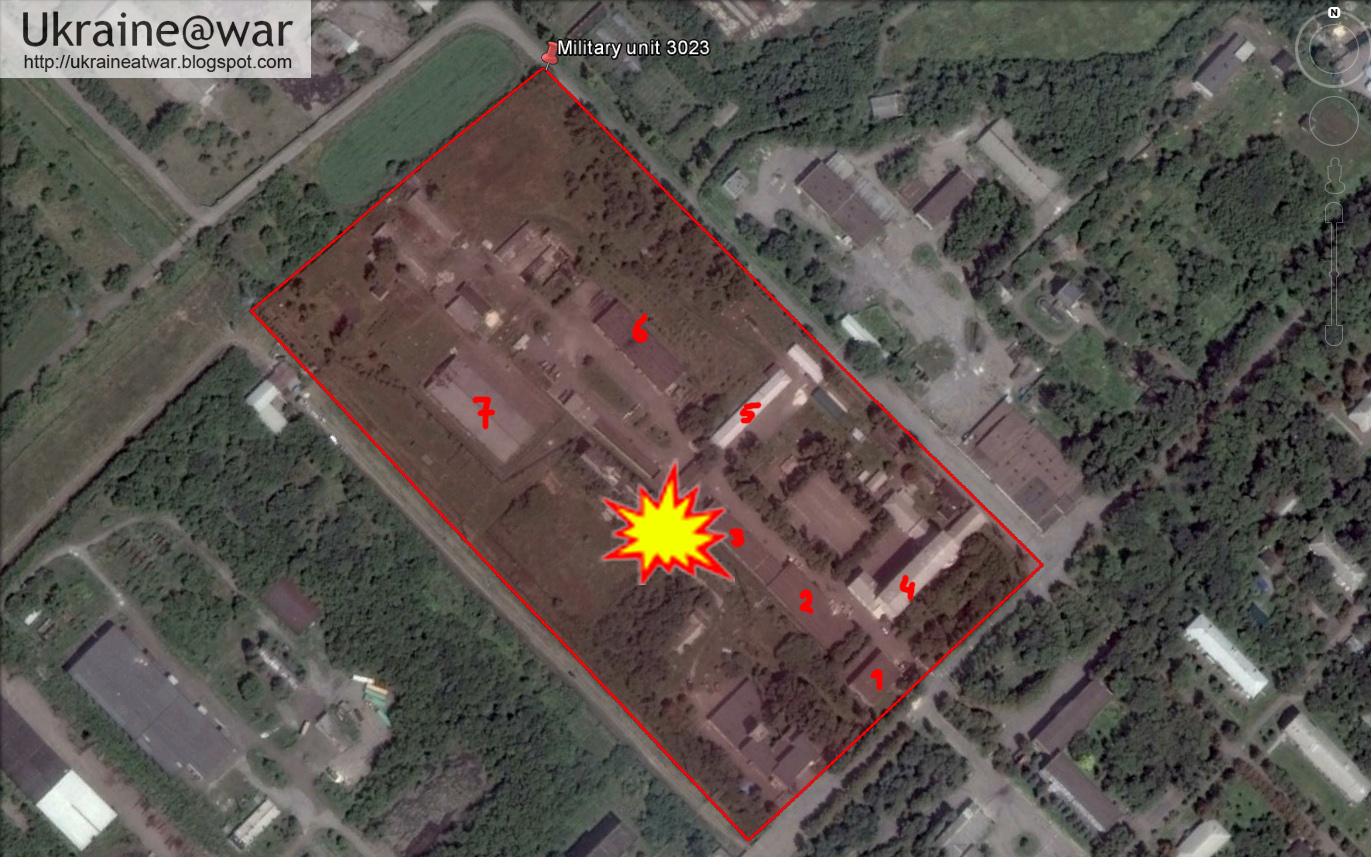 Only a part of this building is still standing: 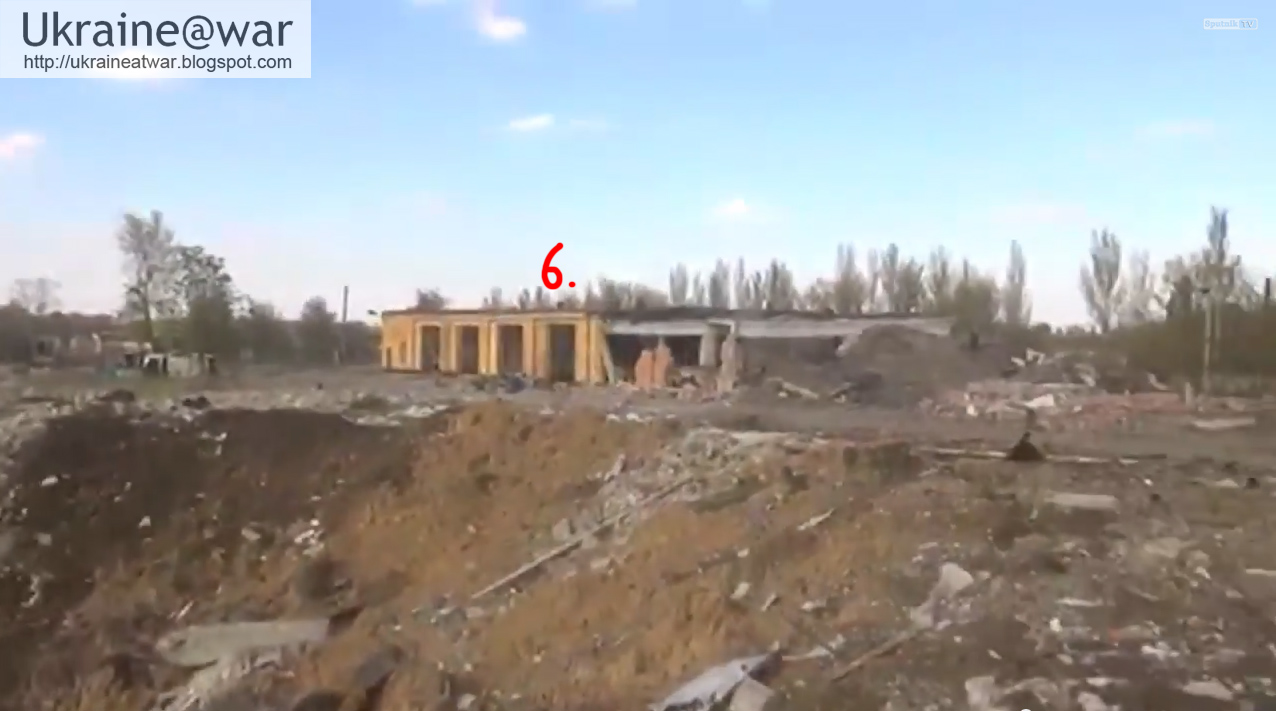 Only the framework is still there: 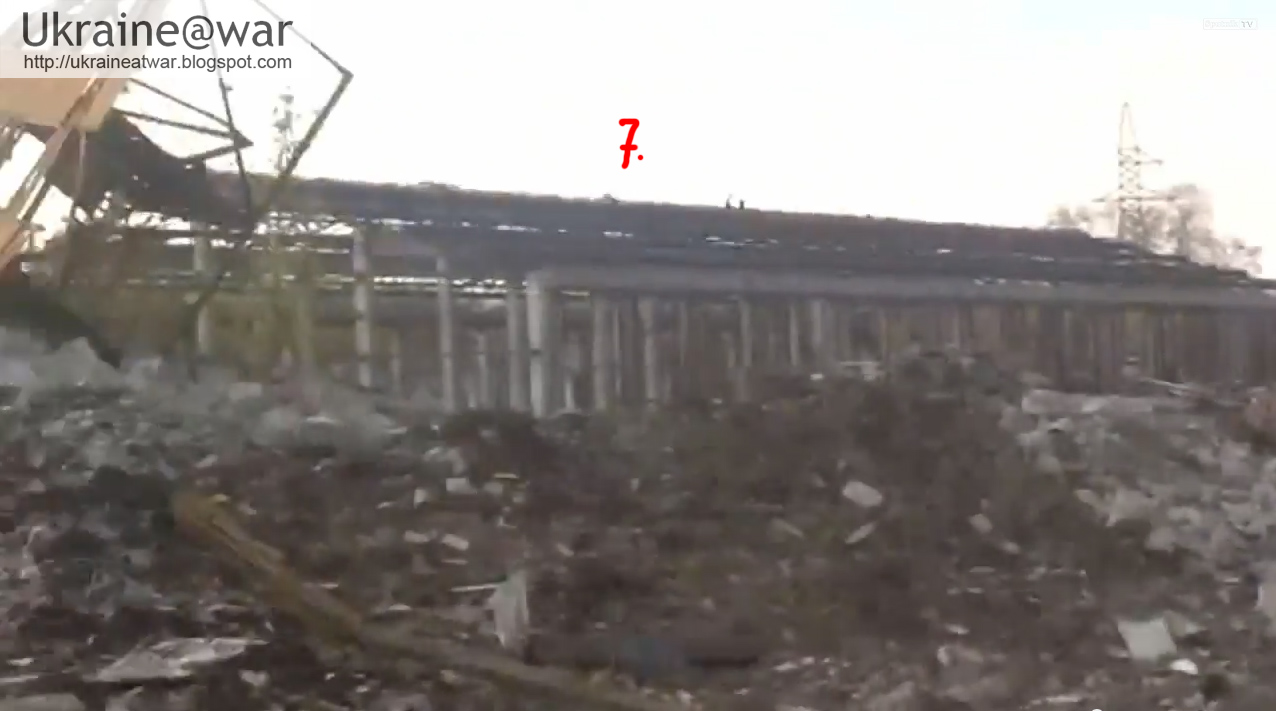 In this video Givi talks about a Tochka-U: 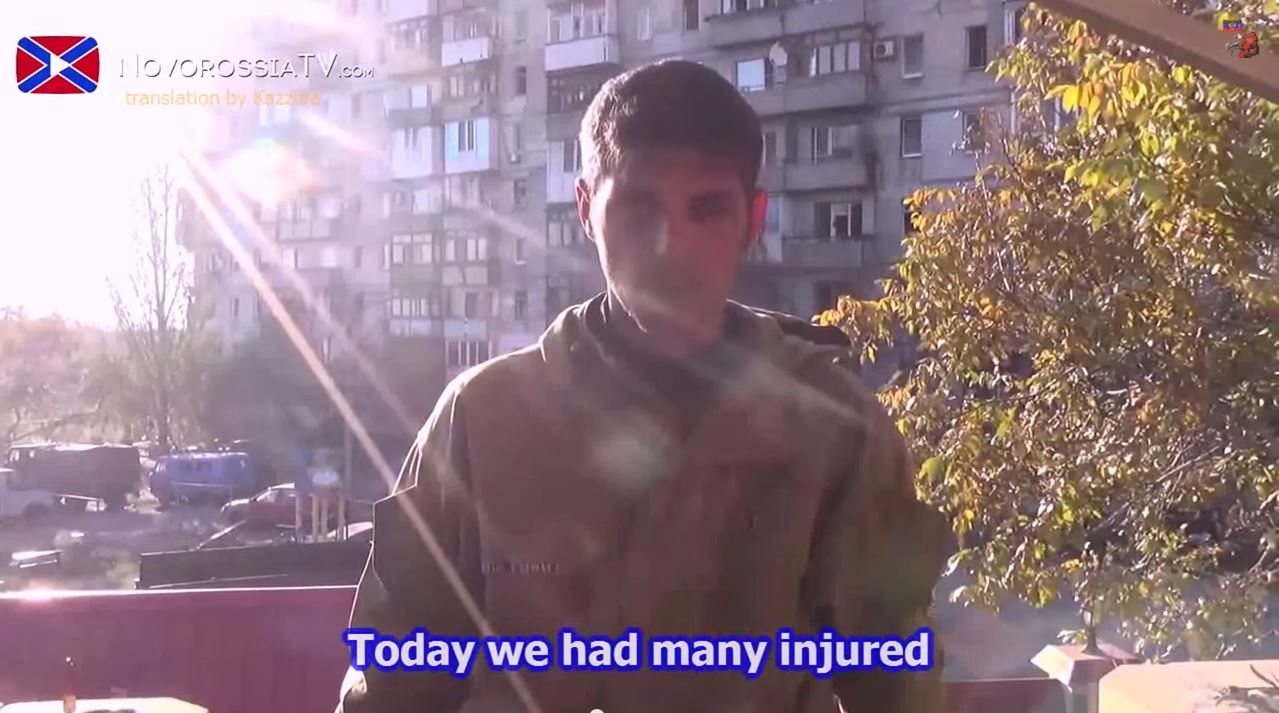 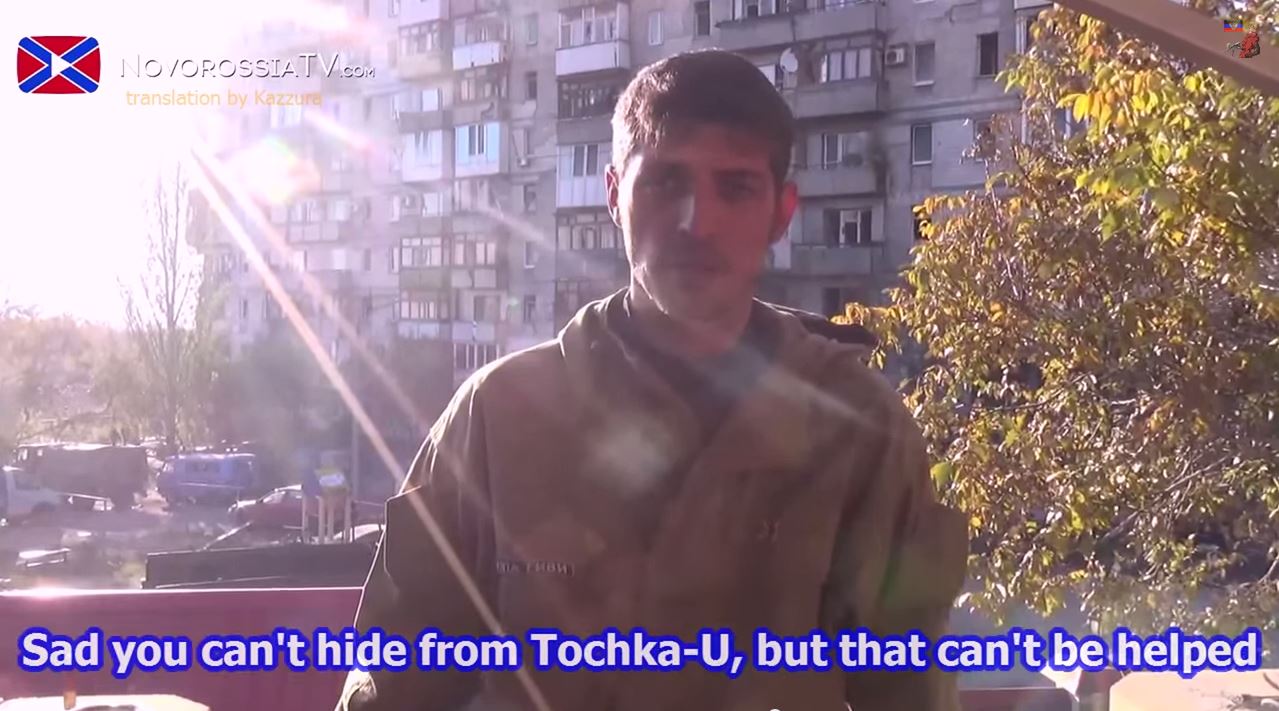 So this might explain the originally strange message about hundreds of casualties:


IMPORTANT UPDATE
This video from July 27th (uploaded August 1st) already shows the base being damaged/leveled with fires still burning:


Google Earth shows the difference before and after the impact. 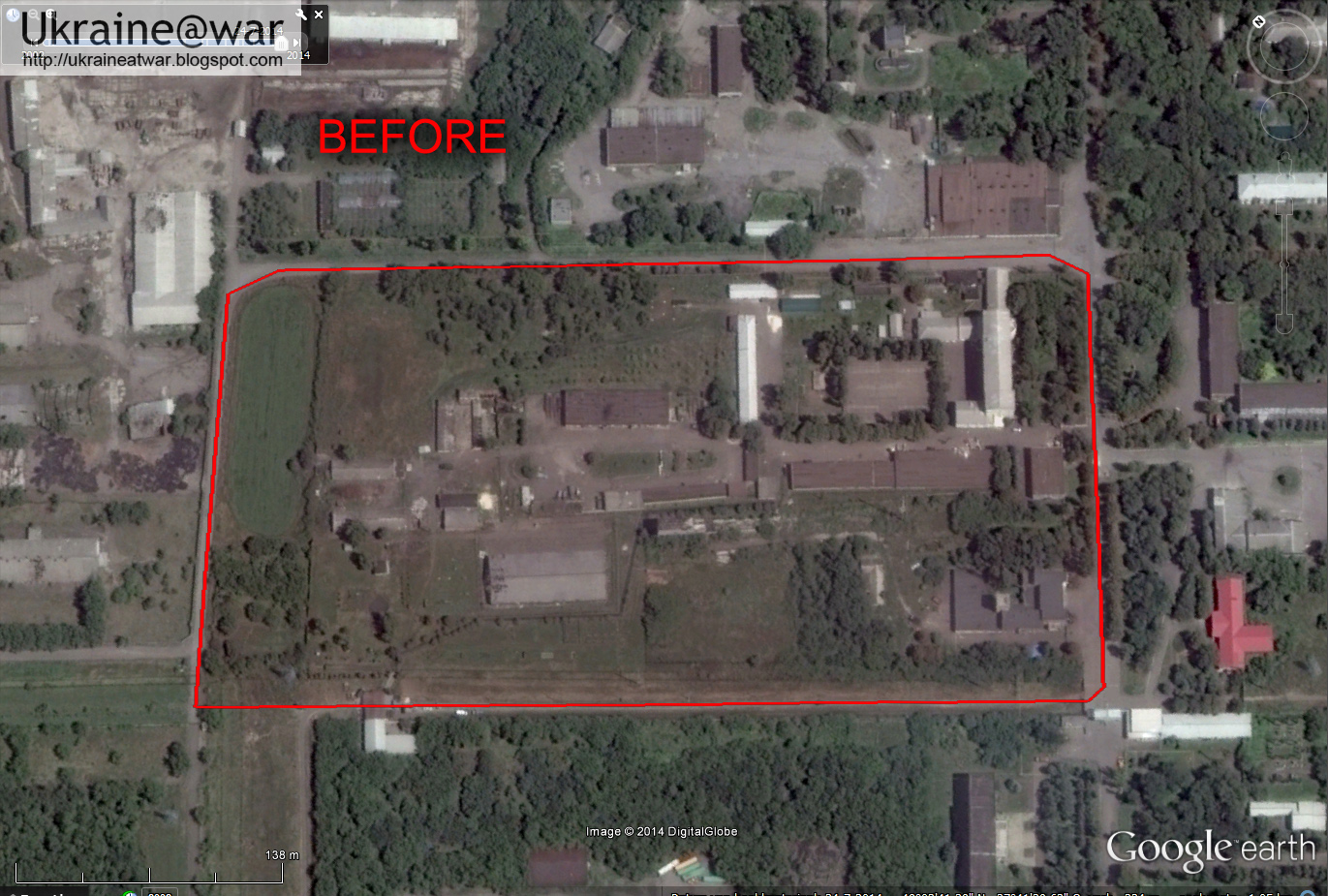 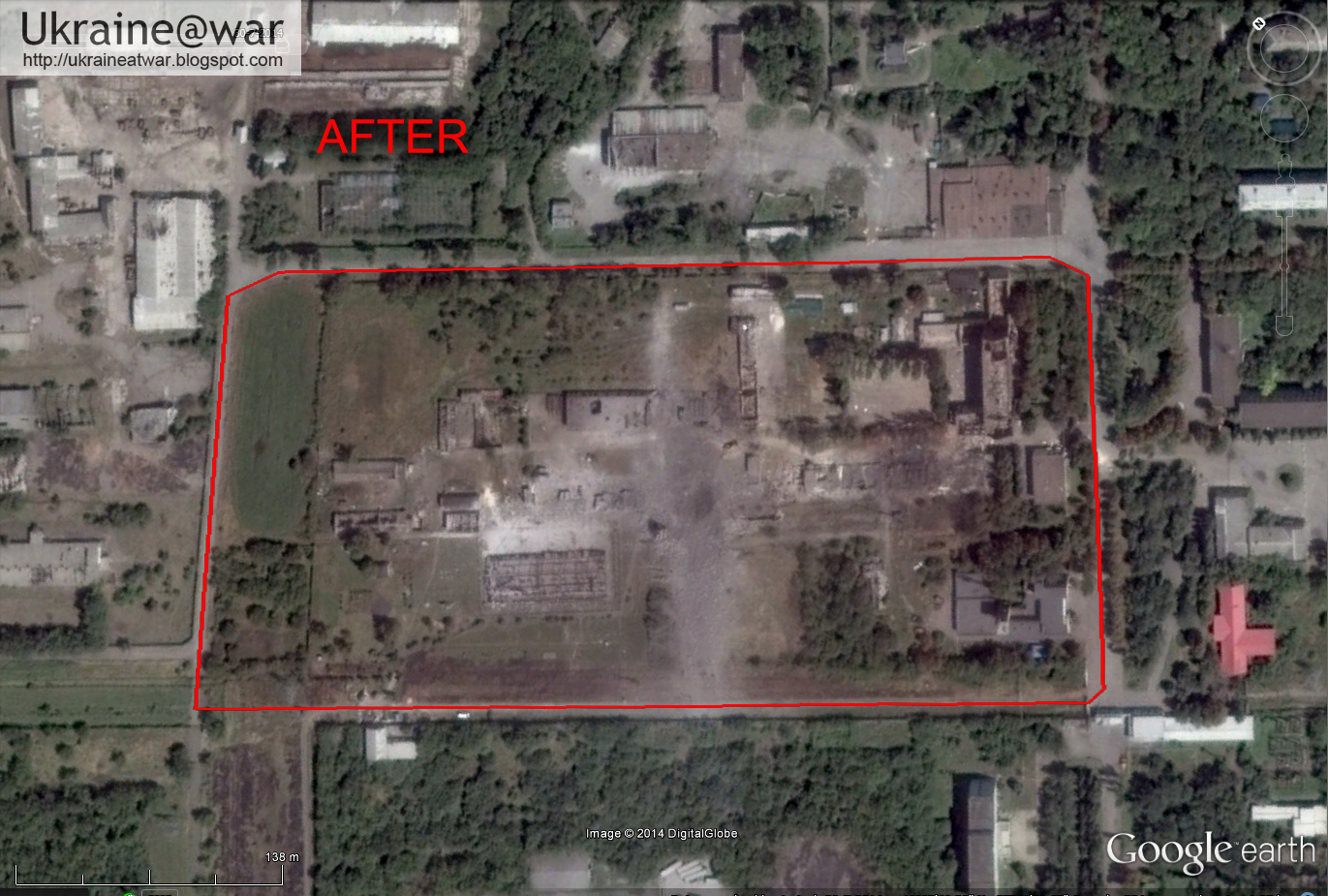 Note that also buildings outside of the area has been damaged.


Conclusion
Even though some people argue that it may not be a Tochka-U, fact is that the destruction is of an unknown level and typical for a Tochka-U.

It has not happened as an answer to the repeated attacks on Donetsk airport. It already happened long before that, but never got much attention. The video above only has 1223 hits at the time I included it here.


Demo video of the Tochka-U missile:

Earlier the Ukrainian soldiers located at military unit 3023 surrendered without a fight: