Russians staging an attack to get spectacular images for Russian TV

This video shows a Ural-mounted ZU-32 firing from the side of a building:

Screenshot showing the firing and the position of the truck: 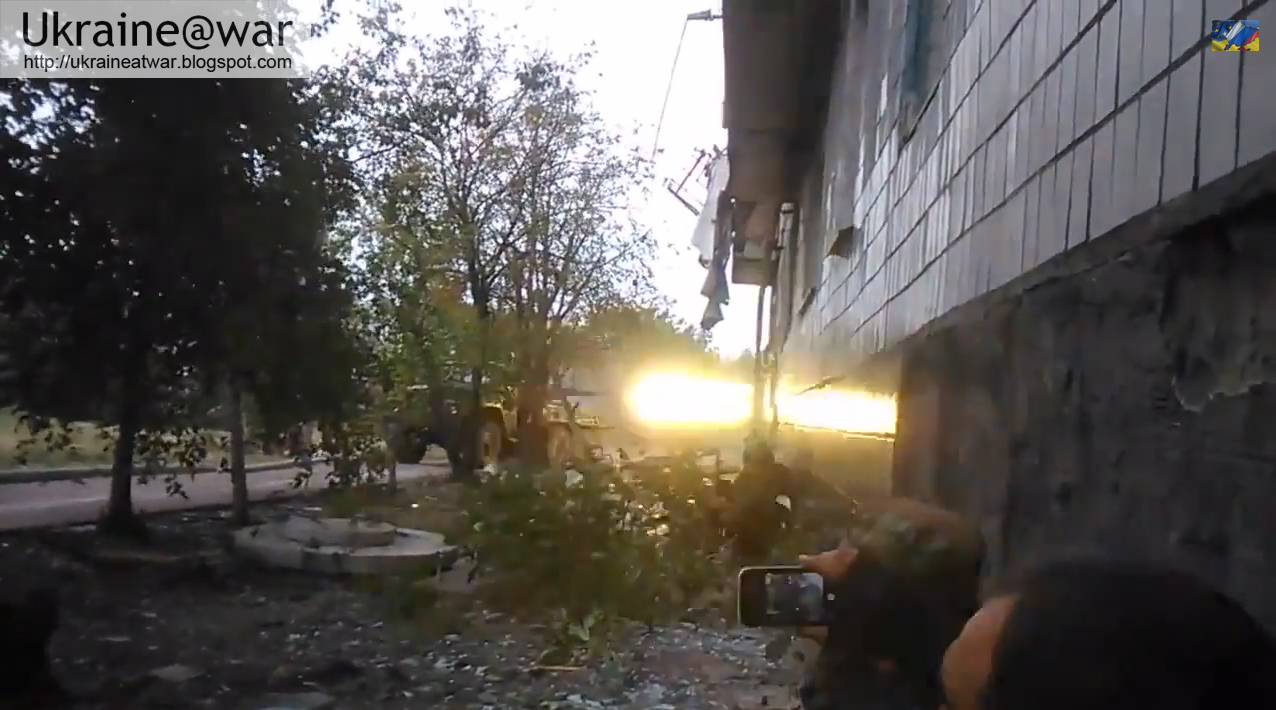 This screenshot at 00:58 shows the location: 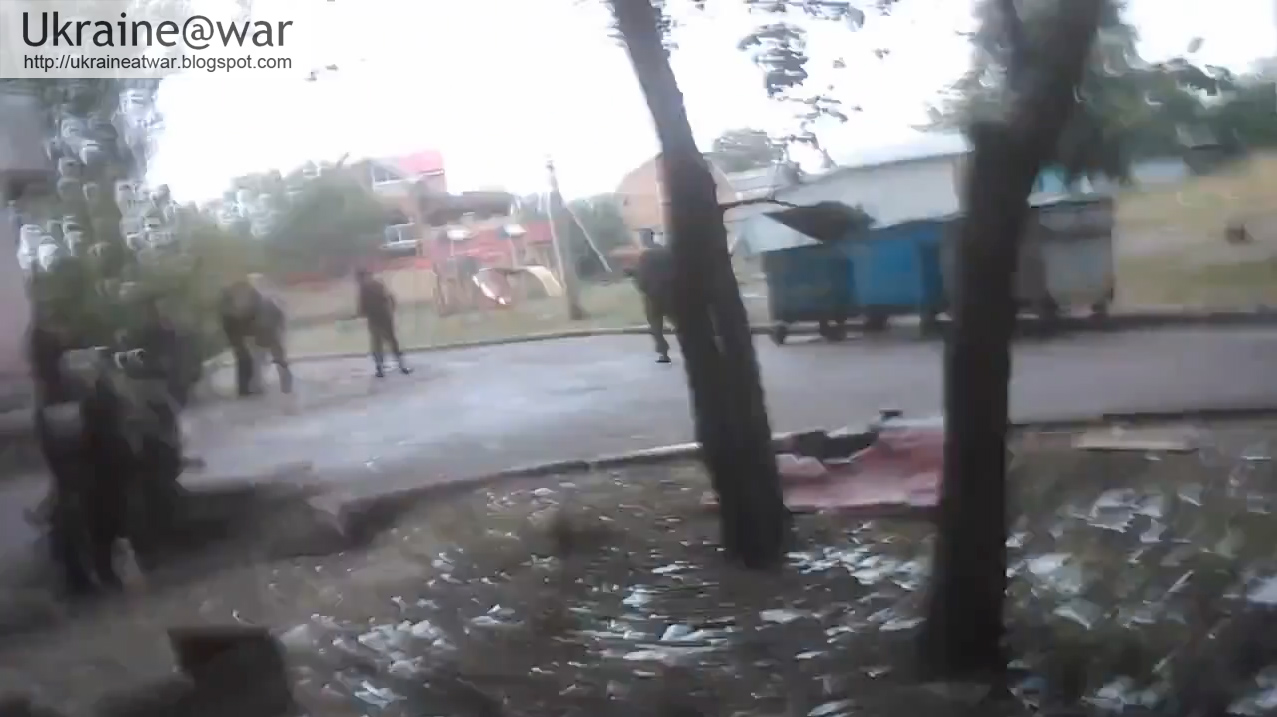 It is behind an apartment building that the (Terro)Russians use for spotting and firing at Donetsk airport and as a starting point for their attacks. See this blog.

It means the truck is positioned and moves like this: 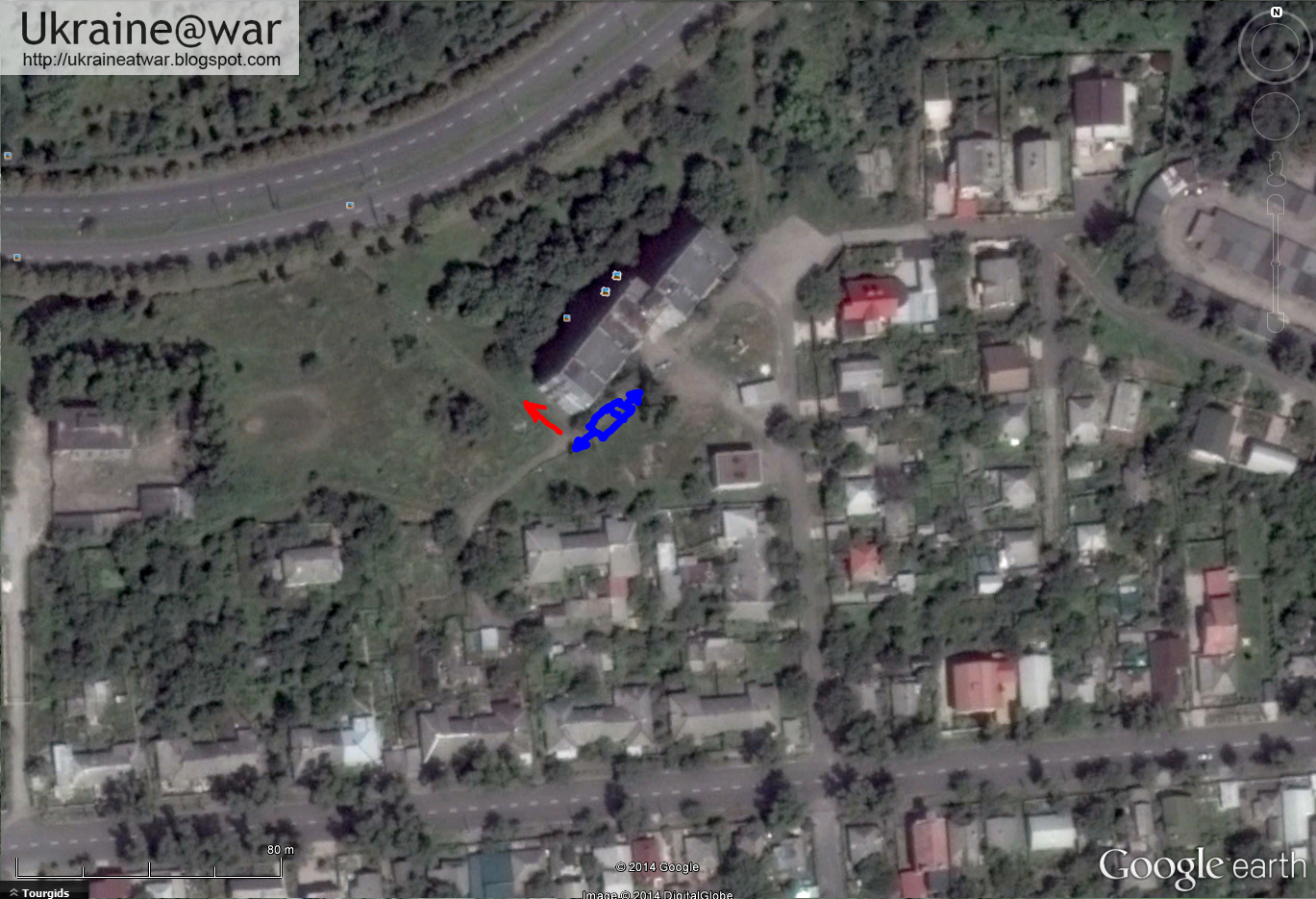 Google Streetview shows that the Terrorussian have about this view from that location: 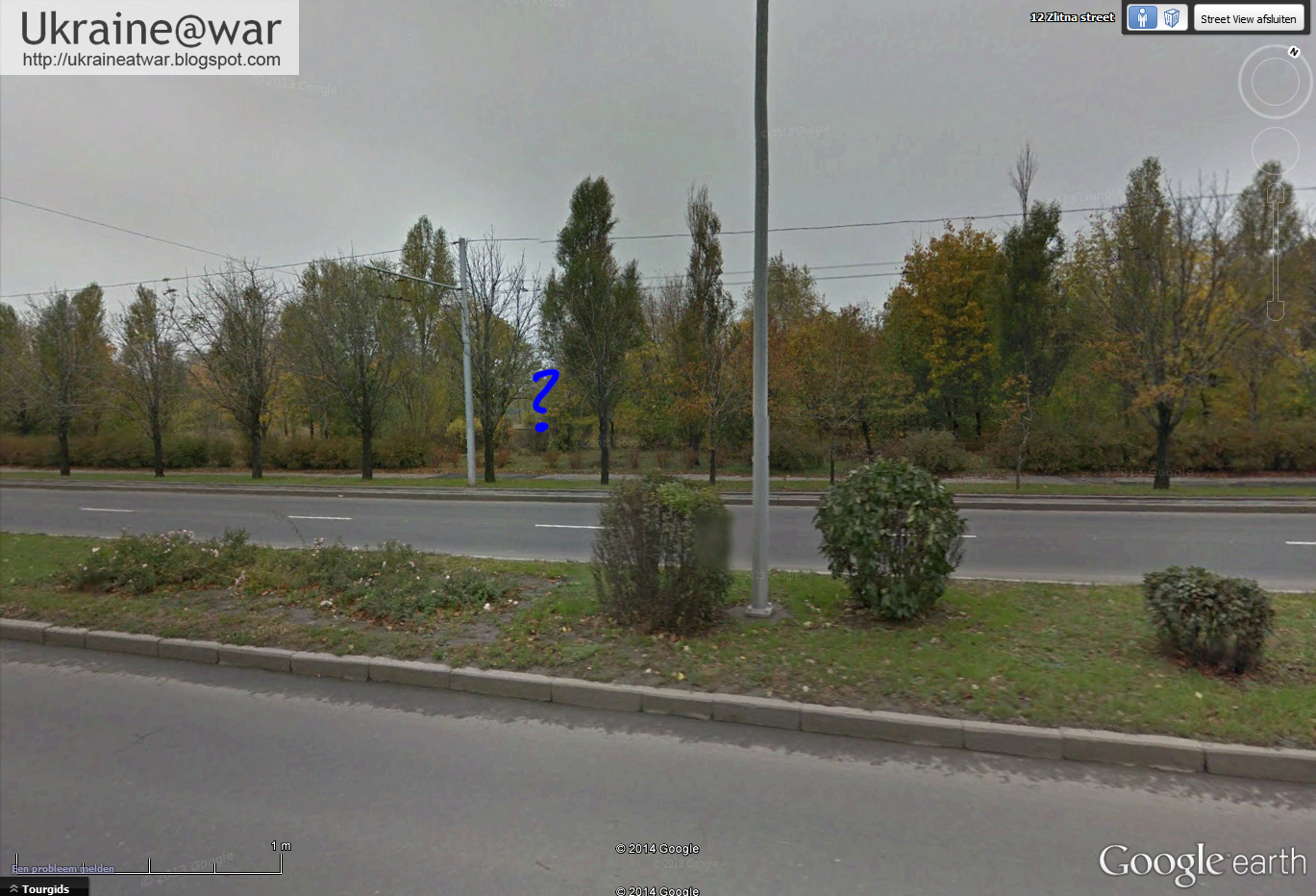 So likely they are shooting at the Donetsk airport building indicated here: 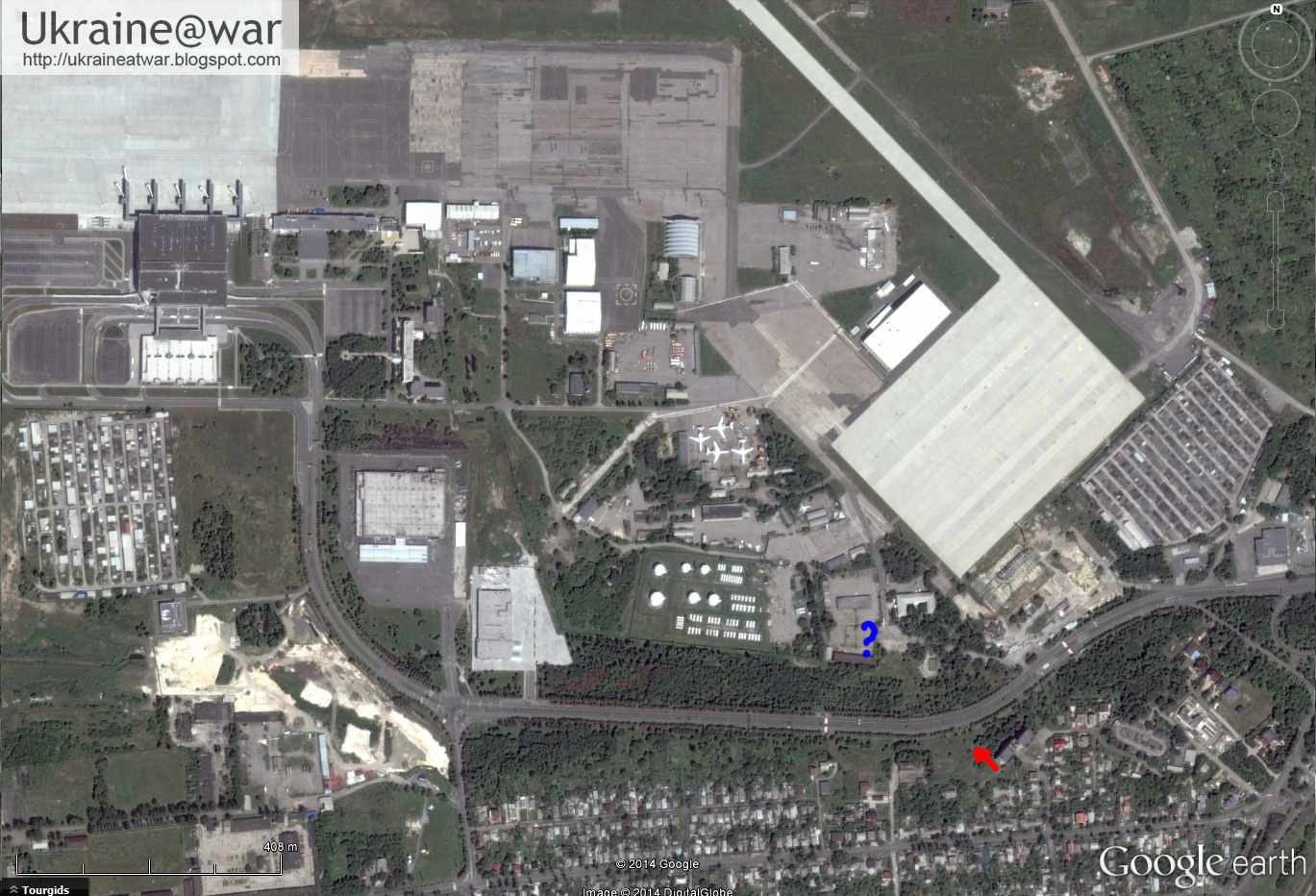 But for days in a row this is an area that is in control of the Russians!

There are some videos about some notorious Motorola fighters in a hospital who had gotten injured:

It seems like the (Terro)Russians still have a long way to go before they can take Donetsk airport. 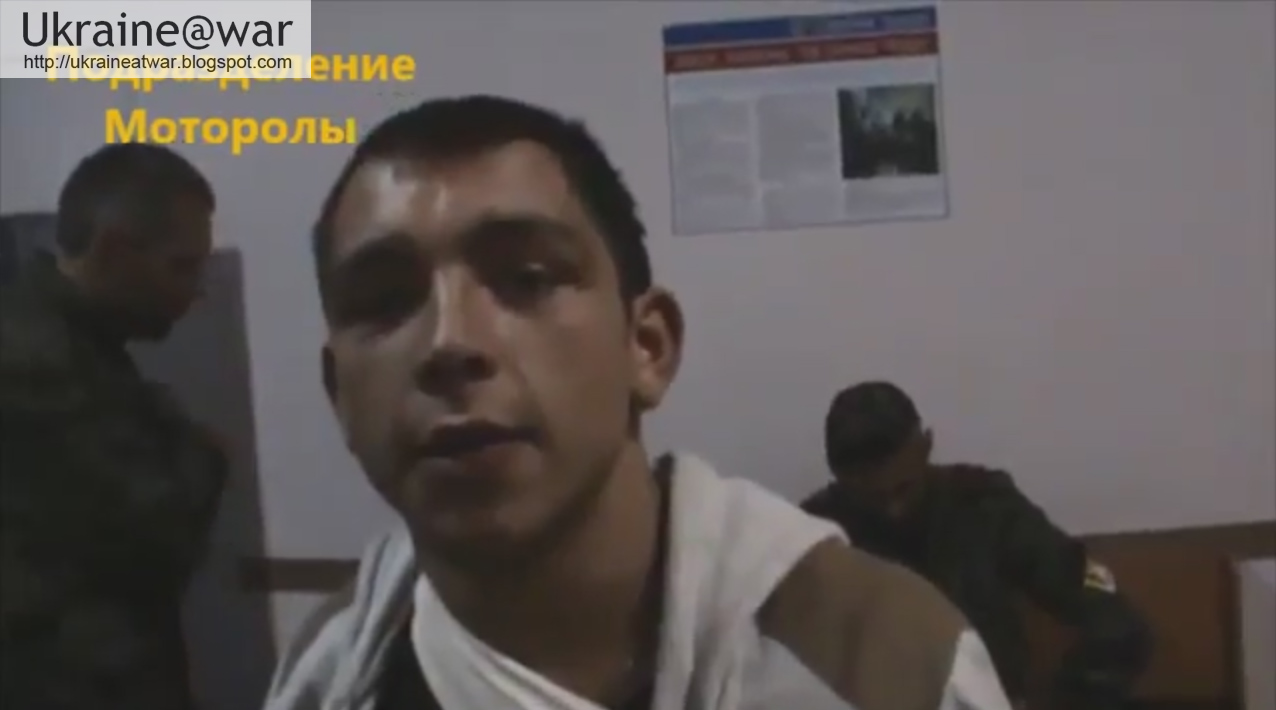 can be seen in several Motorola videos. He is injured on his left arm: 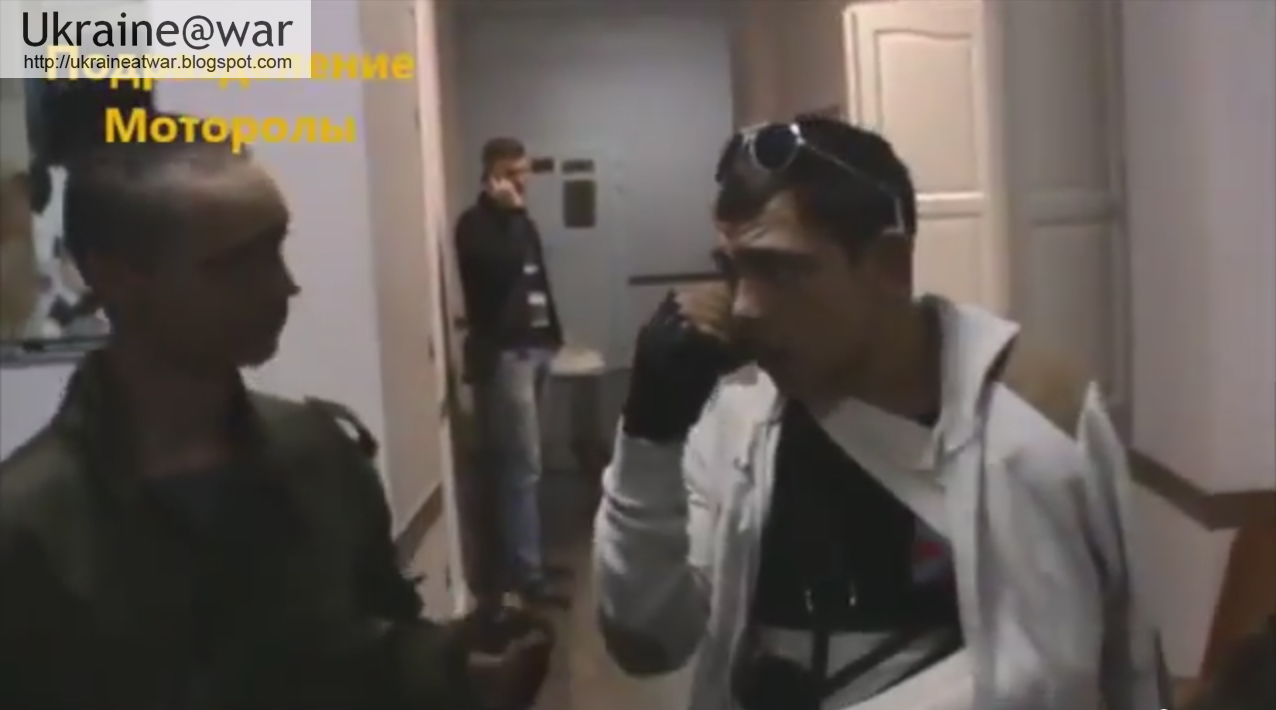 And this video showing a Russian who got killed near Donetsk airport: 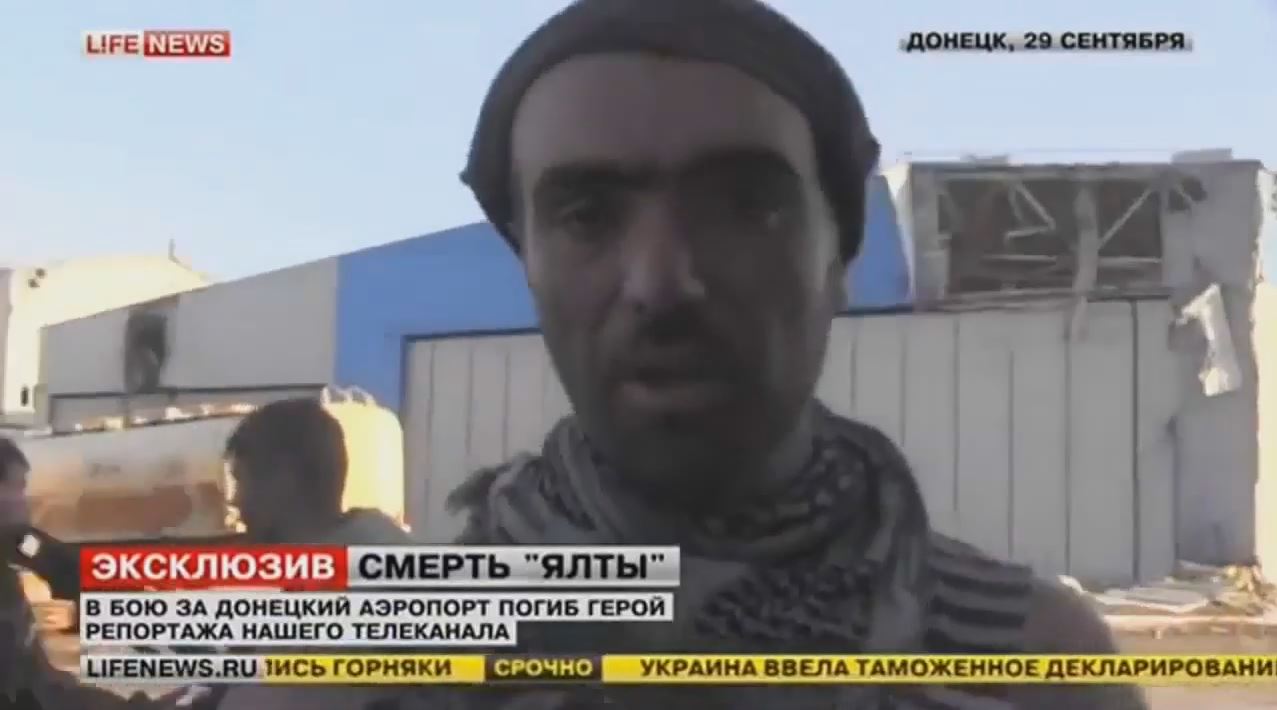 The location where that soldier was recorded can be seen here: 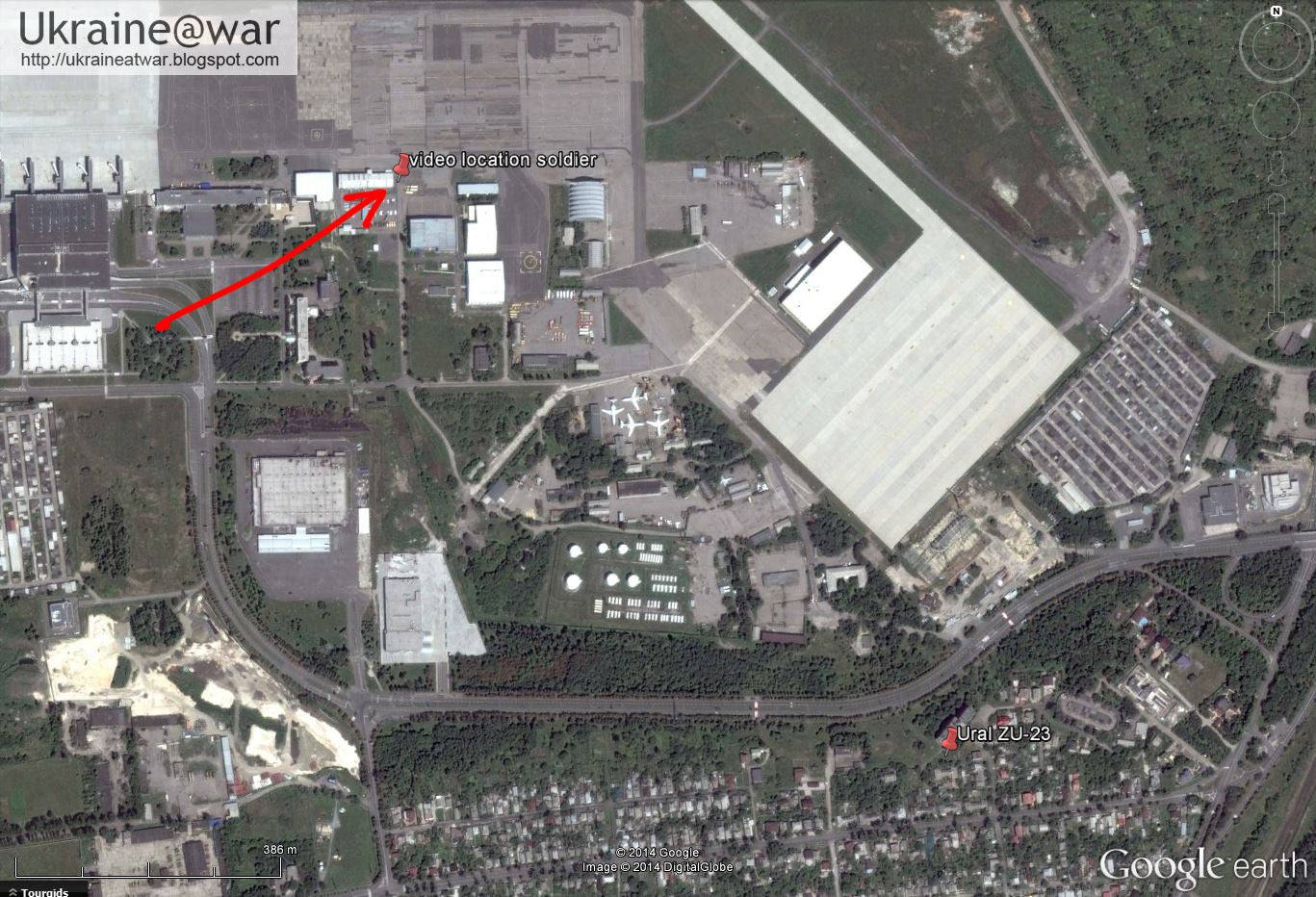 His body is sent back to Russia now: 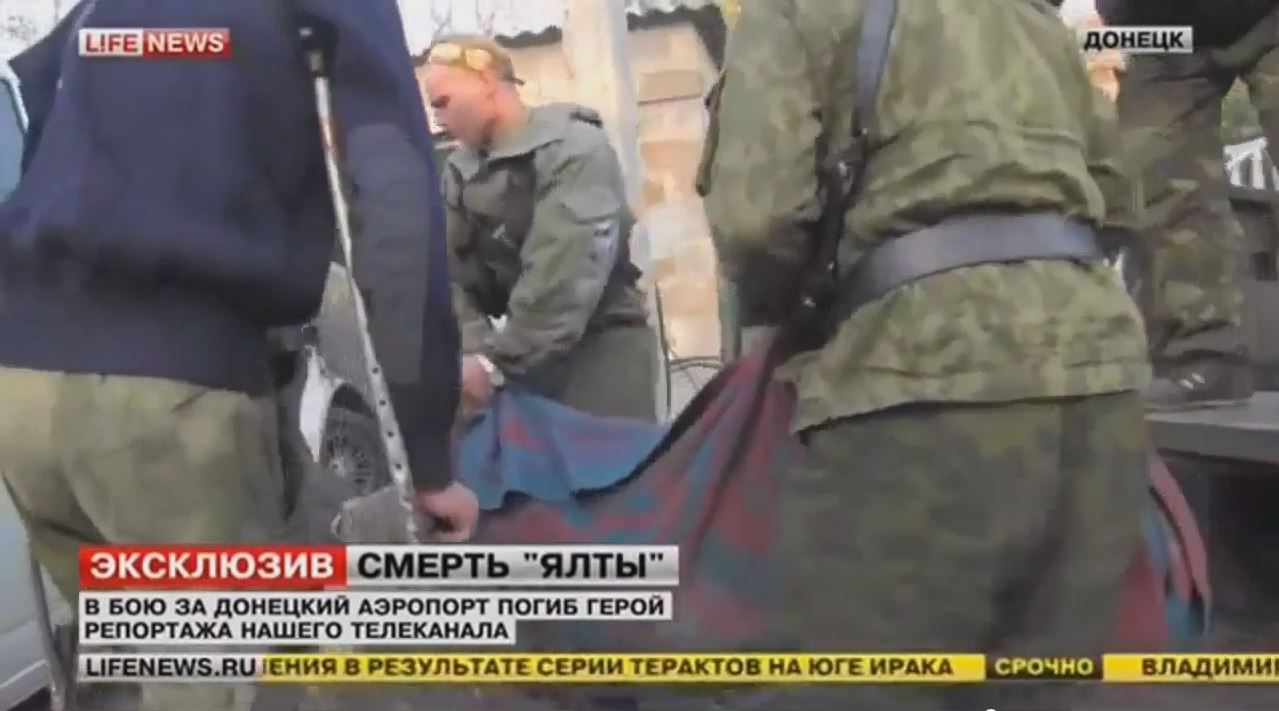 With that many wounded and dead and their inability to take Donetsk airport, they needed some spectacular images for TV...

This is what DID happen: 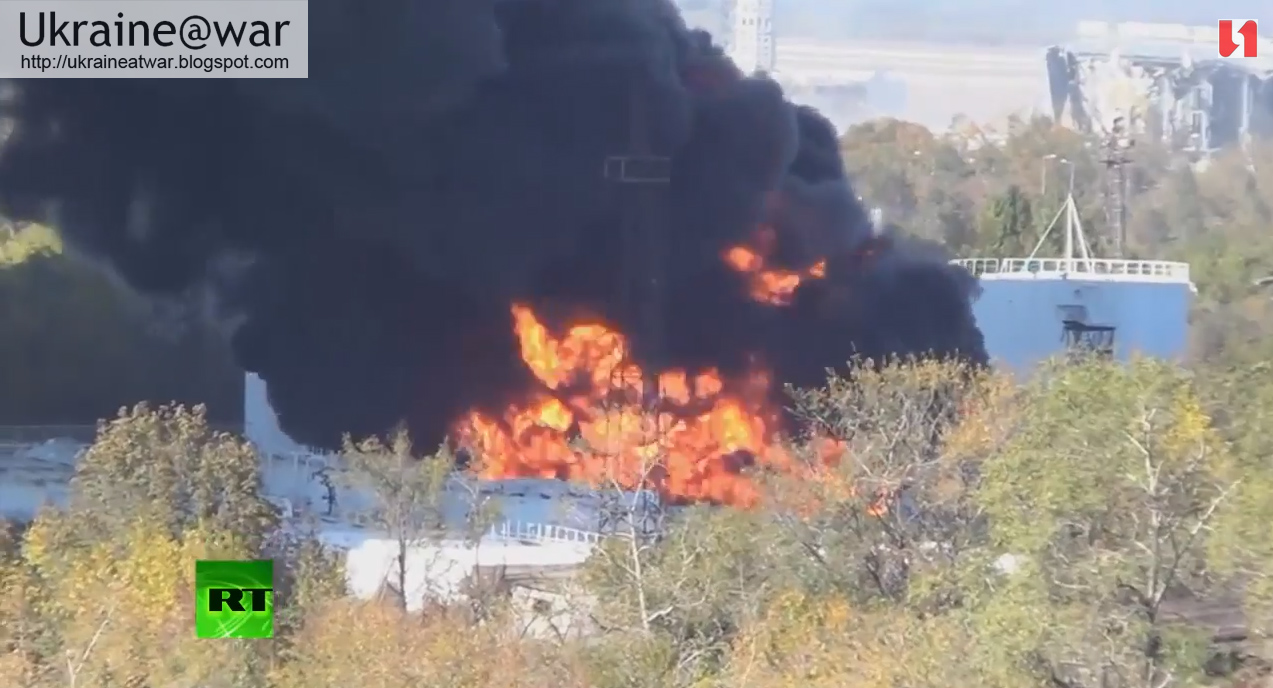 These oil storage fascility could easily be attacked with a ZU-23 from that location: 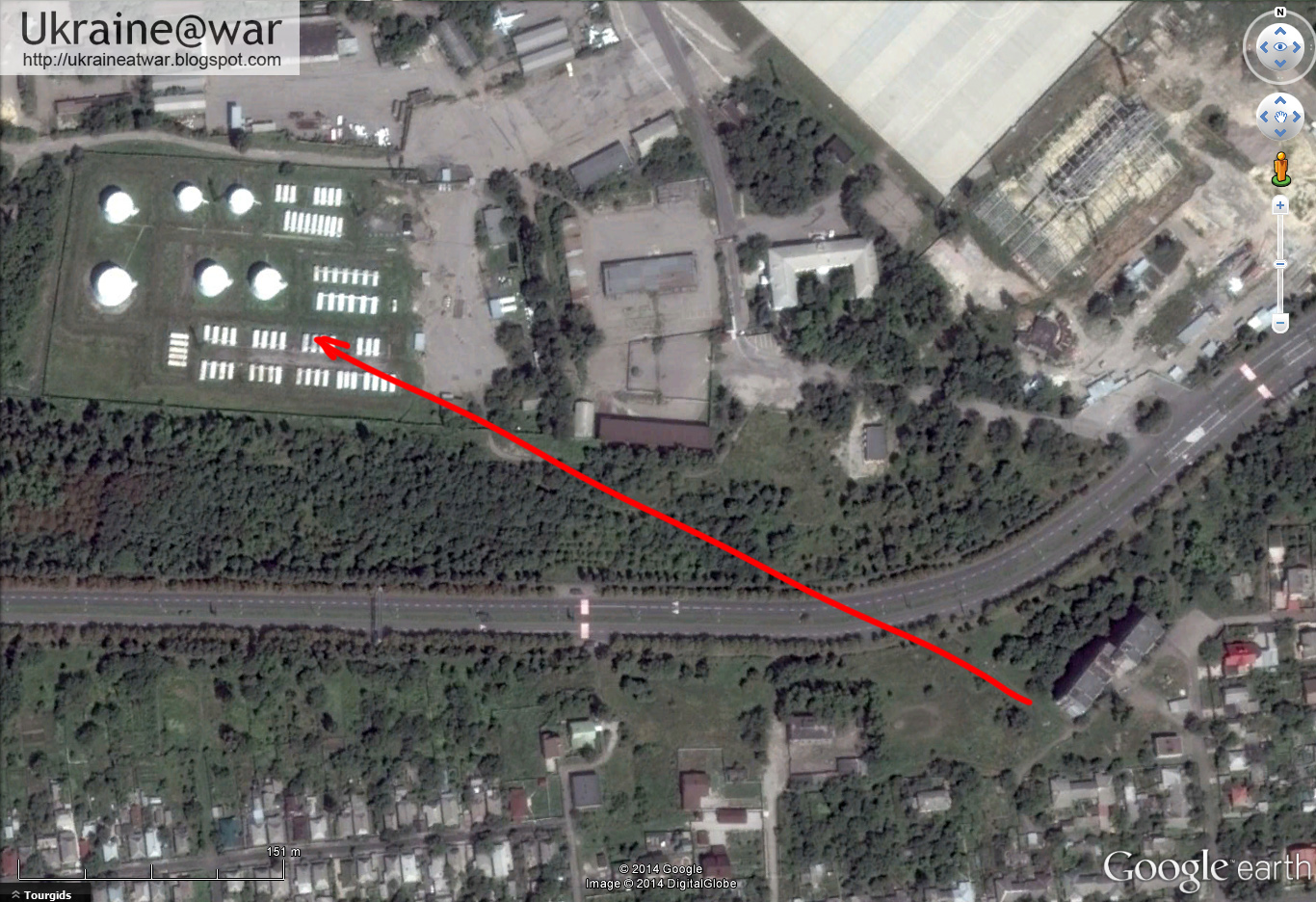 So there is hardly any other conclusion possible than that the Russians needed some 'spectacular images' for their TV.

This is the report they made:


The attack in this report is all on territory already in Russian control for days in a row.
Posted by Ukraine@war at 4:44 PM