Ceasefire? The Ukrainians have to cease and the Terrorussians fire...

There are lots Terrorussian ceasefire-GRAD-attacks. Here are some of them:

This video is from the same event: 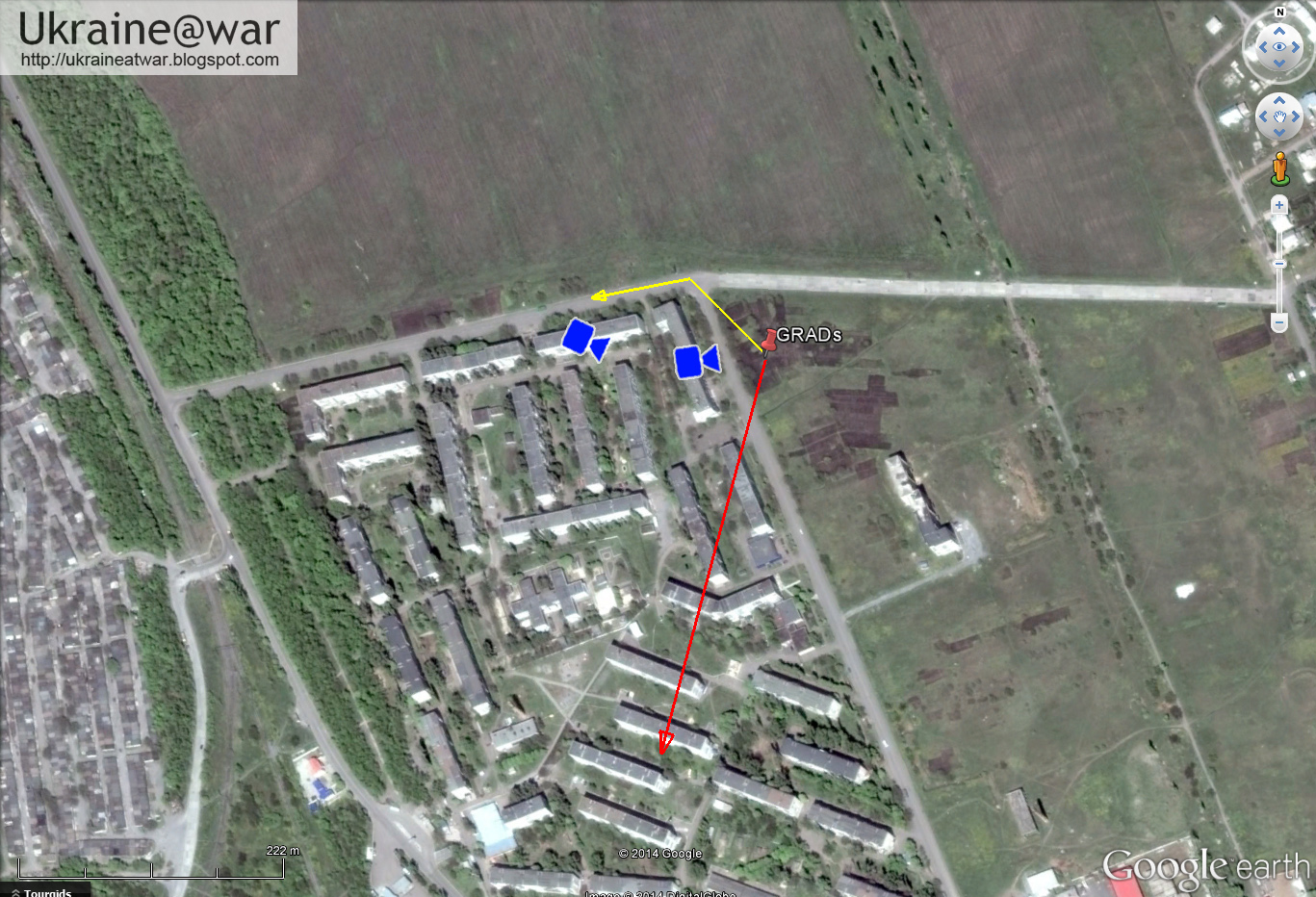 Yellow arrow = direction of driving of the GRADs.
From these videos it may be VERY clear that the Terrorussians are firing from very close to residential areas, which is warcrime.

This one is reported to be in Makeevka: 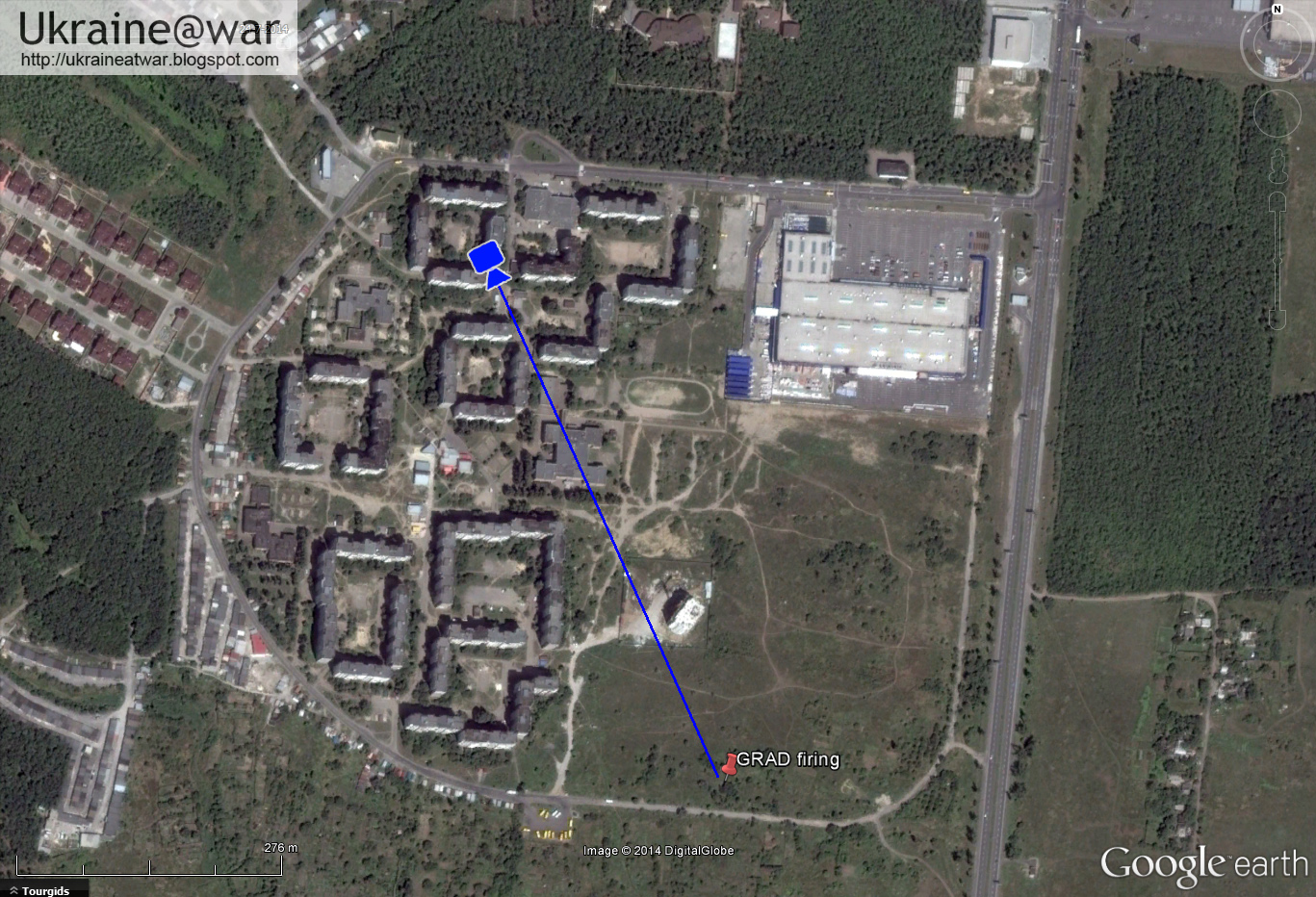 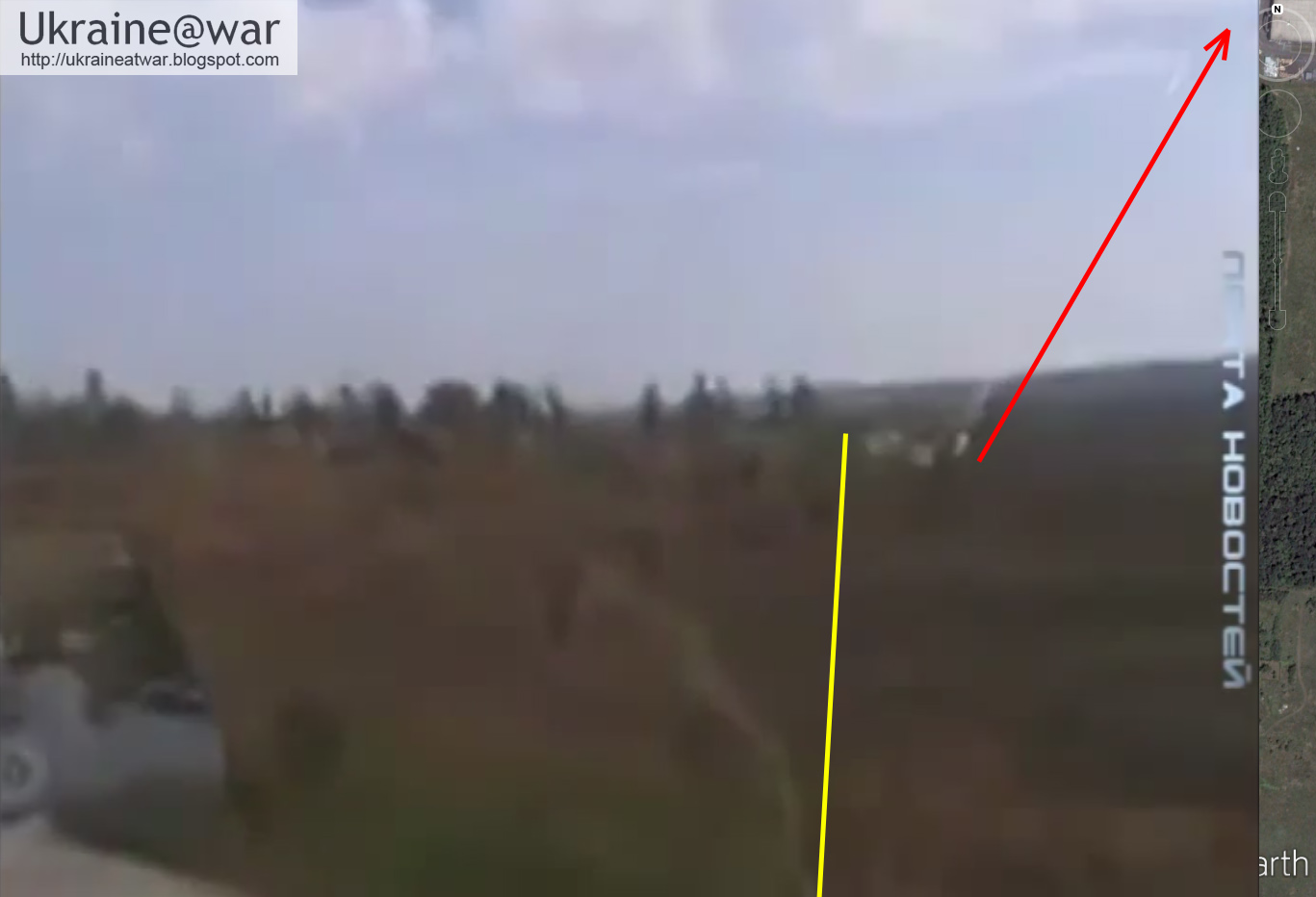 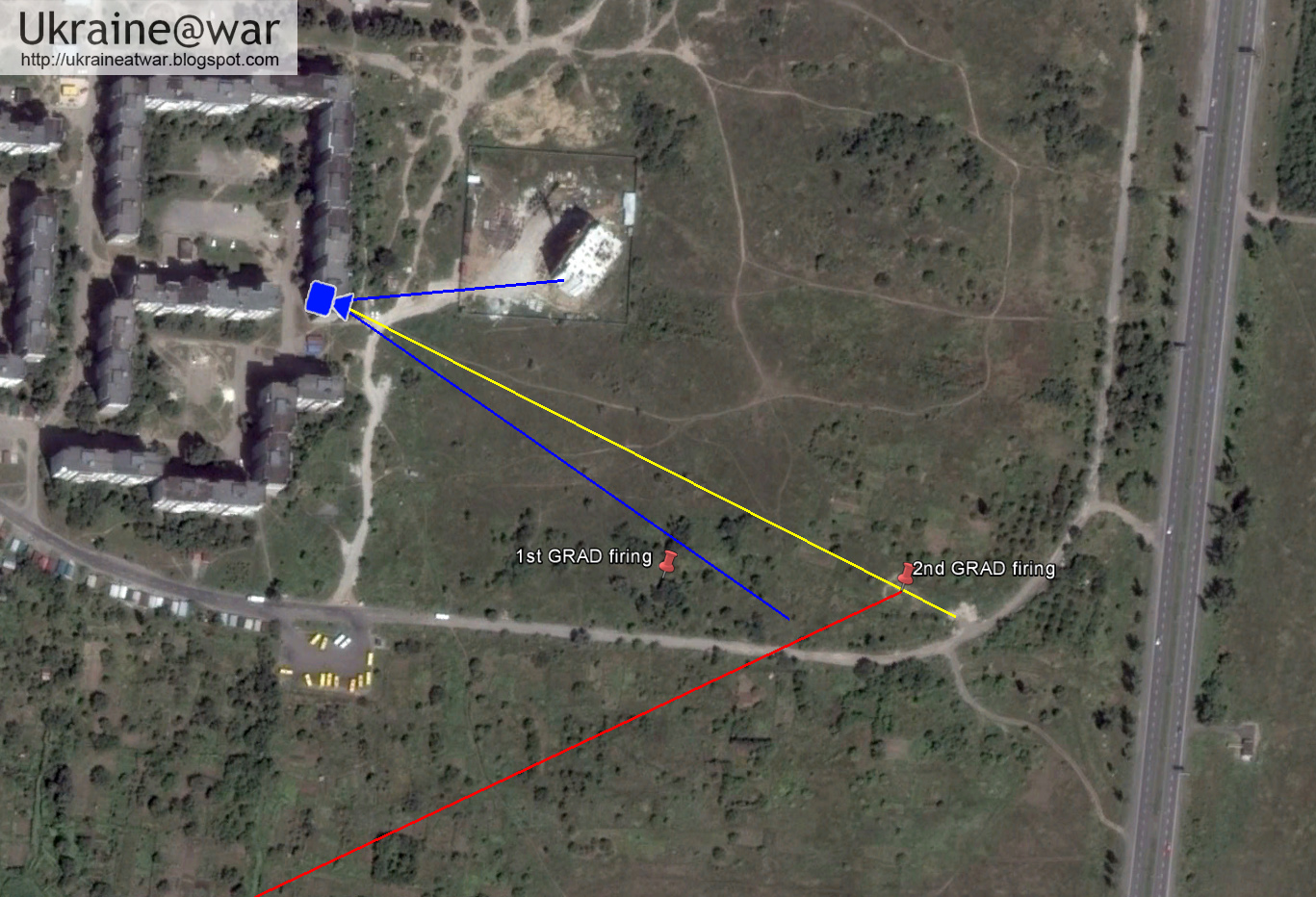 Blue is the field of view from the camera. The Grad must be somewhere along the yellow line that walks slightly right of the footpath. The GRAD is behind some bushes. Red is the approximate direction of fire.

On a larger scale with a range of 20 kms it looks like this: 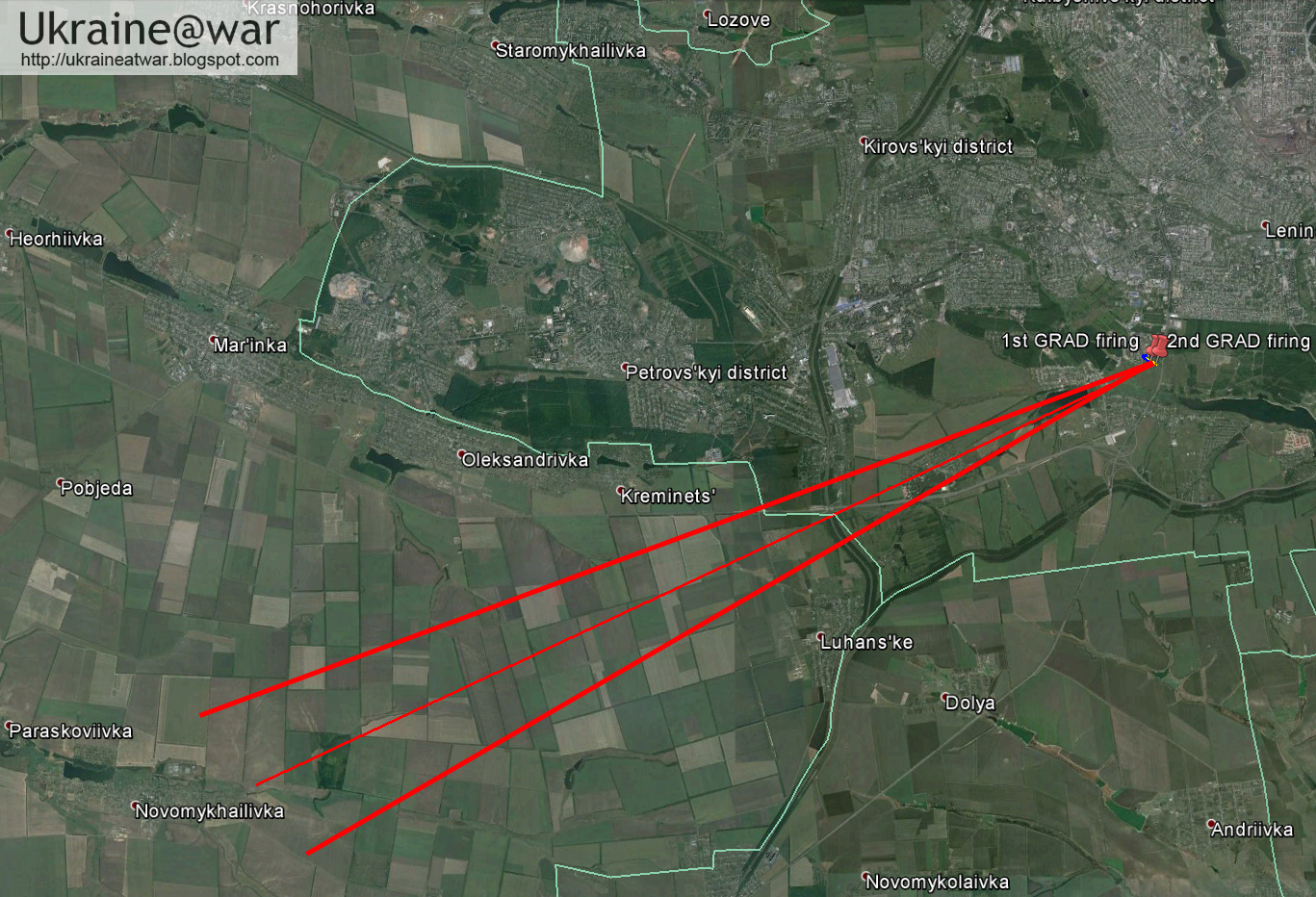 The Russian MilitaryMaps shows that there are Ukrainian units at that location: 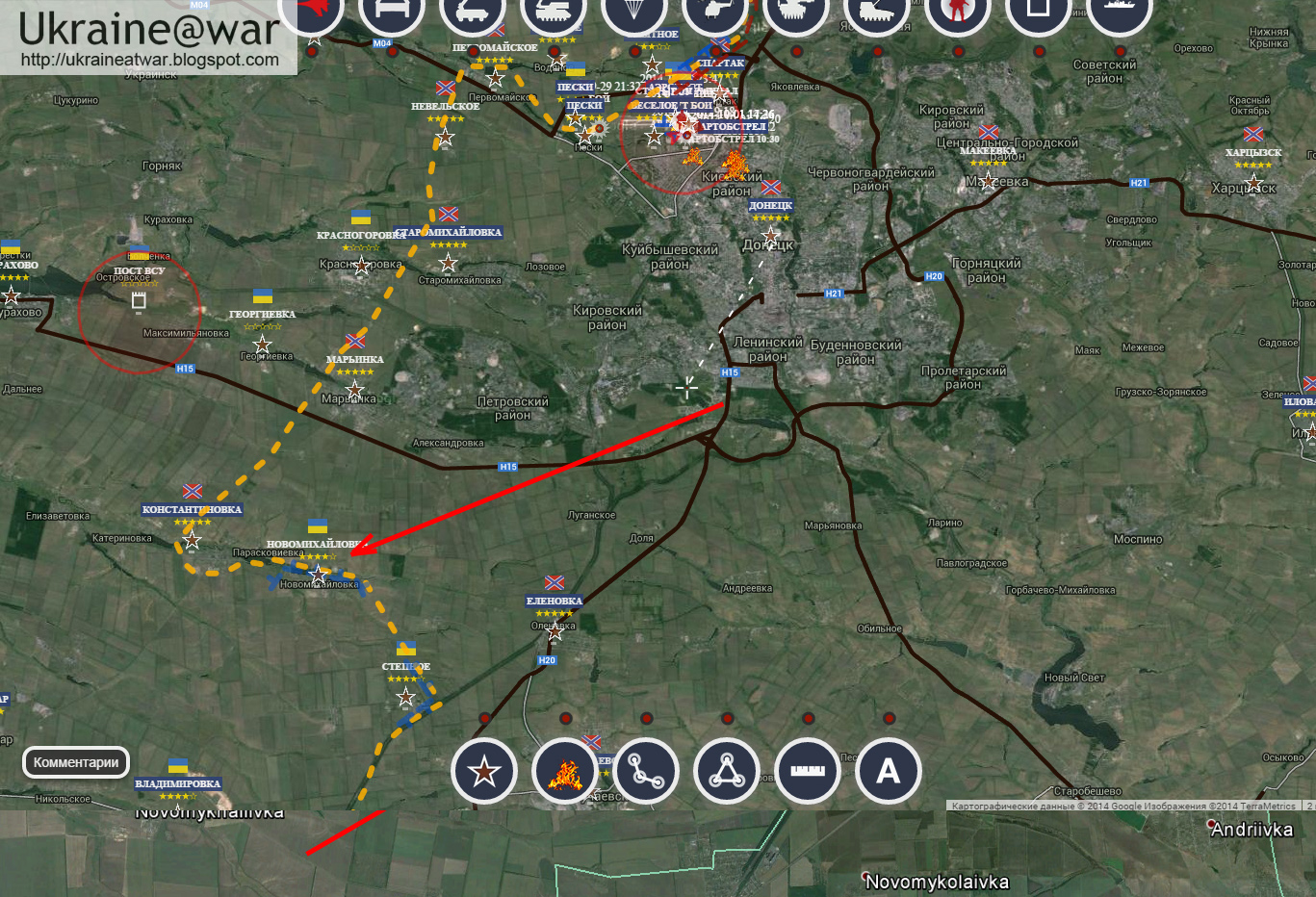 So likely these are targeted.

Here are some nightly GRAD attacks:

Reported to be in Makeevka, but unable to geolocate yet:

A composition of screenshots: 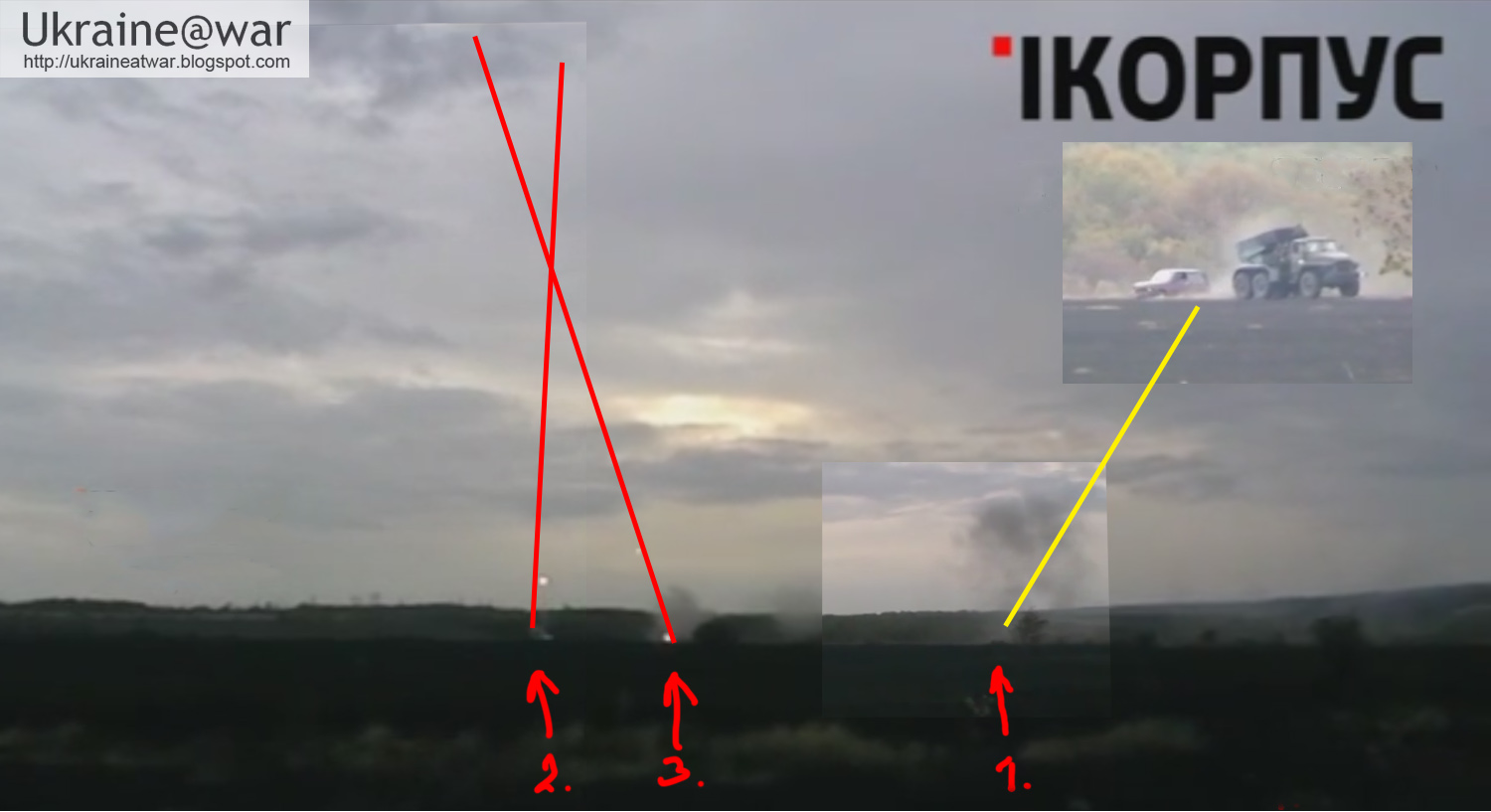 This shows there must be three launchers. From the first only smoke can be seen. The second and the third are firing into different directions. The third launches about 38 rockets, so it must be a GRAD too. The second launches in a very slow pace.

Conclusion:
The Russian are using the ceasefire to comfortably choose their targets without too much risk of getting attacked. They never ceased the fire.


If you maybe know where some of these videos where located: let me know!!!!!
Posted by Ukraine@war at 6:25 PM