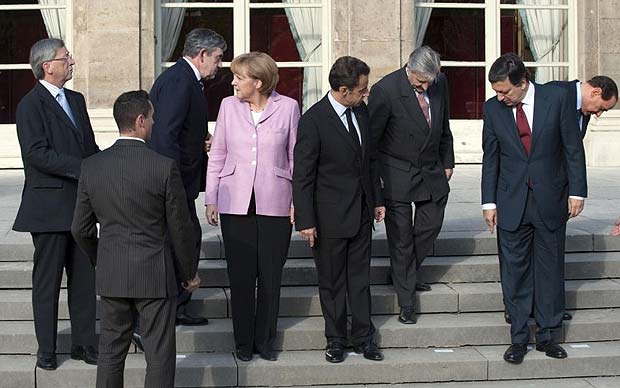 Putin has not been seen in public after March 5th. Of course all media are spinning theories.

Here is my 50 cents opinion:

1. Putin's mistress/girlfriend has a daughter

Nice try. That's not a reason to stay away for more than a week now.
DISMISSED

2. Putin is playing mind tricks with the world
Stalin died on March 5th... What a coincidence. Putin is a master in creating diversions that take away the attention of the world. Like the first 'humanitarian (r)aid trucks'. What a show. Meanwhile he invaded Ukraine with his regular army on several locations and defeated the Ukrainian army/volunteer battalions.
But the question is: what is Putin trying to hide now? There is not much going on at the moment that needs diversion.
DISMISSED

3. Putin has the flu.
In first instance this is very likely of course, because many people suffer from this. But why don't just say he has the flu? The silence about the whole matter is what is bothering and makes it suspicious. Therefore it seems to be something more serious than just the flu.
DISMISSED

Kremlin posts tiny photos of Putin with head of Russian Supreme Court. But it proves nothing. pic.twitter.com/uG0ZAT9JG3 via @skystallard
— Ukraine@war (@DajeyPetros) March 13, 2015


4. Putin got a serious illness/accident
Some suggest he got a stroke or he might have something similar severe and he is fighting for his life or it is just largely impossible for him to work. Since sickness can be seen as a form of weakness and Putin wants to appear as a strong man, he instructed people to be silent on this until he is recovered.


5. There was a murder attempt
Putin is bringing Russia down. Thousands of Russians die as mercenaries or regular soldiers. The economy is going bad. Sanctions hurt. Opposition leader Nemtsov has been killed in front of the Kremlin...
Some people might not be happy with Putin AT ALL.

If there was a murder attempt, of course they won't go public immediately. They want to investigate first and/or see if Putin will survive it.


6. He is dead.
Either by a fatal illness (heart attack) or by a murder attempt. If so, why wait with telling it? Maybe they first want to investigate the matter and then come with a unified statement.
If he was killed, it might be difficult to cover it up with ad hoc theories like they always do.
If he died from illness they might want to be very sure that it was an illness first?

Even though this is a possibility, it just seems 'to good to be true' and if he died they don't have to wait a week with it. Therefore it is not the most likely option to me.


Furthermore the Kremlin says they will make a big announcement this weekend:

Although they did not say what it is about, it SHOULD/MUST have something to do with Putin. And they are not going to announce that he recovered from the flu...

7. A coup took place
Of course this is a very good possibility too. And a very good reason to keep silent about it until all new power is established...


Latest from the rumour mill is that Putin has been removed from power. Shoigu is in charge. As Illarionov suggested. pic.twitter.com/fQFhCk3mvy
— Deiniol (@deinioljonesGL7) March 14, 2015


Conclusion
My impression is that there is more going on and it is not a trifle. The reason why they linger(ed) must be that the outcome is/was very unclear and therefore they waited until it was clear. Either he got a serious illness or accident or it might even be a murder attempt or a coup. The fact that the Kremlin ANNOUNCES to make a big announcement, indicates all is (sort of) well now.

If I had to choose between illness, accident or murder attempt, murder attempt is my number one. Then comes illness and last accident (because if it was an accident, it could have been announced normally too). A coup with Putin still alive and not murdered is also possible of course.

This means the big announcement they are going to make could be like this: "There was a murder attempt on Putin. It was critical for a while, but now we can tell you he survived and all will be well."

Or... "Putin has been released from power and here is the new government..."

I mean... something like that is big enough to keep reporters on standby for the weekend, isn't it?

Maybe they are going to build a big podium for the big announcement?


Yep, looks like they are going to build a big podium and seats near the Kremlin. pic.twitter.com/Wb58F277Os via @JuMistress
— Ukraine@war (@DajeyPetros) March 13, 2015