(Thanks to @hdevreij who inspired me to make this page.)

Here are some photos of the destroyed GRAD taken from this site. 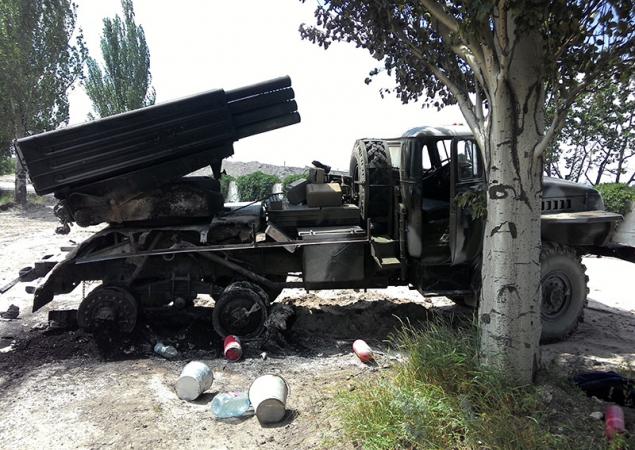 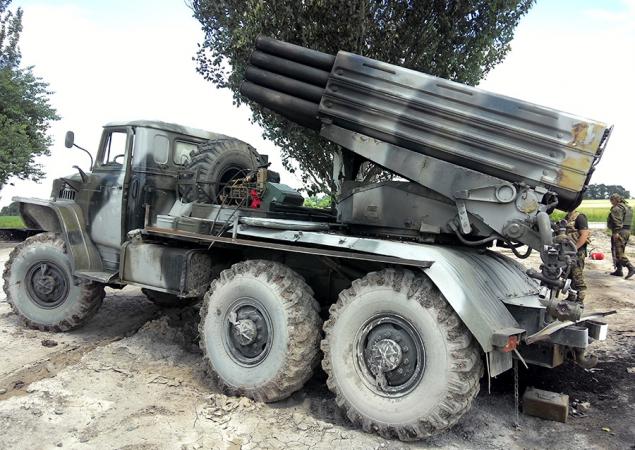 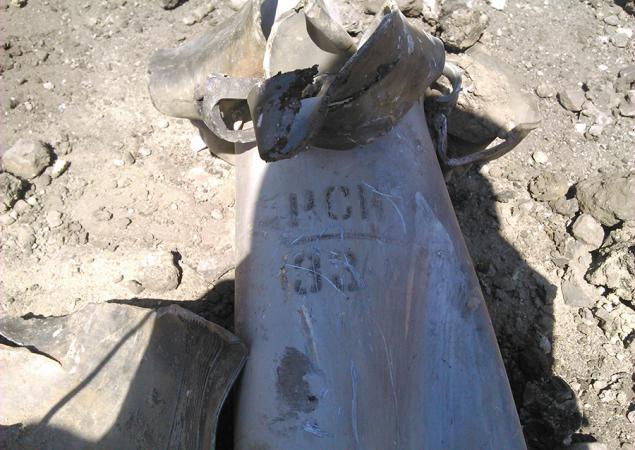 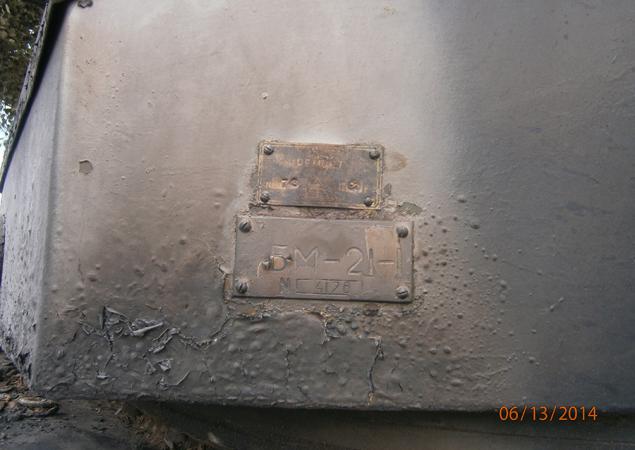 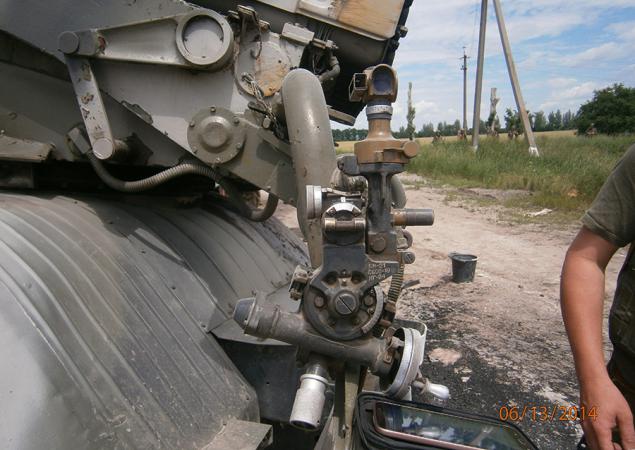 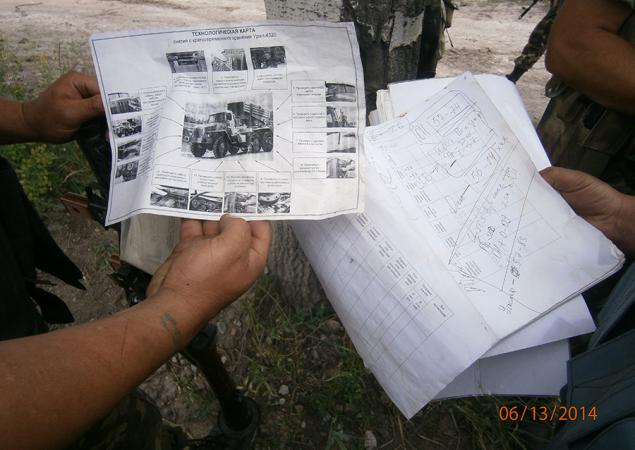 Do YOU know what buttons to push and how to aim? 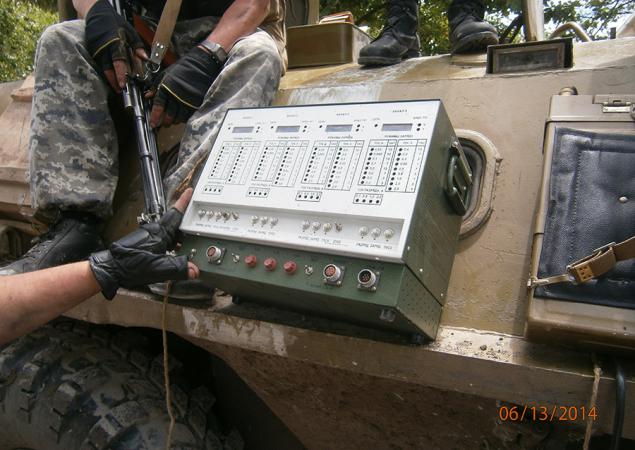 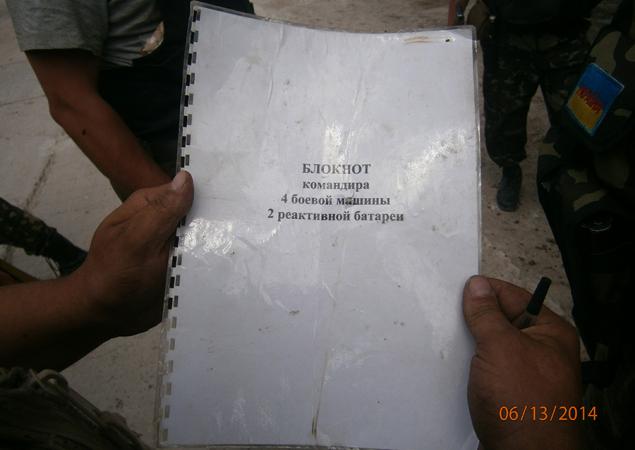 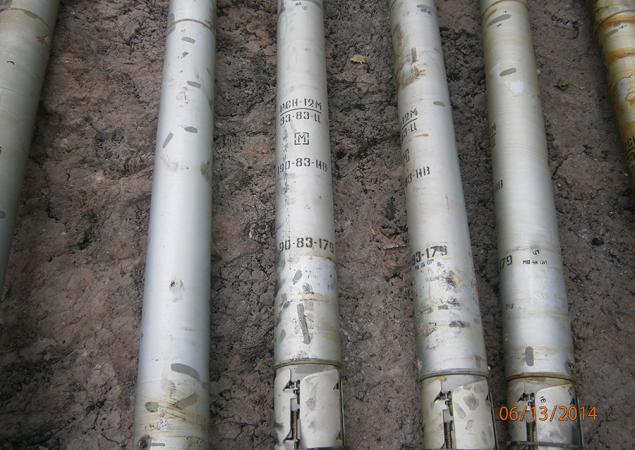 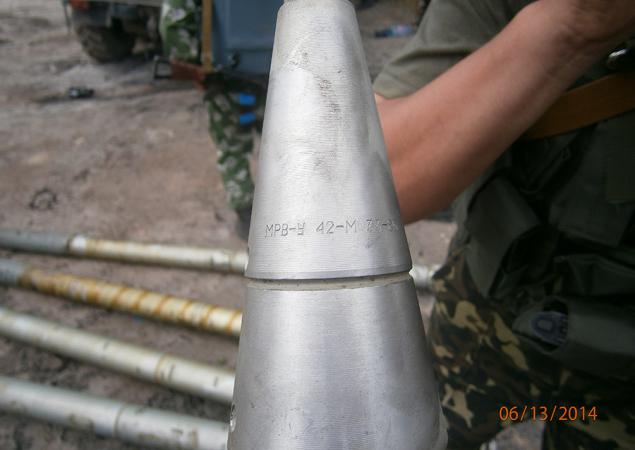 Note the logo on the door: 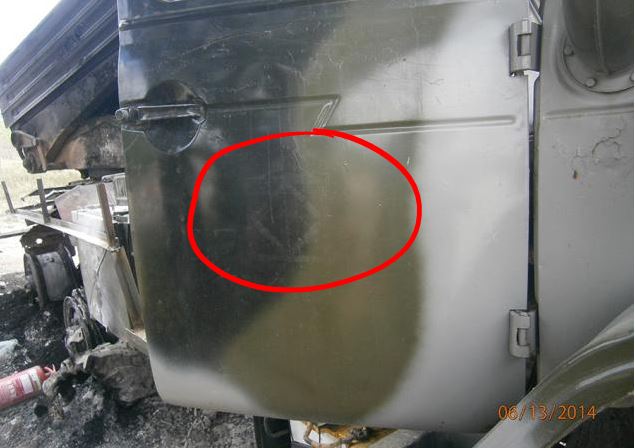 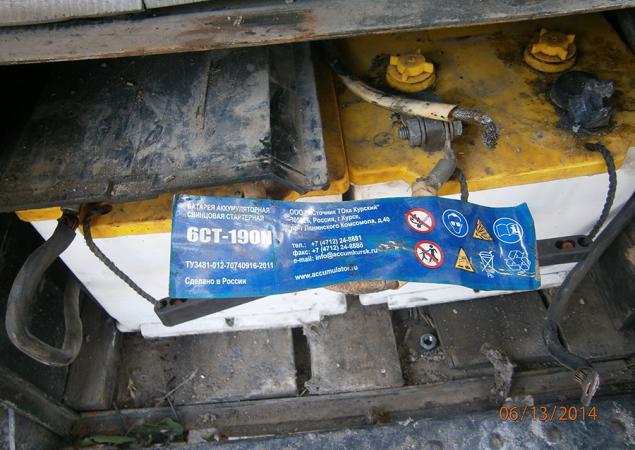 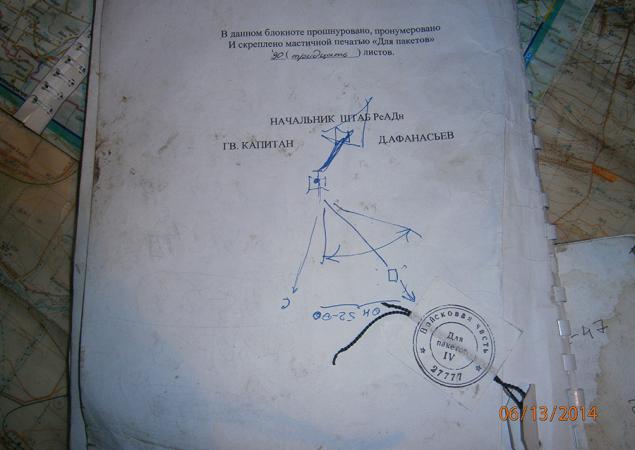 Now first: these are not machines that can be operated by local boys who want to join the militia.
Second: since when does a regiment rent out its equipment to local separatists?
Third: the logo of the 18th Motorized Rifle Brigade is on it.

Here is a website with a lot of photos of this brigade. 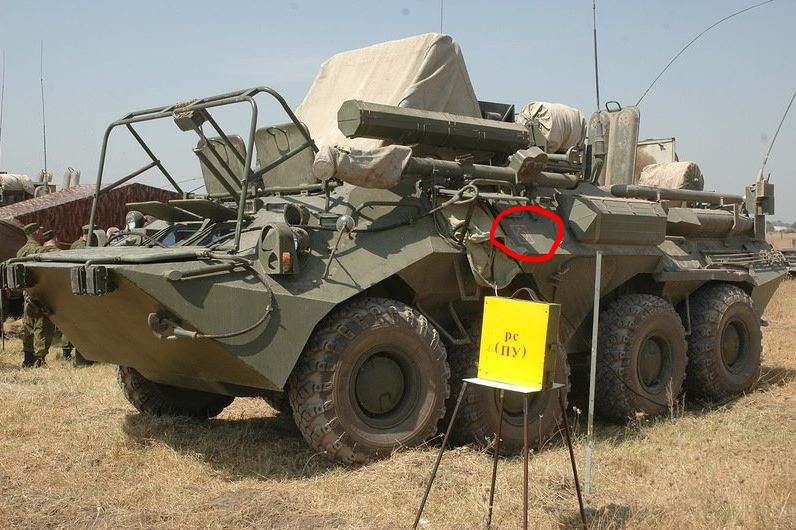 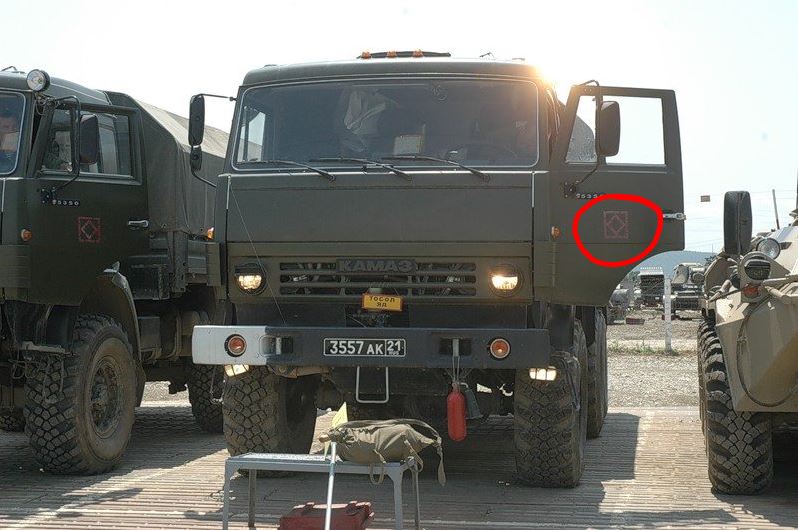 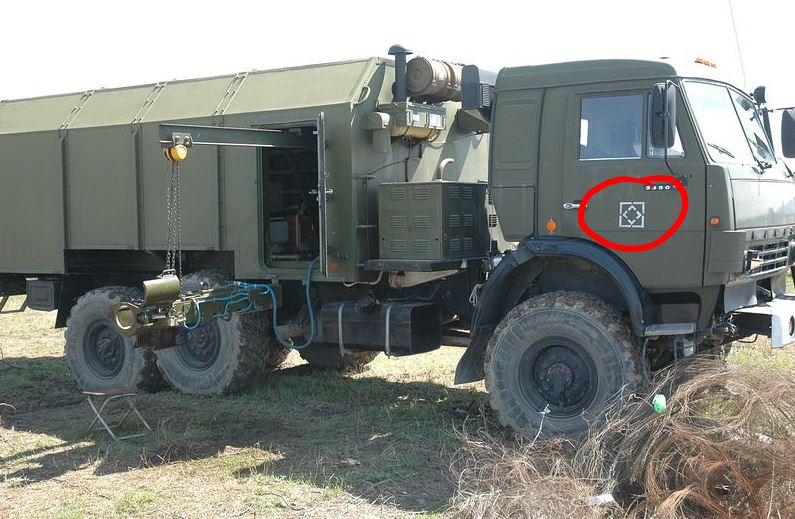 Note how the logos are the same as on the GRAD.

These logos do NOT appear on every average Russian military truck that is send to Ukraine: 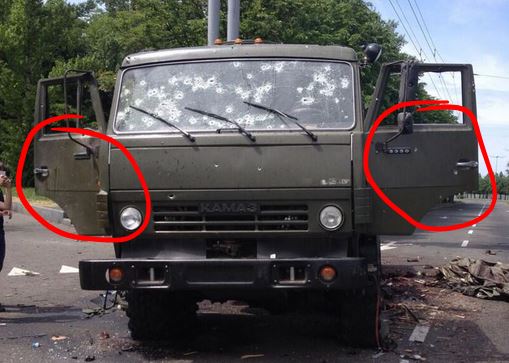 There is also a photo of firing GRADs on that site: 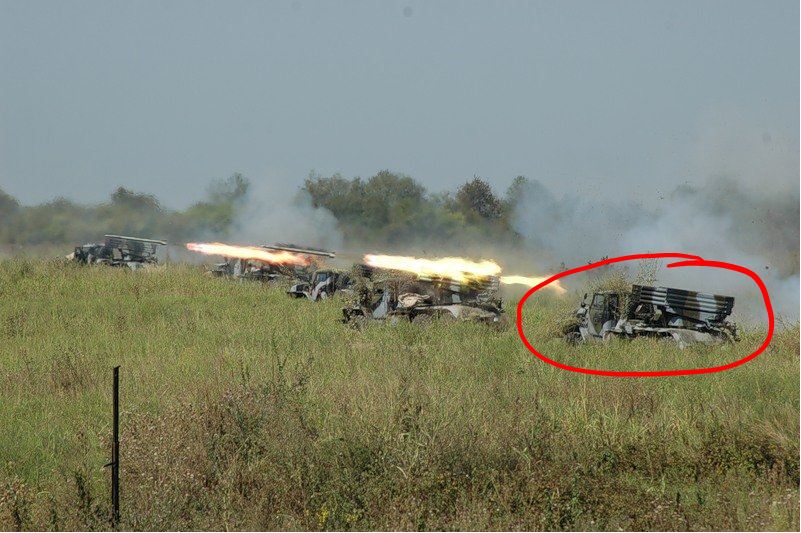 Note how the camouflage colors of the 18th are EXACTLY THE SAME as the GRAD that was found.

Here are some Ukrainian GRADS, with different appearance: 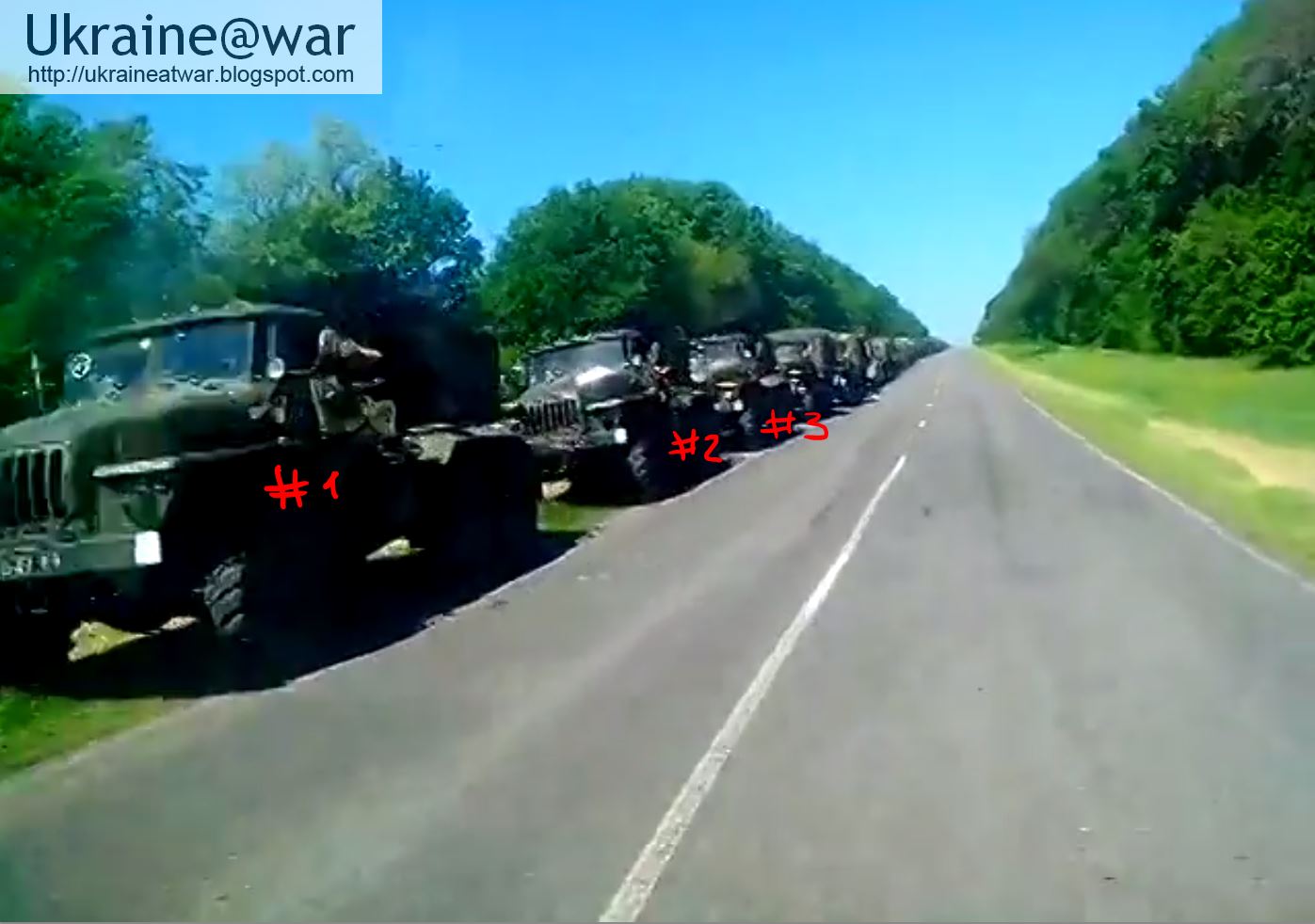 Fourth: we already know there are Chechens, Cossacks, Ossetians and many other Russians fighting in East-Ukraine, we know the commander of them all is the Russian Strelkov.

Conclusion:
A RUSSIAN UNIT was involved in firing these GRADs.

And for the trolls: Listen, when a local man wants to join the militia he even has to be trained to operate a RIFLE!!! Where is the training camp for learning to operate a GRAD? Seriously? It was a RUSSIAN UNIT.

(If you have any corrections or additions, please let me know. I will verify it and adjust accordingly.)


Help spread the news. Retweet this: