Comes from this site.

Thanks to @ain92ru for locating this.

And another one from the same event: 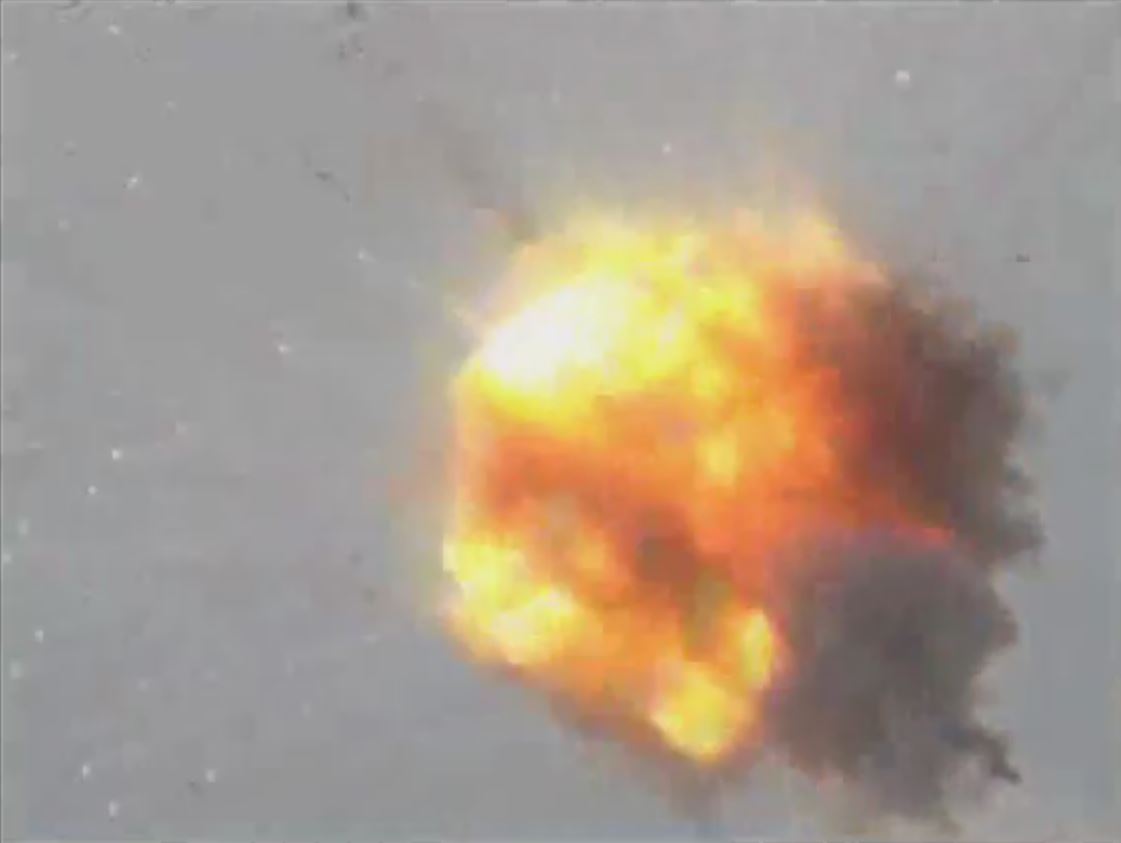