A lot of Russian army movements north of Kharkiv

5 videos appeared with large Russian armor on the move close to Ukraines border.

A map of the locations: 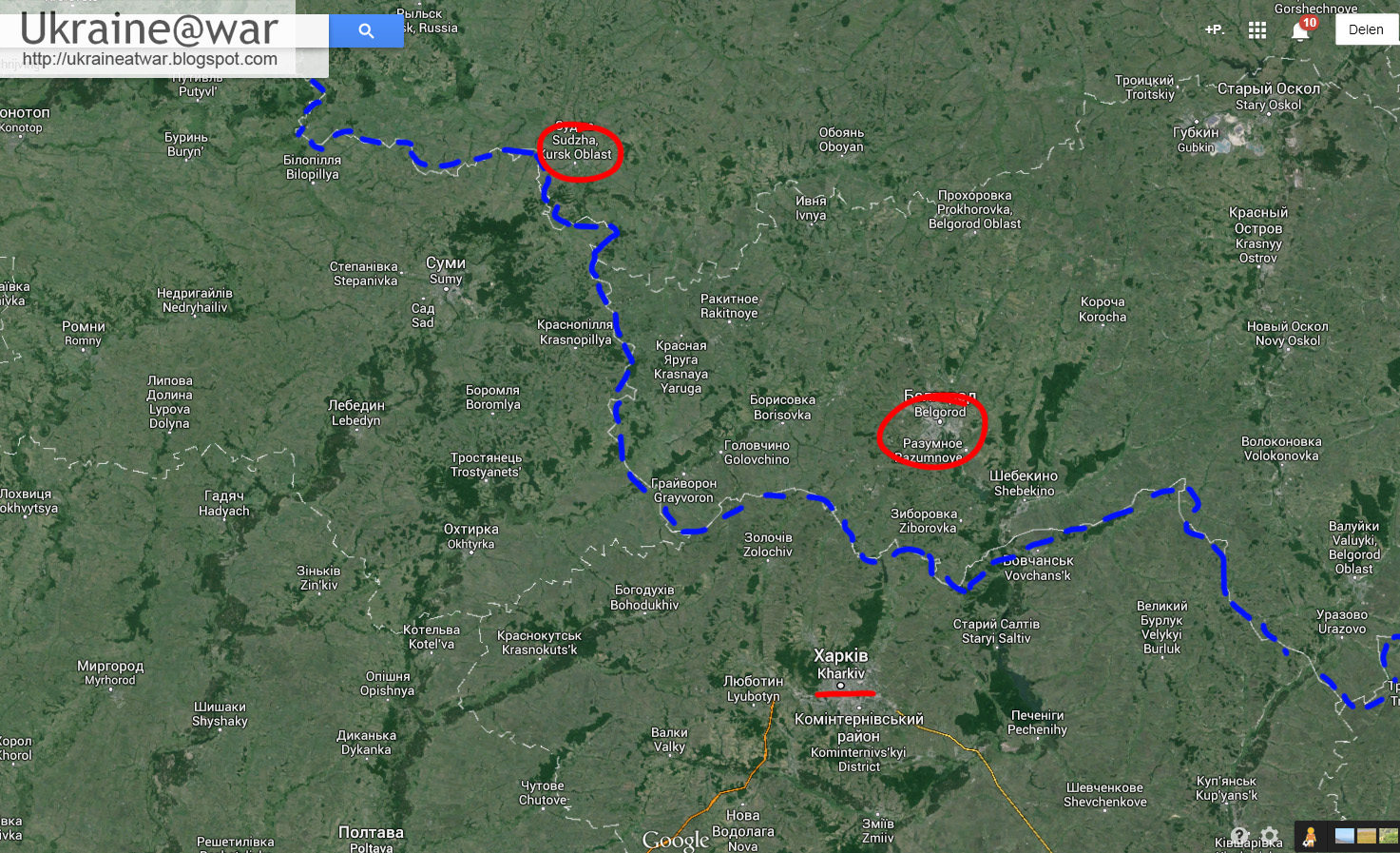 This last video is geolocated here by @UKgrids:

In the style of Putin this in the first place is for intimidation. He is not going to roll into Kharkiv with these anytime soon, because that is too much at once. He may want Ukraine to keep crucial forces near Kharkivs border though, so they can not be used in East-Ukraine.

Putin's frog-in-the-pot style will mean that these units are kept close to the border for quite some time until nobody cares about it anymore.
Remember he has more then 200 units near the eastern border for a long time now too.

Another thing is that this is also a warning: do not invade Crimea...

Maybe Putin wants Ukraine to attack them. Like it provoked Georgia too. In that case Russia has excuses for an all out war.
Ukraine: keep your head cool and just kick the terrorists out...


And some cannot even drive well!!!