Russia extending its operations in Ukraine with airstrikes

Unofficially Russia may already have performed airstrikes on Ukraine. The first incident may have been on June 2nd on the administration building in Lugansk (see blog). The second incident likely was on June 26th on Stanytsia Luhanska (see blog).

On July 8th ridiculous reports from Russian news agencies came in that the rebels had captured a SU-25 from the Ukrainian air-force.

They don't even have an airfield...

But we have seen this before. When the first three Russian tanks crossed the border into Ukraine (see this blog) on June 12th, three days earlier similar false reports appeared that the rebels had captured three tanks: 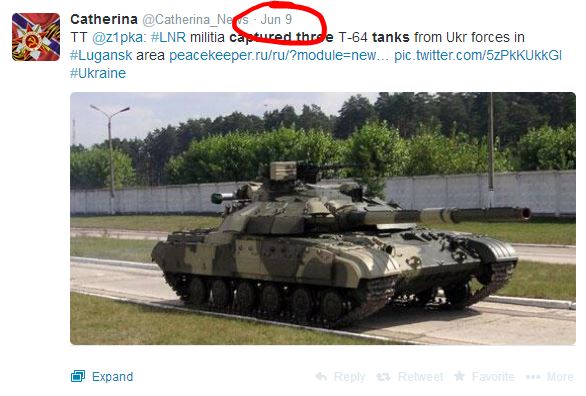 The (false) news article can still be found here.

So this only means one thing: Russia is going to extend it's operations in Ukraine with air-strikes. As always, they pretend to cover this up with some fake stories. Don't be mislead though. Russia is escalating the conflict and brings it to the next level.


The Russian in #Ukraine claim to have *airstriked* 6 ukrainian's tank. Where do their SU-25 take off ? from highways in #donestk ?
— Pierre Jean Duvivier (@pjduvivier) July 14, 2014

There is a good chance that this '6 destroyed Ukrainian tanks'-story is not true. But this is to appease the international community. When they find out it is not true, they think: oh fortunately. But meanwhile they are getting used to the idea of airstrikes. So next time when it IS real... it seems already 'normal'.

This is the frog-in-the-pot style of heating things up...

Tymchuk reports on his facebook page that the Russian airforce attacked civilian targets in Shizhne:

Nat Sec & Def Council: An unknown plane hit #Snizhne with an air-strike, Ukrainian aviation hasn't been in up the air since July 14
— Myroslava Petsa (@myroslavapetsa) July 15, 2014 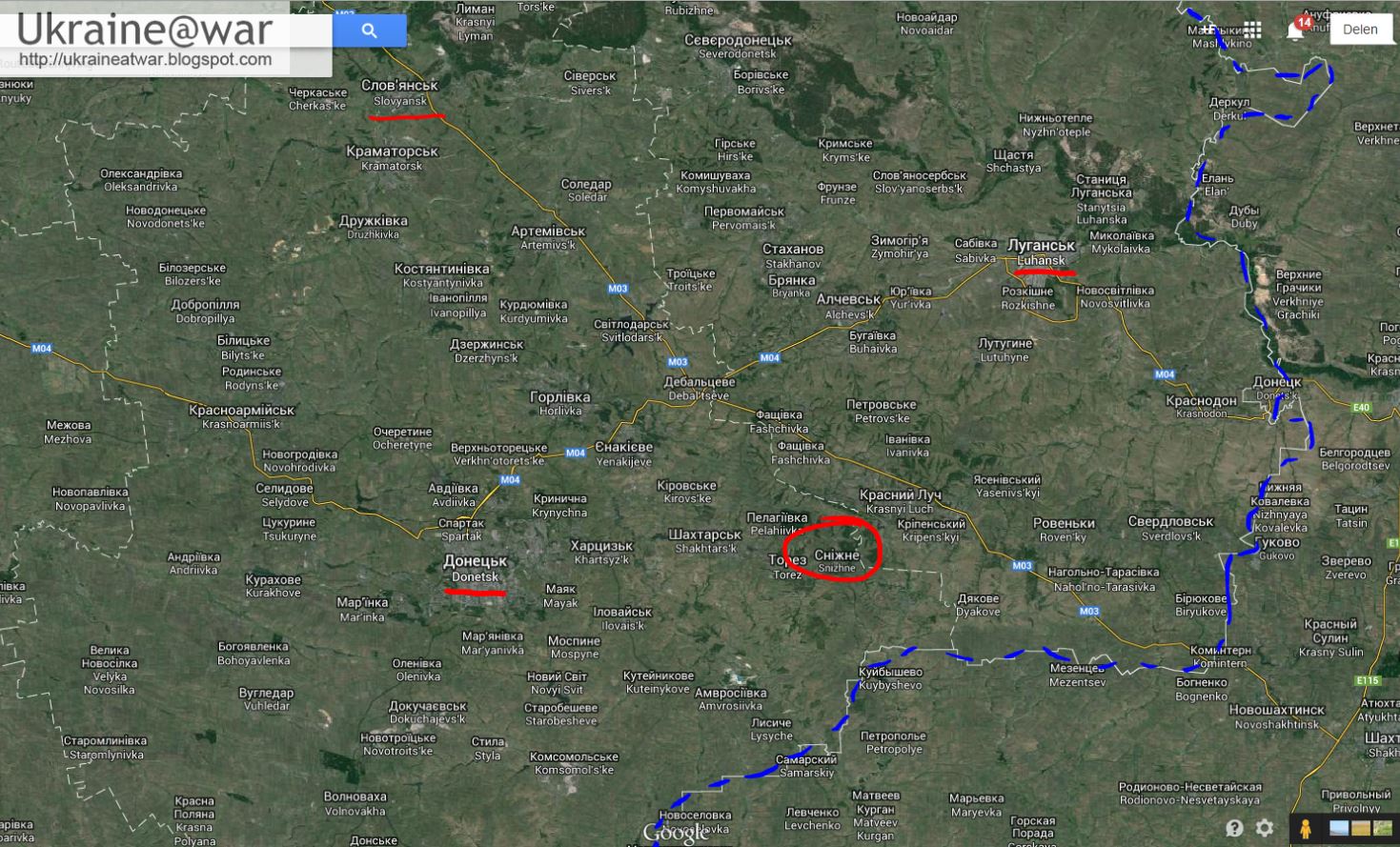 This is a video of the aftermath: