A lot of videos appeared today of random shelling of the city center of Lugansk and it's suburbs and the villages around it. With obviously severe civilian casualties!

The (pro) Russians are doing this (who else?) To produce images for Russian tv to justify that they will invade Ukraine.

The most severe attack is this one with a GRAD:

Same area but closer and one impact still incoming: 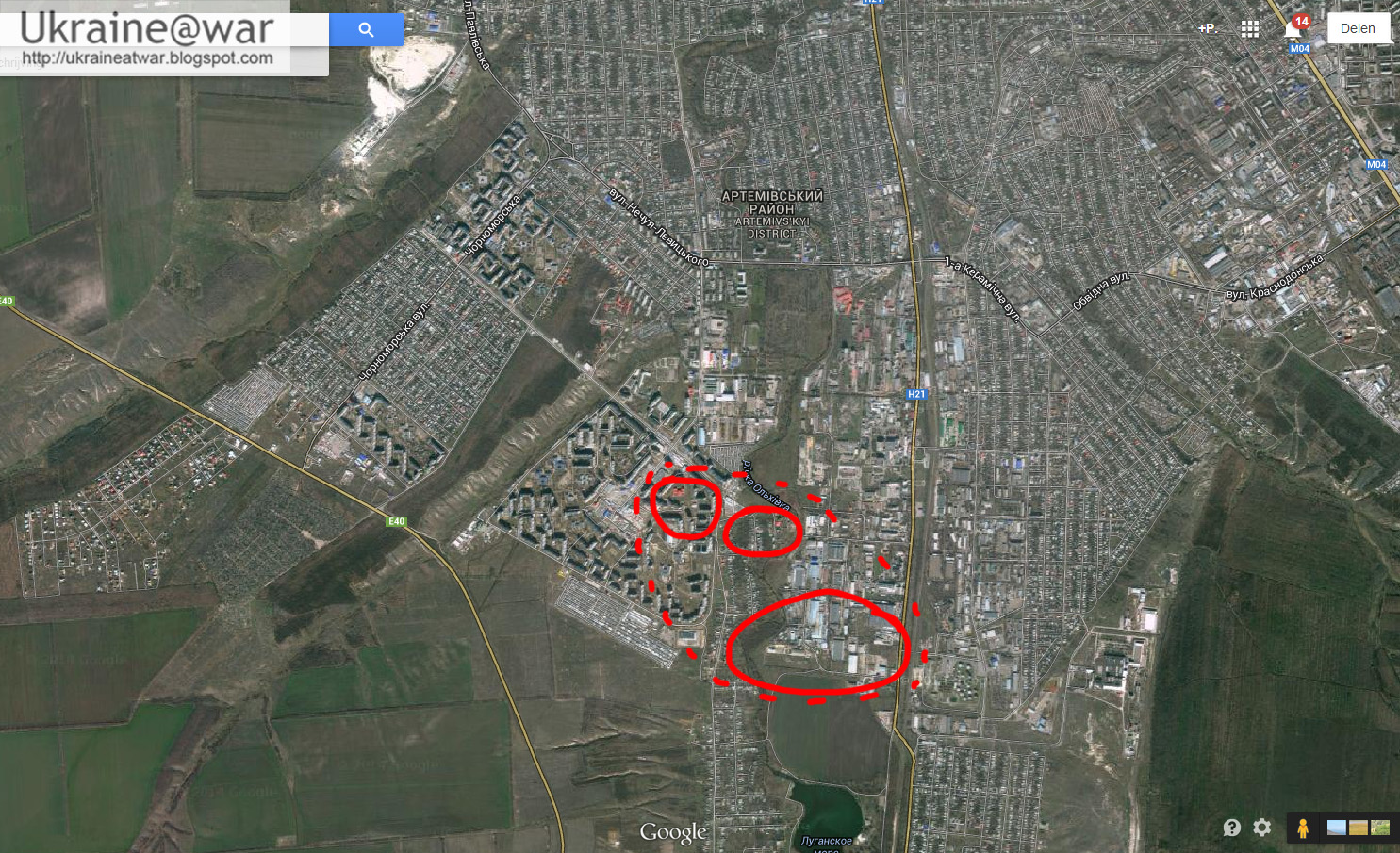 Here is one of the fires going on:

Same fire from the ground:

And the fire from really close:

Many cars are destroyed.

Blood in a baby car:


Here you can see how they use these images for some OUTRAGEOUS propaganda:

Russia Today That video took down, Because in the end it WAS TOO STUPID even for Them. But it can still be found here:

Ok, also been taken down!!!
Now it can be seen here.


This means only one thing: Russia wants to justify openly going to war ...

And Europe, be prepared for this: the ammount of (civilian) victims will be beyond our imagination when Russia is going for this. Because they don't care about anything!