This Terrorussian had to look for surviving pilots MH17

In this article it was reported that Italian journalists had interviewed a Russian terrorist who was ordered to go find the surviving pilots of the, so they thought, might have parachuted out of the military airplane that they had just shot down.
Only to find children... people and suitcases.

He told this when he was guarding the train with the bodies in Torez.

He did not want to tell his name, but he did not mind photos to be be taken.

So... meet THE FIRST tongued Terrorussian investigator of the crash site: 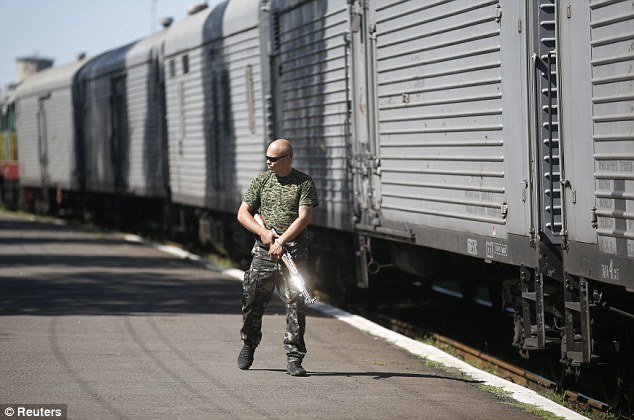 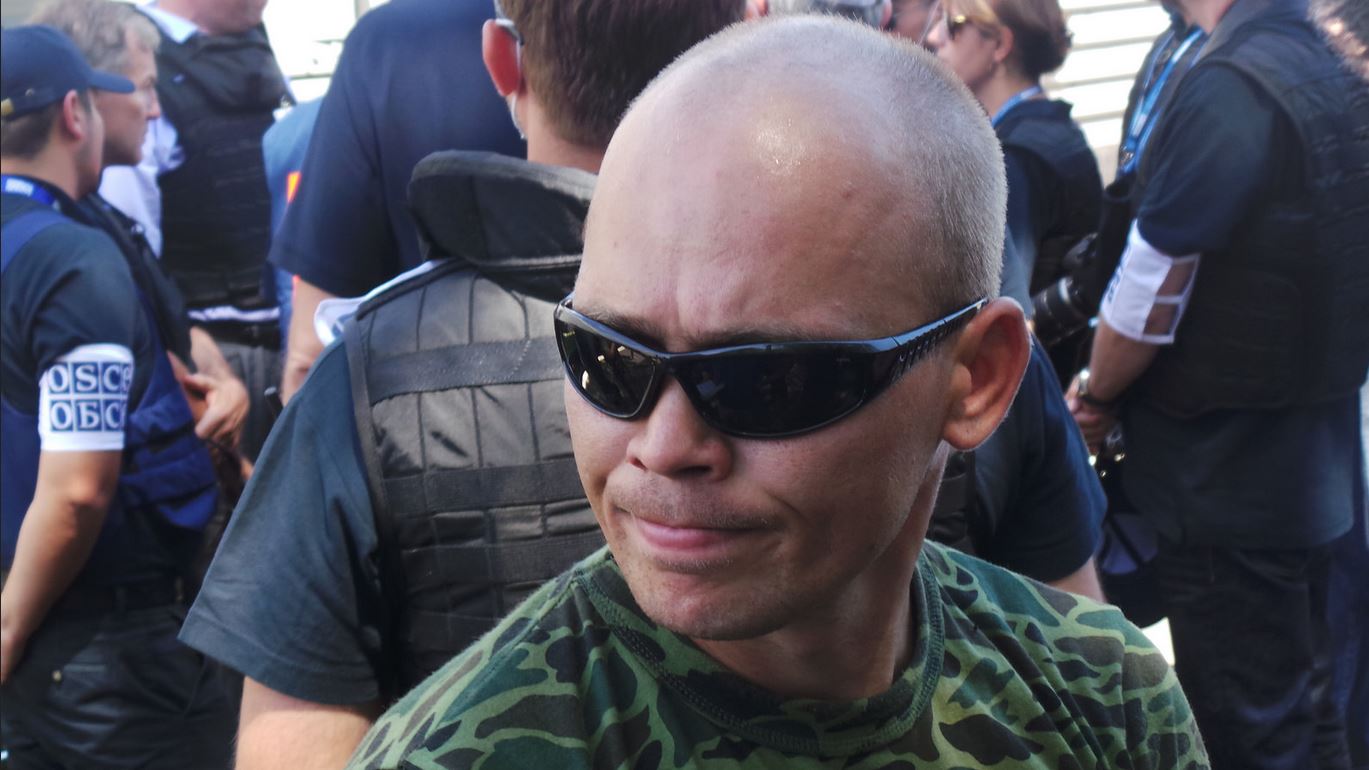 You can see Jeroens impressive photoseries about MH17 here.

There is a chance that this might be the guy who was phoning his commander to explain it was a civilian plane in these leaked phonecalls:

If you have any more info on this guy, let me know.