And this link even has a third video with similar footage.

This is the location: 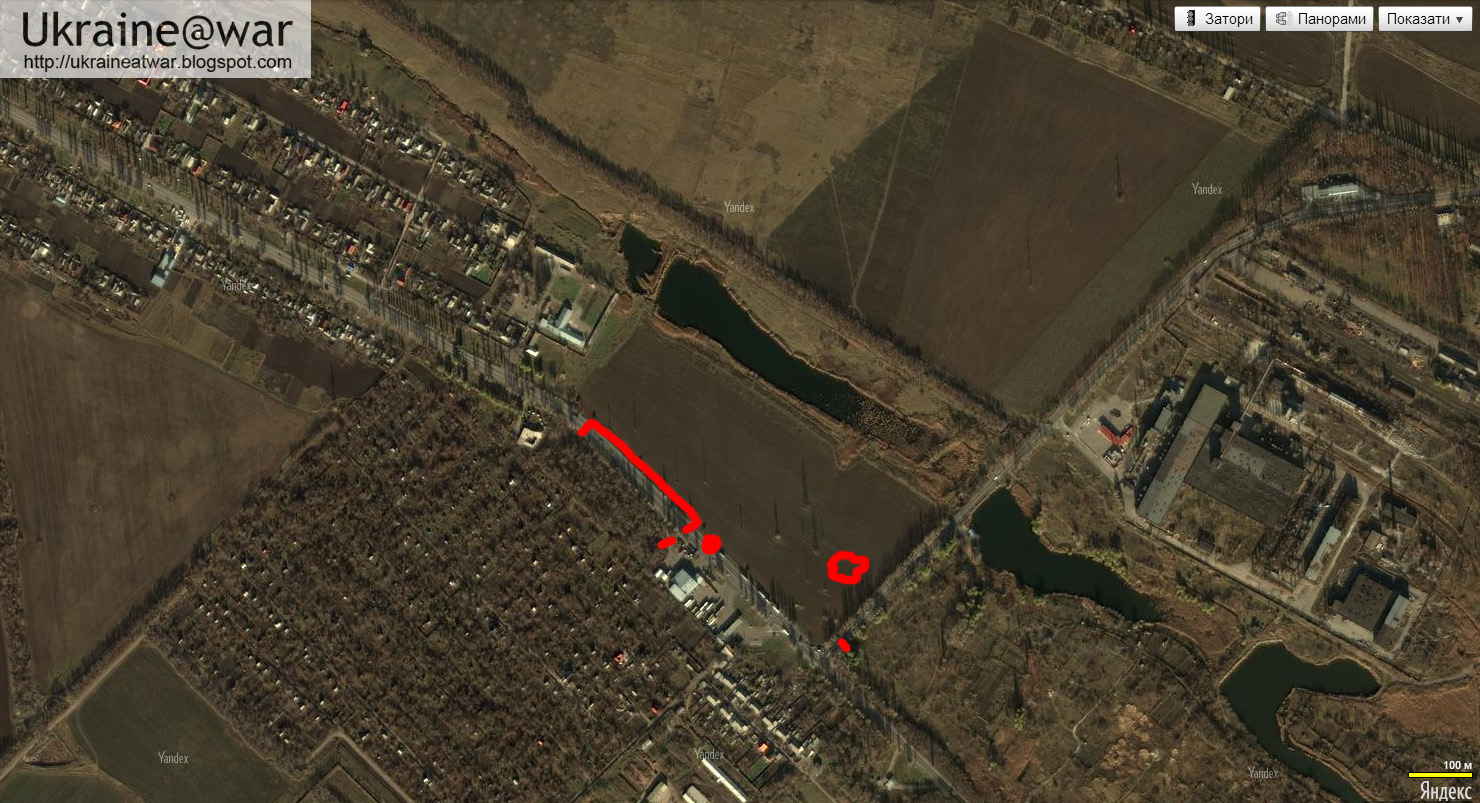 The area south of this defense line seems to be something like gardeners plots.
On a larger scale: 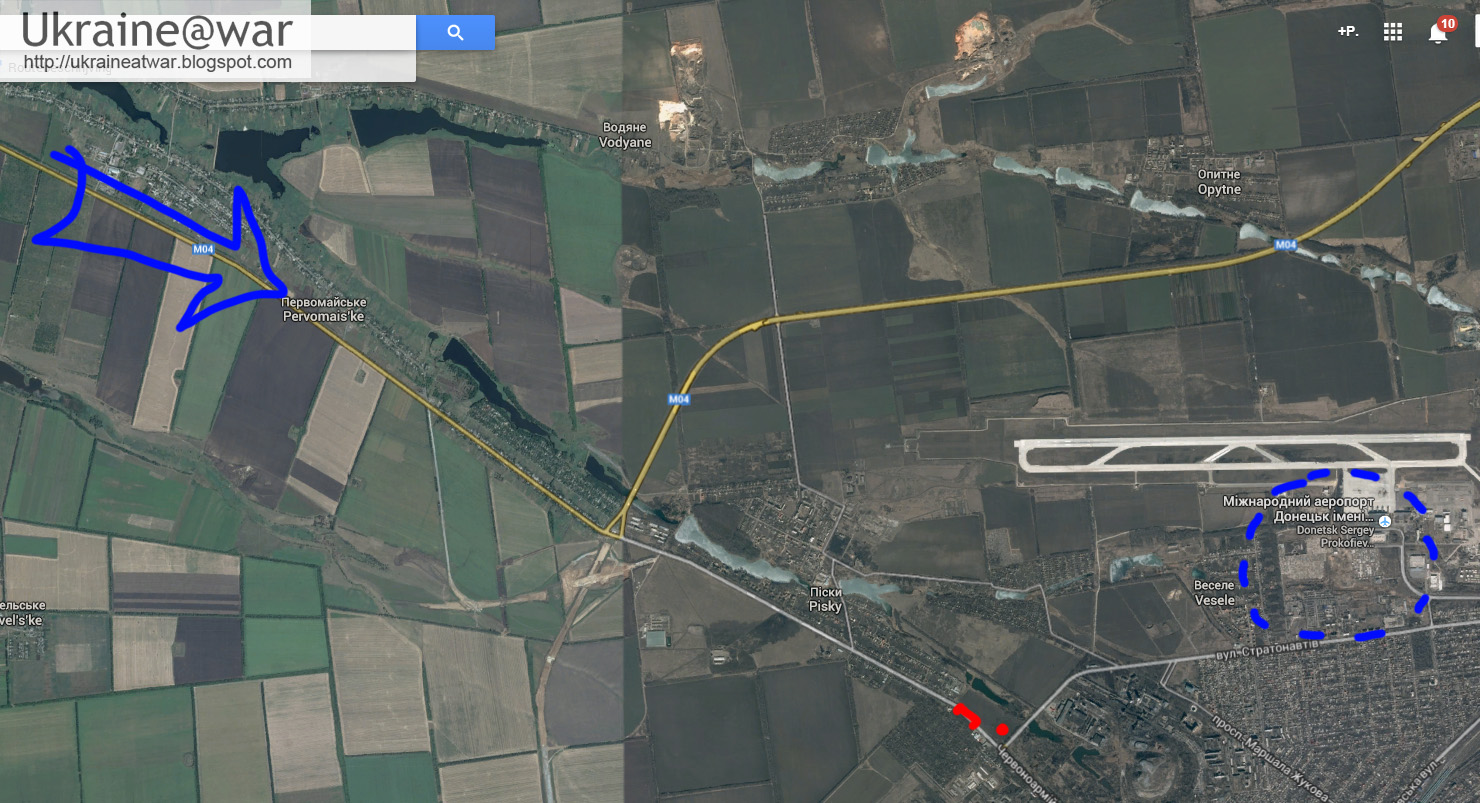 It shows that the defense line they have build is FACING the airport, but NOT the advancing Ukrainian army.
Probably they will have built some more defenses like this too: 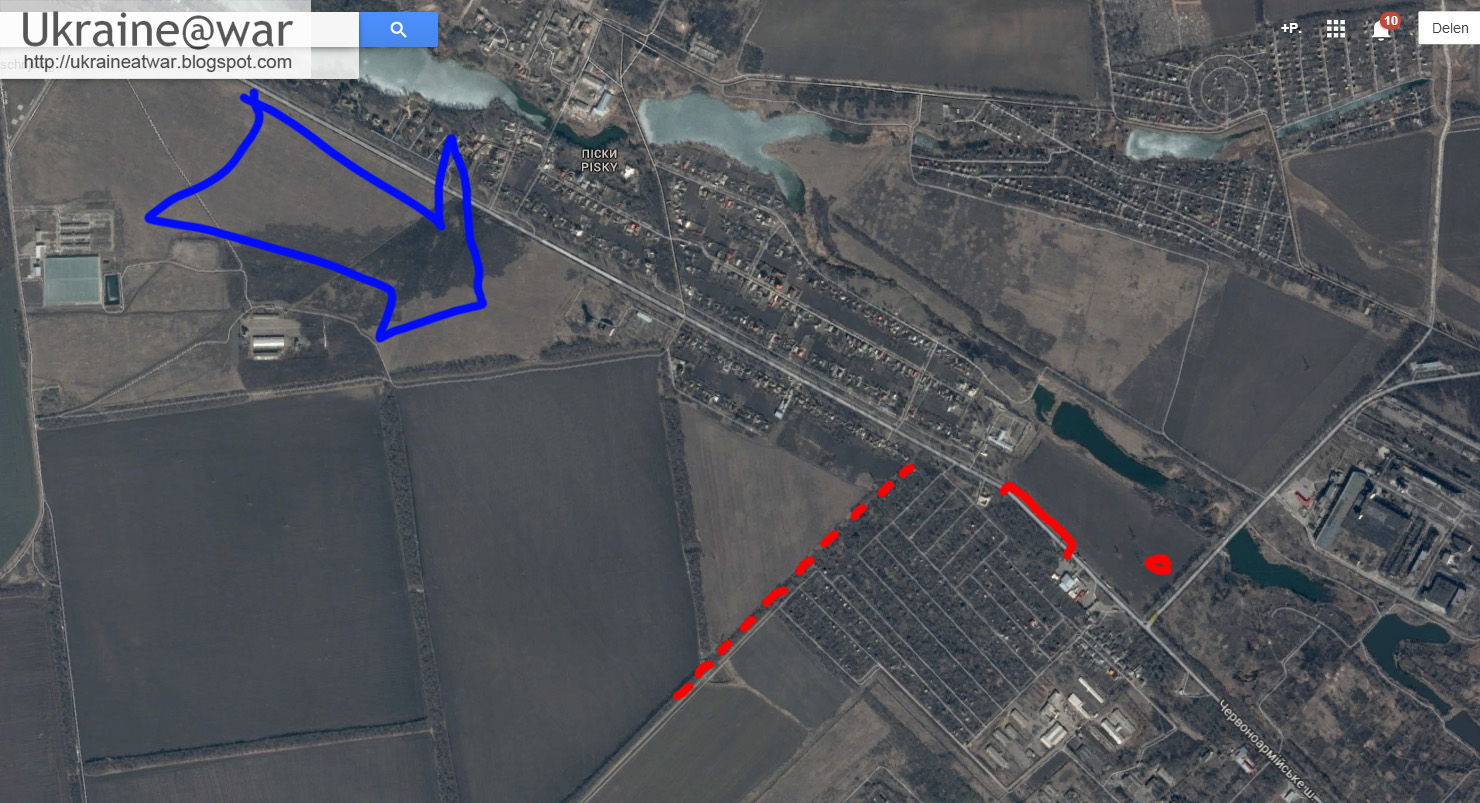 But even then... basically they are out in the open. They have NO protection against artillery. This is suicide for them... Garden houses won't give a lot of shelter either.


All essential screenshots of positions: 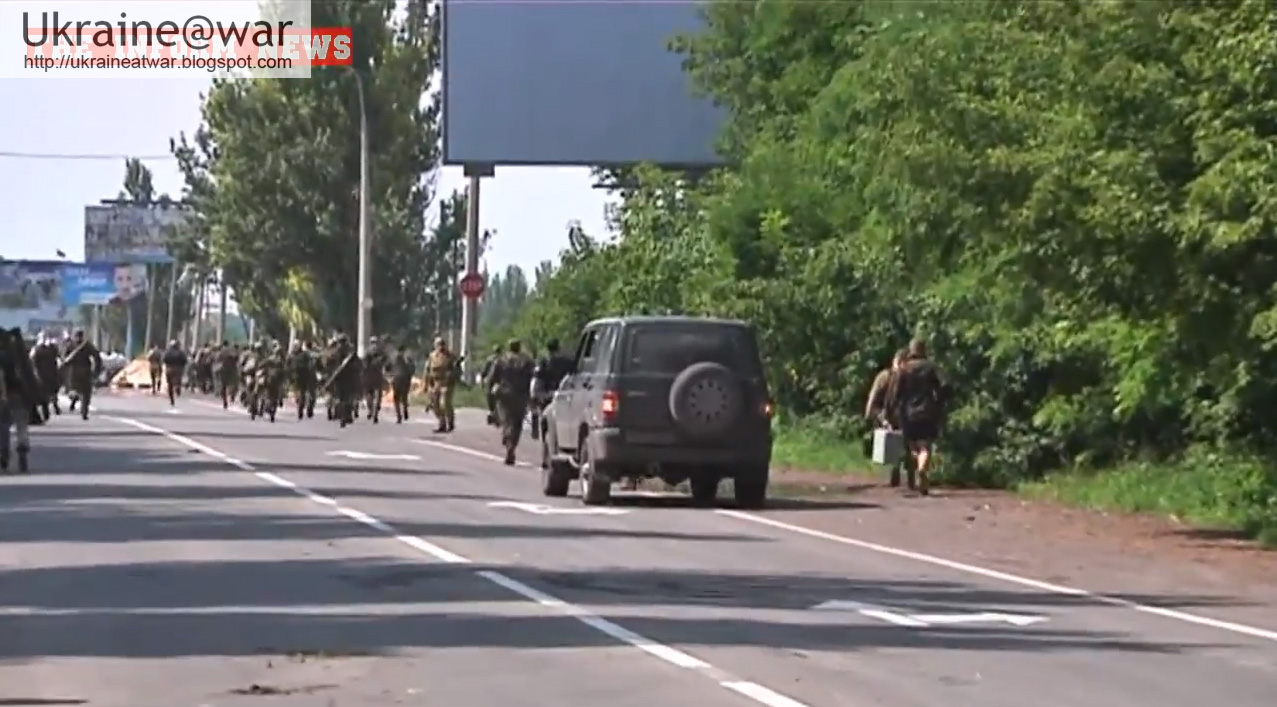 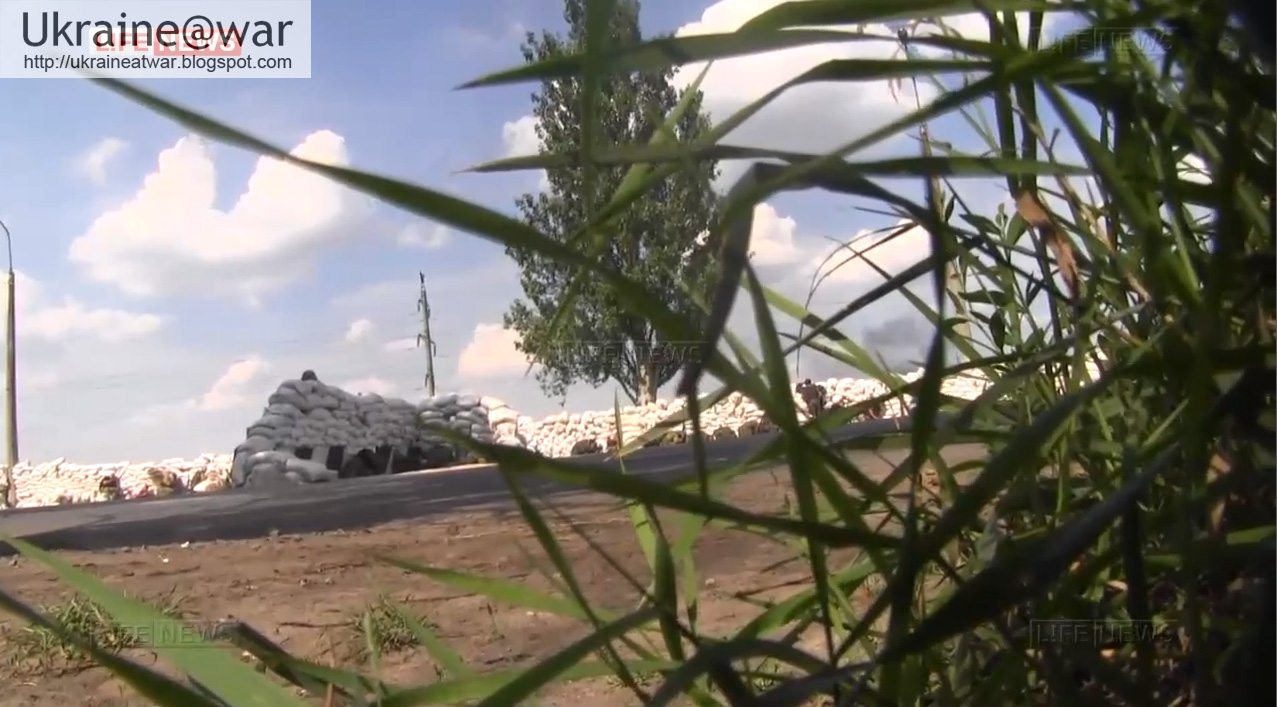 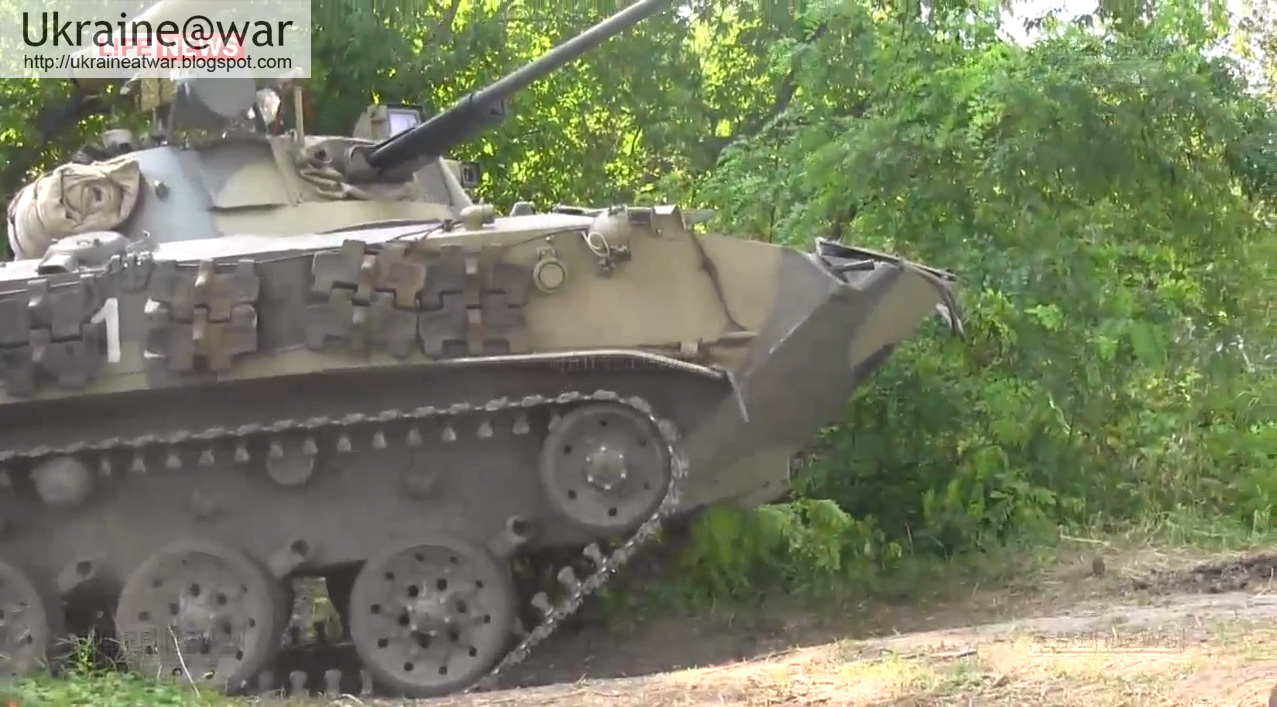 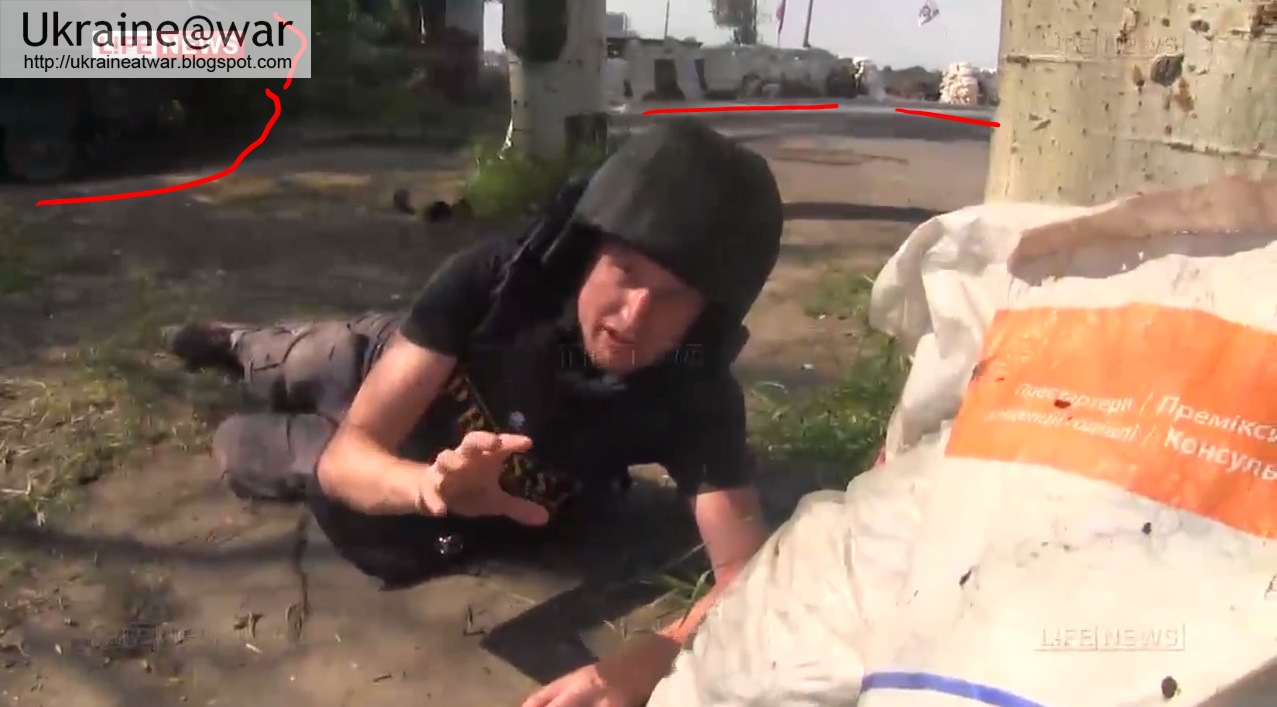 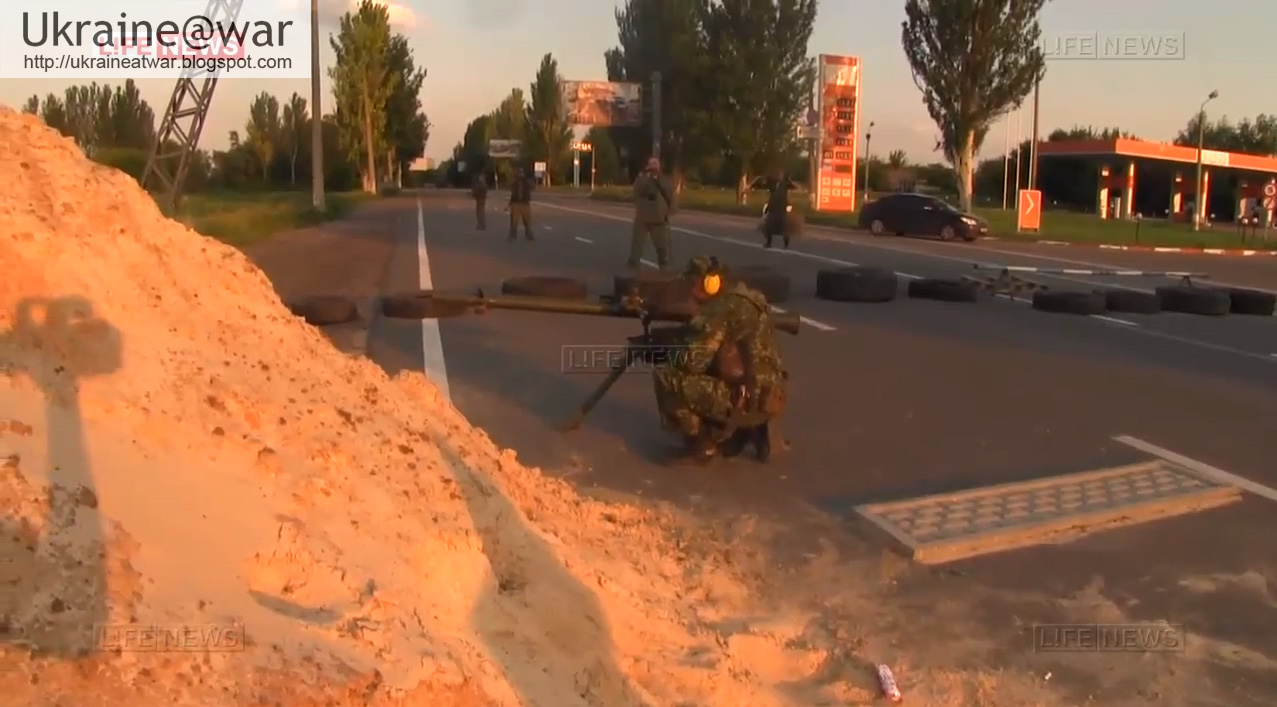 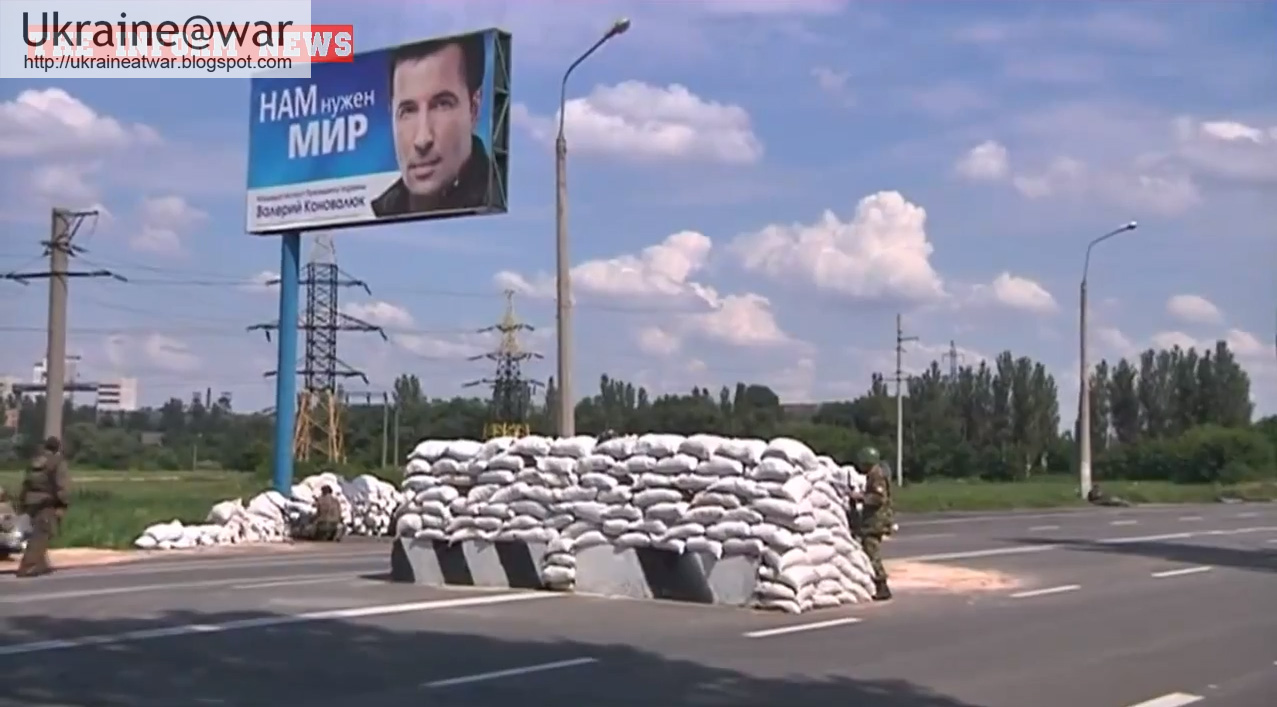 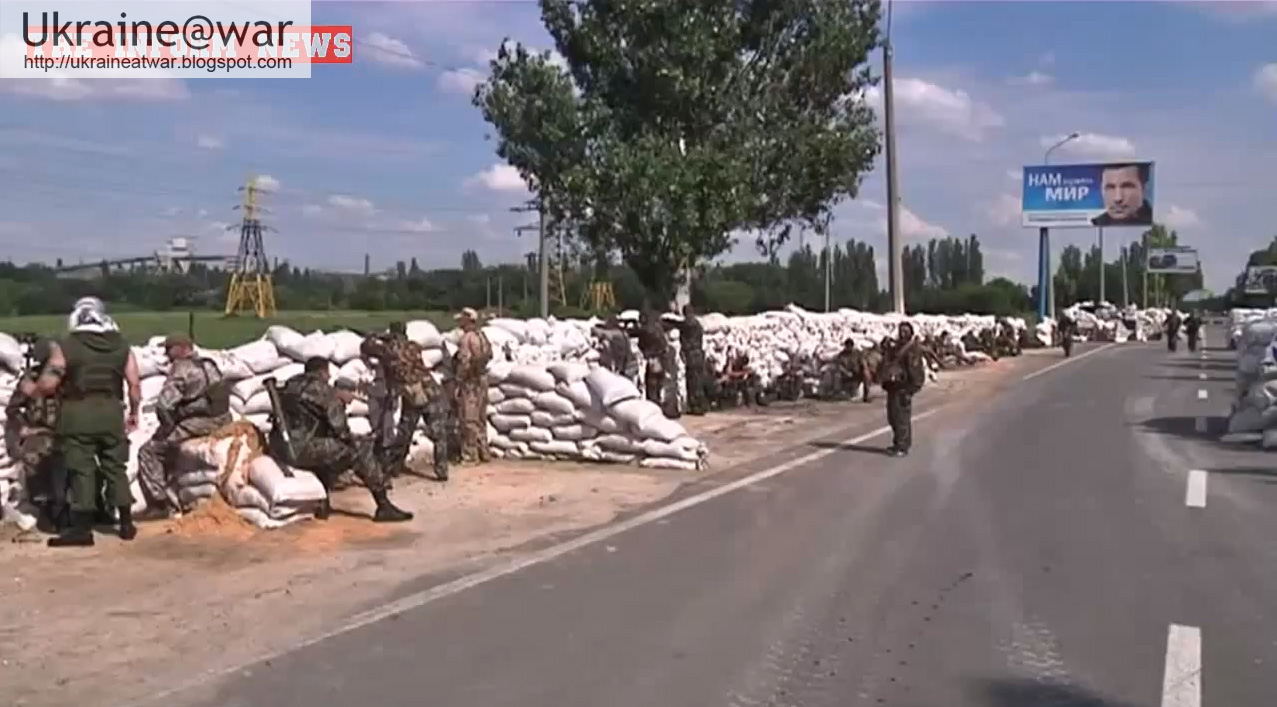 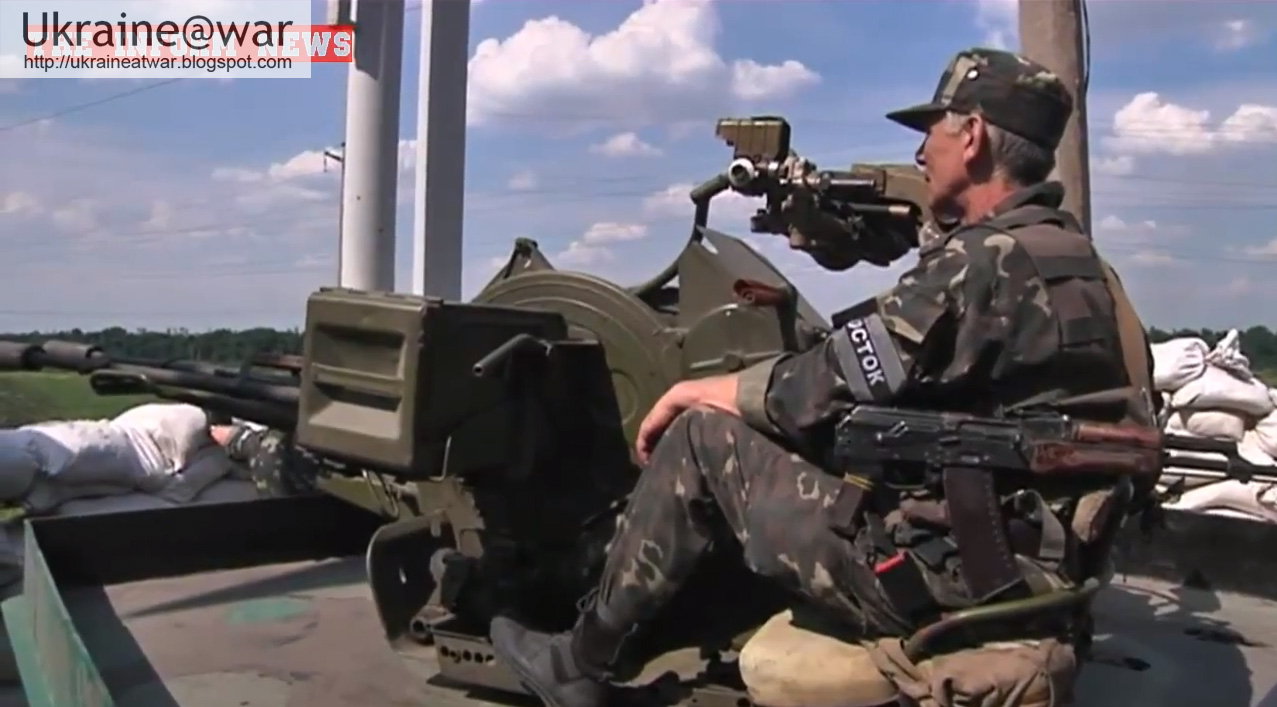 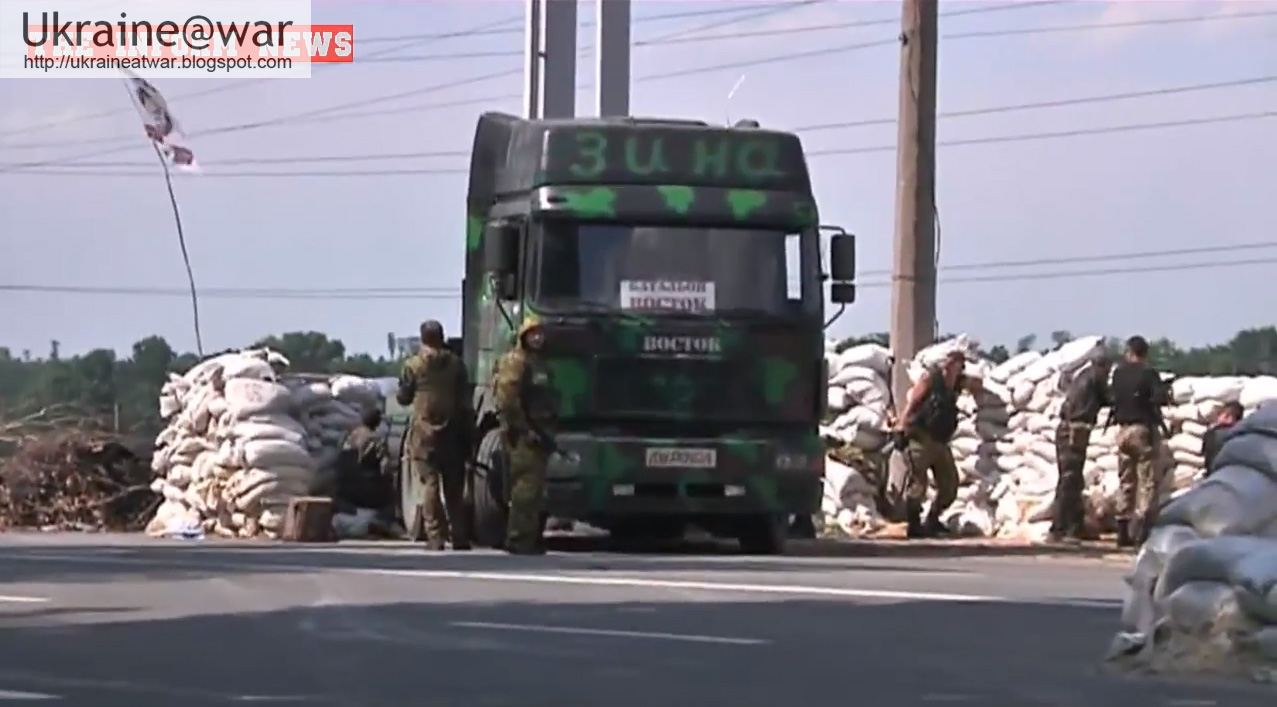 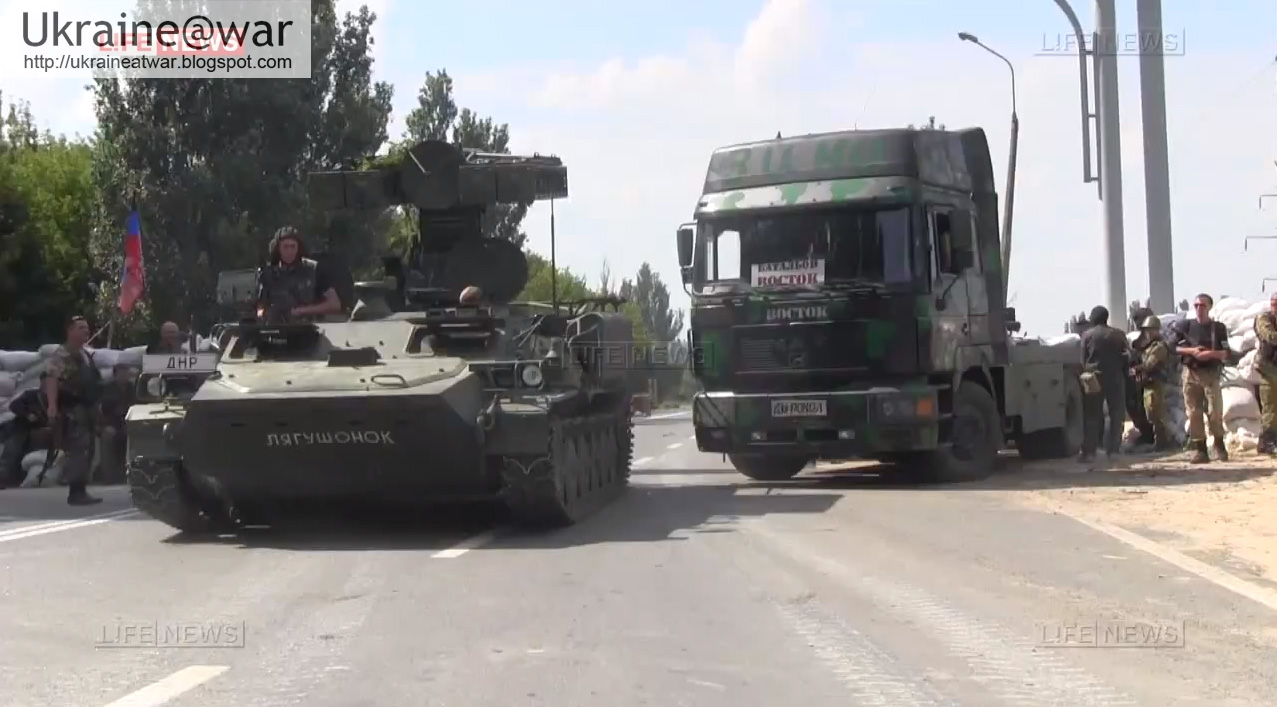 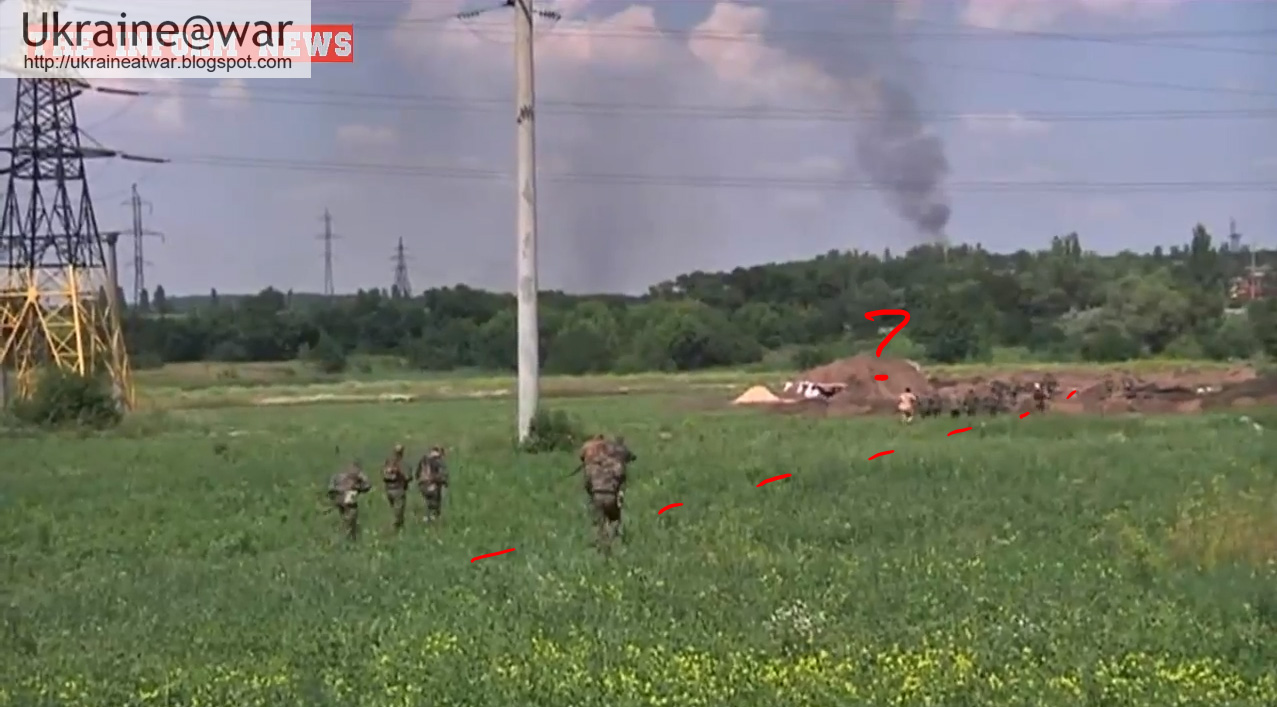 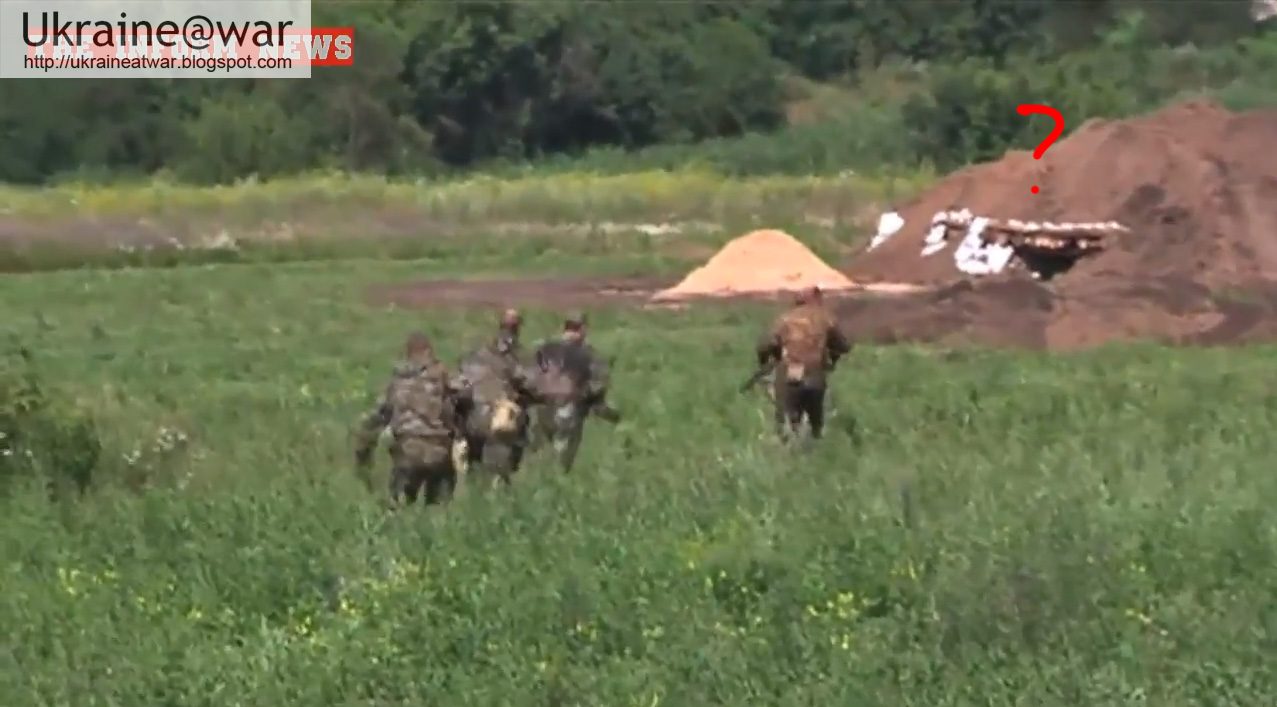