What ATO has been doing during the ceasefire

While there was a ceasefire for a week several movies have been made of units operating alongside the border. Here they are. 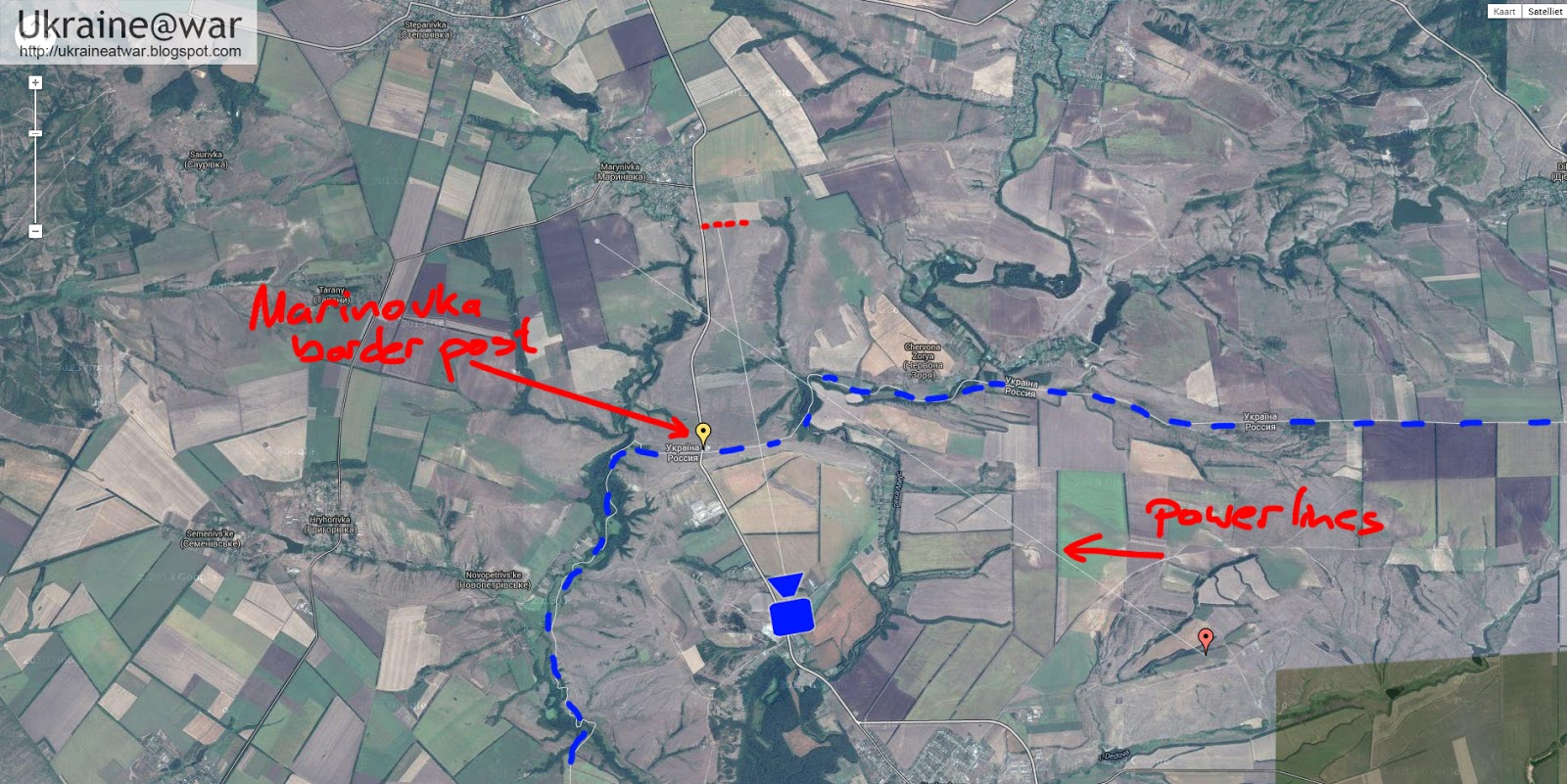 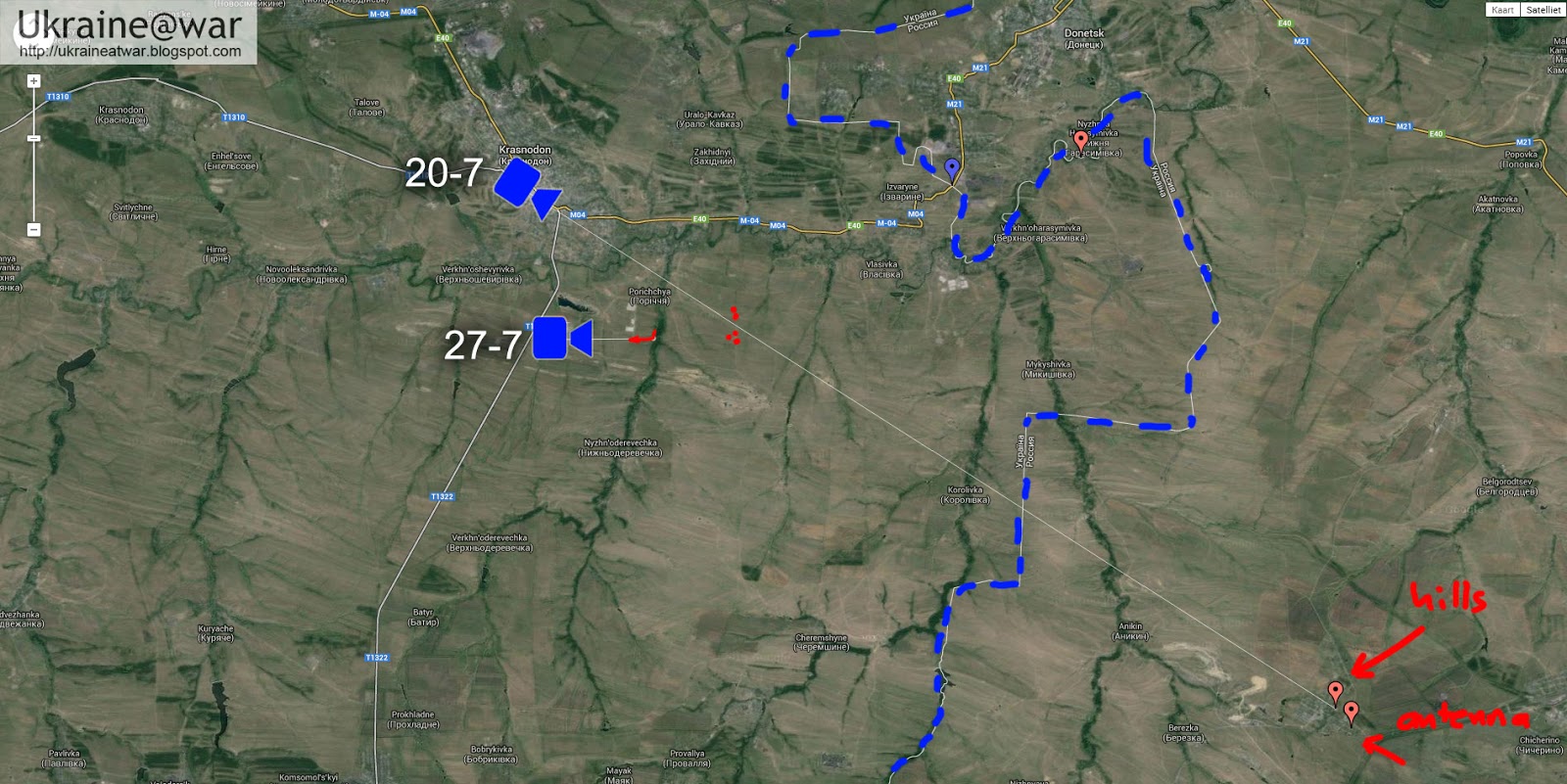 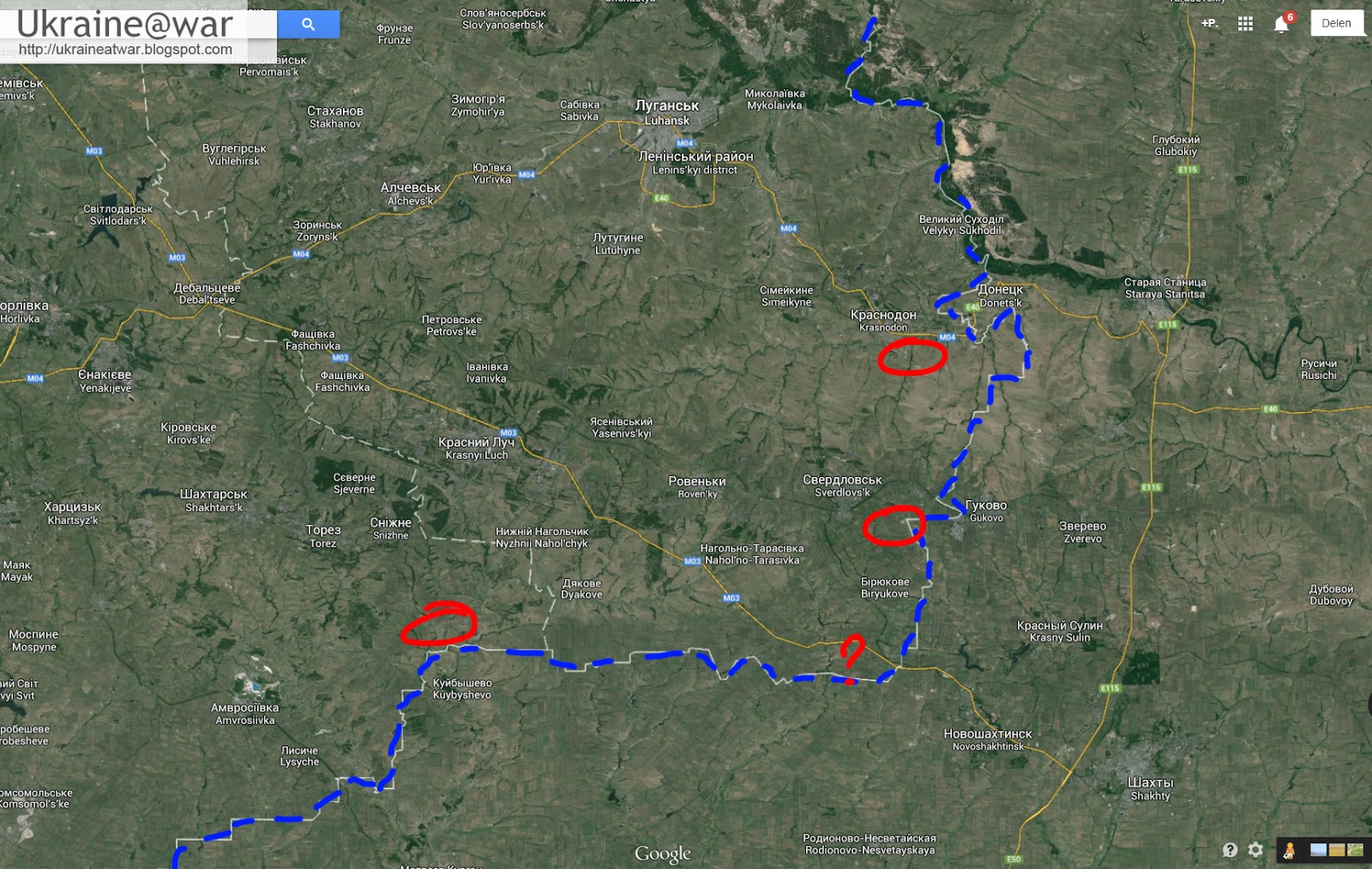 No units have been spotted near the Dolzhanskyi border crossing (at the question mark), but it is likely that one would be there too.

Especially the Krasnodon/Izvaryne area is problematic. On June 20th 30 vehicles crossed that border in the very early morning when it was still dark WHILE the Ukrainian army was in the area.

On June 27th locals have spotted even some more vehicles crossing the border.

Militants have been shelling the border crossing and as a result the border guards had to abandon it. Here is a movie from 26-6 of the current state of it:

This news report show a bit of the work that is being done in Kharkov region:

Conclusion:
The Ukrainian army is making a real good effort in trying to close the borders with at least three substantial forces patrolling the areas. But it is not enough to close the gaps yet.