How some Russian Trolls get magically large numbers of followers

@RobPulseNews did some brilliant research after suspected Russian Troll Bryan MacDonald @27KHV (twitter ID 8628872) from Ireland with some 21.000 followers!

For 7 days in a row he gained 3000 followers a day.
The defense of Bryan sounded like this:

Sure. But Paula Slier, anchor host of Russia Today, who is daily on tv only has 12.500 followers:

His next reply was: 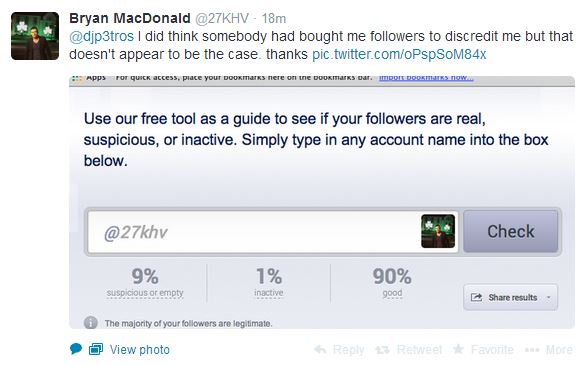 Yet a survey of Rob shows this:

The next defense of Bryan:


This is how you can do it: 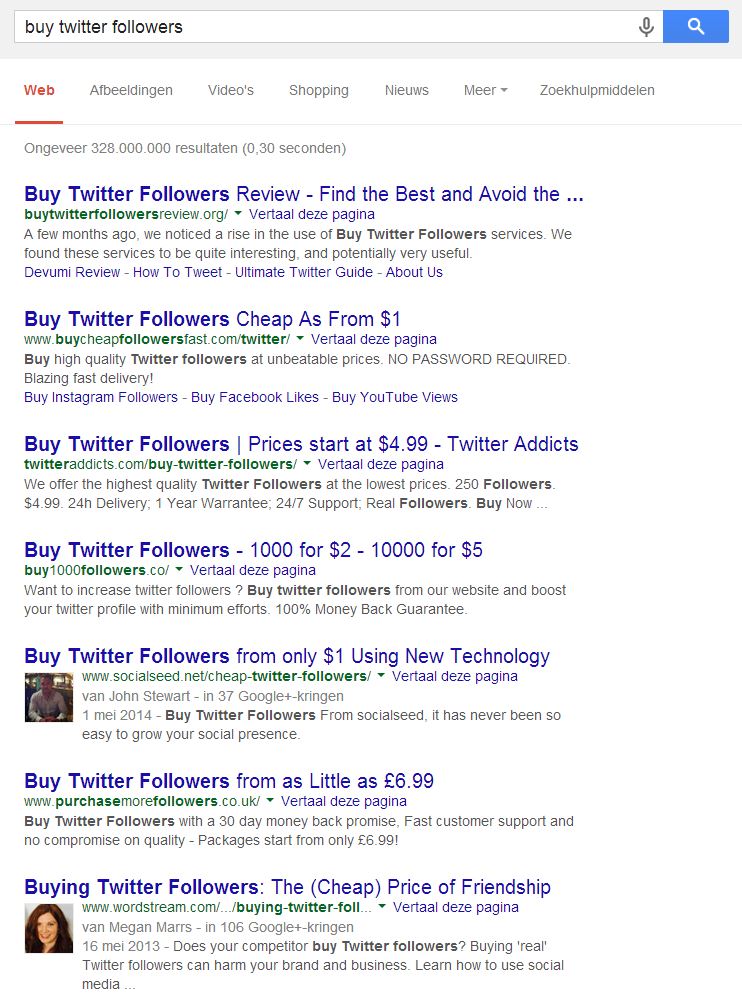 Or the Russian Propaganda Troll Network will do it for you.

Dear reader... next time you meet a proRussian troll with an impressively large nr of followers: IGNORE THEM.
If they irritate you: BAN THEM.

UPDATE
It is come to the attention of Twitter that @27KHV has so many fake accounts. They started removing them!!! Look what is happening to his followers:

Here is another one @maxseddon: 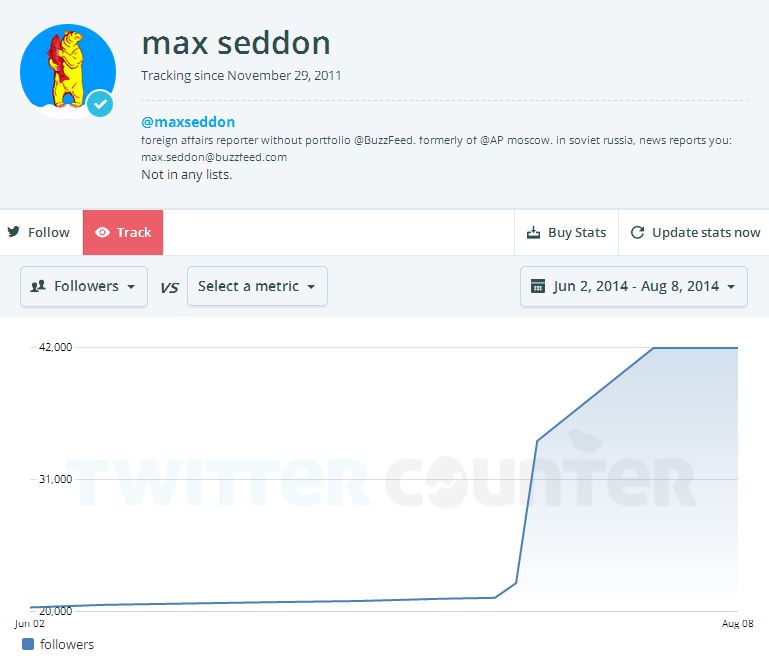