Even for the rebels the situation gets out of control

Now the pro-Russian rebels in Donetsk and Lugansk are getting aware too of the situation that they have Chechen warriors on their territory, whom they can not control. The nickname for these men is 'Kadyrovs", named after their leader Kadyrov..

The first sign of the Chechen having their own agenda was when they kicked all the pro-Russians out of their HQ in Donetsk and cleared all the barricades.

Now even self-proclaimed, criminal and junky mayor of Slovyansk Ponomarev says in this article that the only thing the Kadyrovs are doing is looting. He also says the Kadyrovs are shelling residential areas of the city to blame the Ukrainian army. 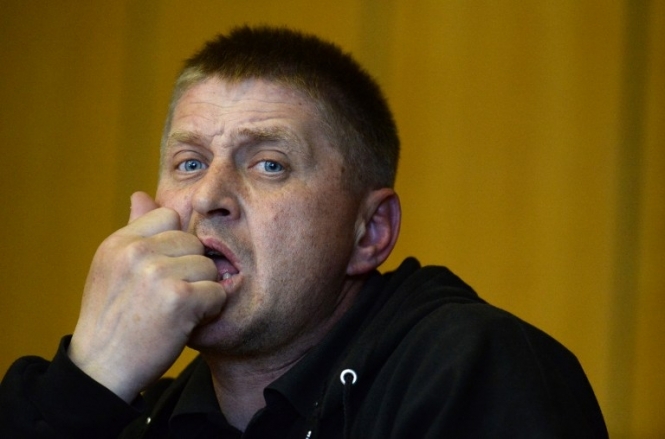 We know that Ponomarev is a liar and cannot be trusted on his word. But we have already stated in many occasions how the (pro)Russians work. See for instance:

(Pro)Russian Mortar firing from residential area.
(Pro)Russian undetonaded shells found in Slovyansk.
Vostok using an ambulance as offensive and defensive position.
Vostok blowing up their own truck with dead people to blame Ukraine.
(GRAPHIC) Who killed the beheaded woman?

In this video it can be seen how heavily armed Kadyrovs rob a building.

In this article favorite terrorist Babai is complaining that the Chechen asked him to submit to Allah. He said he was Orthodox and so they took his gun, threatened him to cut his tongue off and nearly raped him. 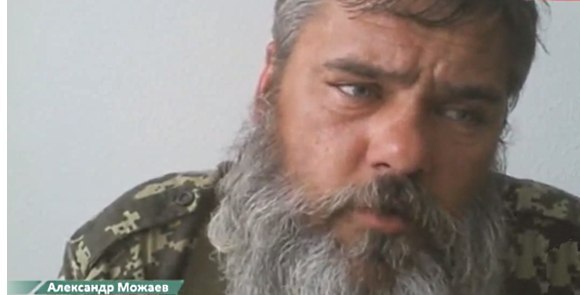 That's the problem when you invite the devil to work for you... after he entered your house, he will turn against YOU and you are not powerful enough to deal with him.
He who takes the sword shall die by the sword.


In this article Russian commander Strelkov urgently asks for medical personnel, since the ones that were available fled the city. 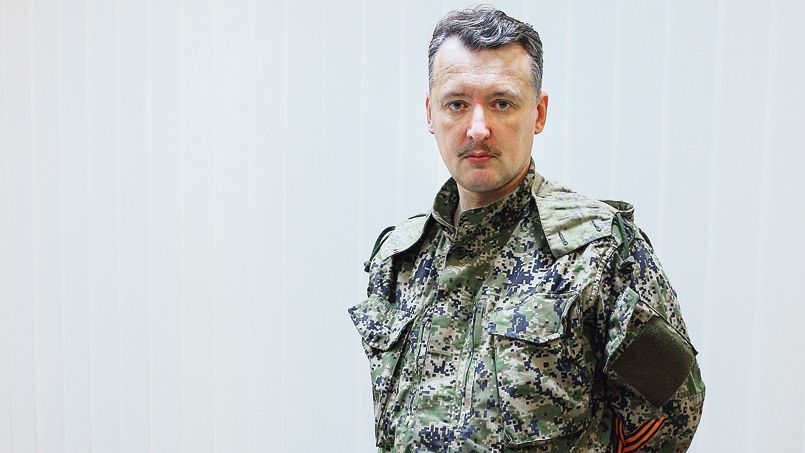 Earlier Strelkov asked for women to volunteer, because there were not men enough to fight. The women did not come, but the Vostok Kadyrovs did...


Now even messages start to appear that local pro-Russian militia are asking TO JOIN THE UKRAINIAN ARMY to get rid of the Russian scum!!
Read this for instance.

And if this is not weird enough, according to this article Chechen ALSO want to join the Ukrainian army.
And now this article says the Cossacks are going to support Ukraine too.

Well... I think it is better when ALL RUSSIAN GO HOME!! And take the ones who love Russia so much with you.


SPREAD THE NEWS. You can retweet this:


Situation with #Chechen gets out of control. Rebels invited the devil. He turns against them. http://t.co/TqDFN6A4oN pic.twitter.com/ALLu67XDRW
— djp3tros (@djp3tros) June 9, 2014


#Putin has to be careful with too much #Chechen in E-#Ukraine. If they grow too strong they might want to liberate brothers #Crimea #Tatars.
— djp3tros (@djp3tros) June 9, 2014

The devil may also turn against Putin...